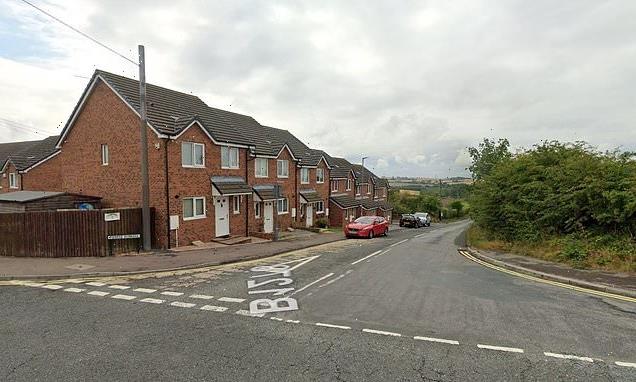 A thief stole a family car while a two-year-old girl was still inside and strapped in her seat.

Police have launched an investigation after the criminal took the vehicle from outside a family home in Quarrington Hill, County Durham, last night.

The terrifying incident saw the girl’s family desperately try to chase the car down as it was driven away at speed by the thief with her still inside.

The youngster was later found safe and well when the Vauxhall Vectra was found three miles away in Sherburn Beck, near Ludworth.

She was unharmed, although the family’s cat, which was also inside at the time, has been found.

Police are hunting for those responsible and are trying to find a Nissan X-Trail which is believed to have been involved. 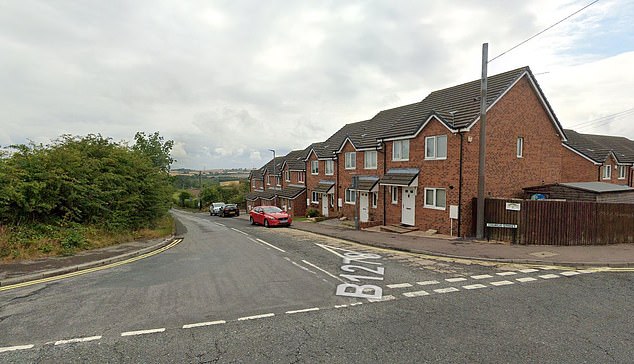 The incident took place at around 7pm in Church Street in the quiet village.

A family had parked their silver Vauxhall Vectra outside a relative’s house to drop shopping off when a dark Nissan X-Trail pulled up in the street and drove slowly past.

The engine of the Vauxhall was still running while one member of the family stood by the car door and others took items inside.

The suspect vehicle then reversed back along the street to pull alongside the Vauxhall and a man, dressed in a blue hooded jacket and black joggers, jumped out and climbed into the driver’s seat, with the two-year-old strapped into a car seat in the rear.

He then took off at speed as the distressed family tried to stop him. The Vectra was discovered about three miles away around Sherburn Beck, near Ludworth.

The toddler was physically unharmed and was quickly reunited with her family, however, their pet cat, which was also in the vehicle at the time, has yet to be located.

The Nissan X-Trail has not been located.

Detective Inspector Malcolm Bell, of Durham Constabulary, said: ‘This has been an extremely distressing incident for the family, who were terrified for the welfare of their child.

‘We are appealing to anyone who may have seen this car being stolen or abandoned to come forward.

‘We are also looking for anyone who may have seen the Nissan X-Trail at the time, or in immediate time before and after this incident.

‘Thankfully, the child was located inside the car, safe and well, and was quickly reunited with her family.’

Anyone with any information or dash cam/CCTV footage is asked to contact Detective Sergeant Andy Davison, of Durham Constabulary, on 101, quoting incident reference 341 of September 21.