THIS is the moment a monster who raped and murdered a 15-year-old girl exposed himself as her killer with a "Pinocchio's nose" head turn.

In 2015, Kayleigh Haywood was groomed online by Luke Harlow, who then held her captive in his flat in Ibstock, Leics. 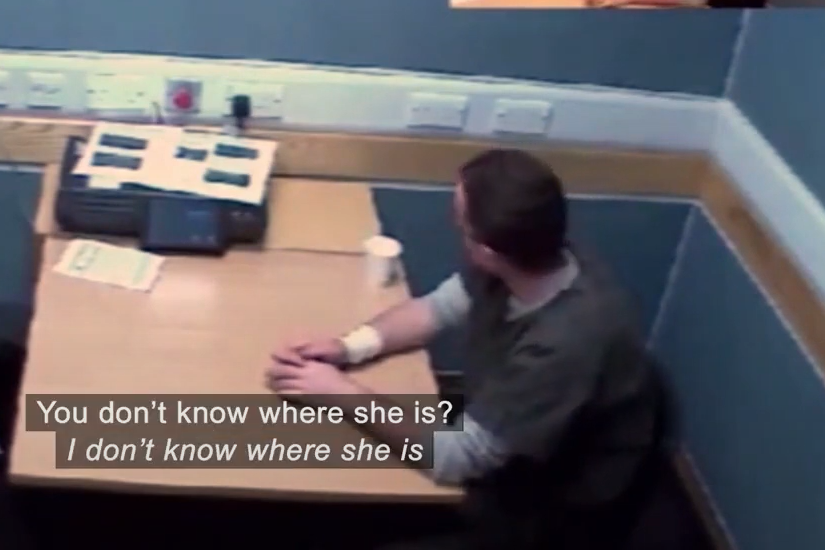 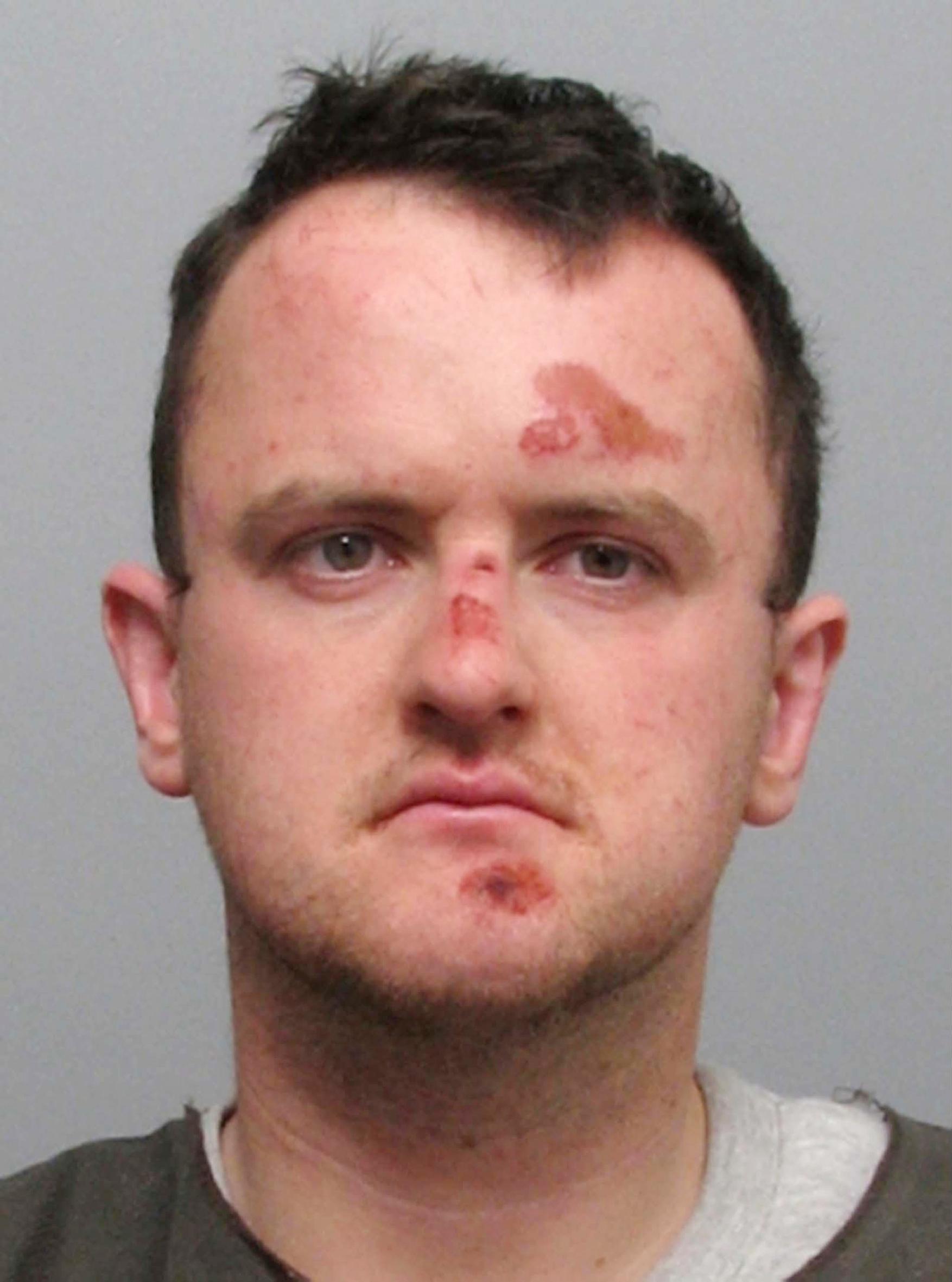 The predator invited neighbour Stephen Beadman to his home, who raped and battered the teenager to death with a brick.

Her body was discovered five days later in a field and had to be identified using dental records.

A new documentary has now revealed the tell-tale signs Beadman displayed that exposed him as Kayleigh's killer.

In an interview with police, the fiend repeatedly denies knowing what happened to the teen or where her body is.

But body language experts on Faking It say Beadman has a "Pinocchio's nose" tell that gives away his guilt.

Cliff Lansley says: "Once he hears the question he pauses and we get this rotation of the head to one side, and then he comes back and says ‘no idea.’ So, the rotation to the head is not connected with the response.

"This is his Pinocchio’s nose; this is his tell. Because if we study the interview, whenever he gets a difficult question that he seems to be deceptive on, we get this rotation of the head, almost 90-degrees.”

Kayleigh and Harlow, 27, exchanged 2,643 text messages in just 13 days as he groomed the lovestruck teen.

On November 13, 2015, she told her parents she was staying with a friend but instead spent the night at Harlow's home believing she was on a date. 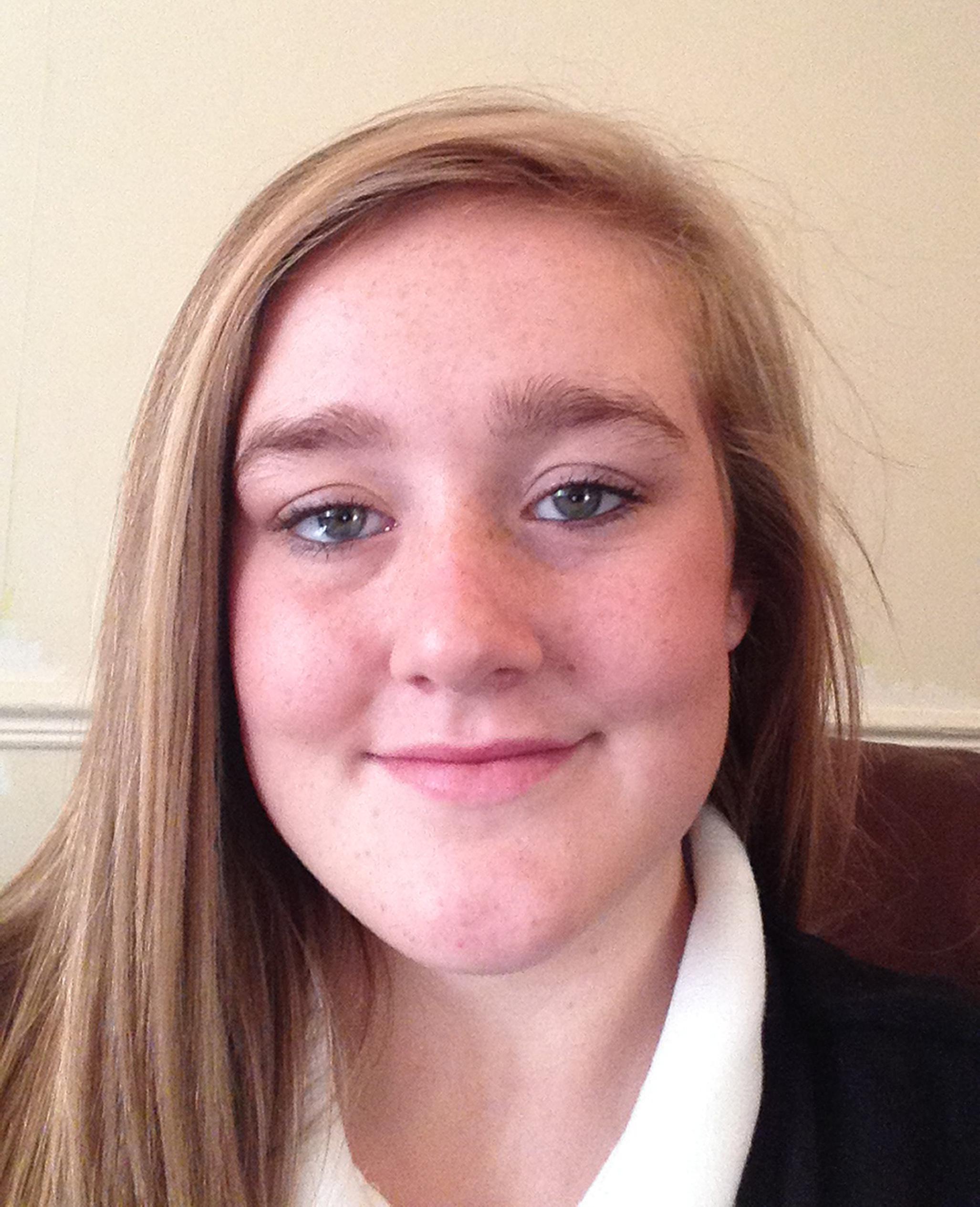 She rang her parents the next day but later a text message was sent from her phone to a friend reading: "Help".

Kayleigh was subjected to a terrifying six-hour ordeal after Beadman arrived the morning.

The evil pair plied Kayleigh with booze and sexually assaulted her as the teenager spent her final hours trapped with Beadman and Harlow.

Brave Kayleigh attempted to flee the house but was chased and caught by Beadman.

He marched her half-naked through freezing woods where he raped her before battering her to death.

Beadman was arrested after a witness told police they saw Kayleigh running from the house – followed closely by the killer. 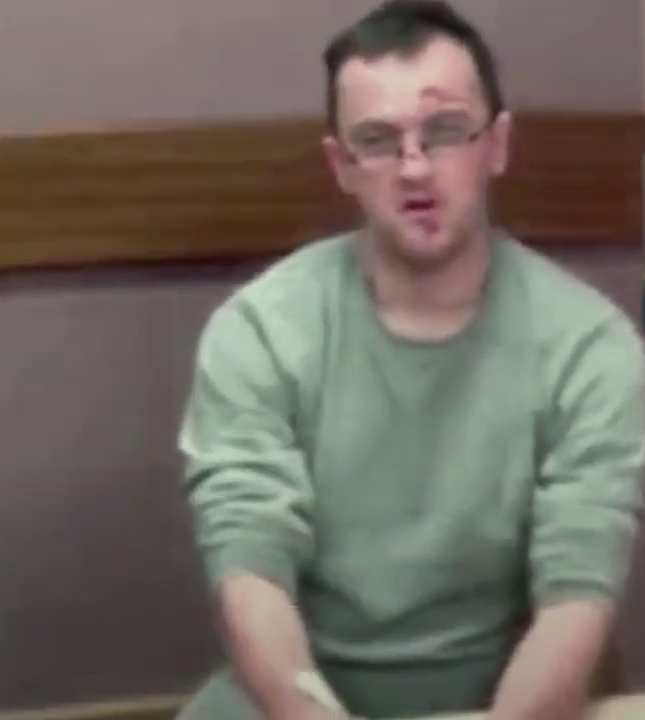 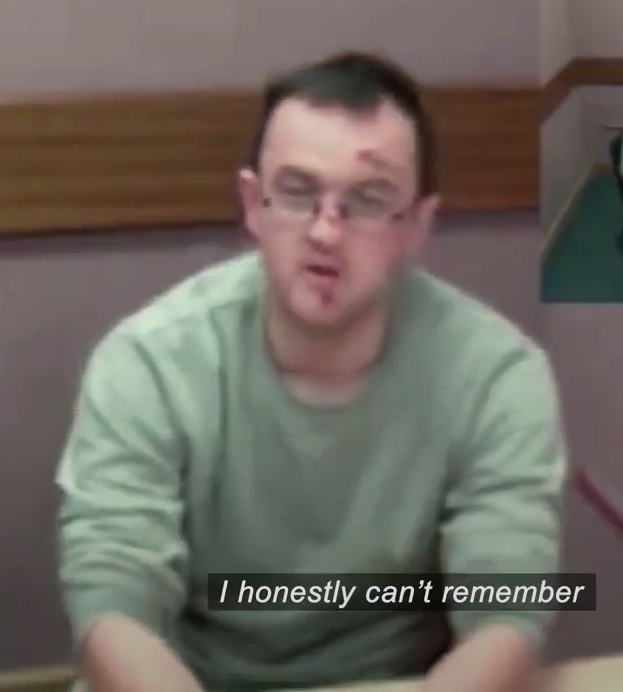 The monster, who had wounds covering his face where brave Kayleigh had fought him "like a tiger", tried claiming he had no memory of the night.

But the documentary reveals how Beadman displays three give-away signs suggesting he is lying.

Cliff Lansley says: "We get a gestural retreat, where he moves back in his chair. So, this is when we move away from what we’re saying; this is a distancing tactic. It happens subconsciously.

"He also says ‘I honestly can’t remember.’ That’s called a credibility qualifier. When the facts aren’t your friend, you need to convince people, and one way to convince people is to try and add qualifiers like ‘trust me’ or ‘honestly'.

"What seals this is the tell that we’ve seen twice before, and that’s the rotation of the head.

"Unfortunately for him, this is now a pattern of letting us know when he’s not telling the truth. He’s lying.” 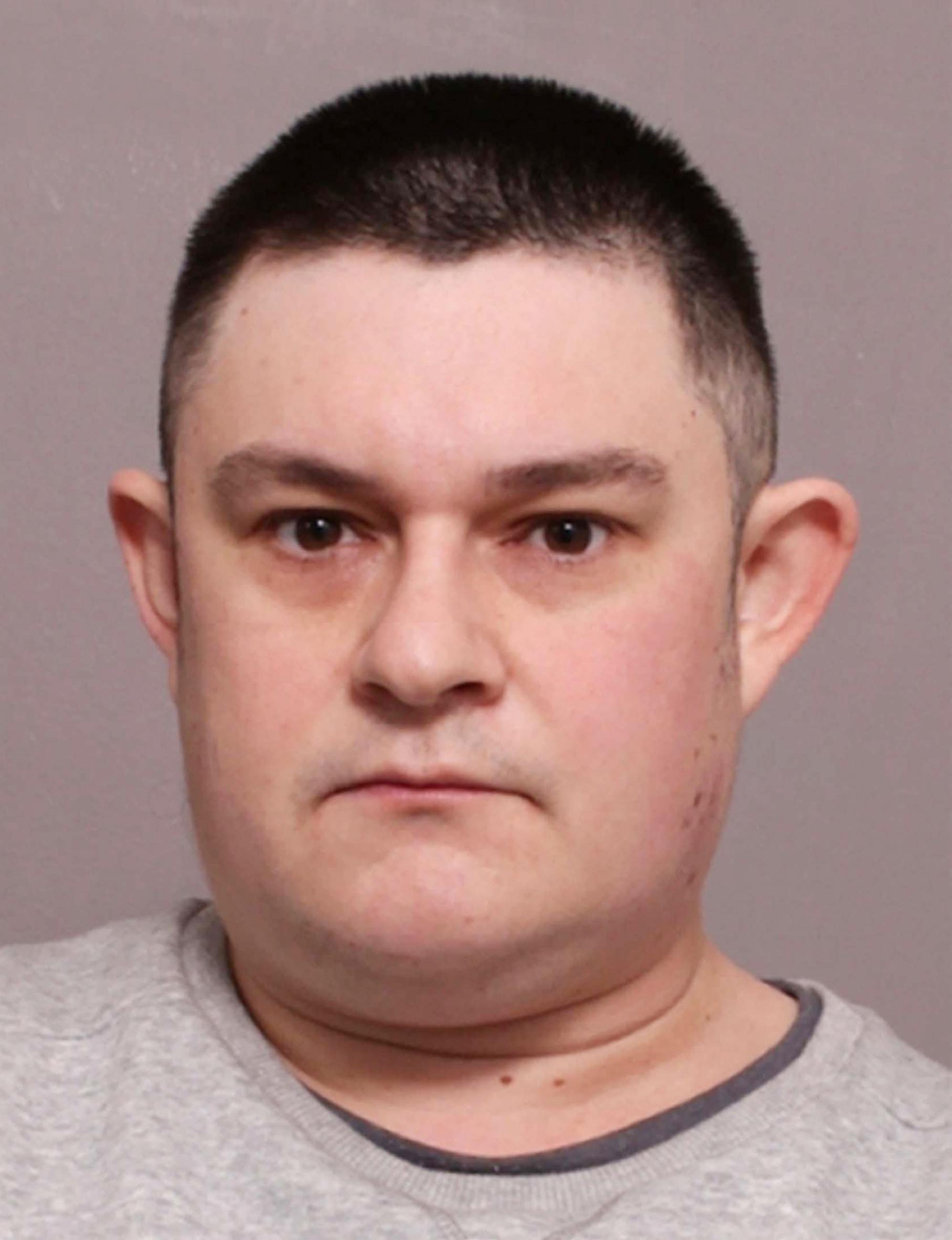 Beadman later admitted killing and raping Kayleigh but he and Harlow forced her parents to endure a harrowing trial after they denied holding her captive.

The depraved duo were both convicted of false imprisonment at Nottingham Crown Court in June 2016.

Harlow was jailed for 12 years for grooming, sexual activity with a child and false imprisonment. He confessed to grooming two other girls.

Beadman was caged for life with a minimum of 35 years for false imprisonment, rape and murder.

He died in prison in April this year from oxygen starvation to the brain. 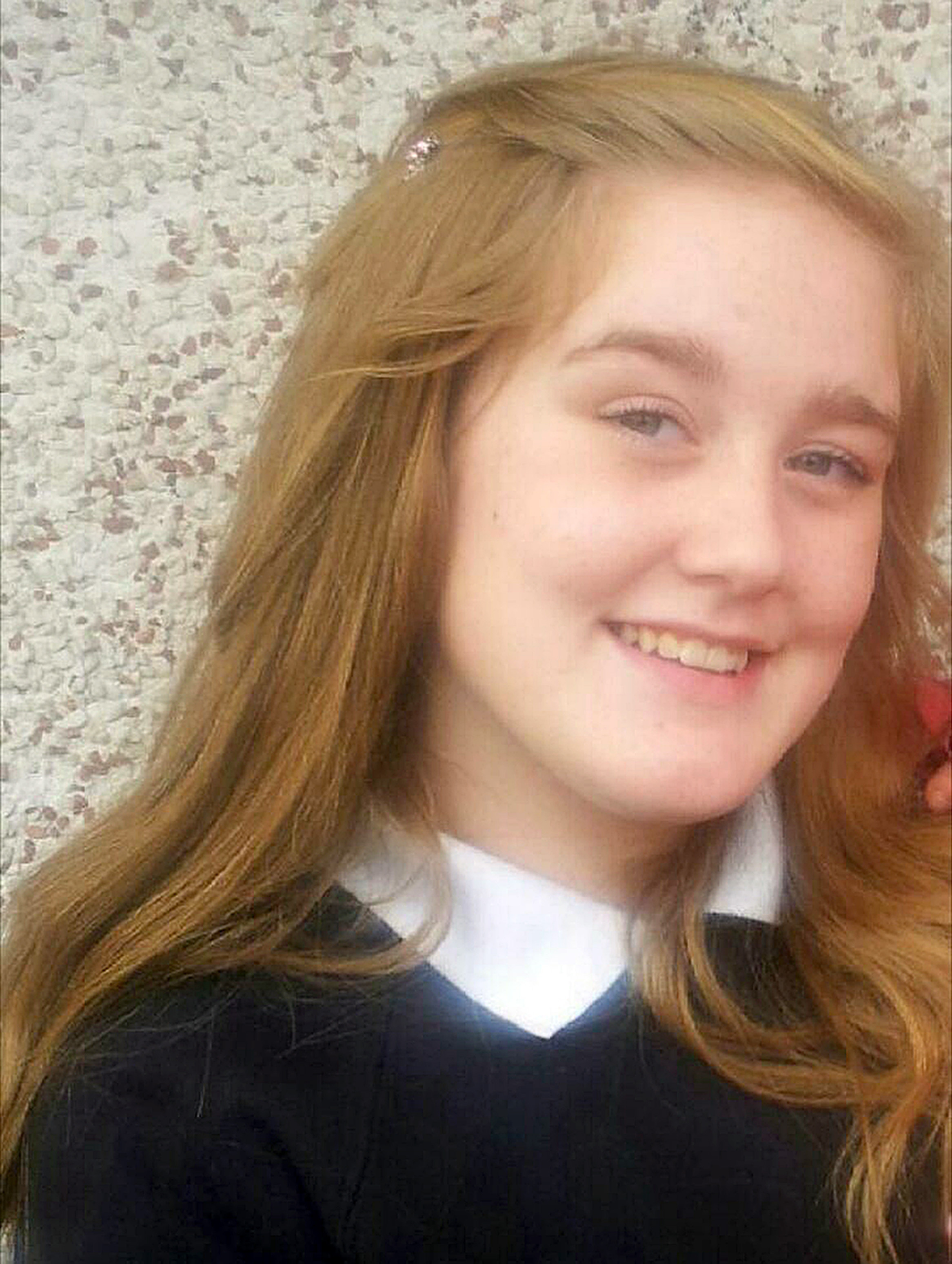 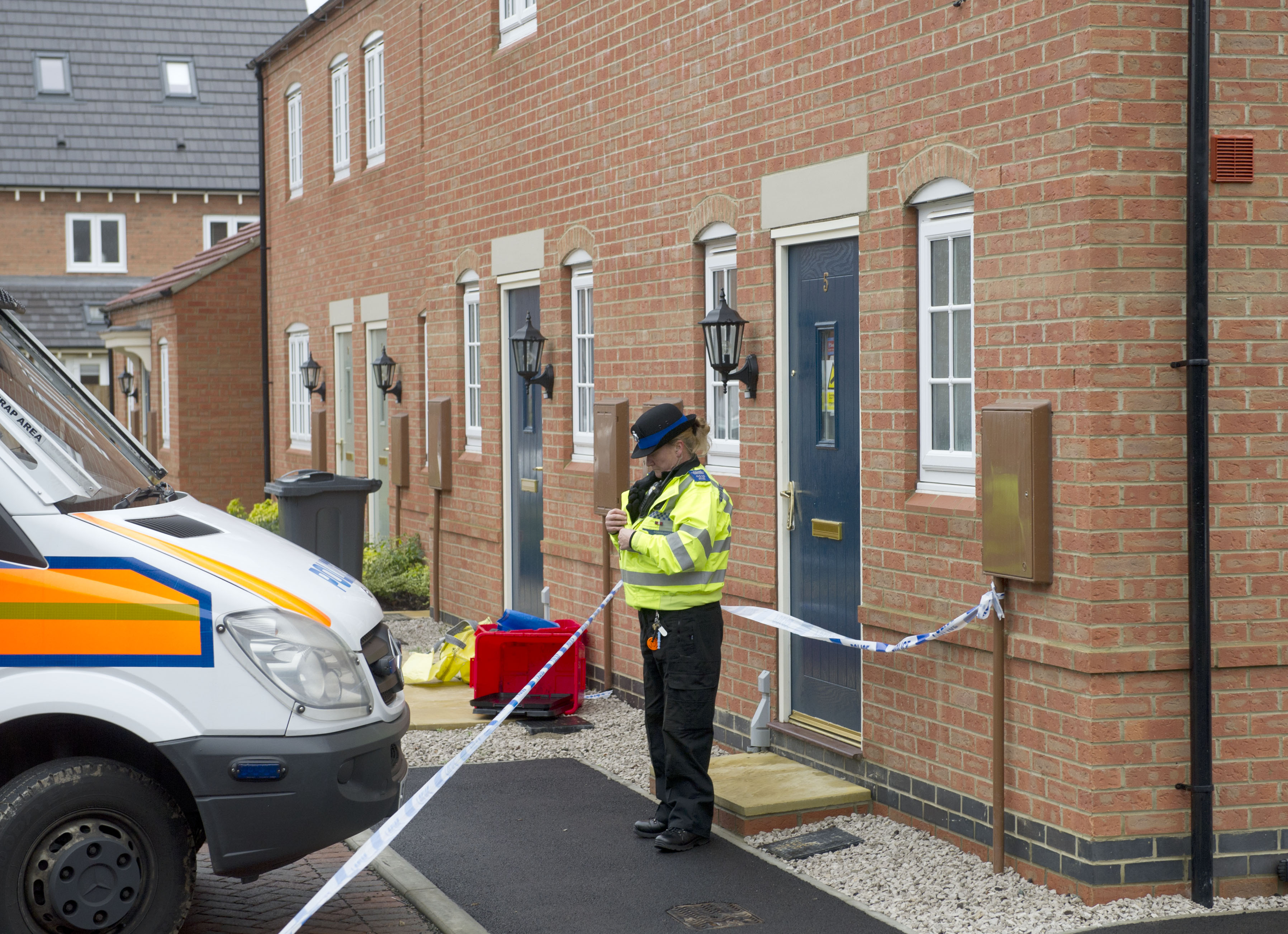 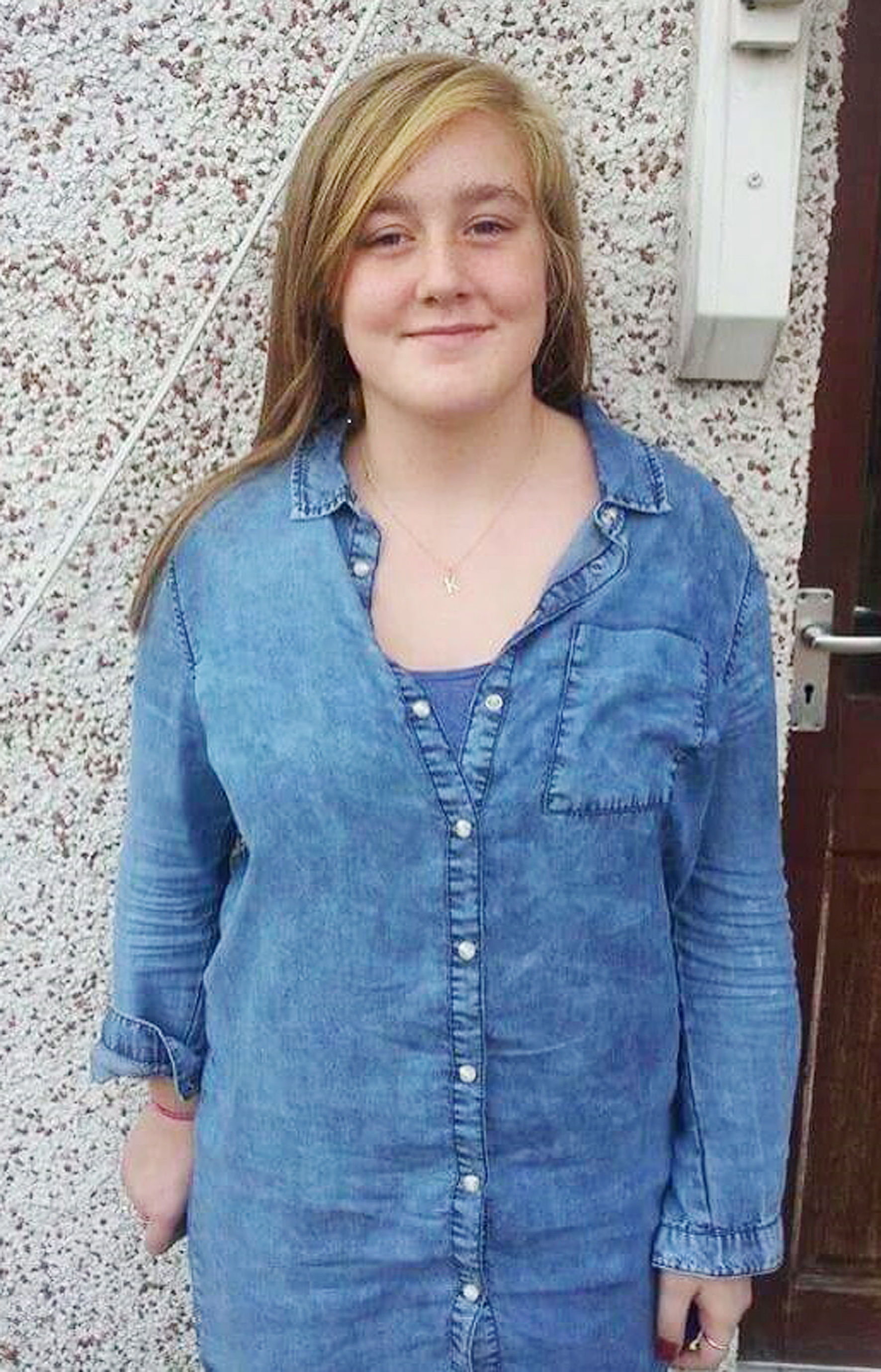 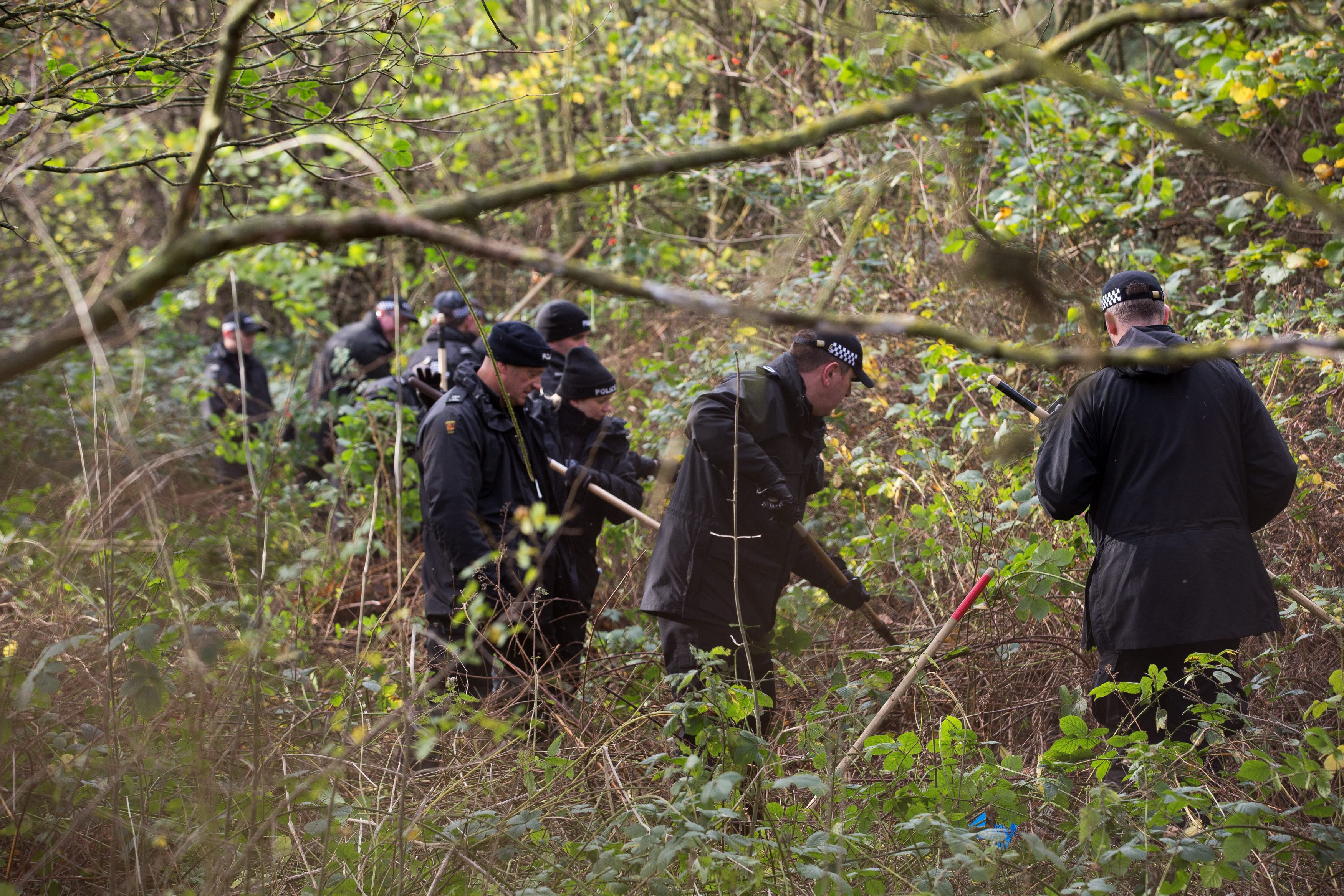