LONDON Underground maintenance and engineering workers are going to go on strike.

We explain when they will go on strike, which lines will be affected and why they are striking. 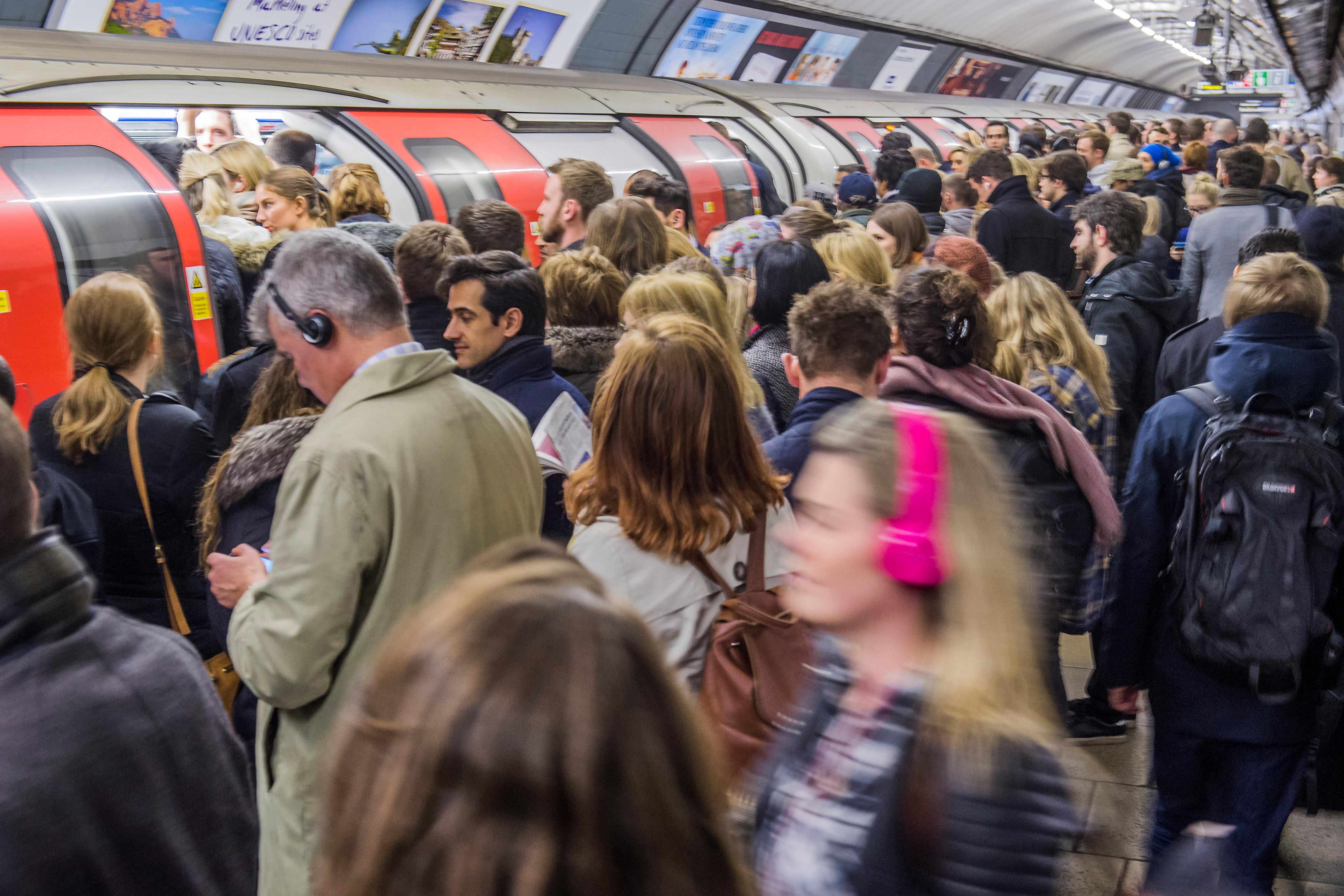 When is the strike?

The strike will last three days and will end at 7am on Monday, May 20.

AN RMT spokesperson said the decision to go on strike came after a nine to one vote in favour.

Which lines will be affected?

RMT has not specified what lines will be affected, but maintenance and engineering staff are walking out.

The strike is scheduled on the same weekend as the FA Cup Final in Wembley, affecting thousands of fans flooding into the capital for the match. 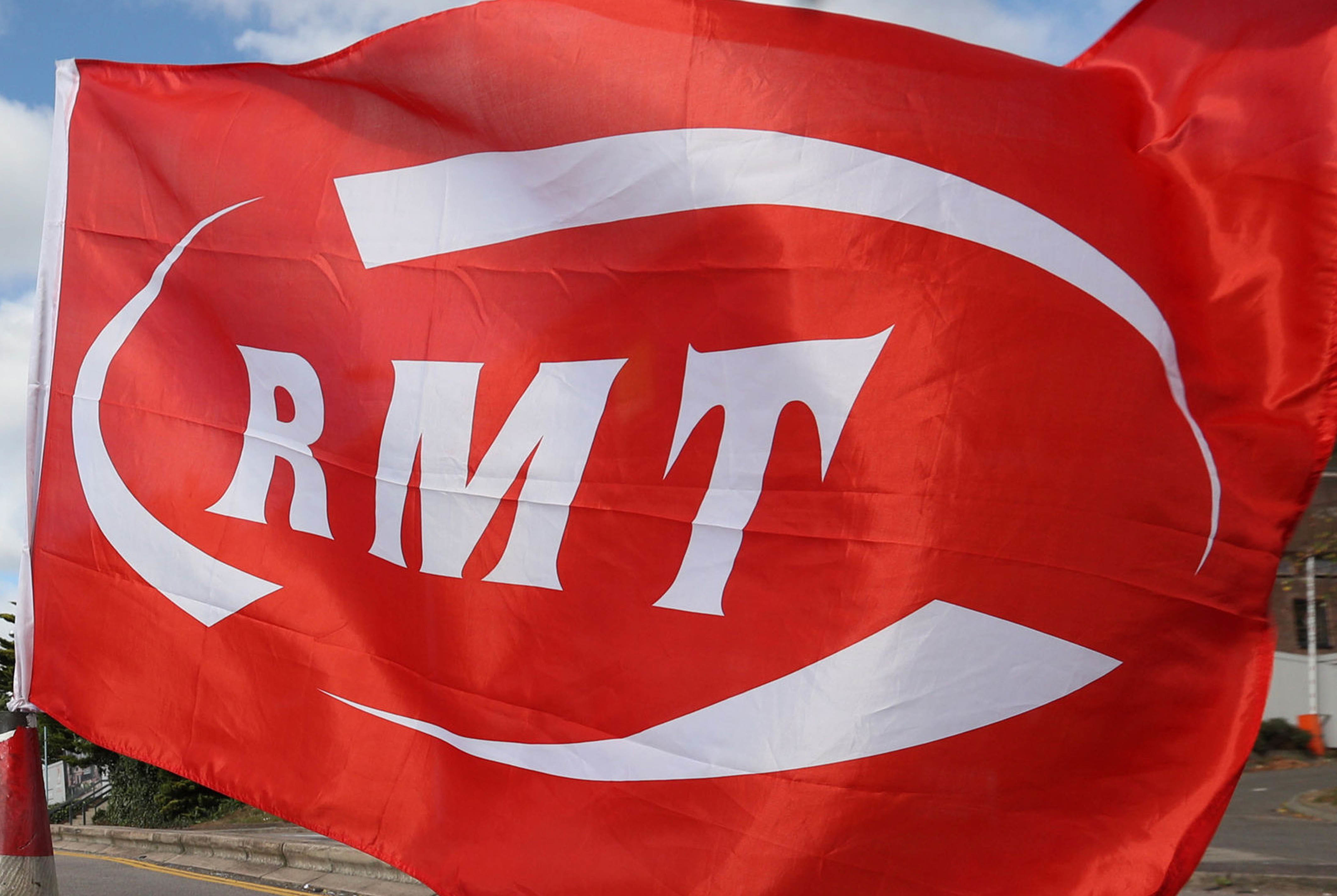 Why is the strike happening?

The union said the strike is happening because of a dispute over the train preparation and inspection schedules.

Union bosses warn it would have a devastating impact on public safety and service reliability.

RMT General Secretary Mick Cash said: “The nine to one ballot result showed just how angry tube staff are at proposals London Underground are attempting to bulldoze through that would decimate the inspection and safety culture on the fleet.

“Despite that result tube bosses have ignored the workforce and are pressing ahead and it is that intransigence that has left us no option but to confirm industrial action today.

“Our message is clear, LU should pull back immediately rather than crash on regardless of the consequences of their actions.

“We remain available for genuine and serious talks.”