A Texas teen has been arrested for allegedly stabbing his mom to death during an argument, authorities said Wednesday.

Miles Speight, 19, was taken into custody Wednesday following a manhunt that ended in Cedar Park, the Leander Police Department said.

Police said Speight fatally wounded his 53-year-old mother amid an argument at their home in Leander.

Speight had run away from the scene before officers got there, but they located the knife that authorities believe was used to stab her, news station KXAN reported.

Police had urged residents to stay home as they searched for Speight, who they said was possibly armed and on foot. 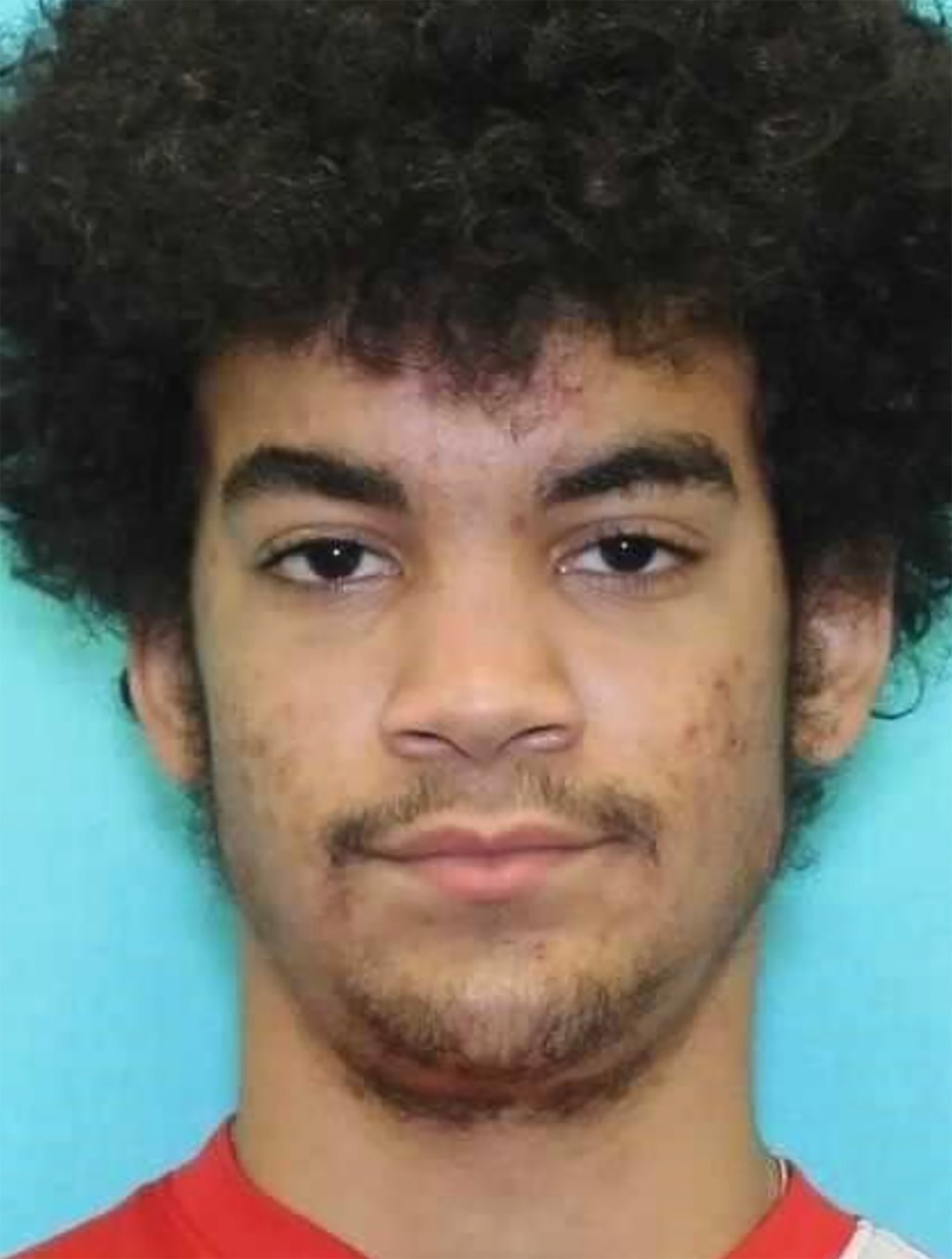 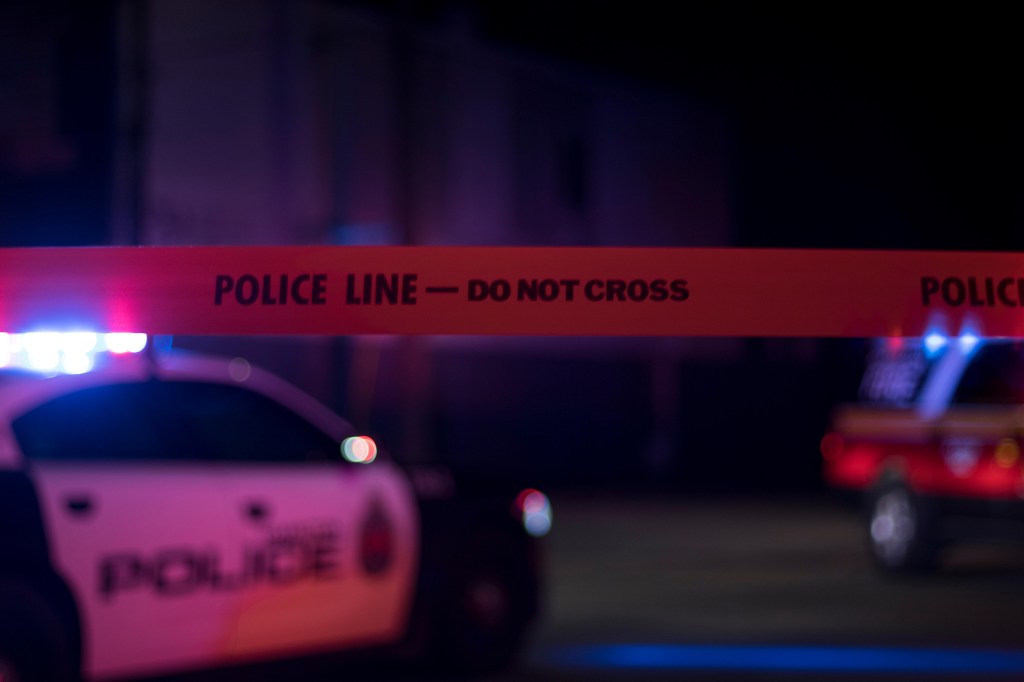