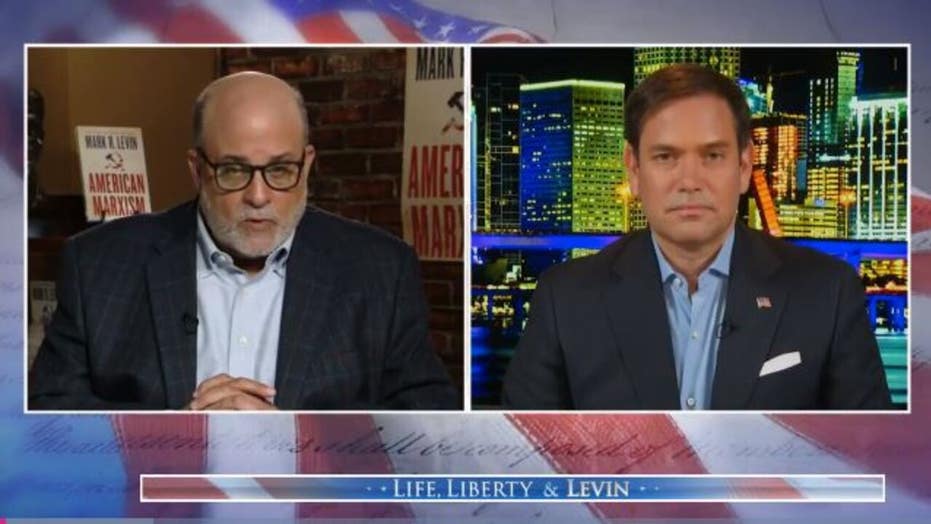 Authorities in South Texas said Tuesday they’ve learned that illegal immigrants who have possibly tested positive for COVID-19 were being released from federal custody to a Catholic charity, which booked hotel rooms for them without notifying local officials.

The La Joya Police Department said a patrol officer was waved down Monday by someone concerned about a group that appeared to be sick at a Whataburger fast food restaurant. The officer found a family inside who were coughing and sneezing and not adhering to health guidelines, including the wearing of masks, authorities said during a news conference.

A manager told the officer they wanted the people to leave the establishment because they were making everyone inside “uneasy.” When the officer approached the migrants, they said they had tested positive for the coronavirus and had been apprehended by Border Patrol agents several days prior before being released.

They didn’t have documentation to prove they were COVID-positive, La Joya police Sgt. Manuel Casas said. 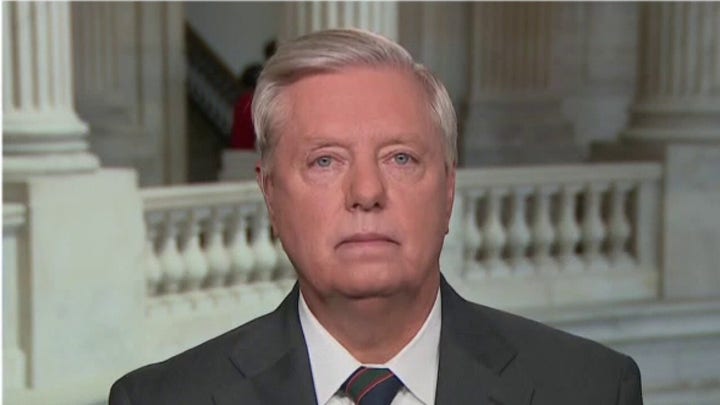 The migrants told the officer they were staying at the nearby Texas Inn & Suites. The hotel manager told authorities that the Catholic Charities of The Rio Grande Valley had booked rooms in the hotel to house undocumented immigrants detained by Border Patrol.

“We have an understanding based on what was told to us that the hotel in totality has already been rented out,” Casas said. “The information we have is that everyone that is staying in that hotel is COVID-19 positive because it’s being rented out for them.” 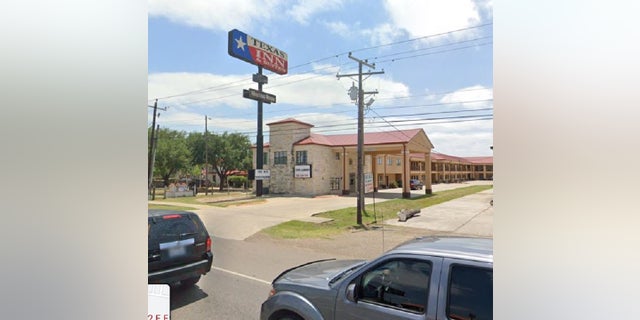 The Texas Inn &amp; Suites in La Joya, Texas. Texas authorities said Tuesday that undocumented migrants who are possibly ill with COVID-19 were staying in hotels after being released by the Border Patrol.
(Google Maps)

At the hotel, officers observed 20 to 30 people outside not wearing masks, the police department said in a social media post. The wearing of masks is not mandated but those exhibiting COVID-19 symptoms should wear one, Casas said.

He said the department cannot stop any of the migrants from leaving the hotel and moving on to another destination in the United States.

Police later learned that those detained by Border Patrol showing symptoms or who became infected with COVID-19 were being quarantined and then later handed over to the charity group to be placed in hotels in the McAllen area, as well as La Joya, police said.

Officials contacted the Hidalgo County Department of Health and Human Services, which said it will look into the matter. 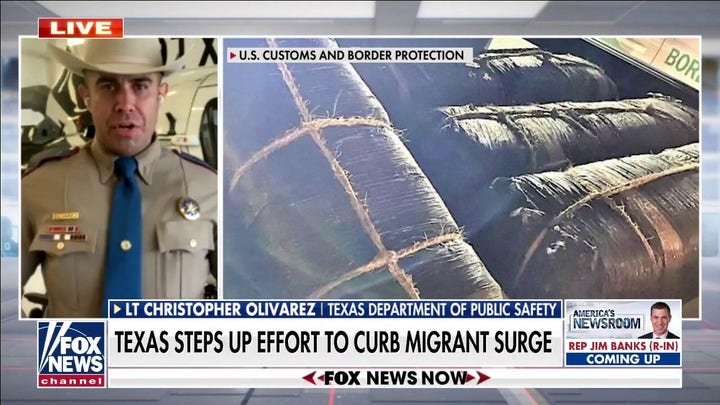 Fox News has reached out to CBP and the Catholic charity group. Casas acknowledged the charity was trying to help the migrants and may have been overwhelmed when they booked the hotel rooms.

An employee at the hotel declined to give his name but told Fox News there were undocumented migrants at the hotel but he wasn’t sure how many.

“There are so many people trying to help,” he said. “We don’t have any problems here (with COVID-19).”

In response to the news, city officials are asking the public to adhere to social distancing measures and wear masks.

Illegal border crossings have surged under the Biden administration. U.S. Customs and Border Protection recently announced there were nearly 190,000 migrant encounters at the southern border in June. The total number of encounters for the fiscal year topped 1 million, according to the figures.

On Tuesday, Texas Gov. Gregg Abbott, a Republican, ordered the Texas National Guard to assist the state Department of Public Safety in making arrests related to the border.