A TERRIFIED boy screamed for help as his ten-year-old school pal was mauled to death by his pet dog.

The youngster ran from his home in Caerphilly, South Wales, and begged neighbours to help after the horror unfolded yesterday afternoon. 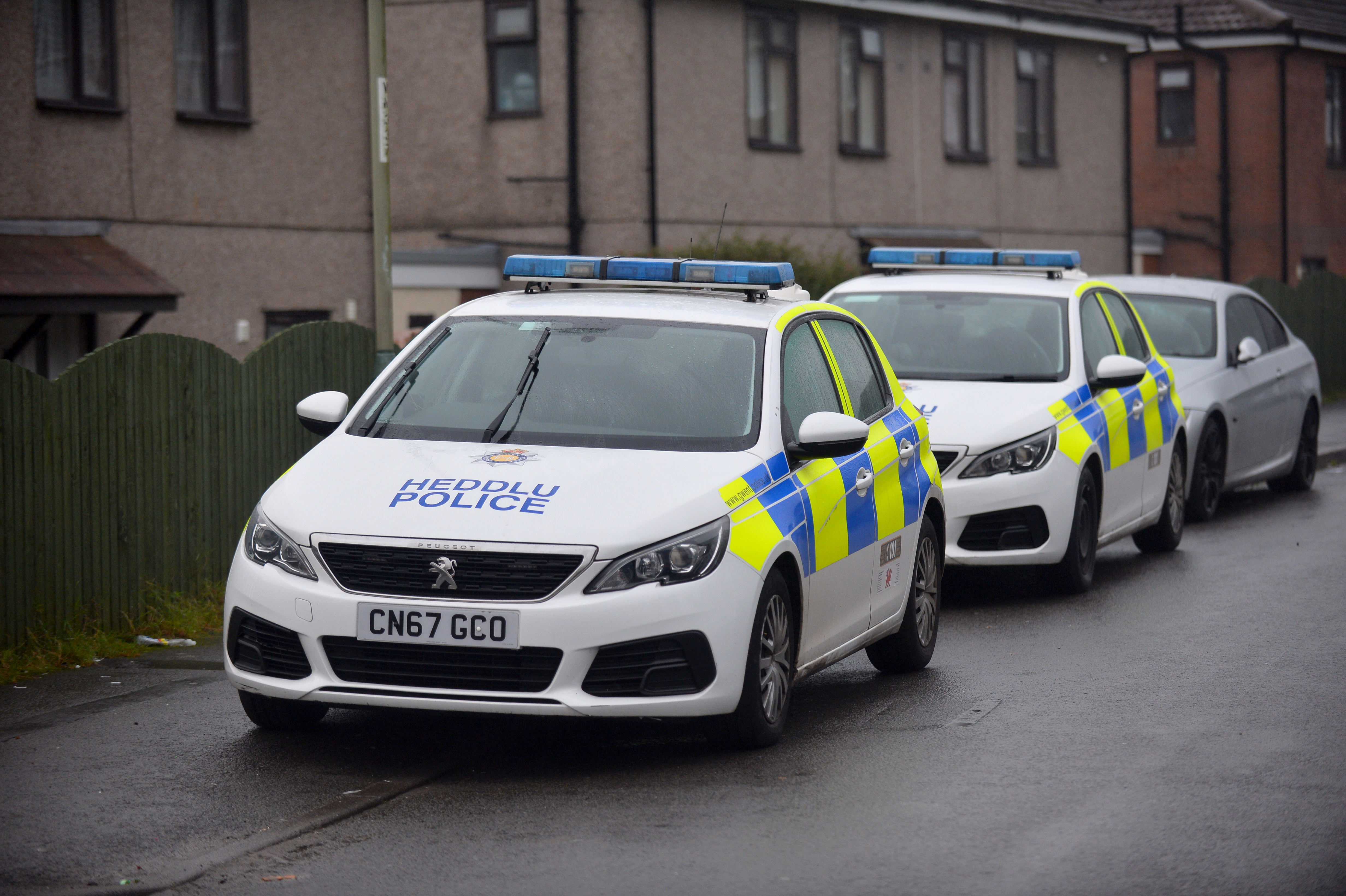 Tragically his friend couldn't be saved and was declared dead at the scene.

The children had walked home together from Cwm Ifor Primary School when the boy was savaged by the dog.

Armed police later destroyed the Pitbull-style dog after swooping on the home.

Next door neighbour Tracey Andrews said: "The boy who lives in the house came running out shouting for help. He said the dog was attacking his friend, biting his legs.

"One of the other neighbours ran in to help but it was impossible to get the dog off. It was a horrible experience."

Another neighbour described the scene as "horrific," adding: "I’ve never seen anything like it before in my life."

It came as locals said the animal was "known to be trouble" and reportedly bit another man and killed a cat in recent weeks.

It came as locals said the animal was "known to be trouble" and reportedly bit another man and killed a cat in recent weeks.

A resident also claimed the “massive” dog had “lunged” at their three-year-old son a few days ago.

They said: “I took our son down to the local shop a few days ago, and he was down there then and he was lunging at my son.

“My son is three years old and I had to pick up my son just to move around the dog because of the size on him. He was absolutely huge.

“He wasn’t a pet – he was taking the owner for a walk, you know. He was massive.”

Local shop worker Tarjit Sandhu, 67 said the dog had recently been brought into the area and a family volunteered to look after it for a few hours as a favour to the owner.

He said: “The little boy who died was at the house with his little friend when the dog attacked.

“It is a fighting dog, an American pit bull, it hasn’t been in the village very long.

“A few days ago, it was tied up outside the shop where I work when a man customer bent down to stroke it.

“The dog bit him on the arm, it was quite a nasty bite.”

Mr Sandhu said the attack had left the community in a state of shock and disbelief. “It’s a dreadful thing to happen,” he said.

Another local businessman said: "It happened soon after the children came home from school. I heard there were screams and shouting. It's awful."

Gwent Police confirmed they were called to a home in Pentwyn, Penyrhoel, at around 3.55pm yesterday.

They confirmed an investigation is ongoing with officers interviewing the dog's owner.

Chief Superintendent Mark Hobrough said: "Officers will be making further enquiries at this time and will remain at the scene as the investigation progresses.

"It is possible that you may see ongoing police activity in Caerphilly as part of this work.

"You may have also seen an increased presence earlier today while officers were attending the incident, but please do not be alarmed.

"If you have concerns or information then please do stop and talk with us."

Officers urged anyone with information to call 101. 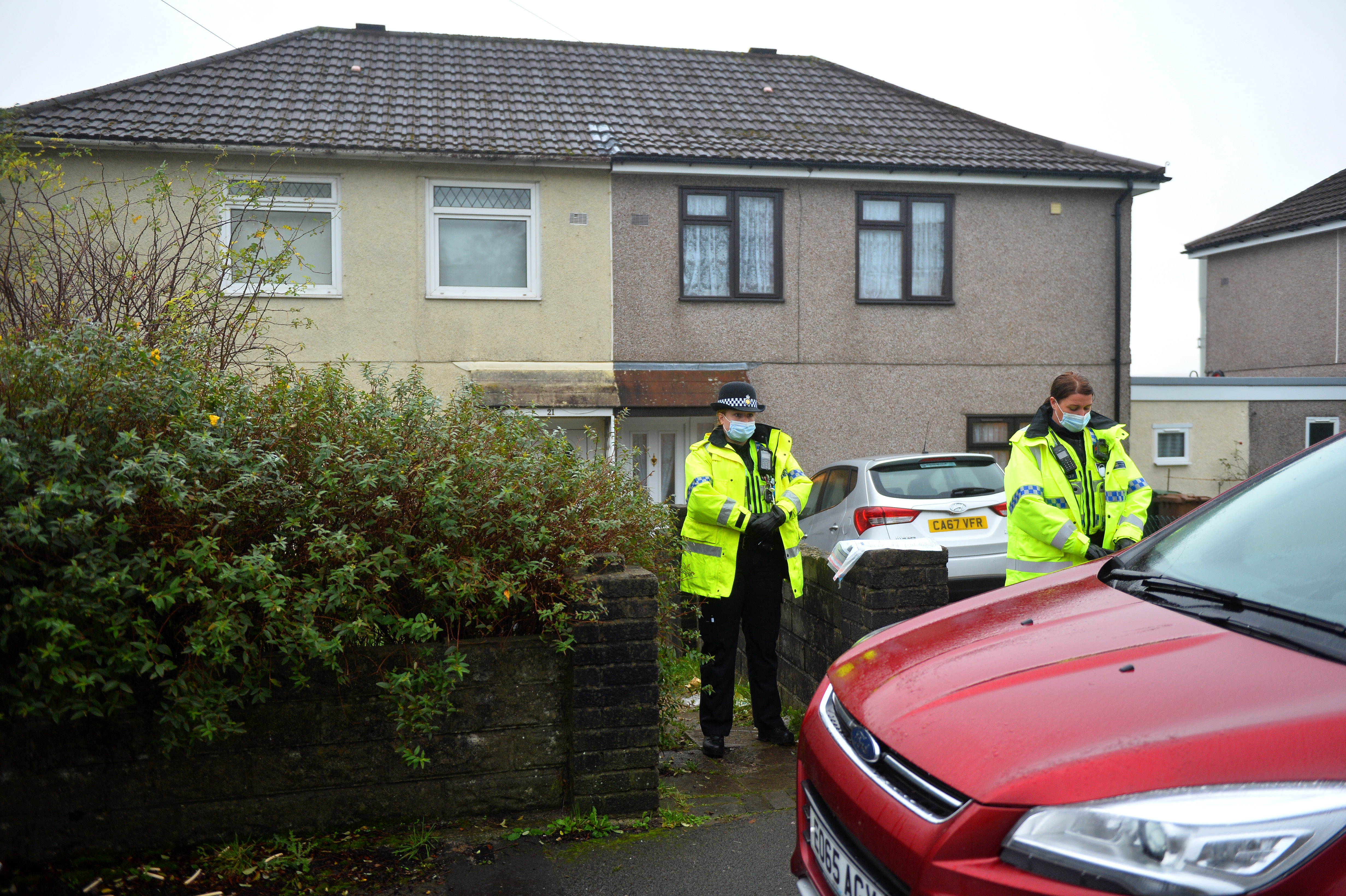 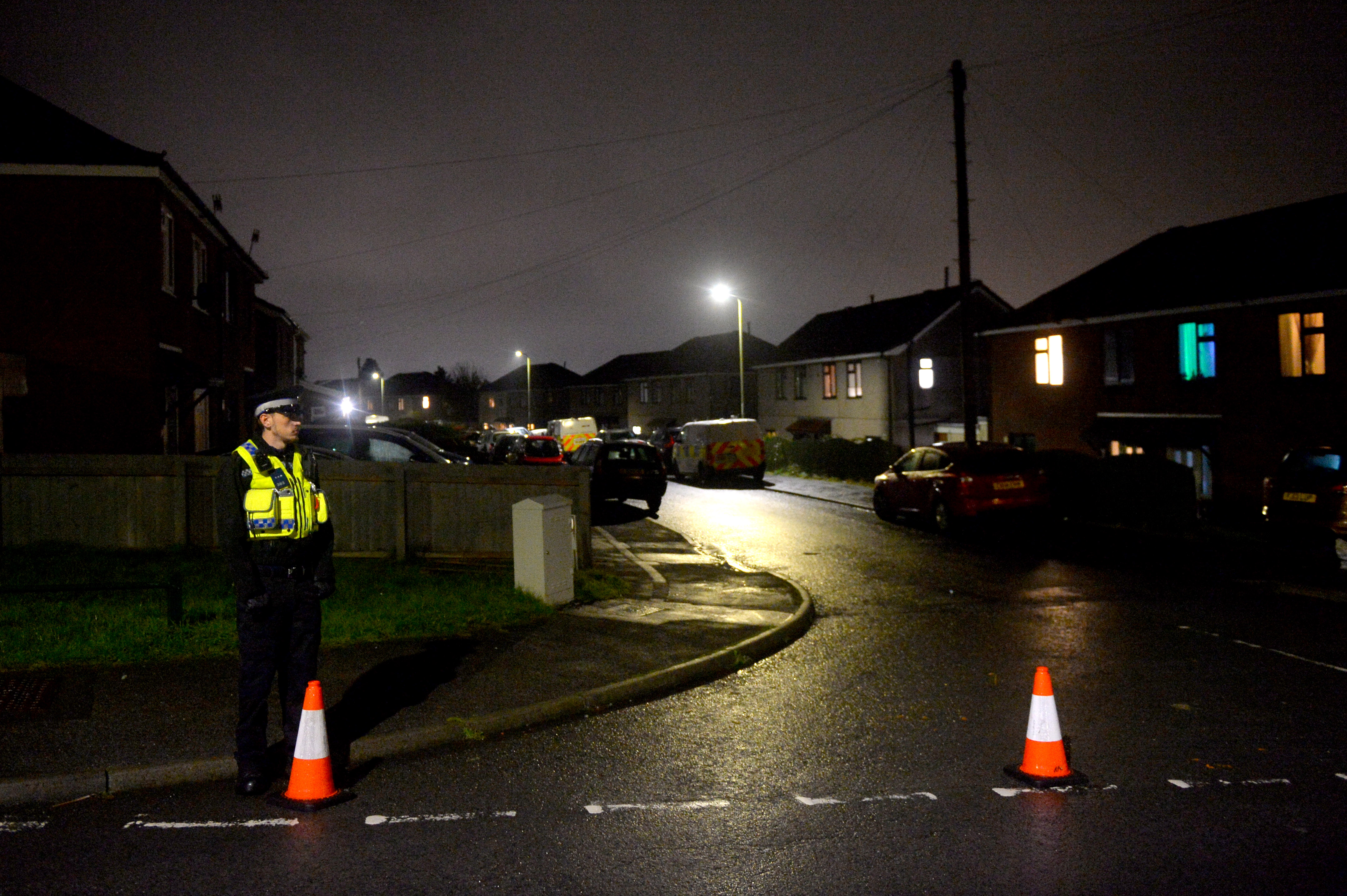 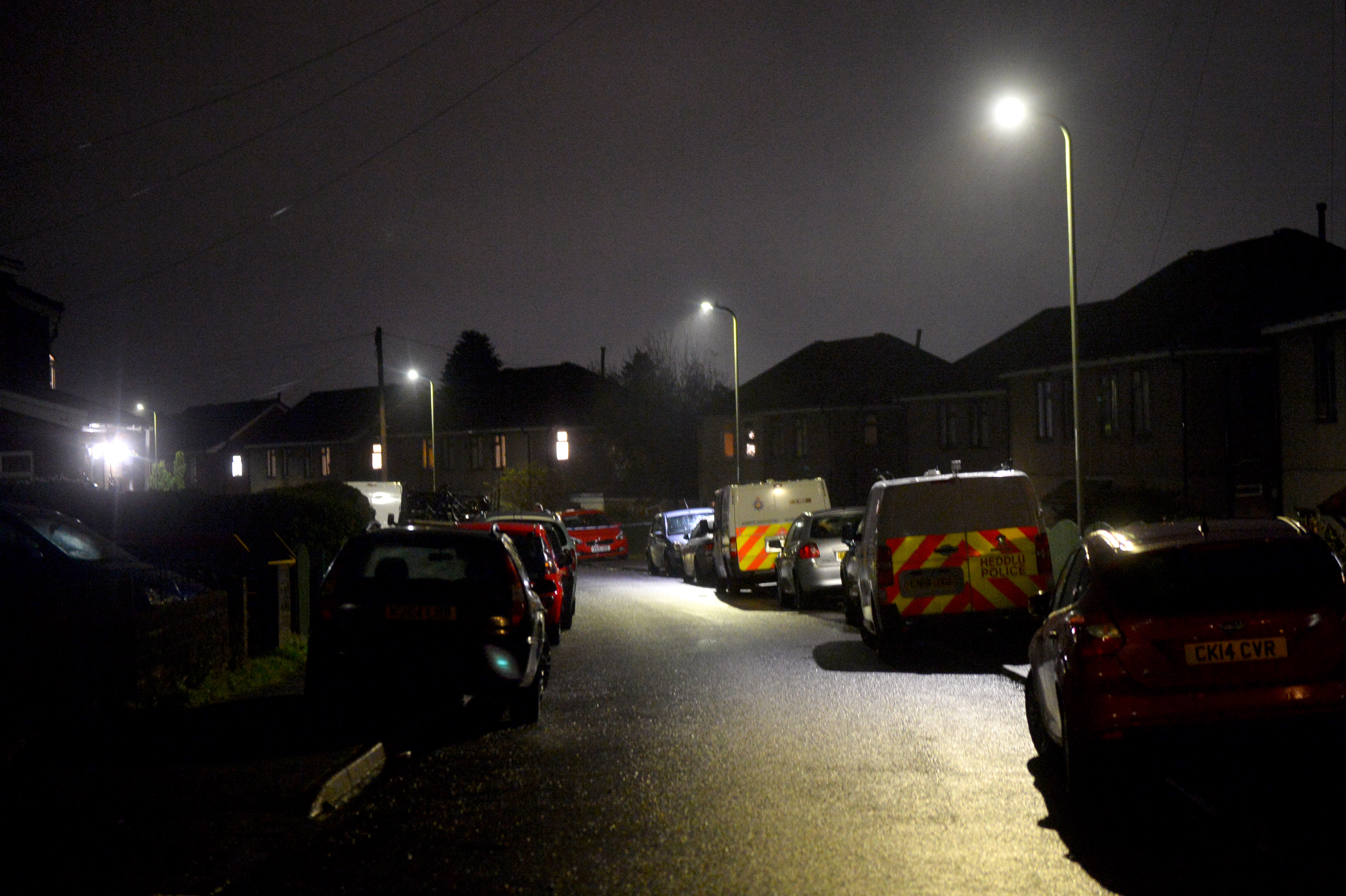