THIS is the moment a Televangelist broke down crying when he discovered that Joe Biden had won the 2020 presidential election.

The now-viral footage – which was shared to Twitter on Thursday and viewed more than 40,000 times – shows the senior pastor of the Calvary Chapel Chino Hills in Chino, California, weeping in front of a large audience. 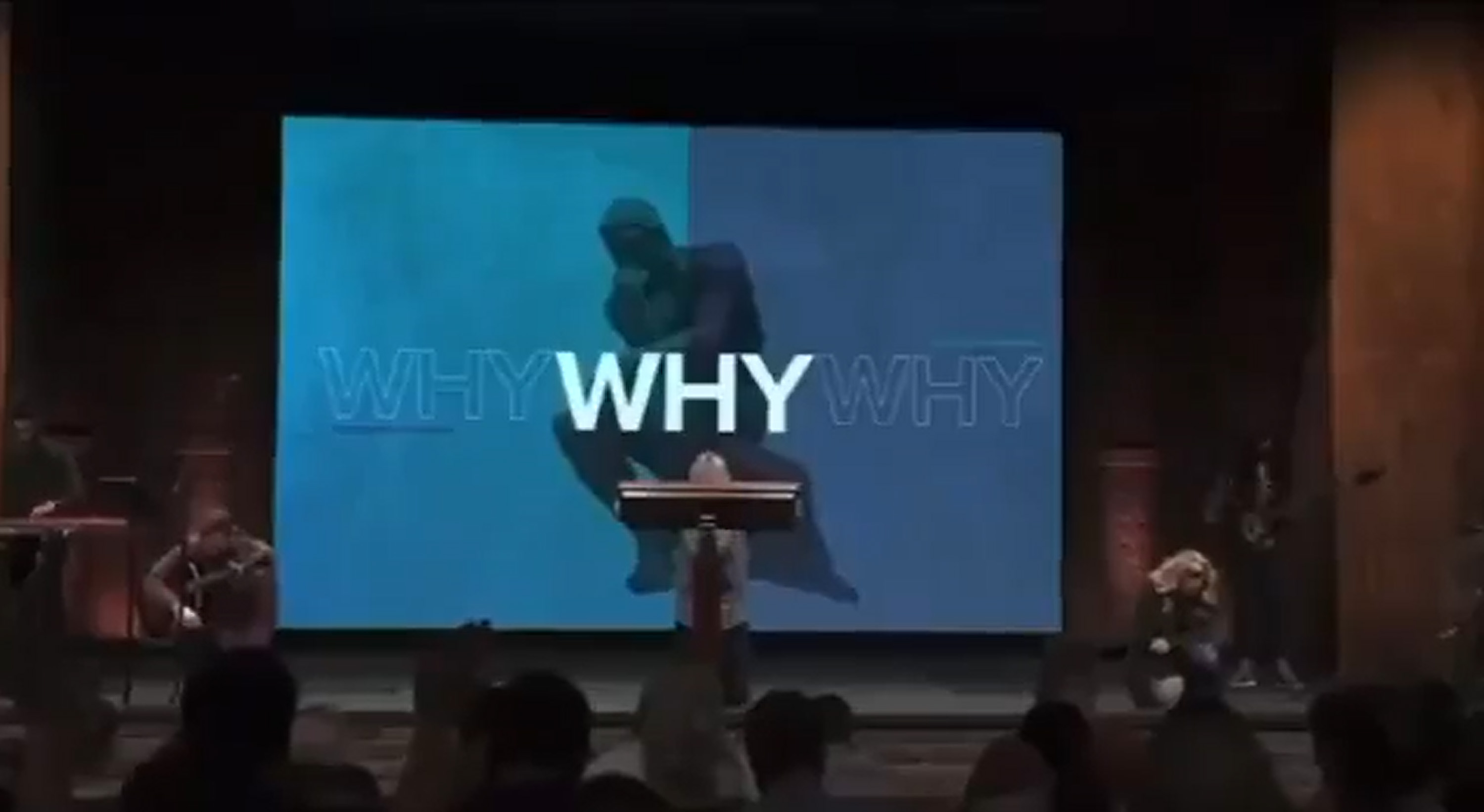 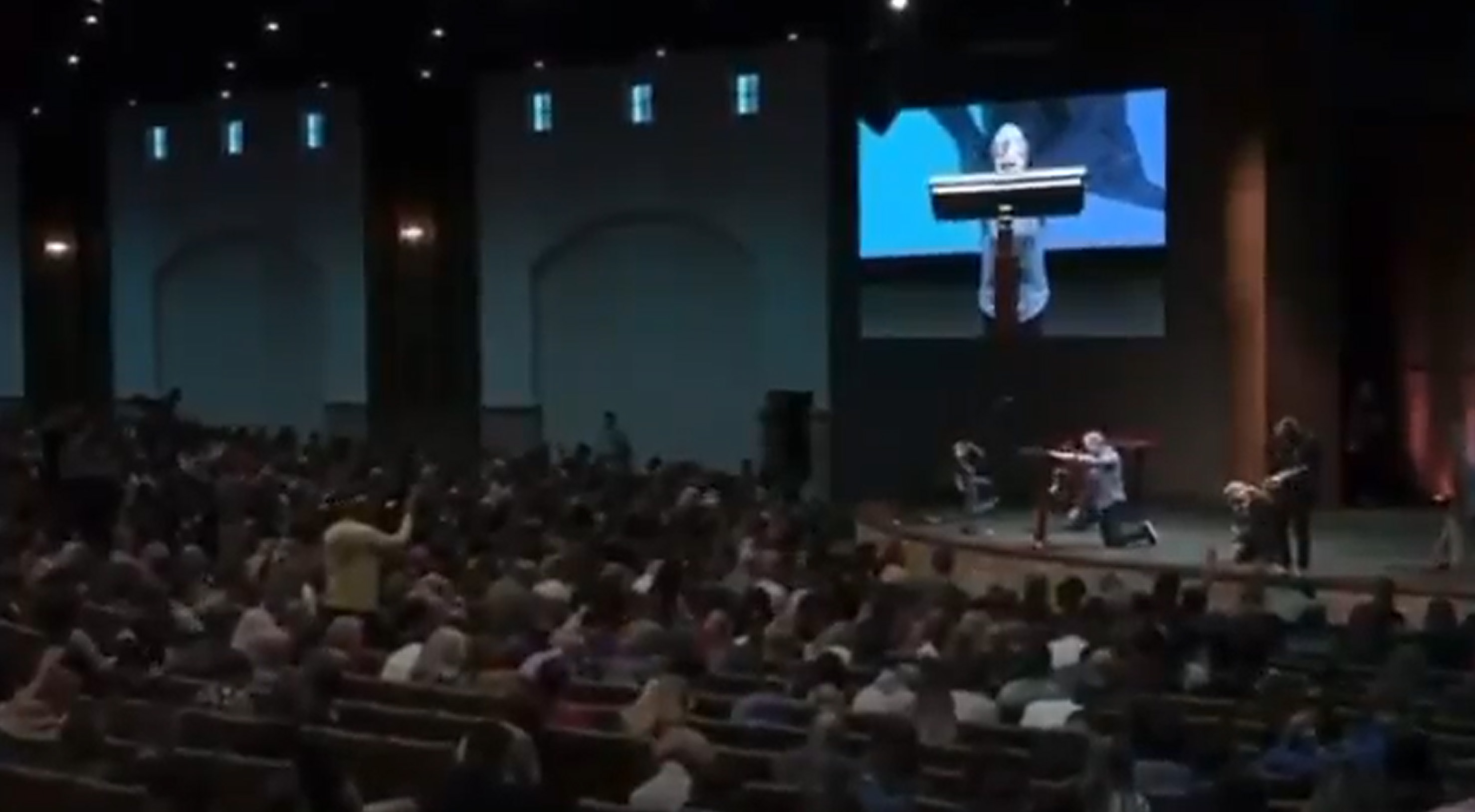 Jack Hibbs is seen kneeling on a stage and heard saying: "Please God. You are pro-life. And one man is.And one man is not.

"Lord, have you brought Mike Pompeo to be Secretary of State, only for that to end now? Have you brought, Lord, Amy Coney Barrett, into the court and that's it? We're done? We in this room, we're still pro-life here."

Before breaking down in tears and getting down on his knees with the word "WHY" on the screen behind him in capital letters, Hibbs professed his faith in Jesus.

However, his faith wasn't enough to prevent 77-year-old Biden from obtaining more than the needed 270 Electoral Votes on Saturday – leading major news outlets to announce him as the president elect.

The one-minute clip of Hibbs' gloominess is just tiny part of the hour-long YouTube video "God Is In Charge" – which was live streamed on Election Day. 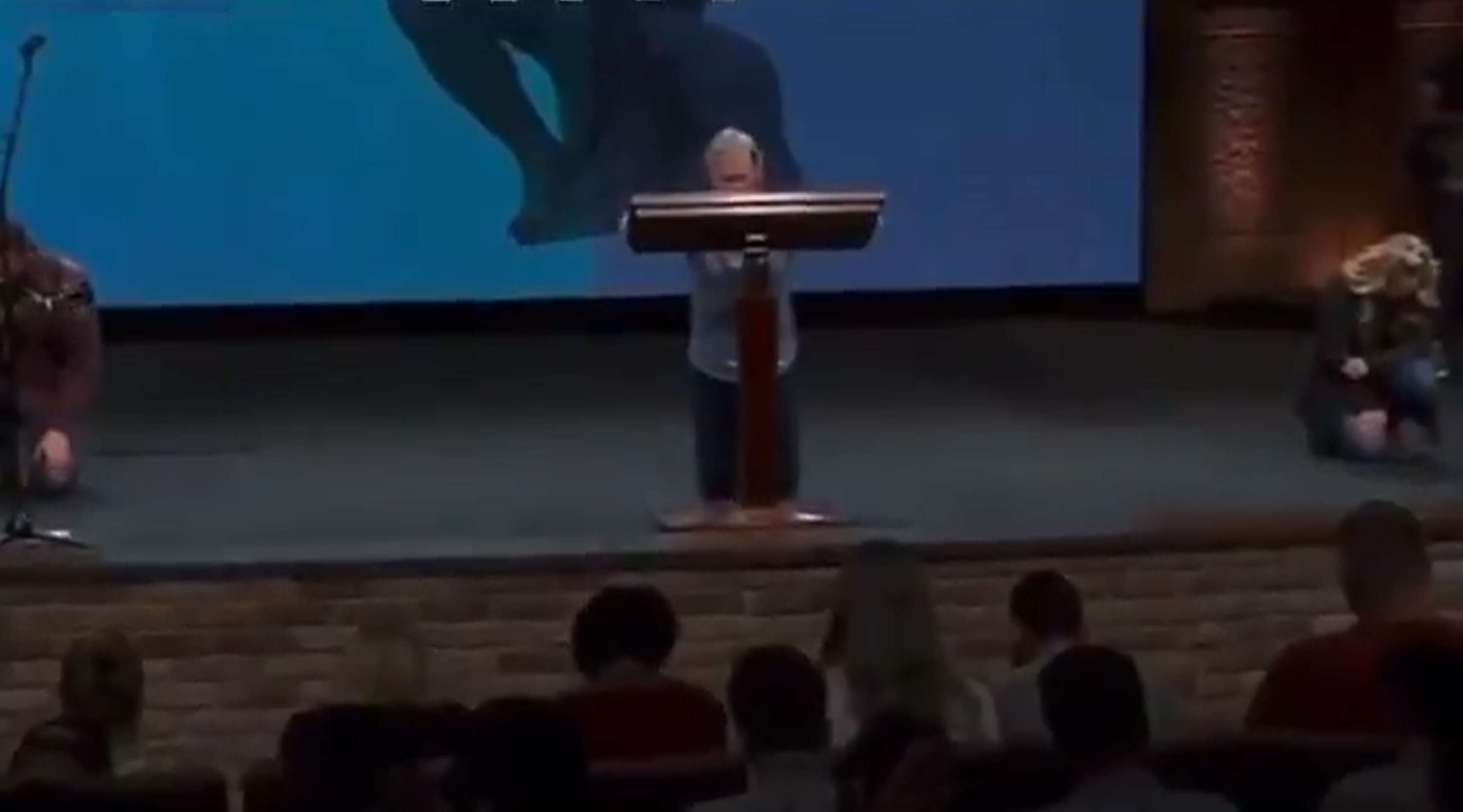 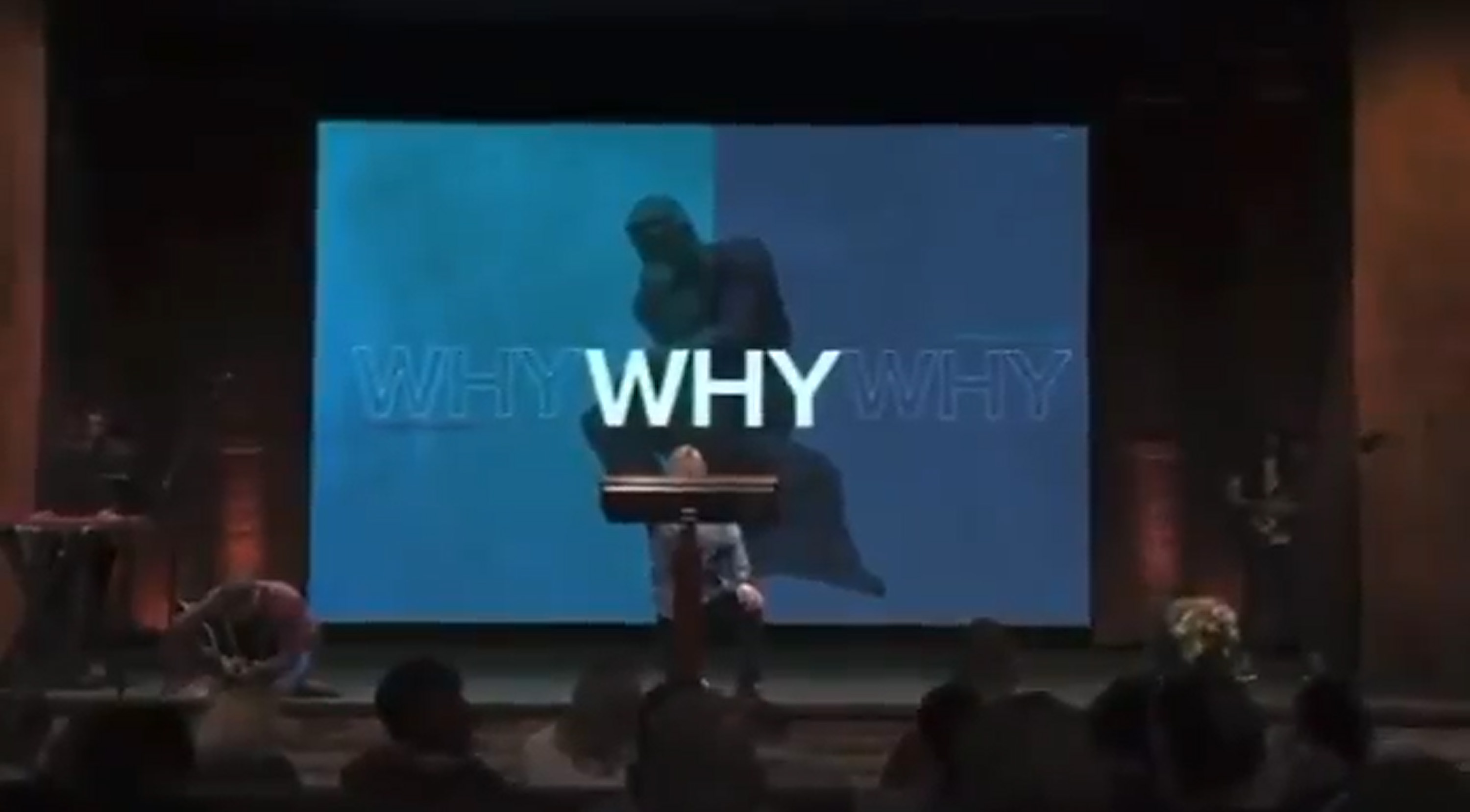 Hibbs was also heard praying "for the salvation of Joe Biden" and for God to "touch his soul."

He even insisted his prayers were not one-sided or pushing for a specific political party.

Hibbs added: "If there's Republican or Democrat shenanigans, expose it.

"Give us a president and an administration that is pro-Israel, pro-life, pro-religious freedom, pro-police, pro-military, pro-jobs, pro-Hispanic, pro-Black, pro every other color imaginable."

The footage of Hibbs comes after televangelist Kenneth Copeland was caught on camera making a creepy fake laugh for 40 seconds after Biden was declared the winner of the election.

The 83-year-old pastor – who is estimated to be worth $760million – cackled manically during his Sunday service as it became clear the Democrat will take the White House.

"The media said what?" Copeland said as he addressed his congregation, before letting out a chuckle.