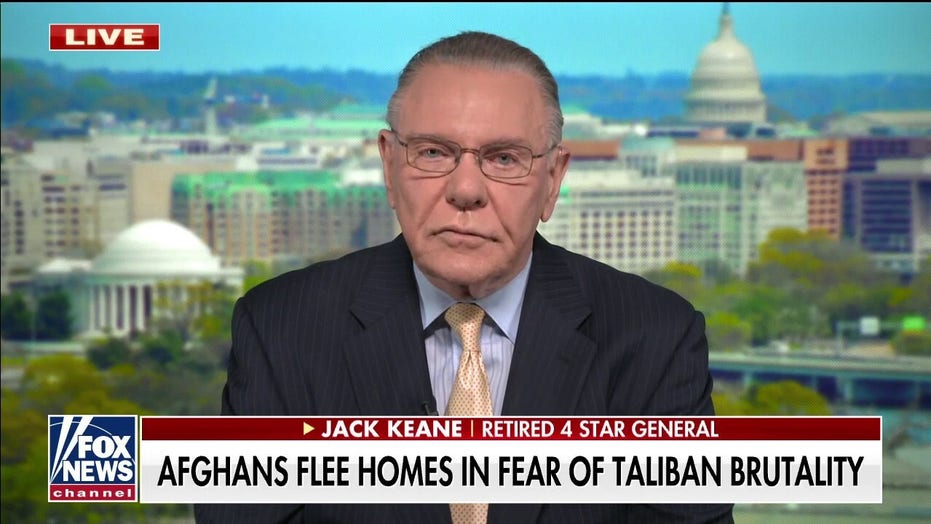 The resurgent Taliban reportedly have taken control of four more provincial capitals Friday as the militant group’s offensive continues to close in on Kabul, where the U.S. is now racing to evacuate “thousands” of American citizens and Afghan interpreters, officials say.

The latest significant blow was the loss of the capital of Helmand province, where American, British and allied NATO forces fought some of the bloodiest battles in the past 20 years. Taliban forces in recent days have seized half of the country’s 34 provincial capitals, including its second and third-largest cities, Herat and Kandahar.

“This is all melting down in a short period of time,” one U.S. military officer told Fox News on Thursday. 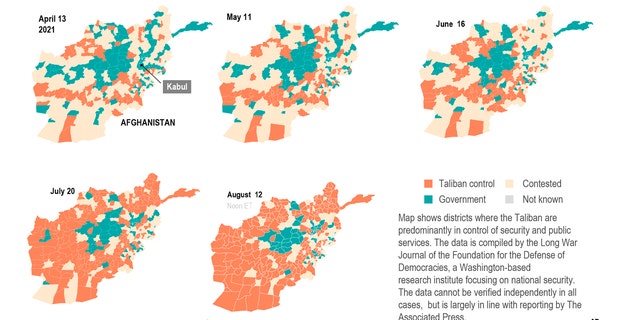 OPINION: WE CAN STILL SAVE AFGHANISTAN BUT WE NEED BOLD LEADERSHIP NOW

While the capital of Kabul isn’t directly under threat yet, the losses and advances elsewhere further tighten the grip of the Taliban.

The latest U.S. military intelligence assessment suggests Kabul could come under insurgent pressure within 30 days and, if current trends hold, the Taliban could gain full control of the country within a few months, according to the Associated Press.

In the county’s south on Friday, the insurgents swept through the capitals of Zabul and Uruzgan provinces, in addition to Helmand’s.

Attaullah Afghan, the head of the provincial council in Helmand, said that the Taliban captured Lashkar Gah following weeks of heavy fighting and raised their white flag over governmental buildings. He said that three national army bases outside of Lashkar Gah remain under the control of the government. 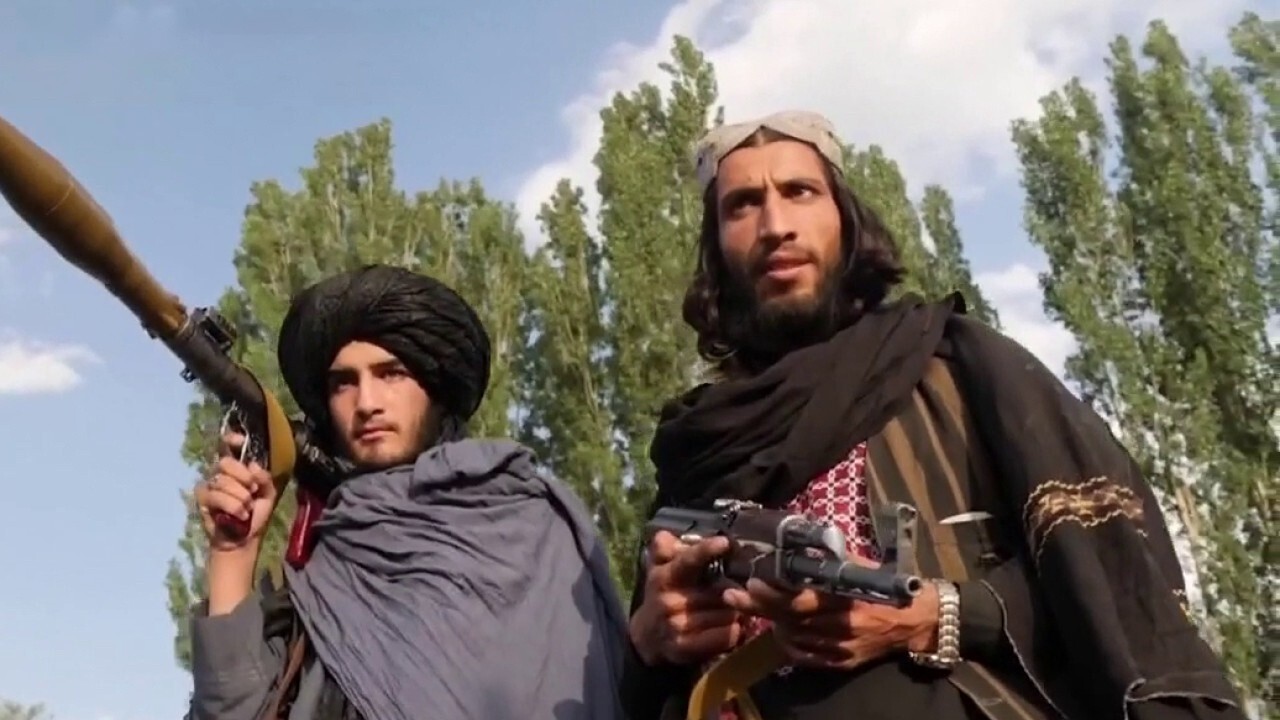 Atta Jan Haqbayan, the provincial council chief in Zabul province, said the local capital of Qalat fell and that officials were in a nearby army camp preparing to leave.

In the country’s west, meanwhile, Fazil Haq Ehsan, head of the provincial council in Ghor province, said its capital, Feroz Koh, also fell to the insurgents.

Thousands have fled their homes amid fears the Taliban will return Afghanistan to the sort of brutal, repressive rule it imposed when it was last in power at the turn of the millennium. At that time, the group all but eliminated women’s rights and conducted public executions as it imposed an unsparing version of Islamic law.

An early sign of such tactics came in Herat, where insurgents paraded two alleged looters through the streets on Friday with black makeup smeared on their faces. 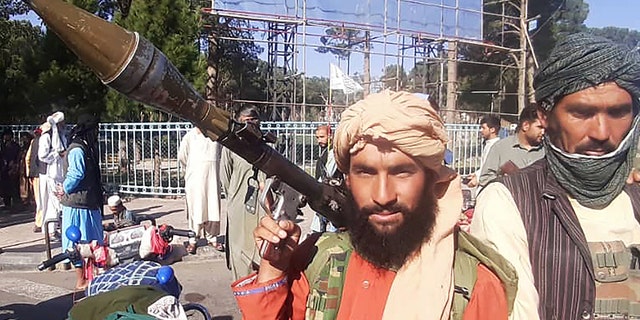 UK DEFENSE MINISTER WARNS TALIBAN: ‘WE COULD BE BACK’

Peace talks in Qatar remain stalled, though diplomats are still meeting, as the U.S., European and Asian nations warned that any government established by force would be rejected.

But the Taliban advance is continuing Friday as they push into the capital of Logar province, just 50 miles south of Kabul.

Hasibullah Stanikzai, the head of the Logar provincial council, said fighting was still underway inside Puli-e Alim, with government forces holding the police headquarters and other security facilities. He spoke to the AP by phone from his office, and gunfire could be heard in the background. The Taliban said they had captured the police headquarters and a nearby prison.

The onslaught represents a stunning collapse of Afghan forces after the United States spent nearly two decades and $830 billion trying to establish a functioning state. U.S. forces toppled the Taliban in the wake of the Sept. 11 attacks, which Al Qaeda planned and executed while being sheltered by the Taliban government.

The Taliban fighters now advancing across the country ride on American-made Humvees and carry M-16s pilfered from Afghan forces.

Biden decided in April to end U.S. military involvement in the war, and the withdrawal is scheduled to be complete by Aug. 31.

Fox News’ Lucas Tomlinson and the Associated Press contributed to this report.