A WORRYING percentage of Biden voters think Donald Trump will be reinstated as president this year, new polling found.

Some 14 per cent of Biden voters surveyed said it was "very" of "somewhat" likely that Trump would be back in the White House as soon as this year, according to a recent Morning Consult/Politico poll. 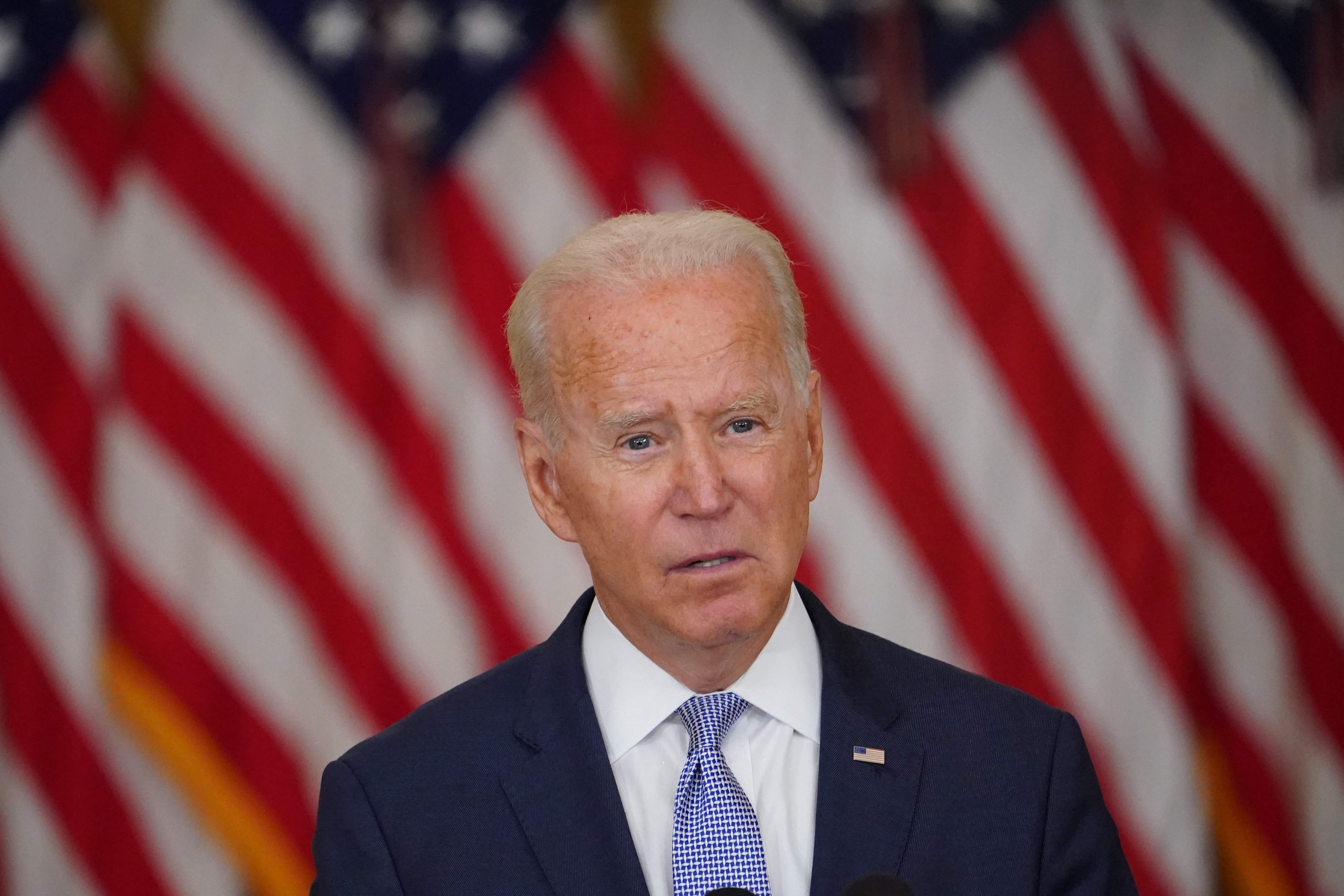 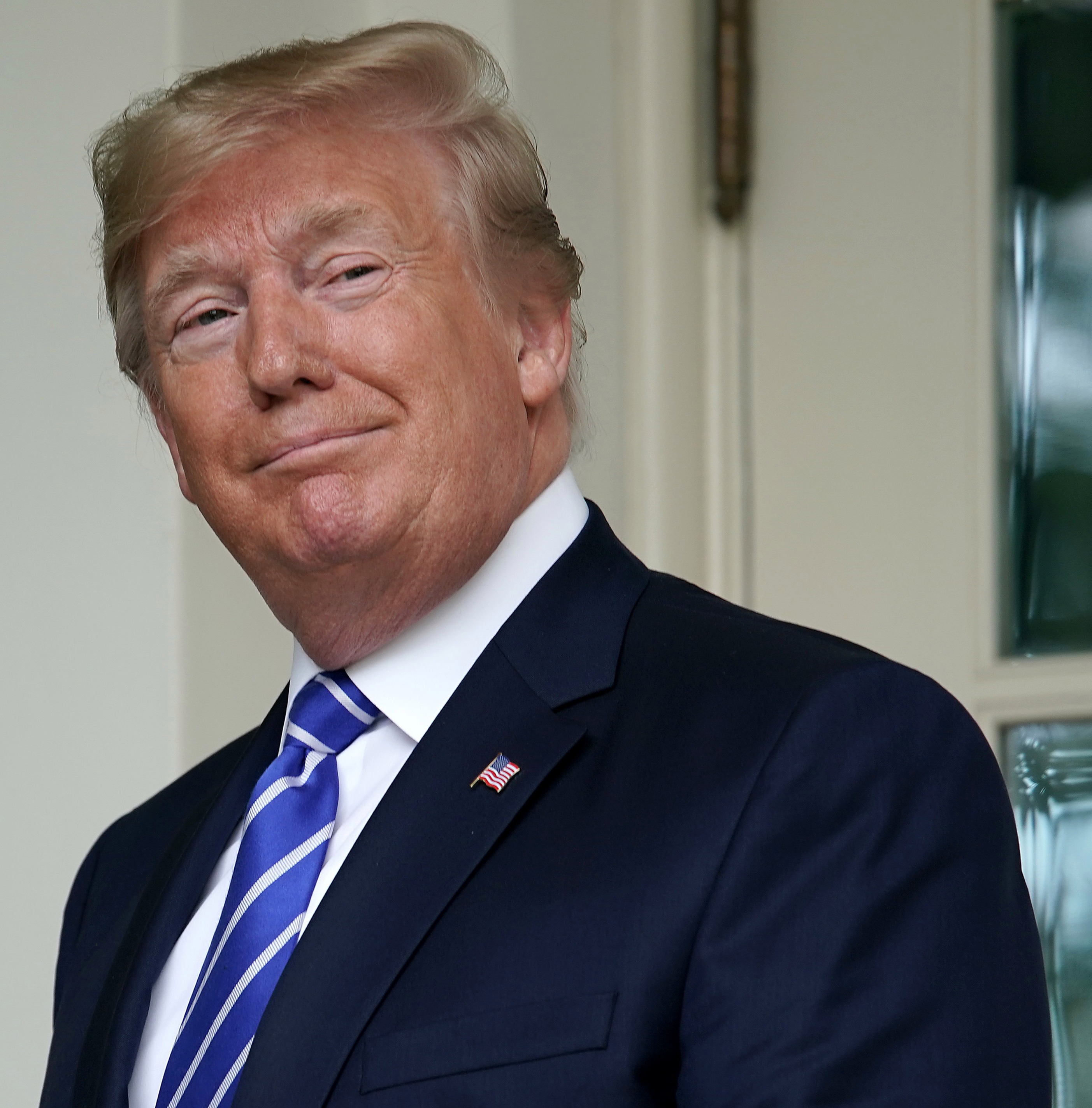 Another 26 per cent of Trump voters agreed and believe he would be back in office before Biden's term ends in 2024.

Even more troubling is that 26 per cent of Biden supporters back the cranktheory while 41 per cent of opponents said it was at least somewhat likely Trump would be parachuted back in as president.

The shock poll was conducted online among 1,996 registered US voters between August 7 and August 9 and has a 2 per cent margin error.

In a June poll, 47 per cent of respondents said they had heard "a lot" or "some" about Trump telling allies he'd be reinstated by August.

Perhaps more surprising was that 64 of Trump supporters said they hadn't heard much or nothing at all about the theory – practically identical to the 63 per cent of Biden voters who say they have.

Even the former President believes he'd be back in the hot-seat by August, the New York Times reported. His daughter-in-law Lara Trump shut down the claim.

Regardless, the theory remains extremely popular among some pro-Trump conspiracy theorists, like MyPillow CEO Mike Lindell, who claimed Trump would be reinstated as President on August 13, and "Kraken" lawyer Sidney Powell.

Other, like Georgia Representative Marjorie Taylor Greene, said a Trump return was not likely to happen any time soon.

Despite the hype, it is impossible for Trump to be reinstated as President during Biden's term.

The results of the 2020 election has long been finalised and certified and there is no legal constitutional mechanism that would allow for the results to be overturned.

The only realistic point Trump could return as President is on January 20, 2025 – when the winner for the 2024 presidential election is inaugurated, but Trump would have to become the GOP nominee and win the November elections for that to happen.