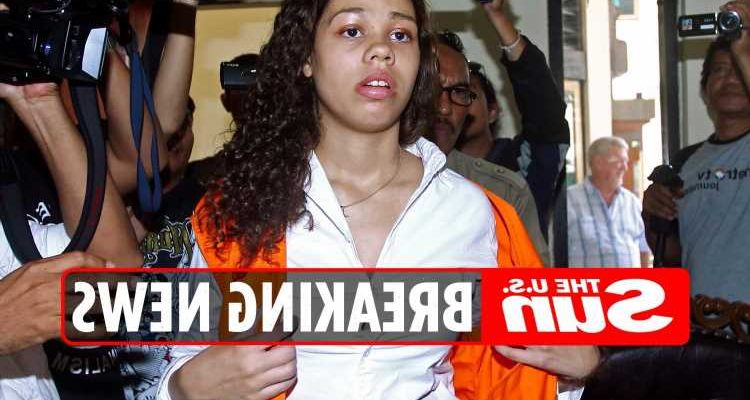 SUITCASE killer Heather Mack was arrested as she touched down in the United States from Bali after she helped her boyfriend kill her mother in 2014.

Mack, 26, reportedly arrived at Chicago O'Hare Airport Wednesday morning accompanied by her daughter Stella, who she gave birth to while behind bars. 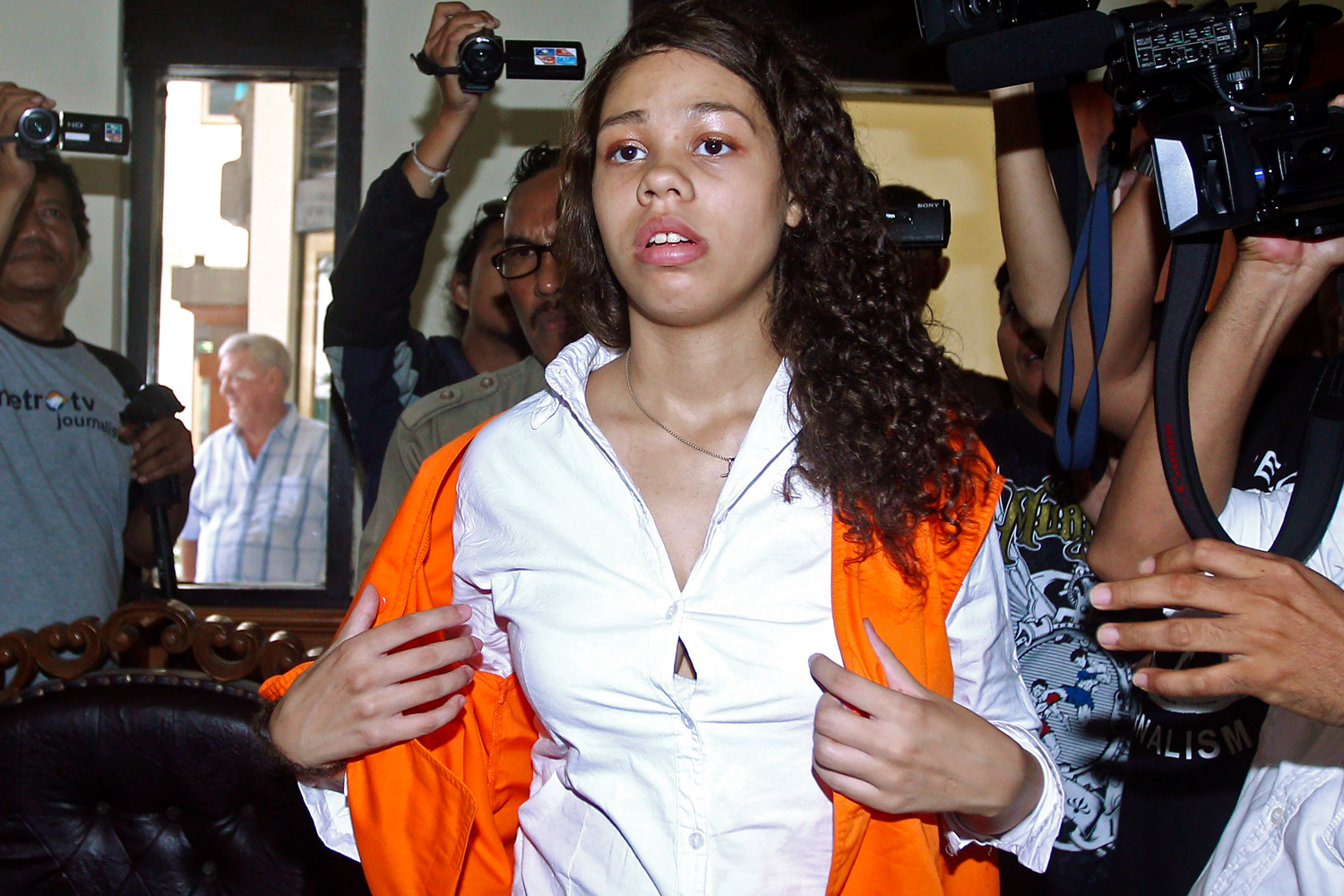 FBI agents reportedly arrested Mack on the plane, which had arrived from Seoul, South Korea, as Tommy Schaefer's mother waited at the gate to see her granddaughter.

Mack and Schaefer, her ex-boyfriend at the time, are charged with conspiring to kill her mother, Sheila von Wiese-Mack, in a federal indictment filed in 2017, which was reportedly unsealed Wednesday in Chicago’s federal court.

Mack and Schaefer are also charged with one obstruction of justice count in the three-count indictment.

The 26-year-old was released last week for good behavior after serving seven years and two months of her 10-year sentence in an Indonesian prison.

Von Wiese's body was discovered inside a suitcase left in a taxi outside the St. Regis Bali Resort on August 12, 2014.

According to the indictment, Mack helped Schaefer to stuff her mother's body into the bag inside the ritzy five-star resort as part of an alleged plot to access her trust fund.

She allegedly arranged travel for Schaefer from Chicago, Illinois to Bali, Indonesia in August 2014.

Mack and Schaefer also "exchanged messages in which they discussed how and when to kill von Weise," the indictment says.

After arriving in Bali, investigators say Schaefer entered a hotel room at the St. Regis Bali Resort that Mack and von Wiese were inside.

Mack has claimed that she was hiding in a bathroom when Schaefer, then aged 21, bludgeoned von Weise to death with a fruit bowl inside a room.

But prosecutors charge that she helped Schaefer put her socialite mother's badly beaten body inside the small suitcase and wheel it downstairs.

From there, the pair allegedly hailed a cab and loaded the suitcase into the trunk.

Mack and Schaefer reportedly ran away when the driver became suspicious.

They were arrested the following day at a nearby budget hotel and sentenced by an Indonesian court.

Mack was sentenced to 10 years, while Schaefer received an 18-year term.