WEST Lothian, Cheshire West and Chester, and Bridgend have been revealed as Britain’s greenest areas.

Data of local authorities across Great Britain named these three quaint locations as the most sustainable within Scotland, England and Wales. 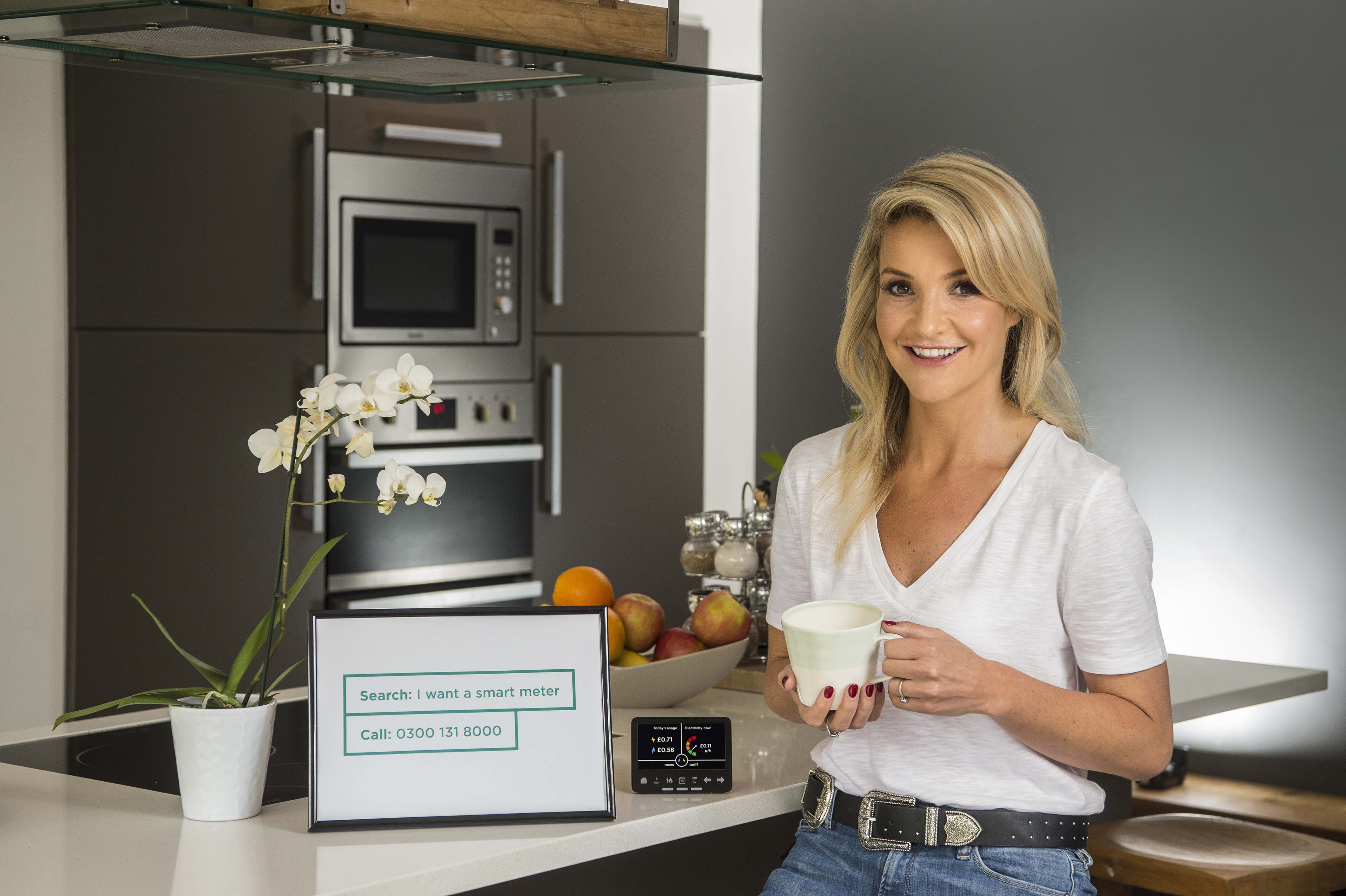 Each was found to be an ‘Area for a Beautiful Future’ when combining their high rates of recycling and the percentage of homes with a smart meter.

Coming in a close second was Clackmannanshire for Scotland, East Riding of Yorkshire for England and Merthyr Tydfil for Wales.

The data was released by Smart Energy GB which has launched ‘Areas for a Beautiful Future’ to celebrate the communities across Great Britain which are creating a more sustainable future.

Television presenter, Helen Skelton, who is working with Smart Energy GB, said: “Small actions really do add up to make a difference.

Top 10 'Areas for a Beautiful Future' in Scotland

"By getting a smart meter you’re taking a small step towards a more sustainable future for everyone."

But a study of 2,000 adults found three quarters of Brits believe they could still do more to be better when it comes to sustainable living.

And while a fifth don’t do more because they think it costs too much, one quarter believe “it’s too much effort”.

One in 10 also feel they don’t have the ability to make an impact as one individual.

Top 10 'Areas for a Beautiful Future' in England

Just under one quarter admitted they are aware of the environmental benefits of taking shorter showers but don’t make a concerted effort to do so.

Almost half purchase single-use plastic bottles of water and 46 per cent will boil more water in their kettle than necessary.

Additionally, almost a third will leave lights on in empty rooms, despite four in 10 feeling guilty about their actions.

The study, conducted via OnePoll, also revealed Brits are unaware about what they could to make a difference.

Top 10 'Areas for a Beautiful Future' in Wales

As a result, one third are worried about their children or grandchildren’s future.

The ‘Areas for a Beautiful Future’ campaign aims to challenge these beliefs, outlining the small steps, such as getting a smart meter, everyone can take towards a cleaner, greener, smarter Britain.

Robert Cheesewright, director of corporate affairs for Smart Energy GB said: “It’s great to see that communities, individuals and families up and down Great Britain are taking simple, small steps towards a greener tomorrow.

“Smart meters can’t solve climate change on their own, but they are the building blocks of a reliable, clean and affordable energy system for the future."