LAKE BUENA VISTA, Fla. — Houston Rockets reserve Danuel House Jr. is under investigation by the league for allegedly allowing a female COVID-19 testing official into his hotel room, and his status for the remainder of the Western Conference semifinals against the Los Angeles Lakers is in question, sources told Yahoo Sports.

House maintains his innocence, sources said, and a decision from the league is expected before Game 4 on Thursday.

Veteran center Tyson Chandler and House were ruled out of Game 3 on Tuesday for “personal reasons.”

Opposing teams are closely monitoring how the league handles this situation.

The Rockets are the lone remaining team staying at Walt Disney World’s Grand Floridian Resort, which is where the team undergoes its daily testing.

House is averaging 11.4 points and shooting 36 percent from 3-point range in nine playoff games in the NBA’s Disney bubble. The Lakers hold a 2-1 series lead. 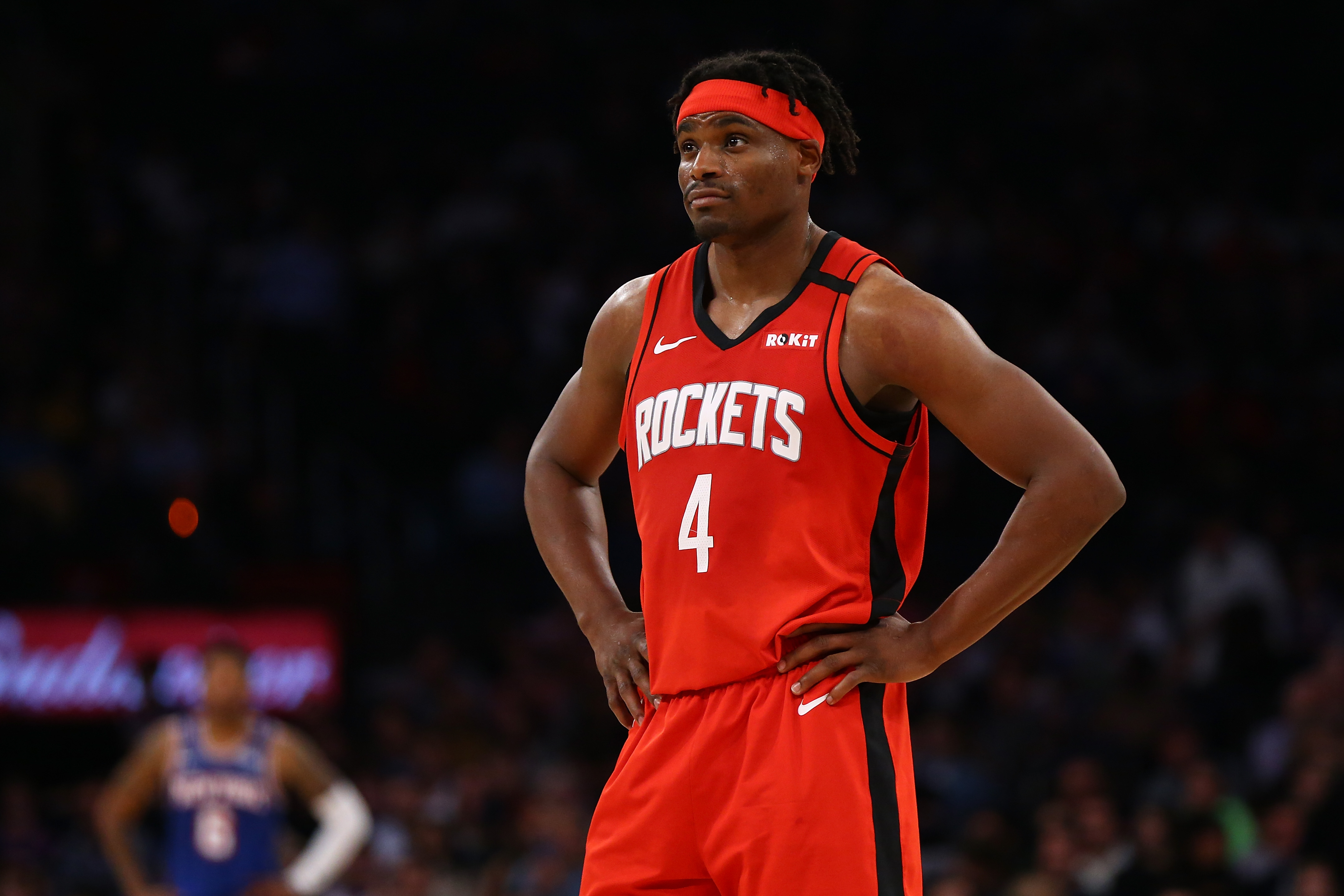