CAN you spot the carpet python lurking in this image?

The slippery snake hiding perfectly between the tree's branches has left social media users scratching their heads after it was shared by Aussie snake catchers. 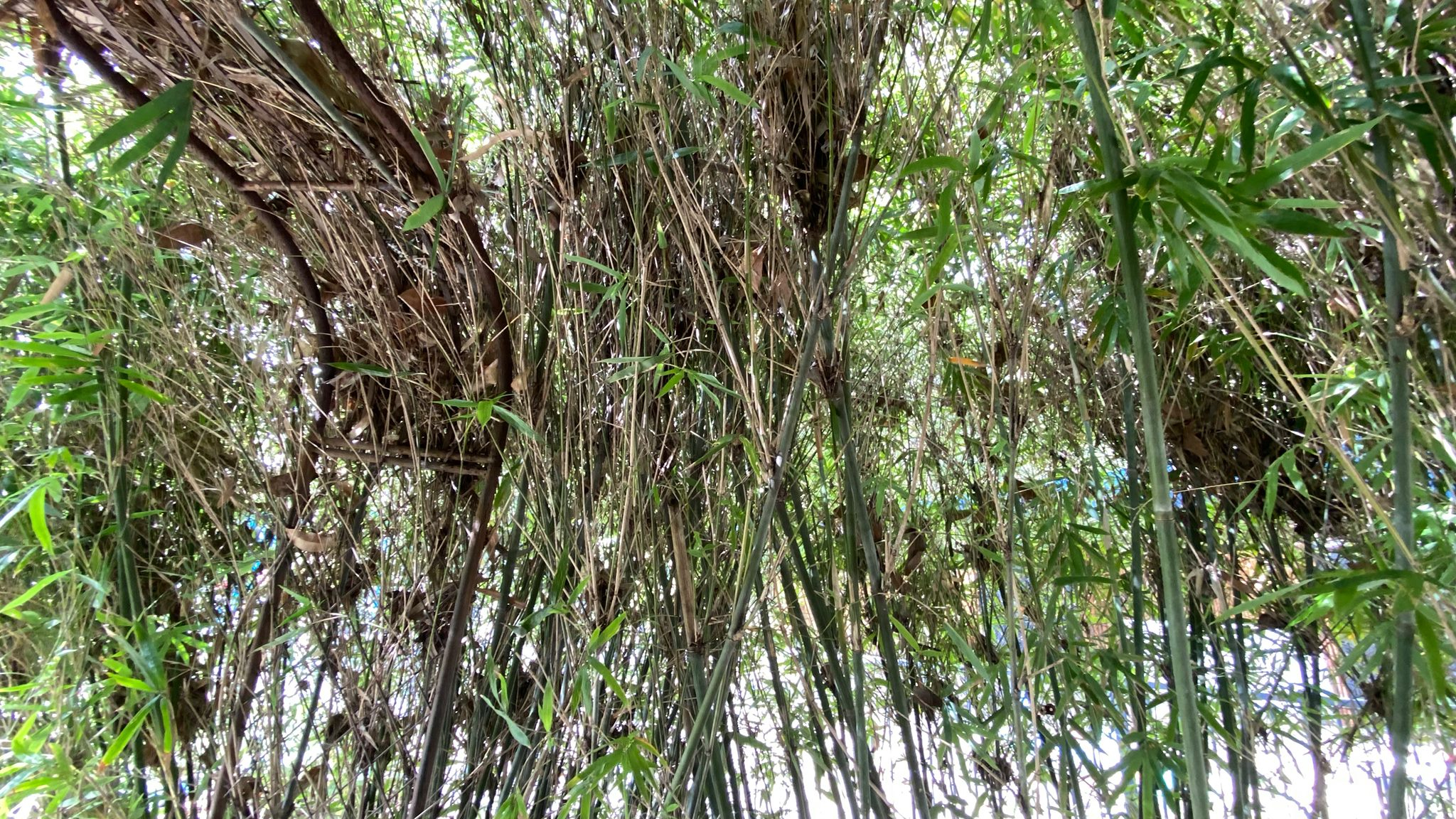 Sunshine Coast Snake Catchers, a professional snake-catching service based in Queensland, uploaded the brainteaser to their Facebook page.

The snake specialists explained they had been called out to a local school in Queensland when the reptile was discovered tangled up in bamboo.

The image of a camouflaged snake left some social media users worried about their vision as they were unable to locate it amongst the woodland.

But even the professionals admitted this was "one of the hardest" reptiles to locate.

As part of their weekly game of 'Spot the Snake Sunday', the Sunshine Coast team wrote: "This sneaky serpent was tangled up in the bamboo at a local school!

"This is one of the hardest spot the snakes we have ever done! Good luck I say, because you'll need it!!!!

"I don't think you will find it but prove me wrong. Let us know the location and species in the comments!!"

Dozens of users took to the comments section to share their guesses, with many unable to locate the slippery beast.

One person joked: "I need Specsavers."

Another added: "It will bite me before I find it!"

The master of disguise managed to camouflage itself so well that some users were convinced there was nothing to see. 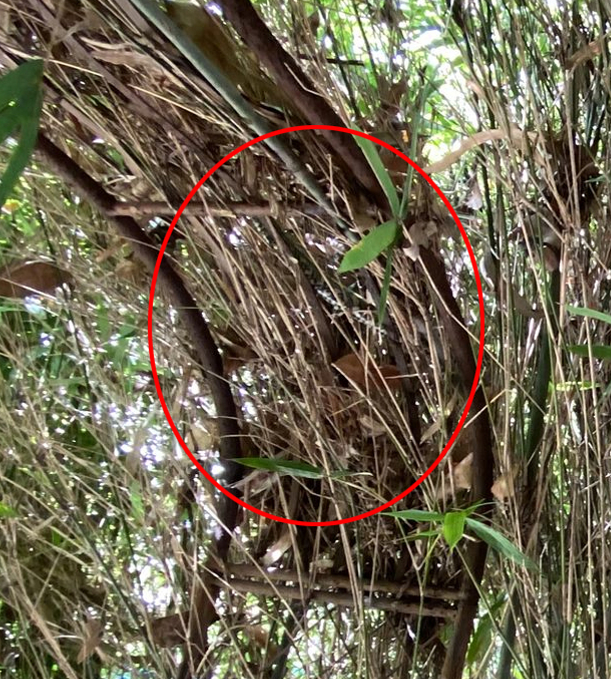 But others proved more confident in their perception skills, claiming to have spotted the snake amongst the greenery.

"I can kinda make it out but my eyes strain looking at it lol," one chimed in.

And one offbeat wannabe snake hunter even suggested they could see a CAT hiding in the trees rather than a slippery creature.

The snake-catching squad applauded their follower's efforts before revealing the snake was a carpet python – commonly found in the area – with the tail just visible hiding amongst the tree branches.

But some viewers were still stumped even after the reveal, finding it impossible to locate the creature.

The species have quite a calm temperament and can reach up to between 6.6ft and 13.1ft in length.

Their diet mainly consists of small mammals, birds and lizards.

See if you can spot this beast lurking beneath the mud in this puzzling picture.

Or why not try and find this sneaky cat hiding in plain sight?