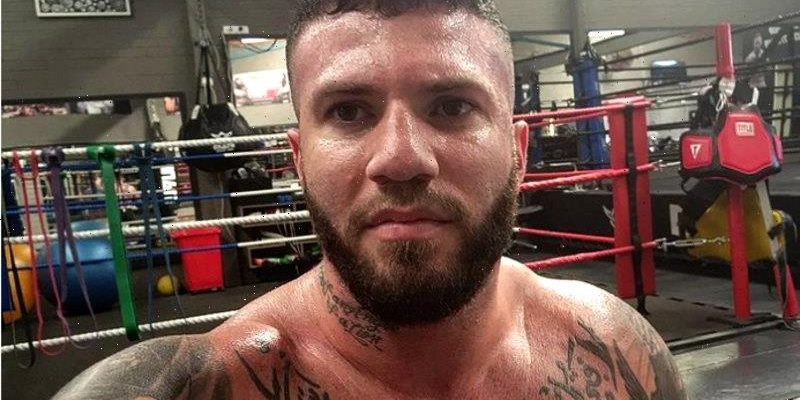 Six people have been arrested over the shooting of ex-Mongols bikie Suleiman “Sam” Abdulrahim in Fawkner two months ago. 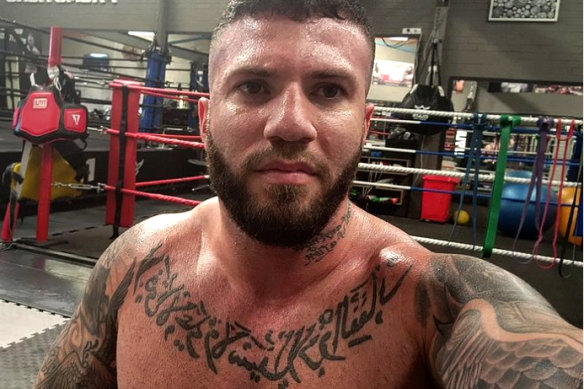 Sam ‘The Punisher’ Abdulrahim in a photo from his Instagram page.Credit:Instagram

Police have called a press conference for 1.30pm Monday to provide further details.

Two masked men shot Abdulrahim, a kickboxer, as he was leaving a funeral in Melbourne’s northern suburbs in June, before they then fled, crashing their getaway vehicle before carjacking a woman and child at gunpoint to escape.

Abdulrahhim survived the incident, despite being shot multiple times in the chest.

Our Breaking News Alert will notify you of significant breaking news when it happens. Get it here.