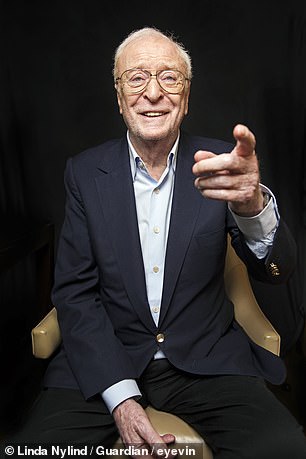 Sir Michael Caine has hailed the #MeToo movement for tackling predatory Hollywood and ensuring actresses at auditions don’t ‘have to worry about getting raped’.

Caine speaks out in today’s Event magazine, saying: ‘I’m all for #MeToo. I’m a big admirer of ladies, for their causes and everything.’

And he adds: ‘Any actress going for an audition today, no producer would dare make a pass at her. Because he knows he’d be in the paper in the morning. So at least something good has come of it. Women, actresses can relax at auditions now. I mean they’ll be nervous about the audition – whether they’ll get the part – but they don’t have to worry about getting raped.’

Caine worked on several films with Weinstein – who has agreed a £35 million settlement with women who accuse him of sexual misconduct and still faces trial for sexual assault – but says he saw no evidence of any inappropriate behaviour.

‘I never saw him do anything wrong with women, but when I read what these girls were saying, it was terrible that he did that,’ he says in an interview to mark the release in paperback of his book Blowing The Bloody Doors Off.

In the book, Caine expresses his ‘regret and shame’ at not realising what some of his male peers were doing in Hollywood in his heyday. The actor, who made his name in roles such as the Swinging Sixties playboy Alfie Elkins, claims his reputation as a champion of women means he has never witnessed any abuse on film sets.

‘The thing about me and women is that I loved my mother. Very much. So every woman to me is about five per cent my mother. 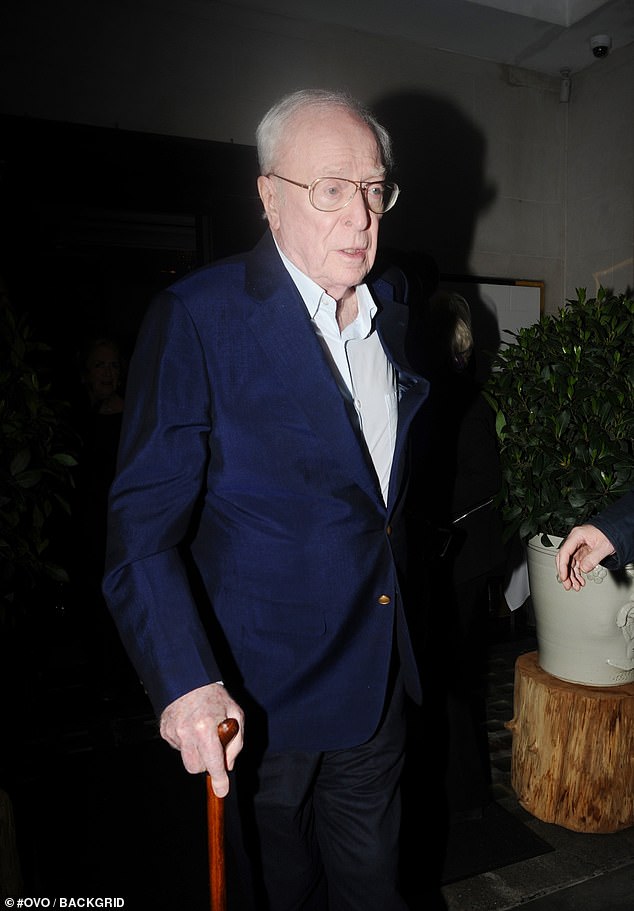 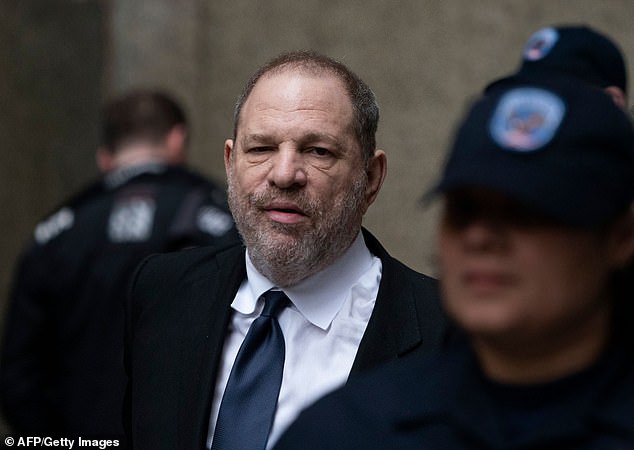 ‘So they’re always treated very well. I have respect and I’m all for equal pay.

‘Mind you, I didn’t realise pay was worse for them because I worked with Elizabeth Taylor.

Caine says Shakira, his wife of 46 years, accompanies him whenever he makes a film – ‘just to be with each other and take care of the loneliness, because it can get lonely’.

‘It takes care of infidelity, which you do find in the movies,’ he adds.