Francisco Vera Manzanares, 11, said he received a death threat on Twitter warning him that if he continues with his environmental activism, he will be "skinned alive and have his fingers cut off." 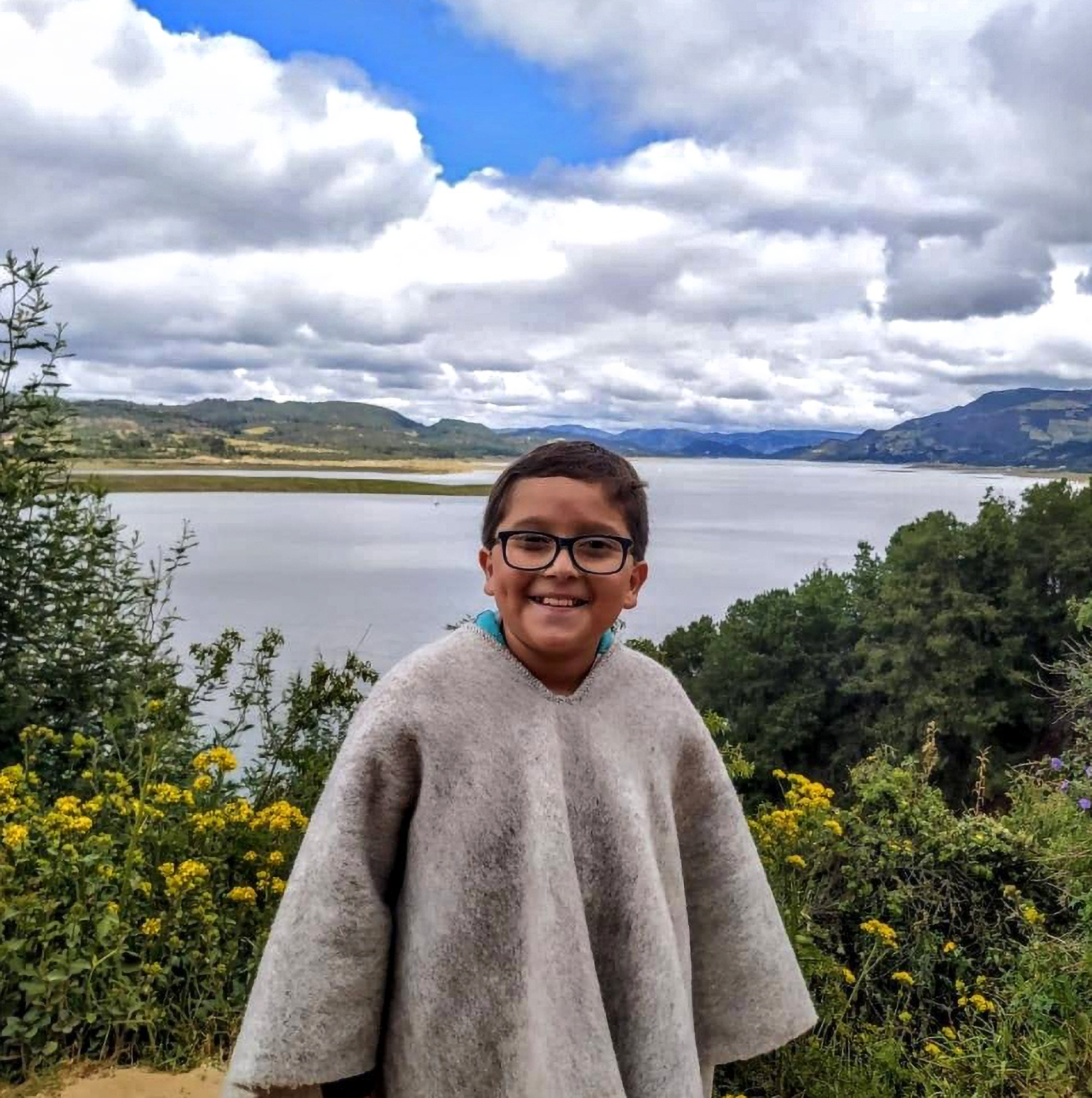 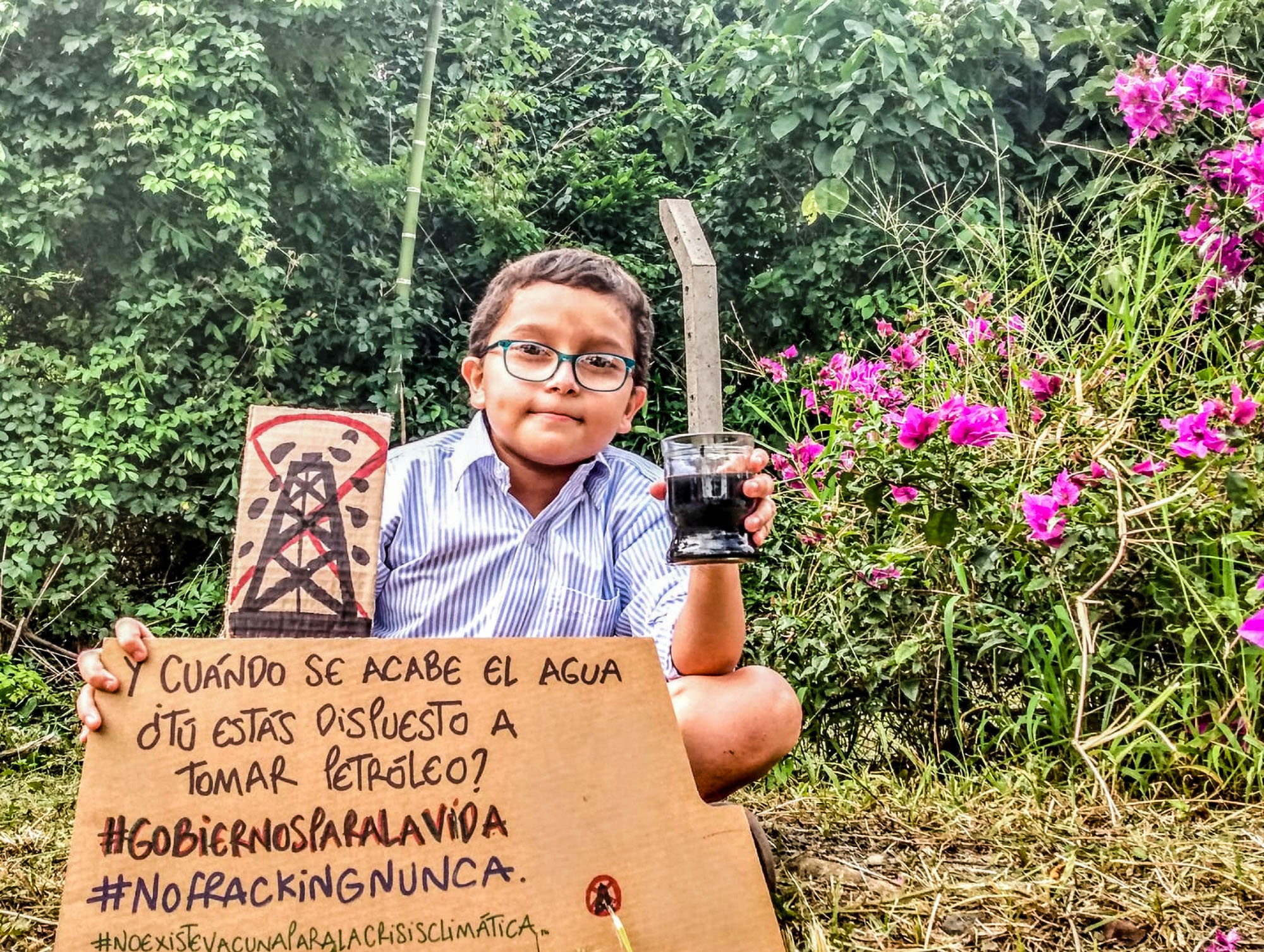 The sickening abuse was aimed at the youngster after he posted a video a few days ago on the social media site, asking the Colombian government to guarantee internet access across the country for school classes to continue throughout the pandemic.

His request seemed to infuriate some users who expressed acts of violence towards the youngster.

One of the messages, allegedly written by Twitter user, 'BelboCodazzi' reportedly said: "I can't wait to skin this son of a b*tch. I want to hear him scream while I cut off his fingers to see if he'll keep on talking about environmentalism and dignity."

Francisco, who has been compared to activist Greta Thunberg for his dedication towards the environment, seemed undeterred from the verbal attack and vowed to continue spreading his message.

He said: "They'll never shut us up, nor will we let others silence our voice."

The vile abuse also caused outrage among numerous public figures in the country who lent their support to the youngster.

In support of Francisco, Bolivar wrote: "It hurts that you have to find out at such a young age that this country has many demented people who threaten children, but you are very intelligent."

He even touted the young activist as the country's next president.

He added: "You know that you're surrounded by millions of us who value who you are and what you do. Grow up quickly so you can be our president."

The Colombian authorities are also hot on the heels of the perpetrator of the abuse and have offered an award in order to catch the troll.

To help speed up the ongoing investigation, the authorities have put said the reward will be around £2,000 for anyone who can provide information on the villains' whereabouts.

In addition to this, they have also offered counselling to the boy and his parents for their traumatic experience.

Speaking on the vile incident, his mother, Ana Maria Manzanares said: "He has received jokes, criticism and insults before, but he has never been threatened with death," to the local media.

In the past, Francisco has campaigned against fracking, single-use plastics, animal cruelty and animal testing in Colombia.

His important work hasn't gone unnoticed and has even earned him an invite to the Colombian Senate to question lawmakers on legislation related to these issues. 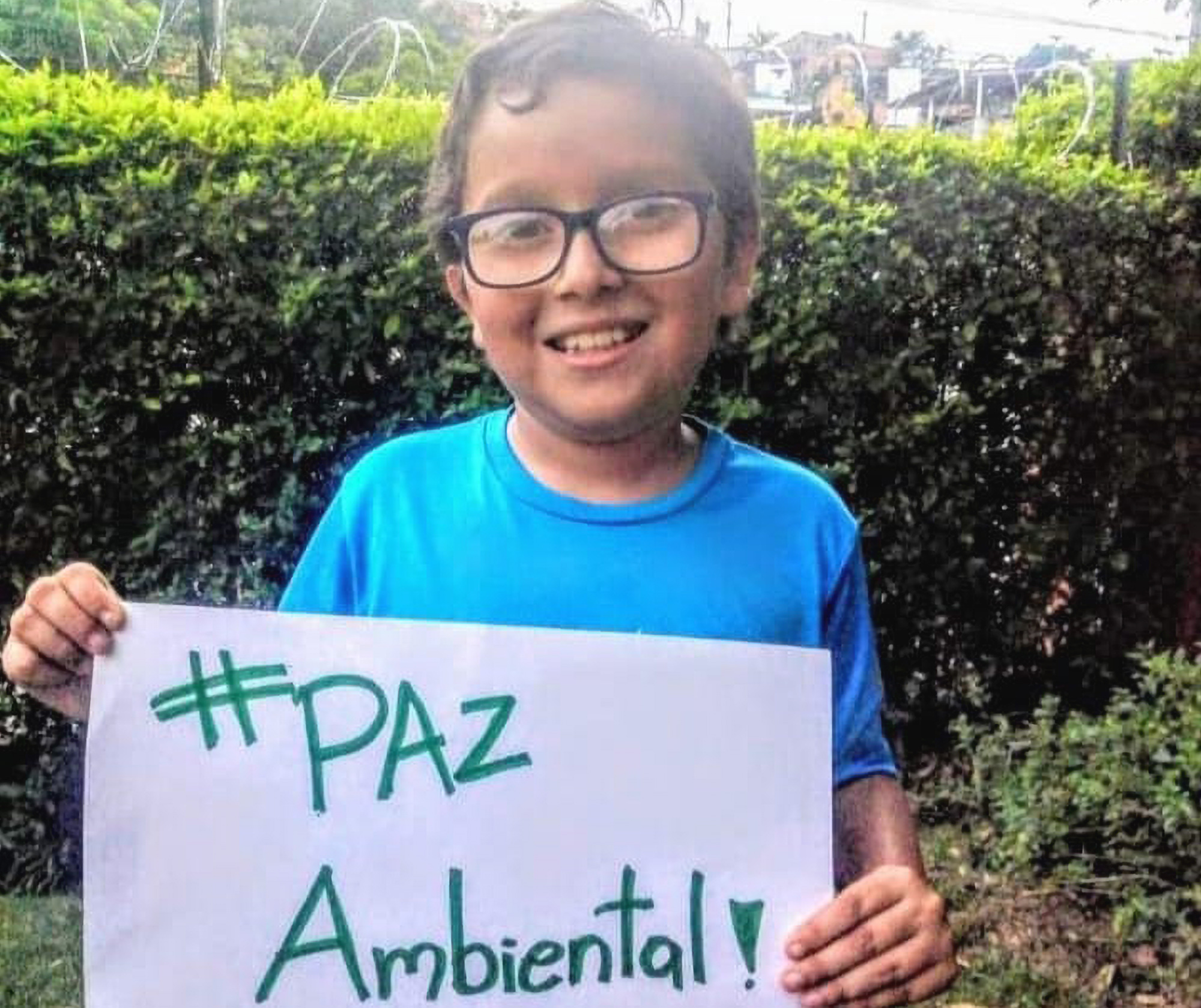 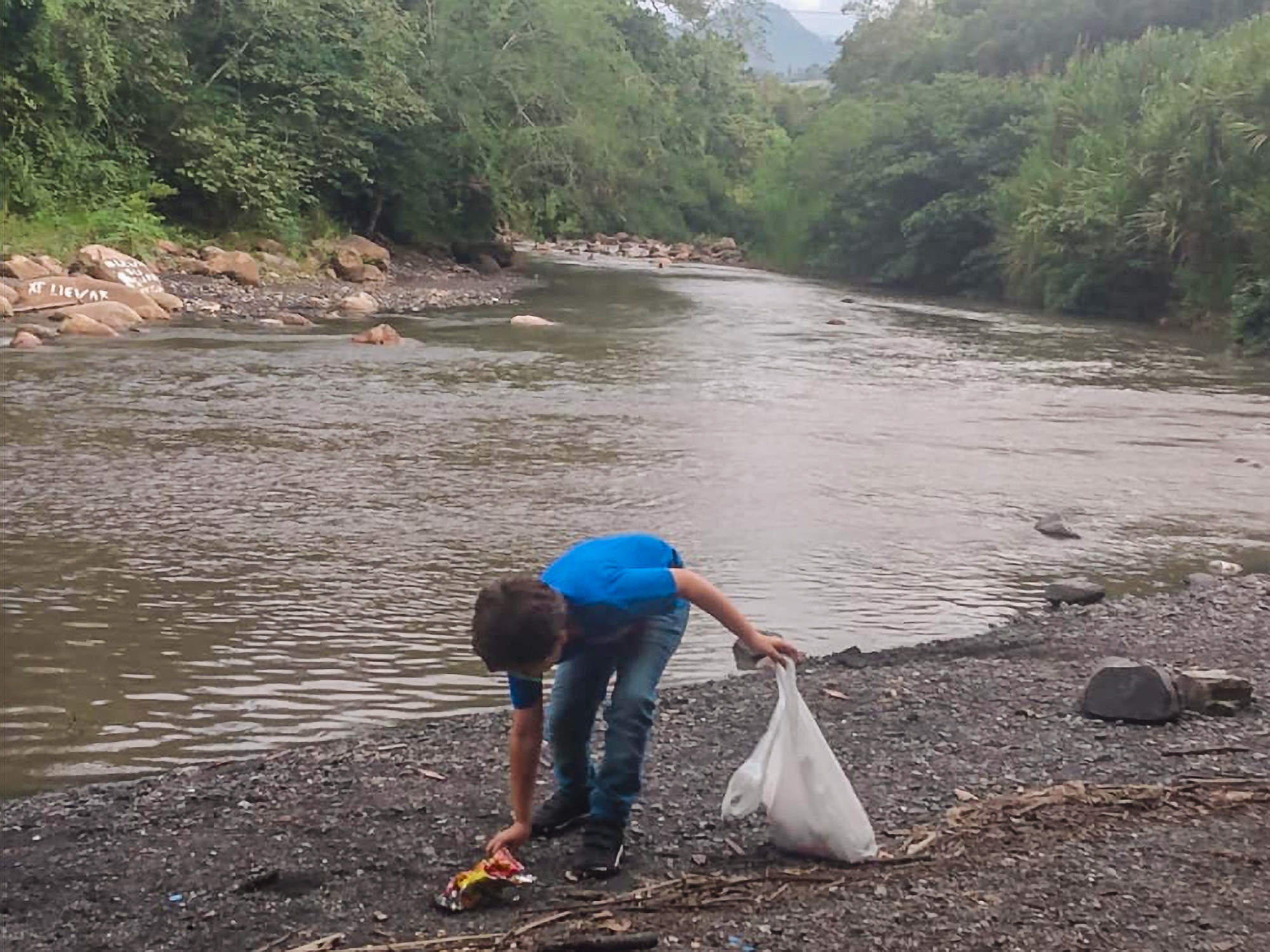 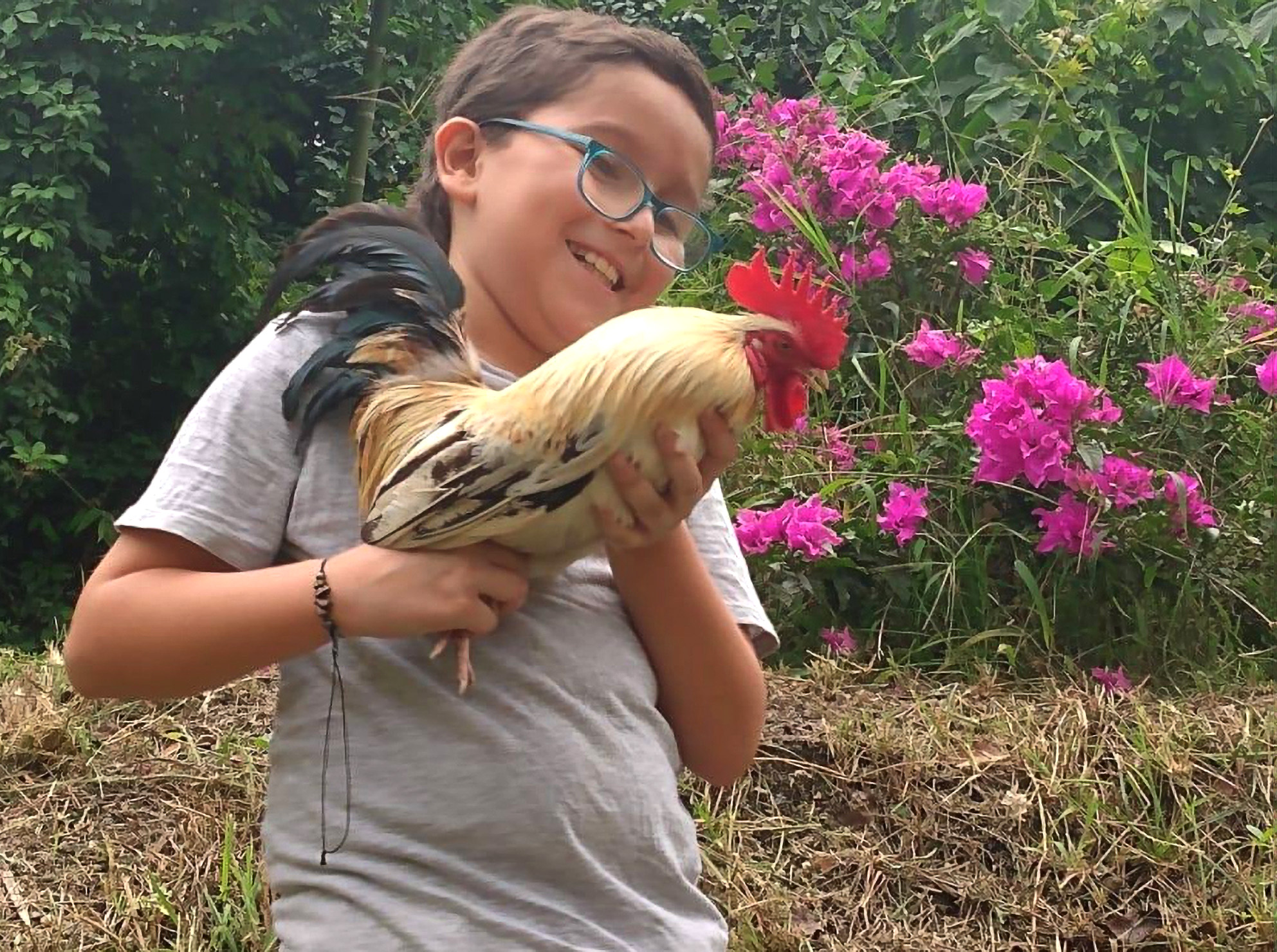 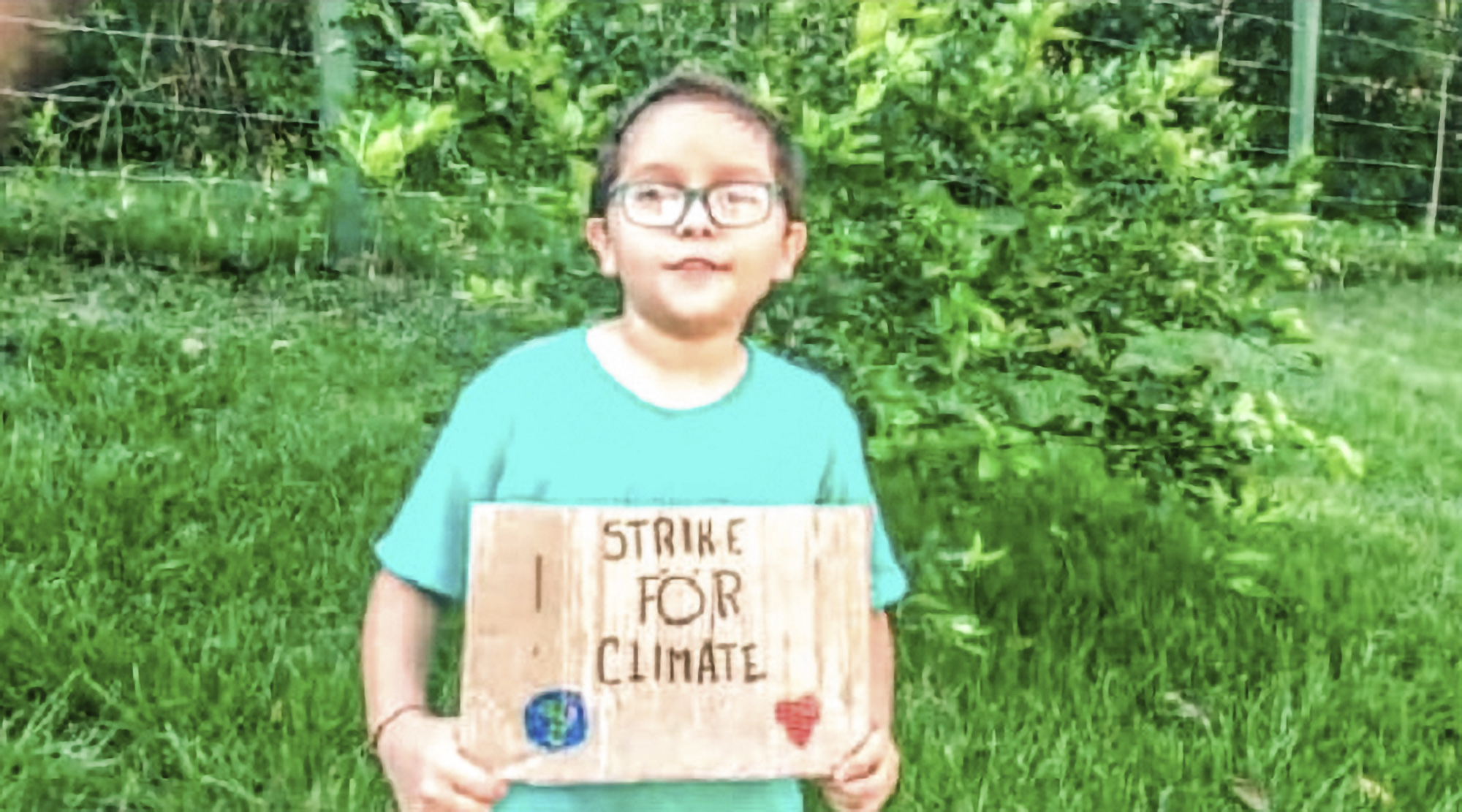 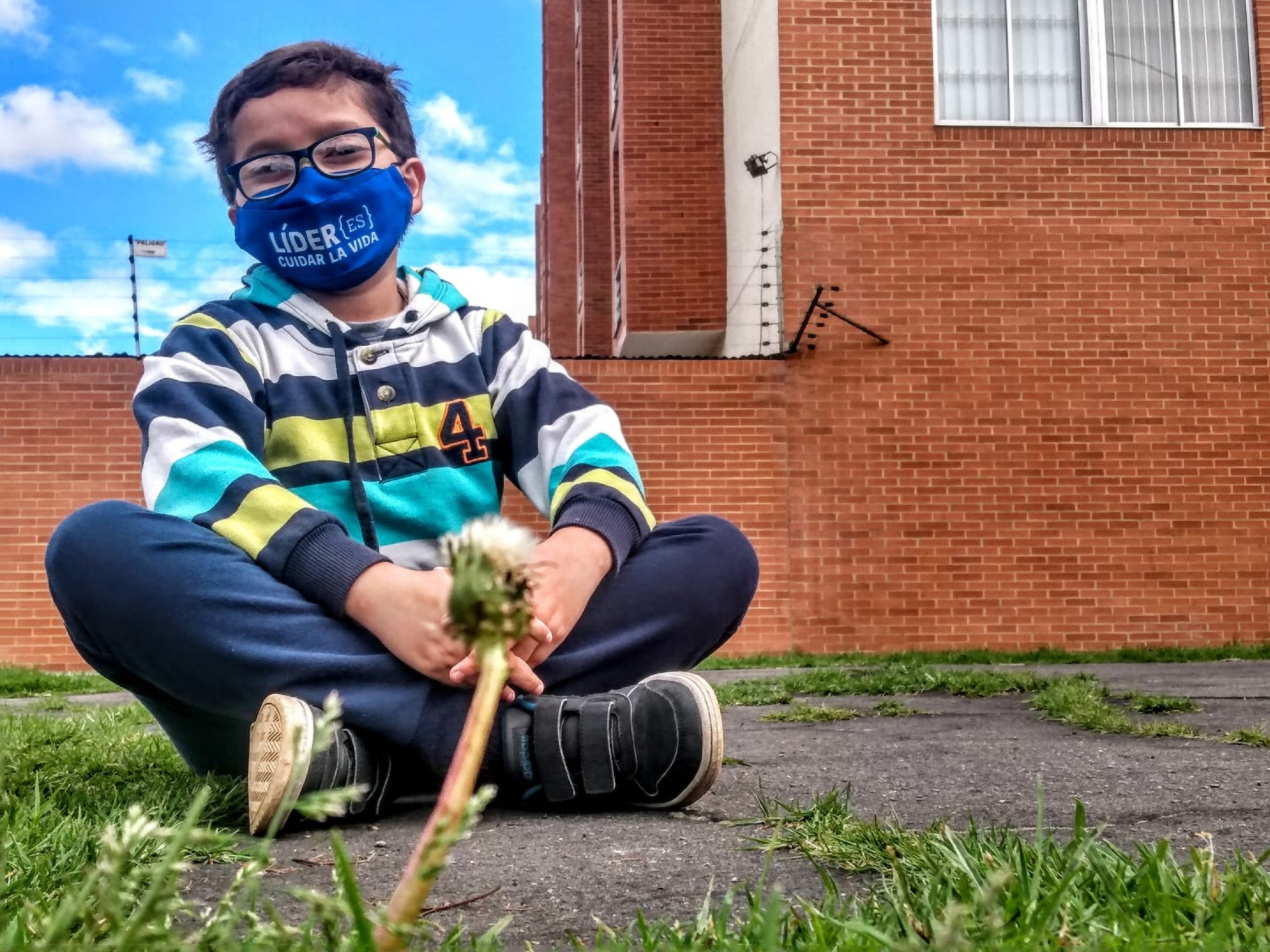