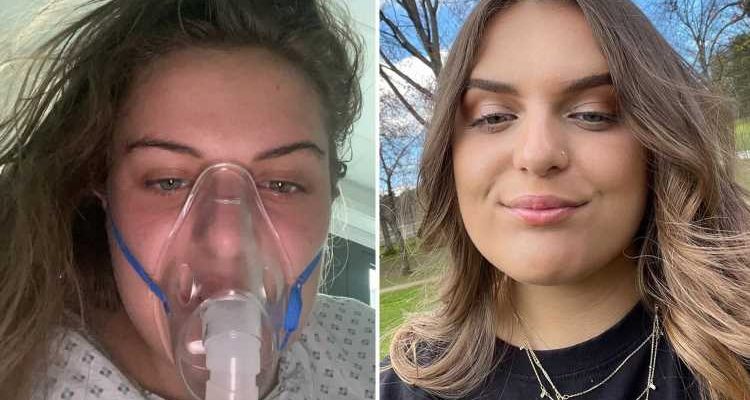 A SCHOOLGIRL who feared she would die from Covid has been attacked by sick anti-vaxxers online, branding her an actress paid by the Government.

Maisy Evans said her oxygen levels "dropped dramatically" as she battled the bug in hospital, suffering a blood clot on her lung, shortness of breath and a loss of smell and taste. 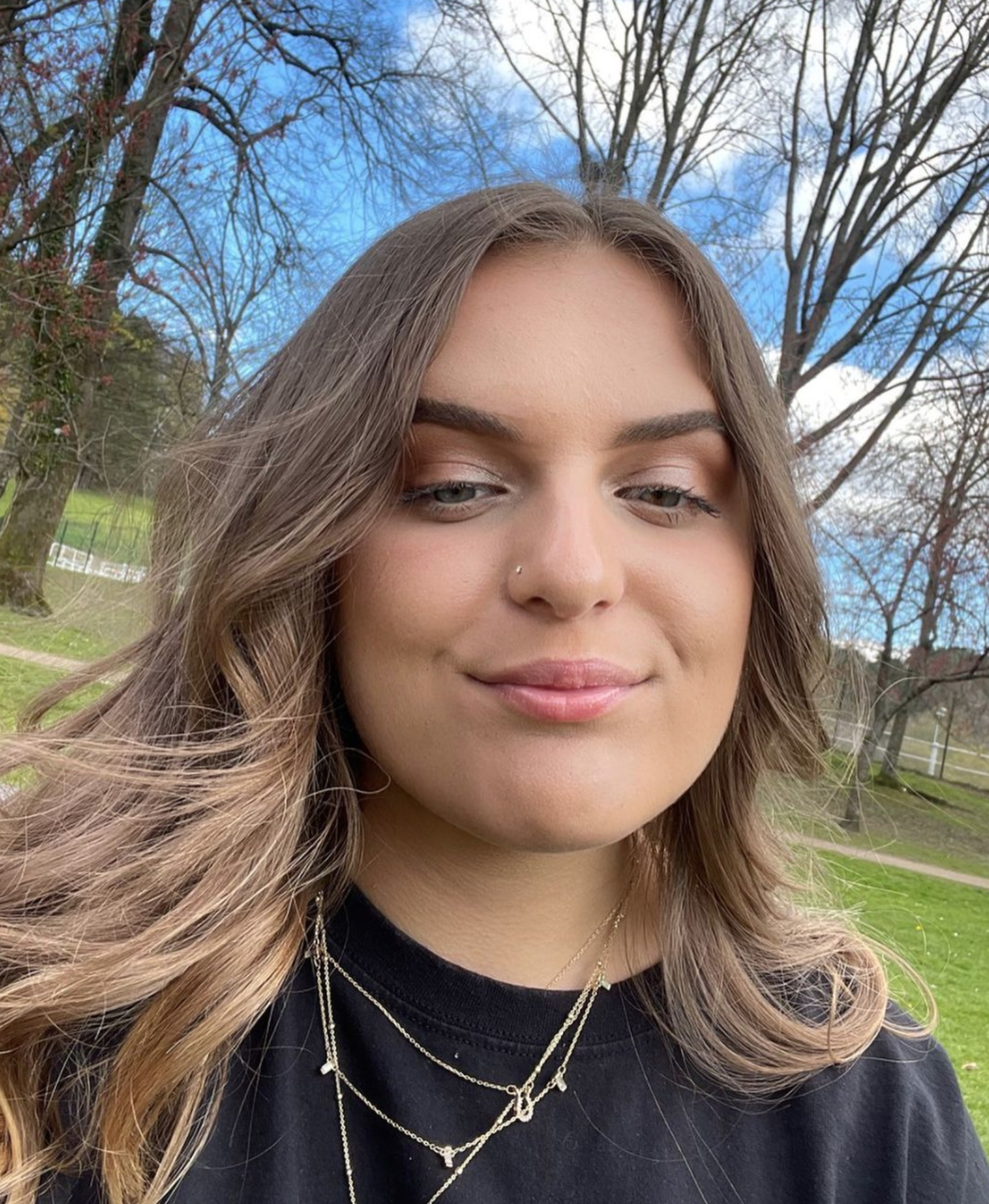 But after sharing her story on social media and urging other youngsters to get the Covid jab, the 17-year-old quickly became a victim of nasty trolls.

Anti-vaxxers told her her illness was a result of the Covid jab – which Maisy received three days before testing positive for Covid on August 14.

She told Sky News: "I’ve had to deal with a lot of anti-vaxxers and conspiracy theorists which is deeply frustrating.

I’ve been called a liar, an actress paid by the government to push certain agendas, Satan, a Nazi, evil, and so many more things — it’s totally uncalled for.

"I’ve been called a liar, an actress paid by the government to push certain agendas, Satan, a Nazi, evil, and so many more things — it’s totally uncalled for."

Maisy tested positive for the bug on August 14, three days after receiving her first dose of the Pfizer vaccine.

Doctors, however, have assured her the jab did not cause her illness or the blood clot.

The teen was admitted to the Grange University Hospital in Cwmbran, South Wales, on August 25 where medics found a blood clot on her lung.

She is still in hospital and even standing up leaves her breathless.

"There was a moment when I feared for my life -my oxygen saturation levels dropped dramatically and it was really scary.

She told Sky News she thought she was going to die when her oxygen level "dropped dramatically" and said it now takes her an hour to have a shower.

Maisy said: "I've probably had every possible symptom. I've had the cough, the high temperature, the shakes, the sickness, the dizziness, the shortness of breath, the excruciating headaches, the body aches.

"You name a symptom – it's hit me. I even lost my sense of smell and taste. The breathlessness was one of the last symptoms to develop."

And since being hospitalised, Maisy has urged more people to get vaccinated.

She said: "This virus is not a joke for young people and those eligible must get vaccinated. Rest assured, I'm on the long road to recovery!

"Please continue to take this virus seriously, even if you consider yourself generally fit and well like myself.

"I'm expecting to stay a couple more nights because at the moment I'm unable to regulate my own oxygen levels."

The brave teen, who was initially feared to have meningitis or sepsis, has also thanked the NHS staff on her ward for her care and for "treating her so well".

She said: "I'd like to take a moment to thank the fantastic staff at The Grange University Hospital for treating me so well!

"It's a pill almost as hard to swallow as the enormous amoxicillin ones, but I don't think I'd be here without the staff on this ward." 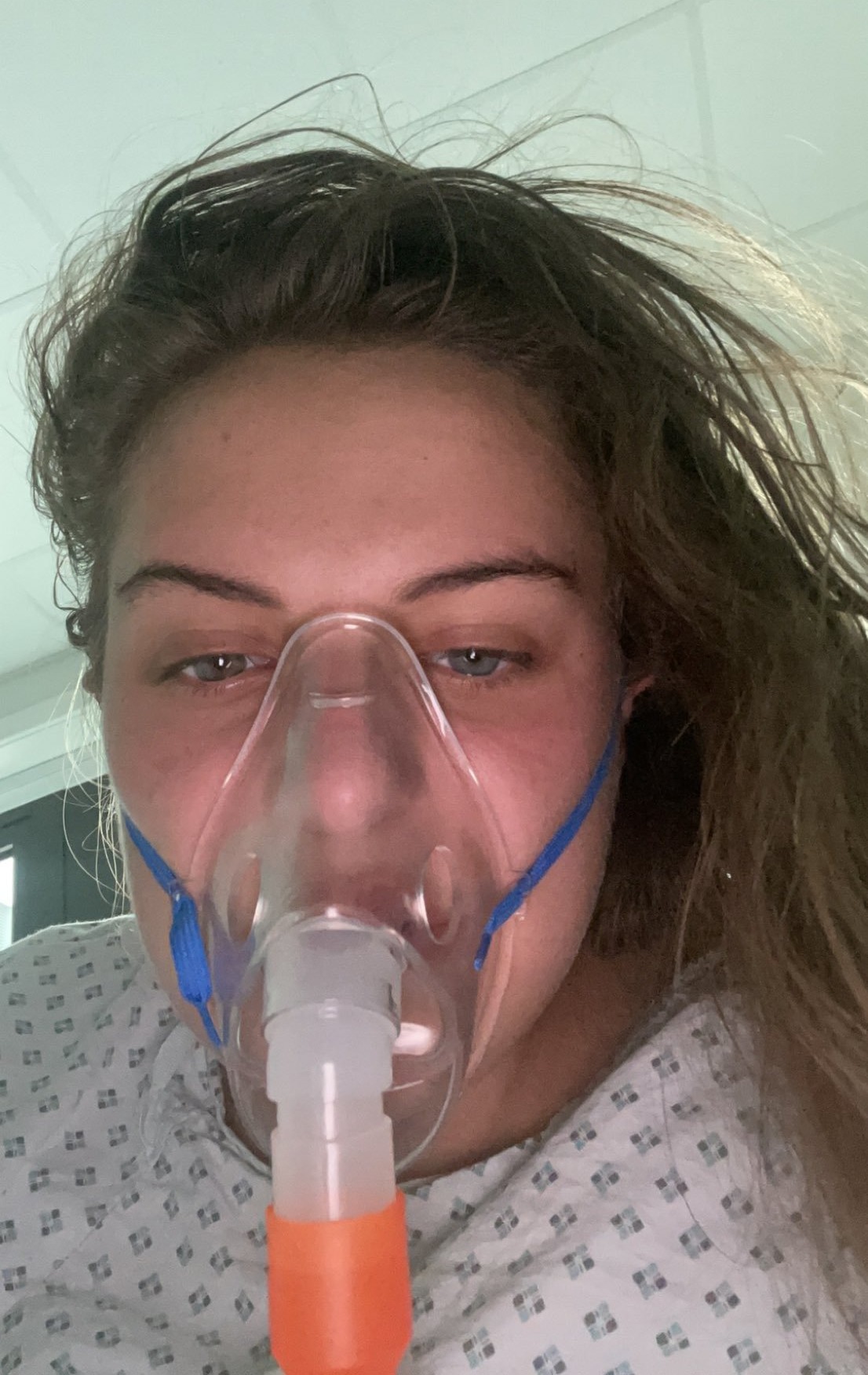 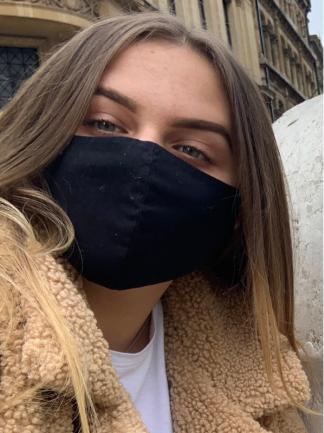 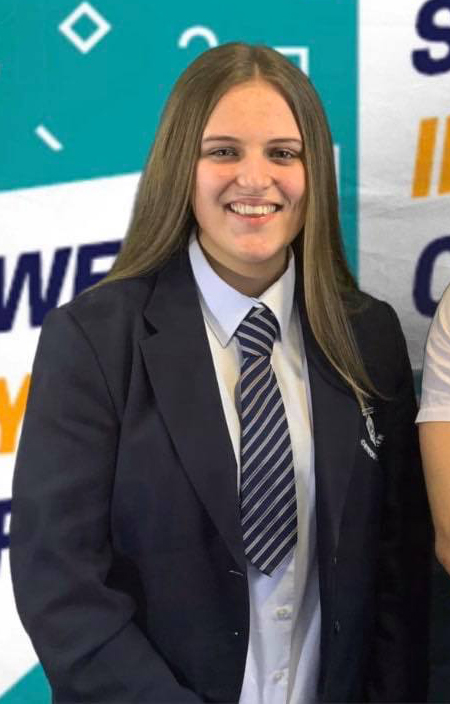