FOOTAGE has emerged allegedly showing a US soldier driving into a teenage girl at a pedestrian crossing in Turkey — leaving her paralysed.

The video shows 18-year-old Ezgi Aydindag, a university student, being struck and then thrown through the air. 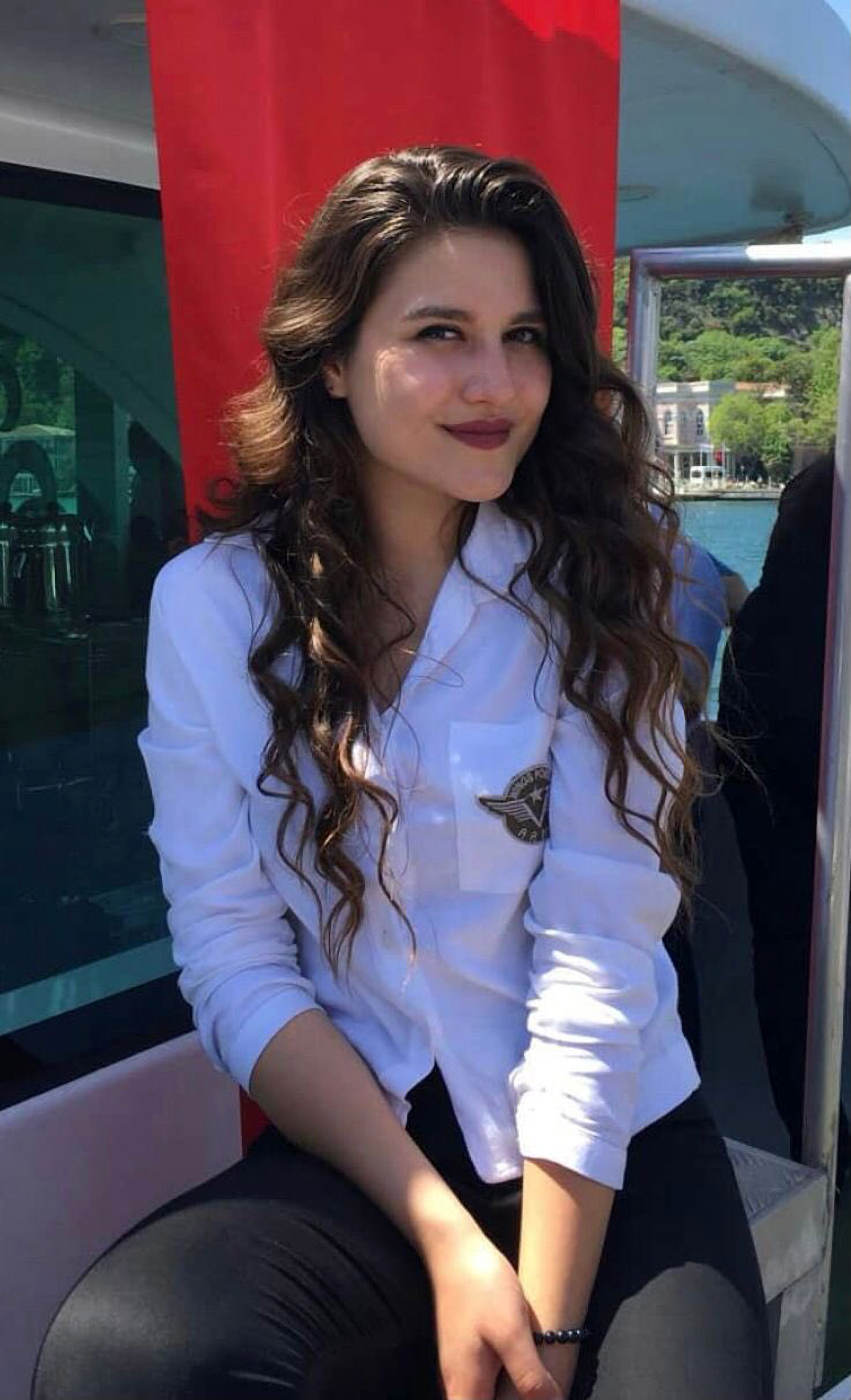 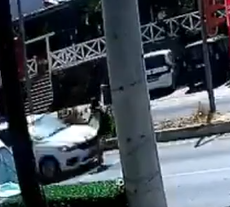 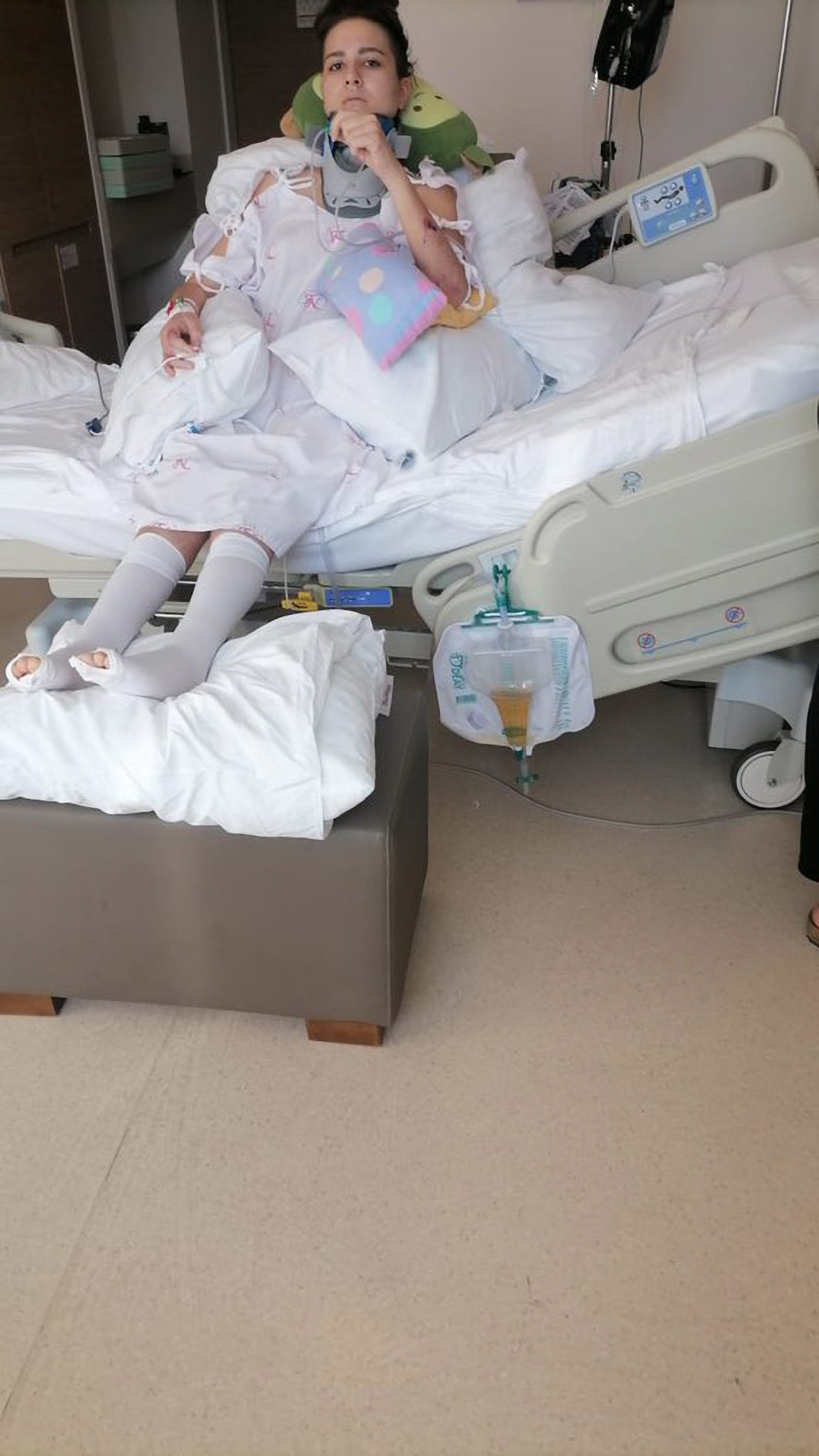 The accident took place in the district of Bodrum in the Turkish province of Mugla on July 1.

The video was shared on social media by local teacher Acun Karadag who called for help for hospital bills to help treat Ezgi.

She said: "I want to tell you how an 18-year-old girl's right to a healthy life was taken away, how she was thrust into a struggle for survival that will last years.

"I will also tell you how the person who did this ran away as if nothing happened."

She alleged: "A speeding car hit Ezgi on a pedestrian crossing.

"She was paralysed as a result of the rupture of her spinal nerves due to the impact. Her parents are retired."

One of them, she said, was at Mugla State Hospital and the second was at the Istanbul Sisli Florence Nightingale Hospital.

Mrs Karadag also claimed the driver was an American aircraft technician working for a NATO team.

After the accident, she claimed he assured the family that he would pay for Ezgi's treatment costs.

But after her second surgery, she alleged he suddenly said he would not pay.

I want to tell you how an 18-year-old girl's right to a healthy life was taken away, how she was thrust into a struggle for survival that will last year

According to the news site Mugla Yenigun, the soldier was arrested by police with only a travel ban preventing him from leaving Turkey.

Mrs Karadag said: "This person's travel ban continues. However, if there is no support on social media for this case, we know that he will find an opportunity and flee."

The soldier's lawyer, Candan Topaloglu said the incident was an accident and there was no intent

There have been no further updates on the current status of the investigation. 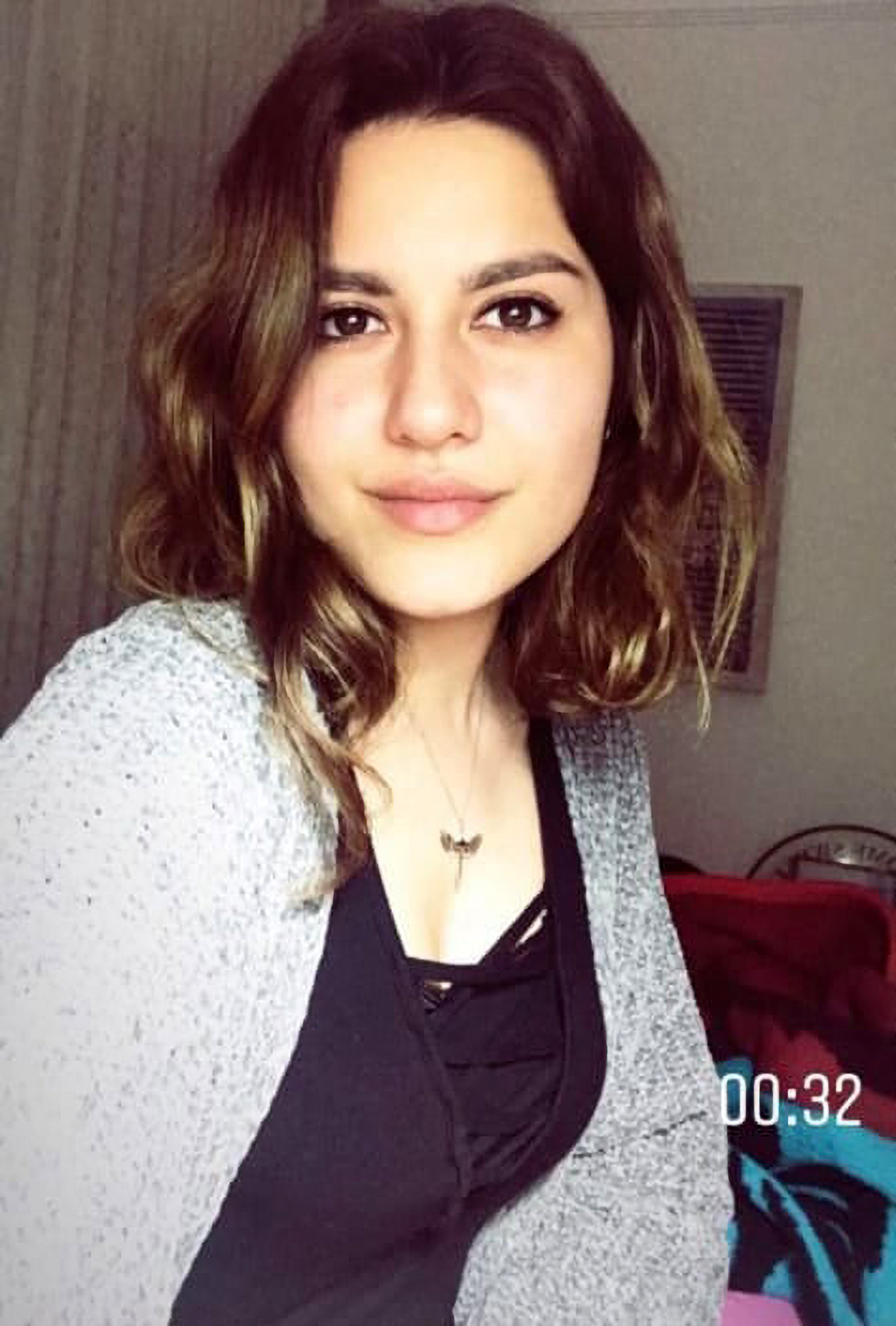