THIS video shows the shocking moment a thug punched a police officer 40 times in the head while he tried to arrest him.

Karl Wilson, 41, repeatedly punched PC Peart in the back of the head while wearing a gold sovereign ring after he was pulled over while driving in Darlington on July 12. 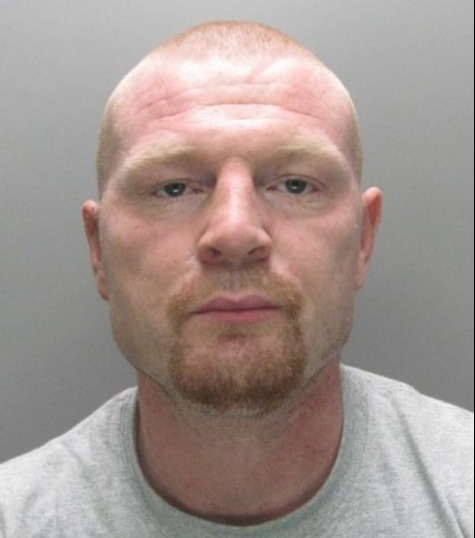 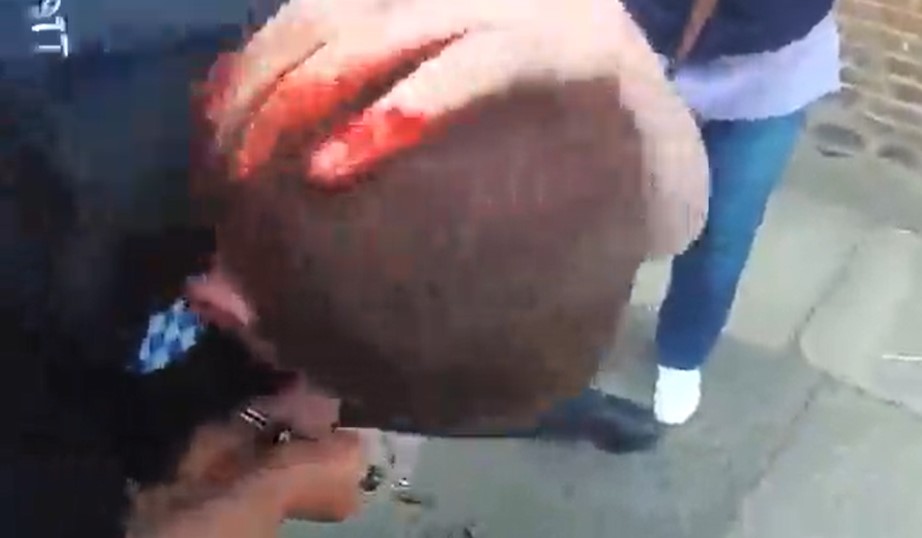 He was jailed yesterday for seven years.

The officers had approached the car driven by Wilson, who did not have a licence or insurance.

As they tried to restrain him, the thug launched his vicious assault.

A courageous member of the public who was walking her dogs nearby intervened and tried to grab Wilson's arm to stop him punching the police officers.

She also asked how to call for backup using one of the officer's radios that had dropped from their uniform.

A search of his vehicle was also carried out, where officers found around half a kilogram of heroin and £2,500 in cash.

He pleaded guilty to all offences and appeared at Teesside Crown Court yesterday where he was jailed for seven years.

He was also banned from driving for six-and-a-half years.

The officers were taken to hospital following the incident and returned to work the following day.

Chief Inspector Steve Ball, from Durham Constabulary, said: "An attack on a police officer is unacceptable at any time, but it is especially appalling when they have worked tirelessly on the frontline to keep people safe during the coronavirus pandemic.

"Our officers put their own lives on the line for the public every single day – they have every right to return home safely at the end of each shift, like everyone else. They should never have to tolerate assaults while simply doing their job.

"Thankfully the two officers involved in this incident – who are both relatively new in service – did not suffer any long-lasting injuries and returned to work the next day after hospital treatment.

"We are proud of the commitment and dedication they have shown to their job following what was a traumatic and violent attack.

"We would also like to thank the brave member of the public who put her own personal safety aside to intervene and try to stop the attack.

"I hope this sentence shows how seriously we take this type of behaviour, and that it will not be tolerated." 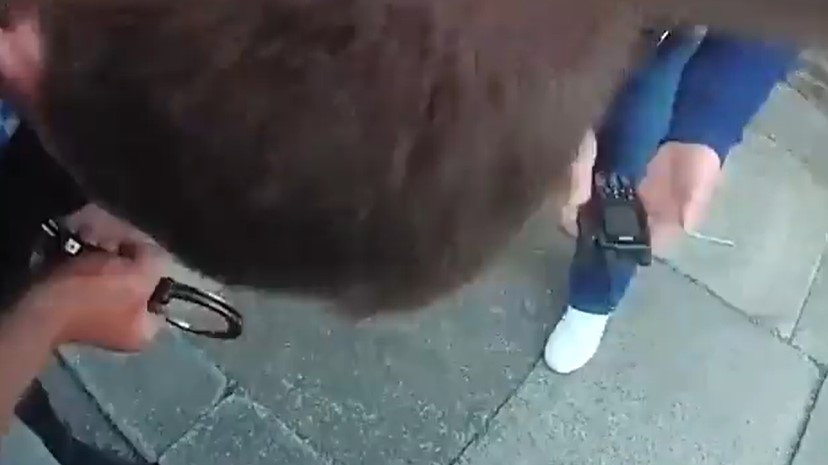 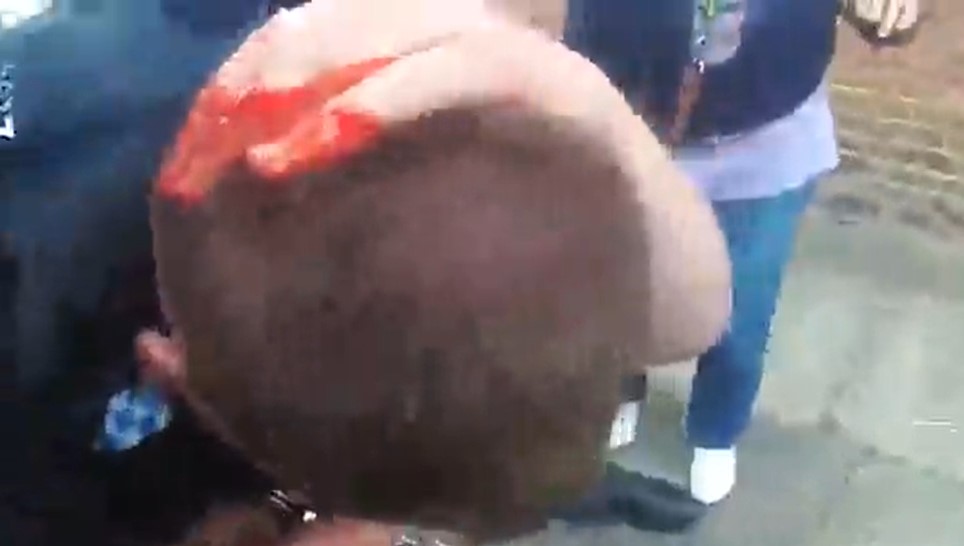