THIS is the shocking moment a gang of feral youths shot fireworks at moving cars on a busy main road.

Footage shows the hooded teens running amok as they fire the pyrotechnics in Sheffield. 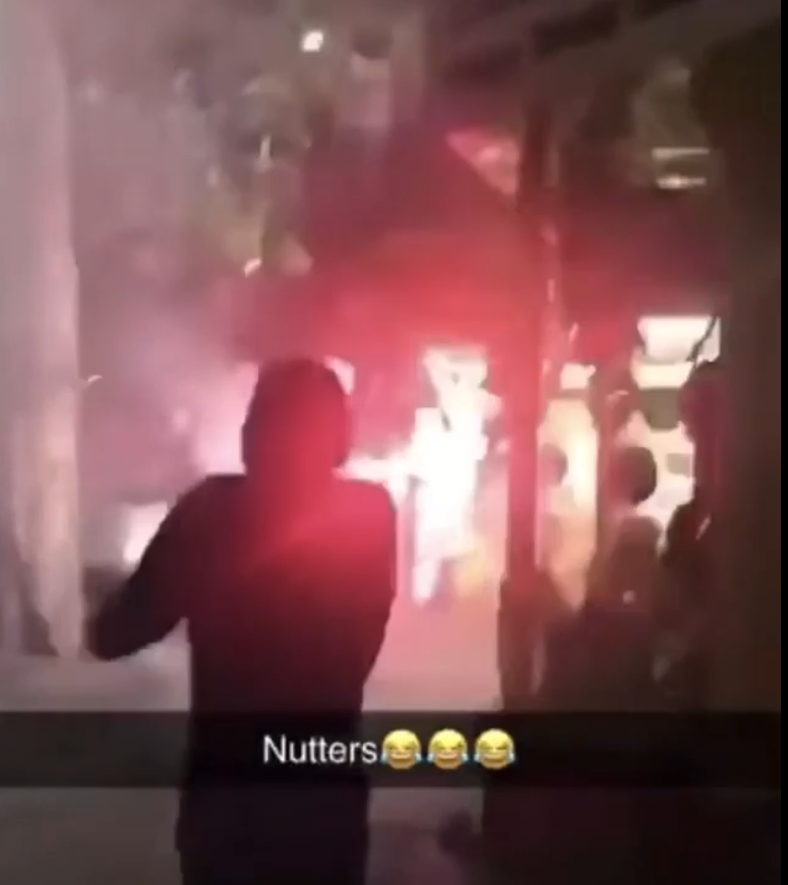 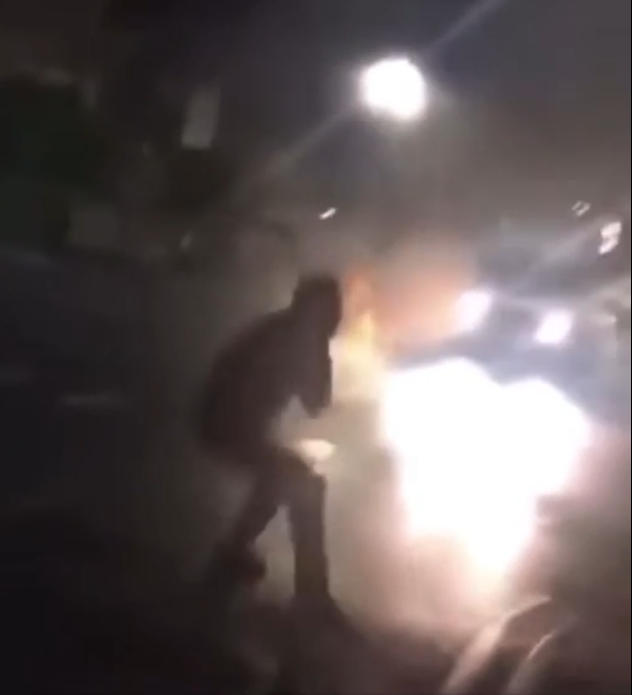 They can also be heard screaming and swearing at locals who confronted them about the danger.

One woman says: "They threw it at us."

A yob is caught in the video aiming the fireworks at a moving car just a few metres away like a weapon.

He then shoots another one at a passing car as the clip comes to an end.

The group's reckless antics have been slammed by residents after the footage was posted on Facebook.

One woman said: "This is so scary and could have been so, so dangerous!

"I hope no-one got hurt, because they absolutely could have.

"Whoever did this should be ashamed of themselves!"

Another said: "Lets call it like it is here – these people are idiots.

"How could they do this, especially on a main road!"

Police were forced to issue a warning over the dangers of fireworks after around 80 related reports in Sheffield in recent days.

A large group of youths hurled fireworks at each other in the city centre on Thursday in one incident, while teens also threw a firework while on a bus.

Chief Superintendent Sarah Poolman said: “We are already seeing an increase of incidents of anti-social behaviour involving children and fireworks.

“Fireworks are dangerous, they pose a risk to people’s safety and their property, as well as causing distress to many people living nearby.

“We know Halloween and Bonfire Night will be different this year for everyone, but anti-social use of fireworks is incredibly dangerous and frightening for victims and witnesses.

“We are taking a zero-tolerance approach to this and I urge parents to support us in relaying this message.” 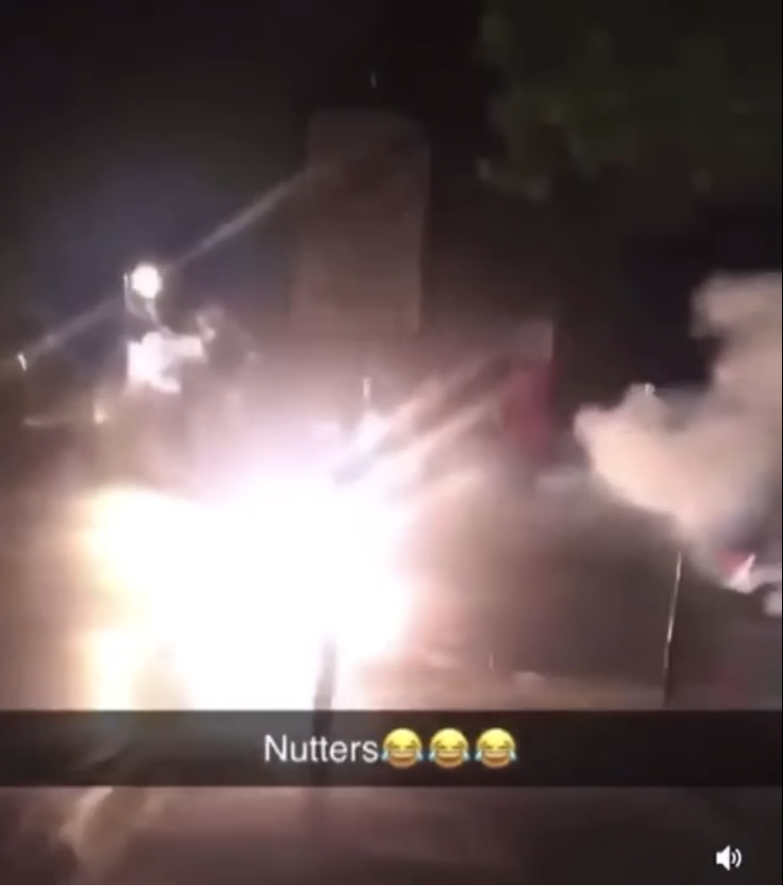 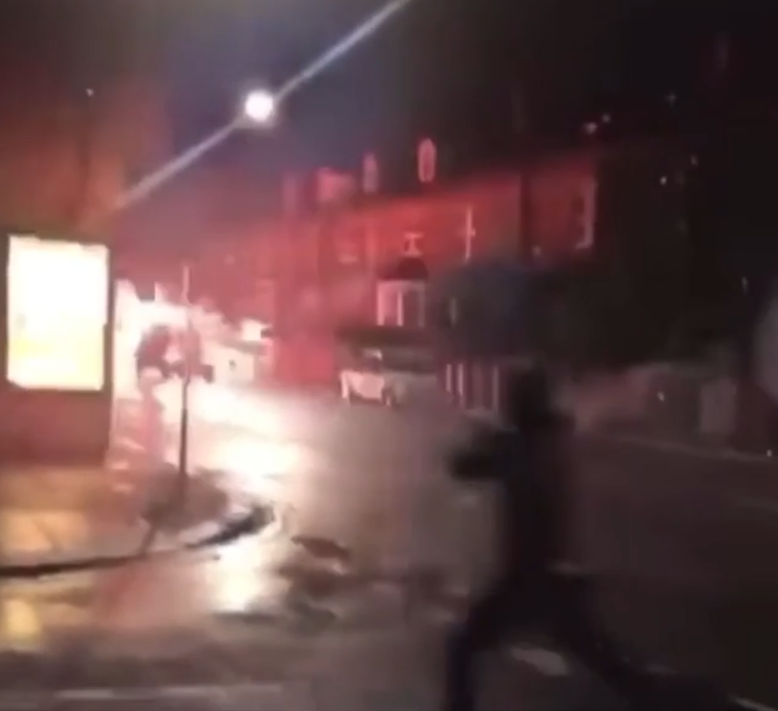 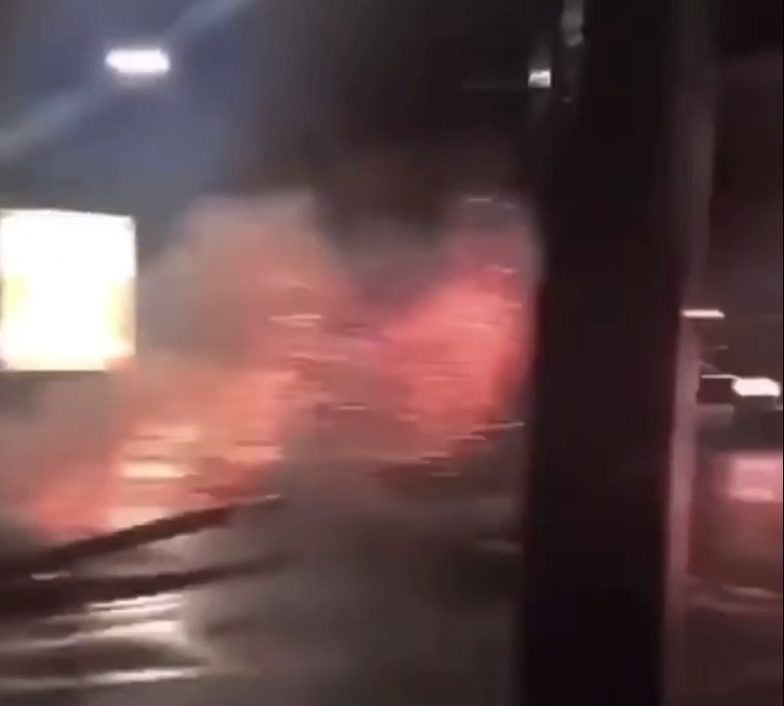