A number of photographs and videos depicting male staff proudly filming themselves while engaged in blatant sex acts – including on a female MP’s desk – have been leaked. 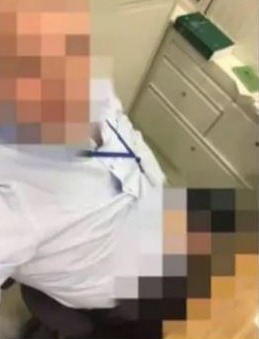 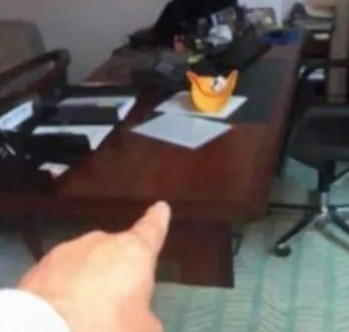 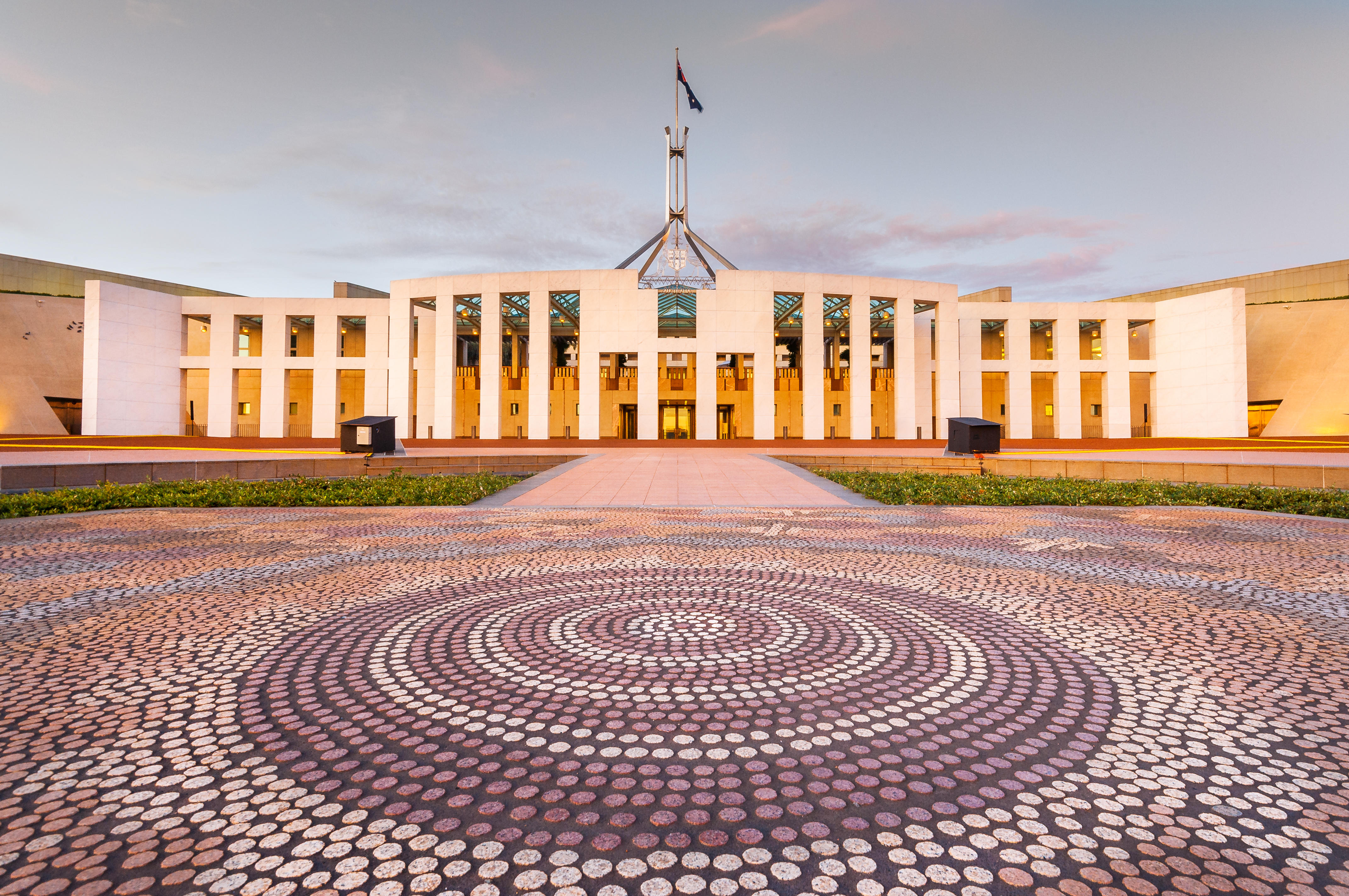 The leaking of the images comes after former Liberal staffer Brittany Higgins’ broke her silence to allege she was raped by a colleague inside Defence Minister Linda Reynolds’ office.

The images have been disclosed by a Liberal Party worker who has now been fired, news.com.au reports.

He provided the Channel 10 network with a number of photographs and videos recorded inside Parliament House.

One of the images shows a man sitting at a desk and exposing himself, with a copy of the Parliament House rule book behind him.

Another showed a male pointing to the desk of a female Liberal MP, before performing a solo sex act on it. 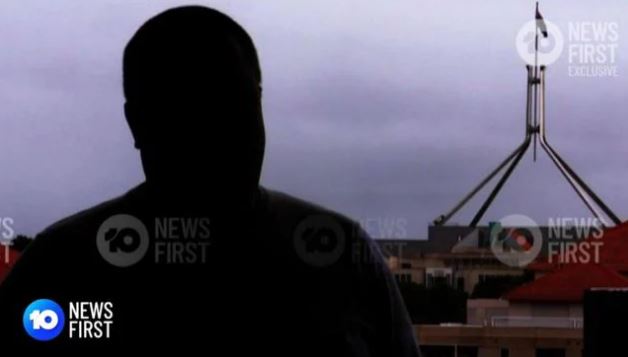 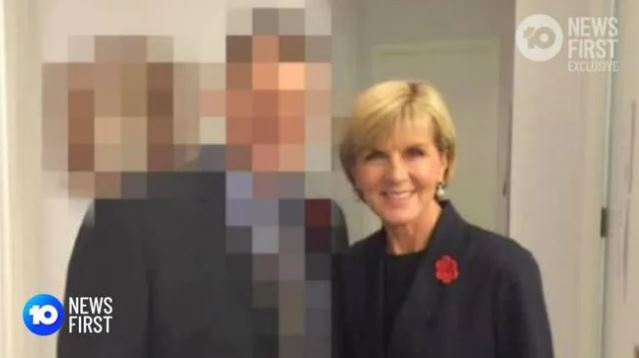 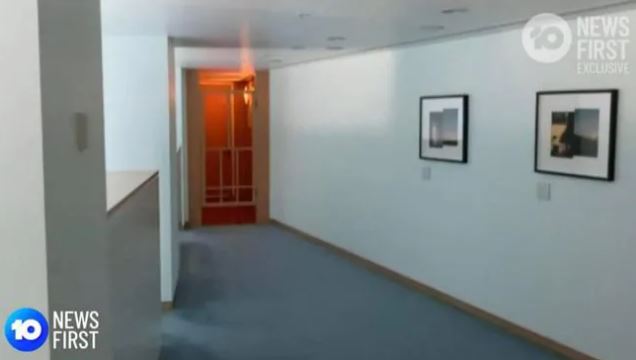 Officials even MPs would also often use a small room on the upper level of Parliament House – known as the prayer or meditation room – as a place to have “a lot” of sex, he claimed.

“The fact that it is a female MP only adds to the disgrace that it is. It is surprising and I think a lot of people will be stunned.”

Tom revealed that a group of coalition staffers routinely swap explicit photos of themselves, saying that he has “received so many that I’ve just become immune to it”.

“I can probably say there is very little meditation or prayer going on in that room,” said Tom, confirming that he himself has used the room for that purpose.

Tom also revealed that he knew of female and male sex workers being brought into the building “for the pleasure of Coalition MPs”.

He said “a considerable amount of conservative staffers” were engaging in the acts.

Kristina Keneally, the home affairs spokeswoman for the opposition Labor Party told the Australian she was “revolted” by the behaviour.

She described the actions as “disgusting, degrading and utterly disrespectful of female Members of Parliament”.

“Coming on the heels of Brittany Higgins’ brave revelations, the behaviour of these male staffers, with their depraved mockery of a Coalition female MP’s desk as a prop in their obscene videos, is reprehensible,” she said.