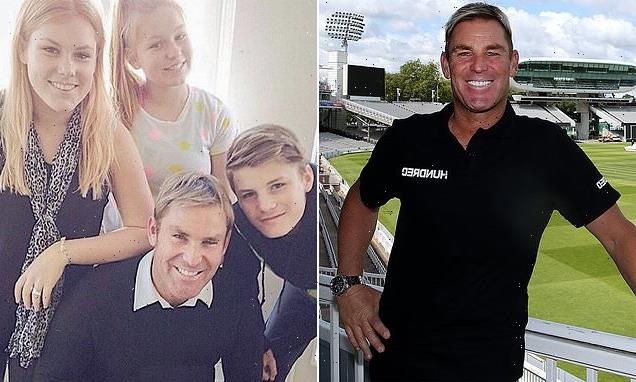 Shane Warne opens up about raising his kids as a single parent, the most ‘impressive man he’s ever met’ and the sad reason why he doesn’t go out much anymore

Australian cricket legend Shane Warne has told how ‘bloody hard’ it was be a single parent while still playing internationally as he opened up about his remarkable and at-times controversial life that has now pivoted to creating a gin empire.

Warne, who played 145 test matches for Australia between 1992 and 2007, taking 708 wickets in the process, also revealed how he struggles to maintain a social life given people want to ‘capture a photo of you and misrepresent that pic’.

In a wide-ranging interview with the Herald Sun, 51-year-old Warne said he was now comfortable with the person he is, with a ‘great family’ and ‘amazing group of loyal friends’ around to support him.

The former spin bowler said when he divorced his wife Simone in 2005, he was still playing international cricket while juggling being a single parent to his children Brooke, Summer and Jackson, then aged eight, six and four. 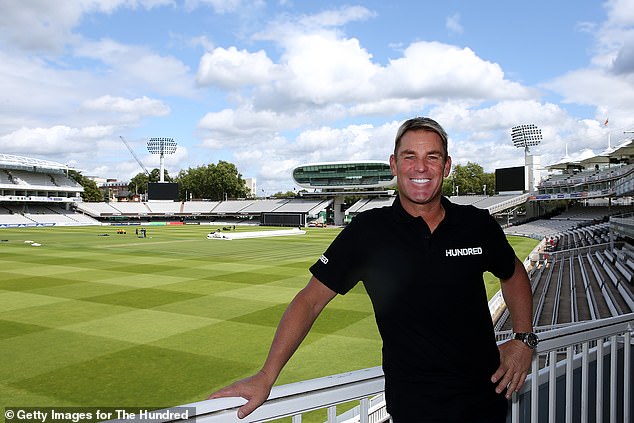 Warne, who retired from international cricket in 2007, said he ‘took a long time to develop a better sh*t detector’ as he worked through his playing career

‘I always made their lunches, walked them to school, took them to sport, etc. It was bloody hard – being a single parent is difficult, but fun too. I’m so glad they are 19, 21 and 23 now,’ Warne said.

He described himself as a ‘people pleaser’ who was easily trusting and ‘took a long time to develop a better sh*t detector’ as he worked through his playing career.

Warne said he failed to understand why, given he is single, he is unable to ‘have some consensual fun with someone that I meet’ without details being sold for a story, revealing how he does not ‘go out too much anymore’ because of it.

‘It’s sad that there are also people out there that want to try and capture a photo of you and misrepresent that pic – but hey, that’s the way it is, so don’t put yourself in that situation,’ he said.

‘It’s just disappointing having to live being guarded knowing others’ intentions aren’t what you hoped they’d be.’ 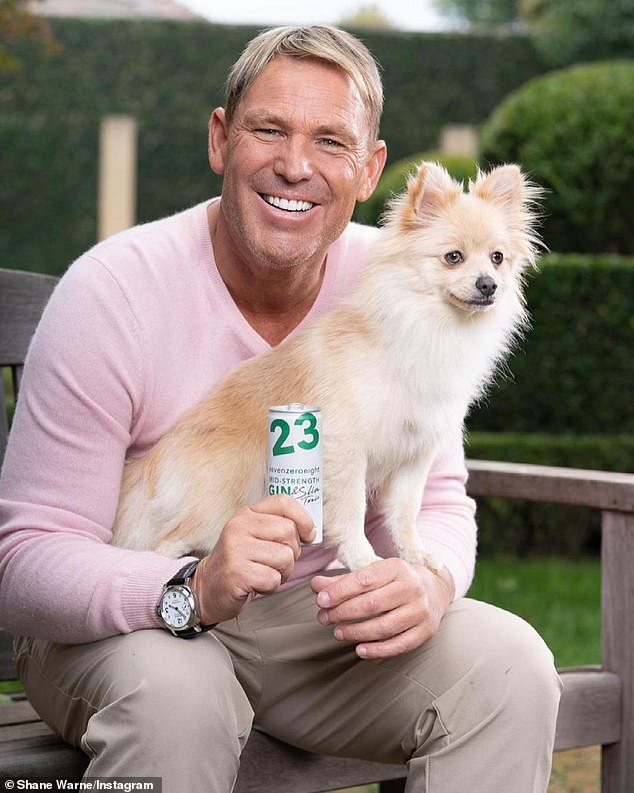 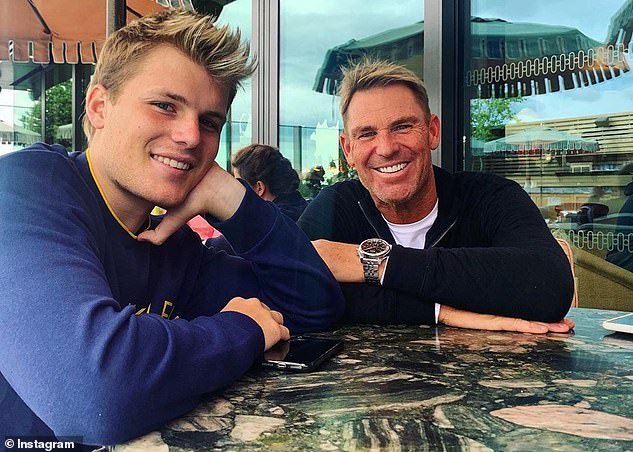 In an interview with the Herald Sun on Sunday, Warne said ‘being a single parent is difficult, but fun too’. He is pictured with son Jackson 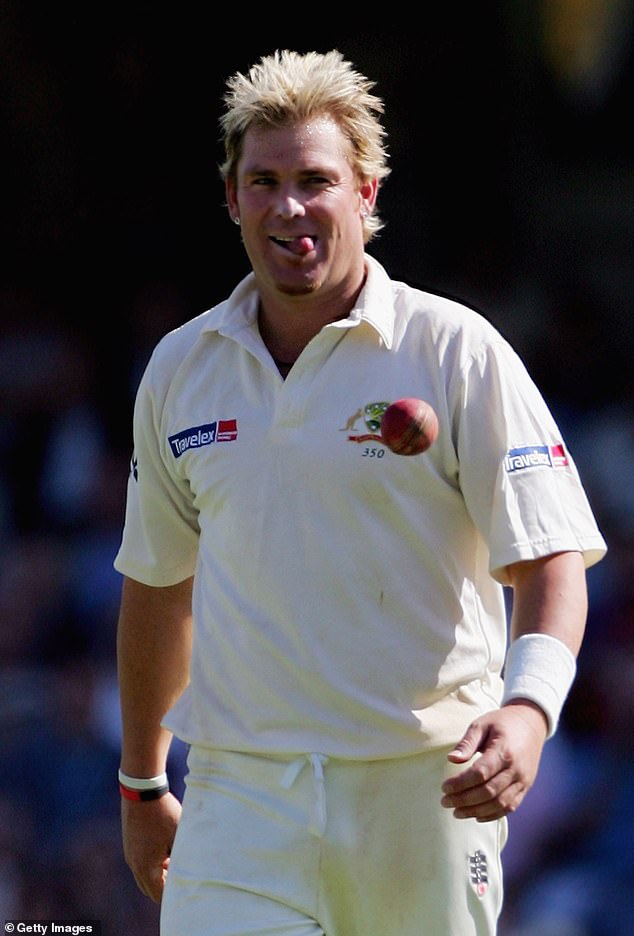 He said while he has met a number of ‘interesting, successful and generous people’, both the former media heavyweight Kerry Packer and businessman and racehorse owner Lloyd Williams had the most impact on his life.

Warne described Williams, regarded as one of Australia’s greatest racehorse owners with the most number of Melbourne Cup wins, as ‘the most impressive person I’ve ever met’.

Both men had ‘shaped how I think about my business ventures,’ Warne said.

Warne, who was given a 12-month ban from cricket in 2003 after returning a positive result for a banned diuretic, now also works as a commentator.