SCIENTISTS have trained goldfish to drive a vehicle around a room — and steer towards fishy treats.

The creatures can manoeuvre a specially designed Fish Operated Vehicle by swimming in certain directions in a small tank mounted in place of a driver’s seat. 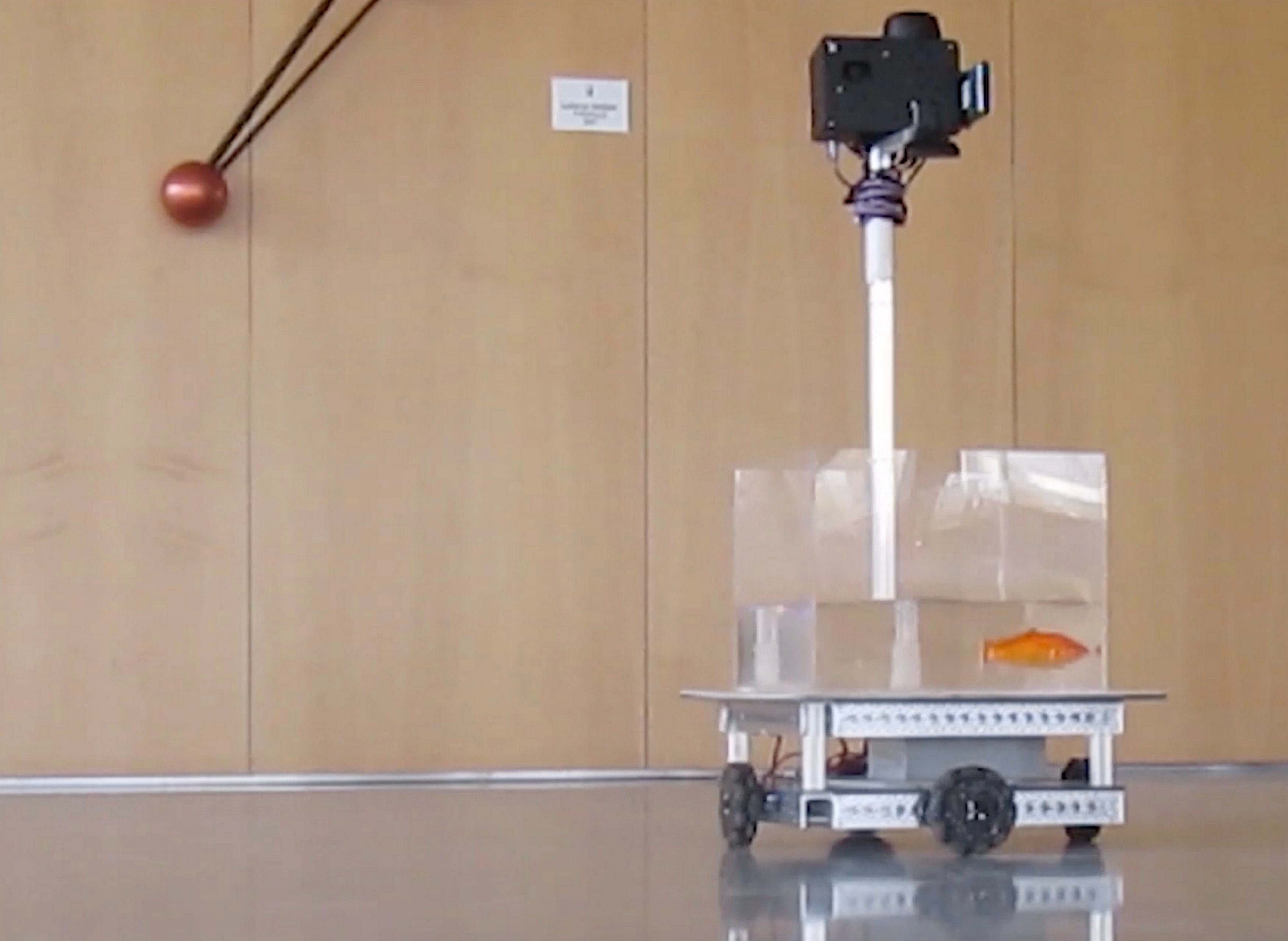 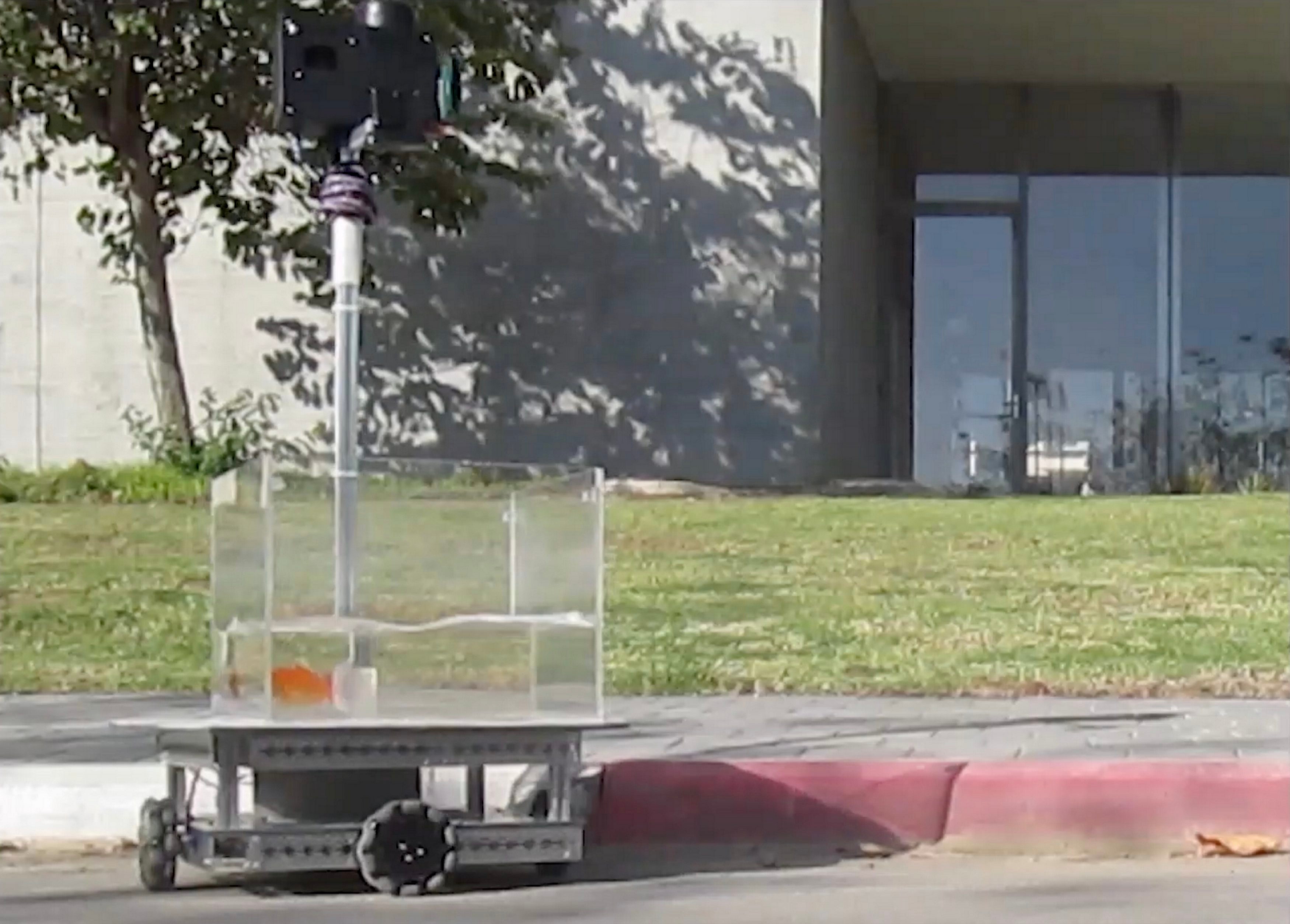 The pioneering FOV reacts to a fish’s movements in the water to accelerate, turn and stop.

A team of biomedical engineers and neuroscientists were able to train goldfish to drive the “car” and navigate themselves to targets to win rewards of food pellets.

Six different fish successfully steered the vehicle across rooms to the targets whilst avoiding dead ends and decoy targets.

The FOV, fitted with four motorised wheels, moves by tracking the driver fish’s movements with a camera, a computer and light detection technology.

Each fish learned to steer towards a pink target in a three-metre by four-metre room to earn themselves a pellet.

The study was done by boffins at the Ben-Gurion University in Israel.

They said the way space is represented in the fish brain and the strategies it uses may be just as successful on land as in water.

5 important things you should do NOW to help Britain beat Covid, says Boris

GO WITH THE FLOW

PhD student Shachar Givon said: “It shows that goldfish have the cognitive ability to learn a complex task in an environment completely unlike the one they evolved in.

"As anyone who has tried to learn how to ride a bike or to drive a car knows, it is challenging at first.

“The fish became progressively more proficient and by the last session, exhibited control of the FOV and a high level of success.”