SCHOOLS could be forced to operate on a weekly rota system if there's a local lockdown.

The PM has vowed to reopen all schools next week despite stricter coronavirus restrictions in place in parts of England. 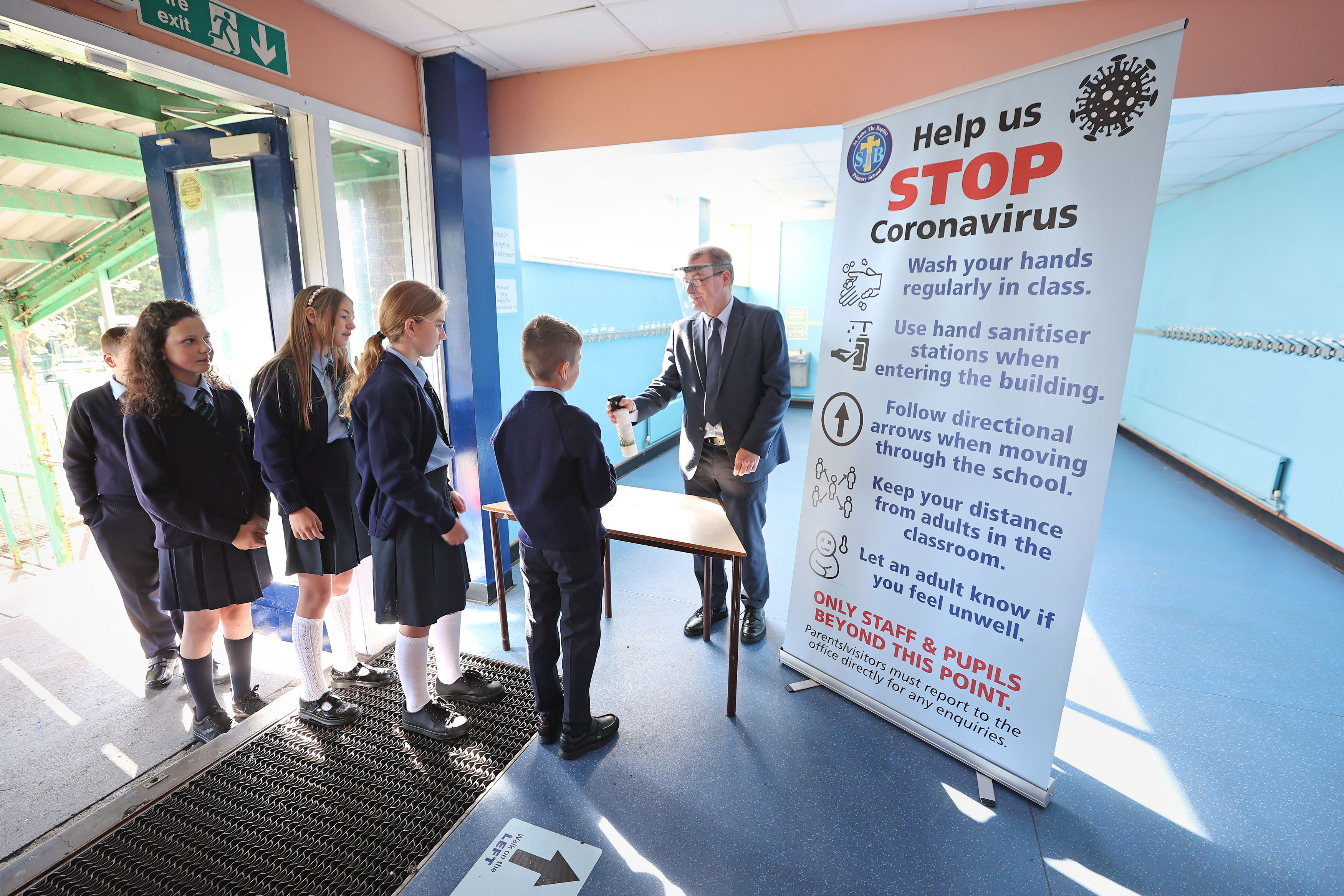 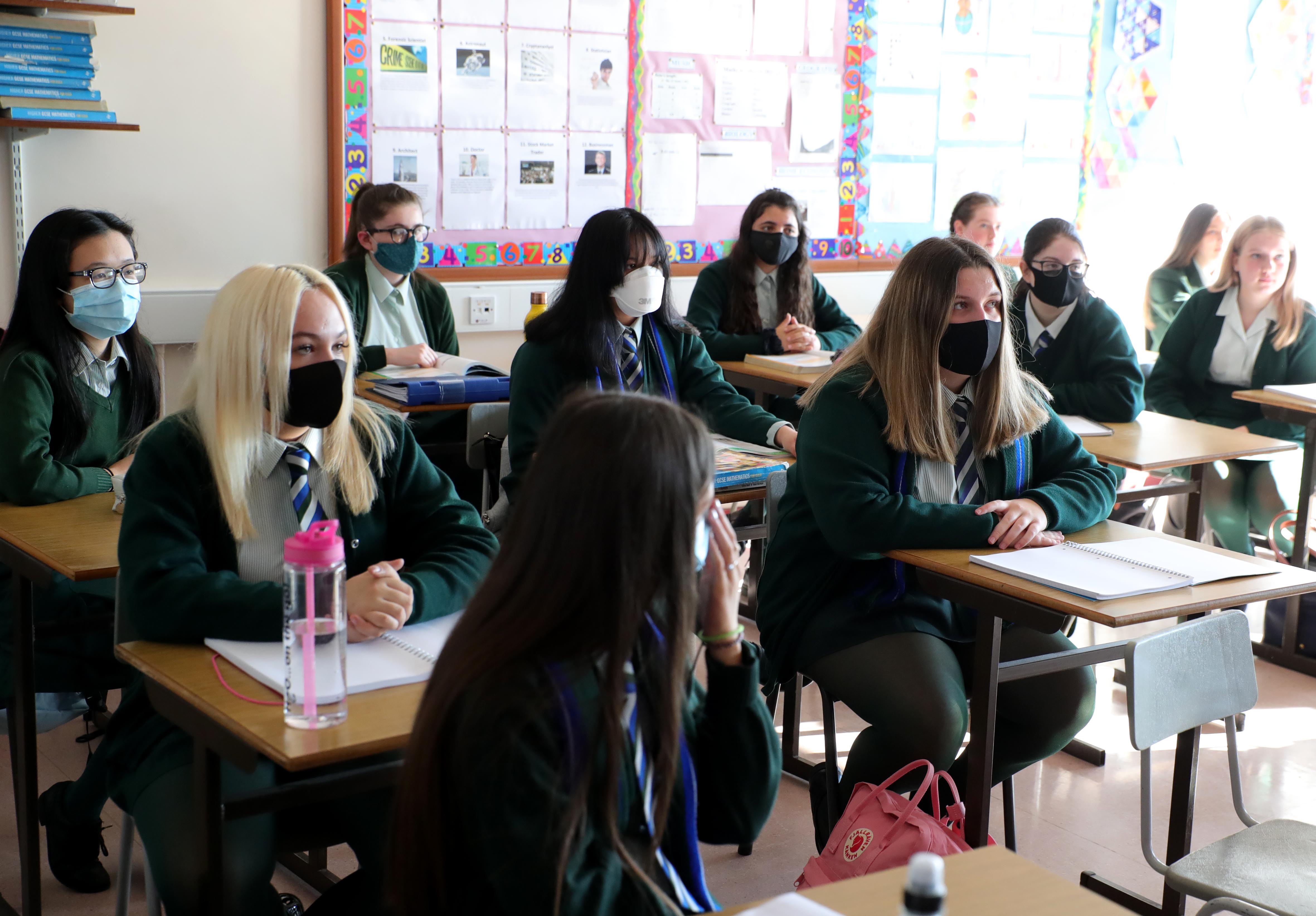 New plans would mean schools would have to rotate students in and out of classrooms for a week-on-week-off style of learning, The Times reported.

A source said the Government was looking for "creative ways" to keep kids at school even if there is a surge in coronavirus cases.

New Public Health England research released over the weekend found outbreaks in schools were normally in areas which already had high rates of community transmission.

The Government's top scientists – including Chief Medical Officer Professor Chris Whitty, and his deputy, Dr Jenny Harries – have both said the risk to children is "very small".

But hardline unions have demanded a "plan B" is set out of how schools will operate if there are spikes in infections.

Schools will also have to offer remote learning if schools are closed again.

A Public Health England study released on Sunday found that outbreaks in schools were mainly in areas with high rates of community transmission.

Kevin Courtney, joint general secretary of the National Education Union, accused the Government of being "negligent in the extreme" by not publishing guidelines on “what should happen if an outbreak occurs in individual schools or more widely with national, regional or local spikes”.

The new guidance advising schools to move to a rota opening system would only apply in places with severe lockdown restrictions.

There are currently local lockdown measures in place in huge swathes of northern England including Greater Manchester.

Birmingham was put on the local lockdown watchlist last week after a spike in cases.

Officials have insisted that schools would be the last thing to close in the event of further lockdowns.

The Government has been bombarding parents with messages on kids' safety in schools as part of a final push to get all children back behind desks next week.

Boris Johnson issued a plea over the weekend to save children's "life chances" and send them back to school and another message yesterday saying education is "vital" all kids return to school.

Fining parents who refuse to send their children to school has not been ruled out, but Education Secretary Gavin Williamson has said fines would be reserved as a "last resort" option.

“What matters is that young people are attending school.

“We live in a country where education is compulsory and I think parents can be reassured that the measures that schools are taking to make sure that we minimise the risk of the transmission of the virus are very effective.”

Parents can be fined £120 (or £60 if paid within 21 days) for a school absence, and the threat of prosecution if they do not pay. 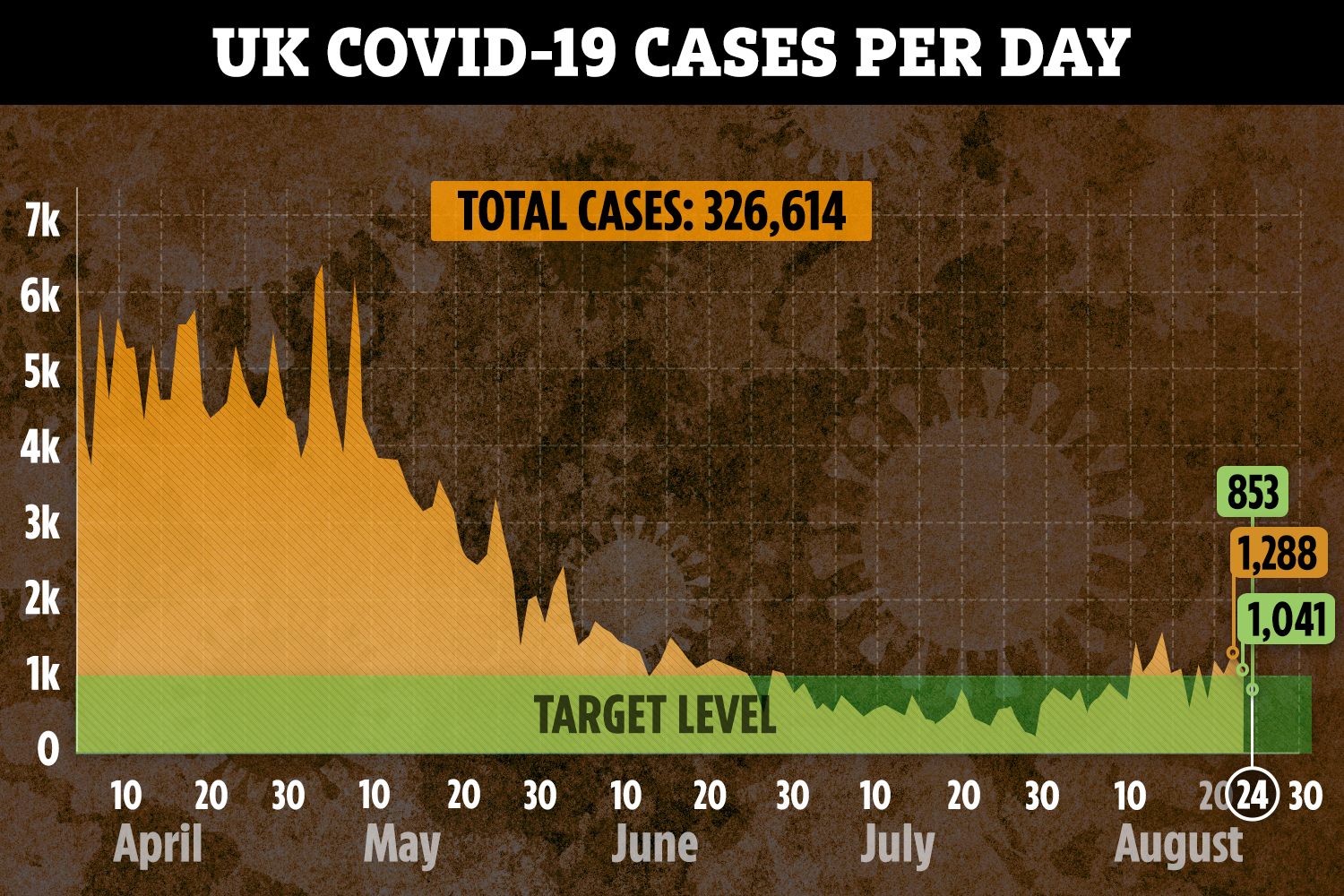 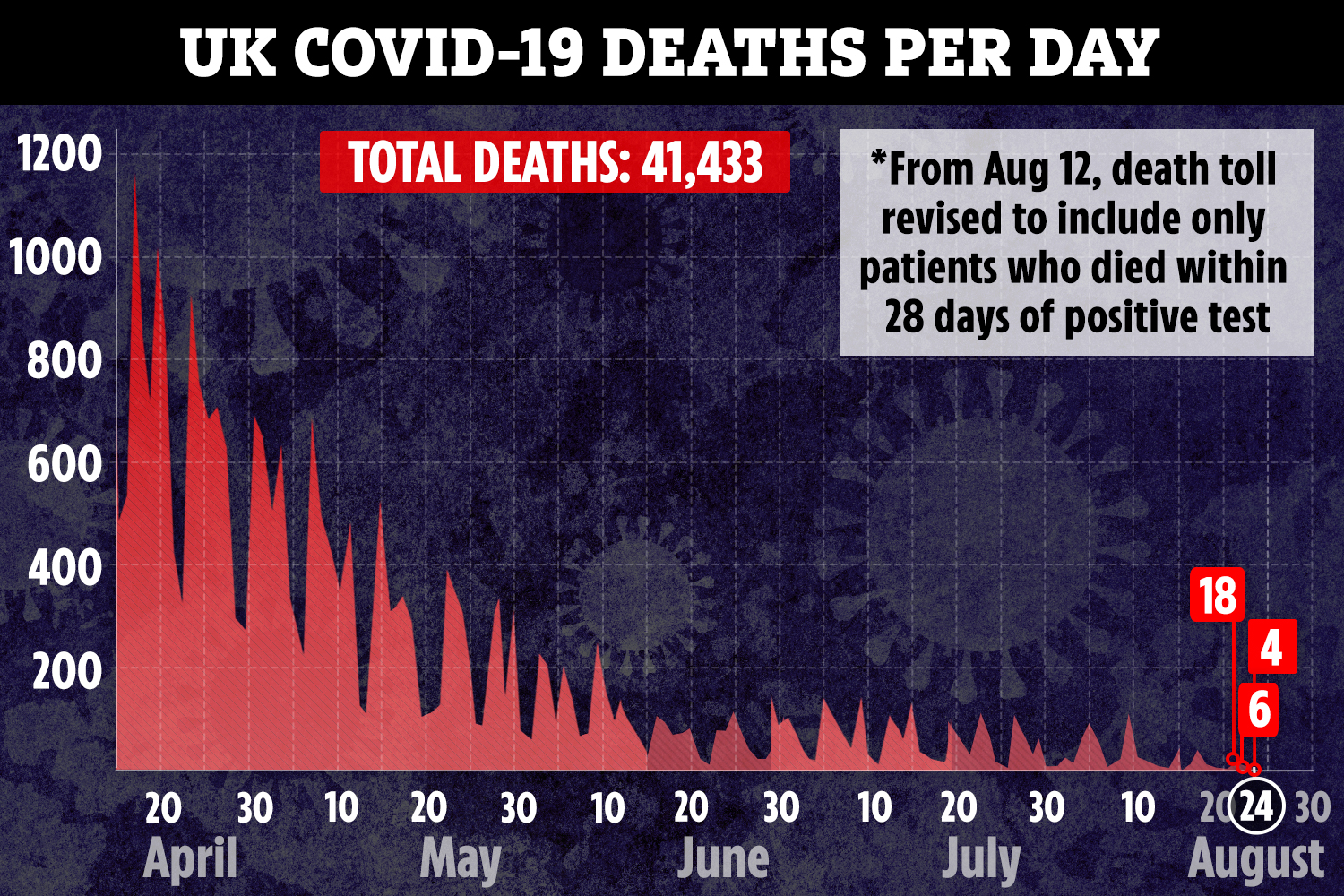