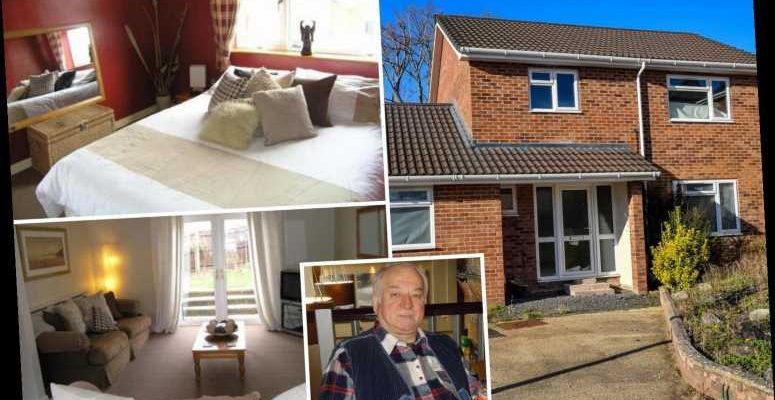 The home of former Russian spy Sergei Skripal is to be sold after 13,000 hours of cleaning made it safe.

Double agent Skripal and his daughter Julia were poisoned by Novichok in his adopted hometown of Salisbury in March 2018. 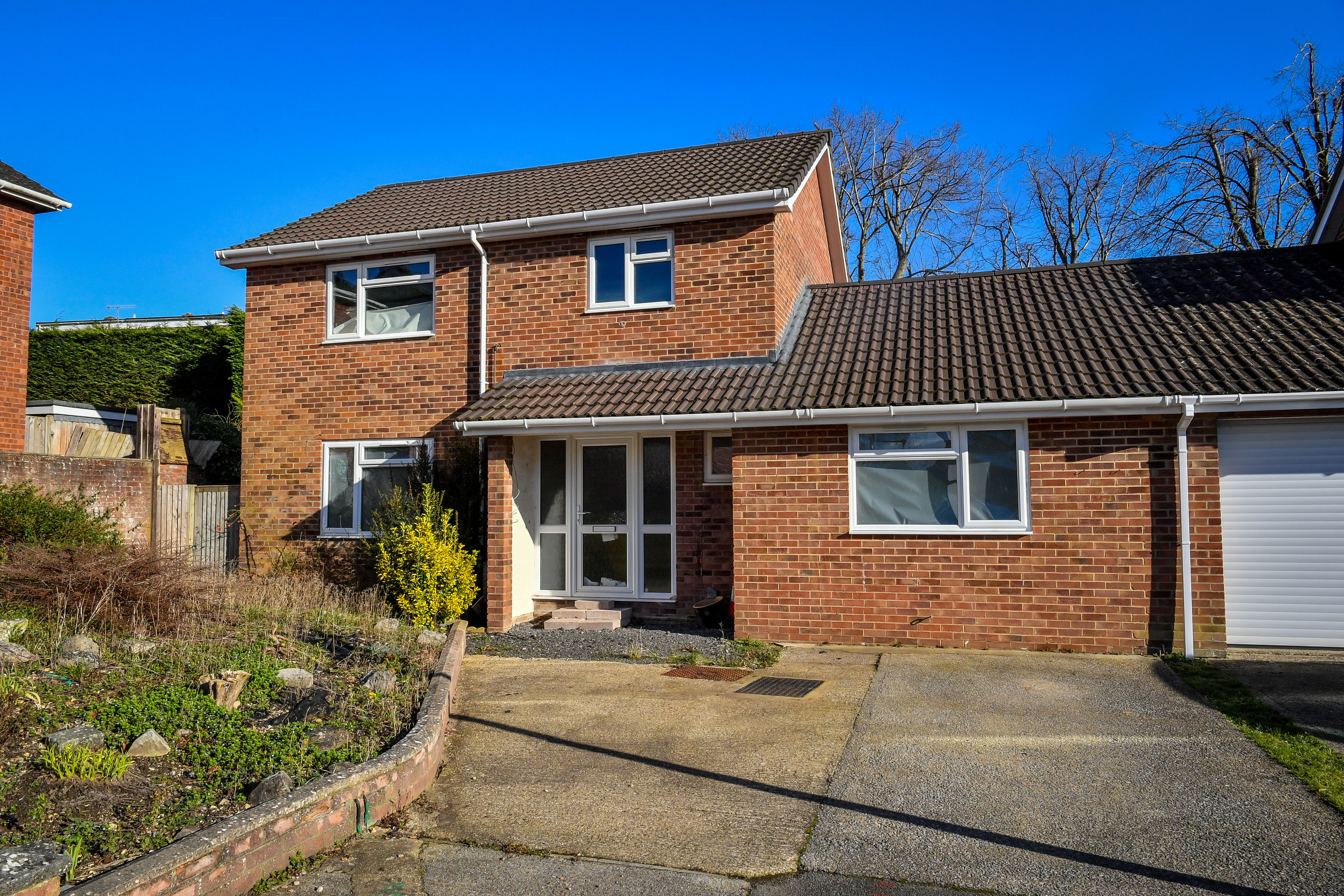 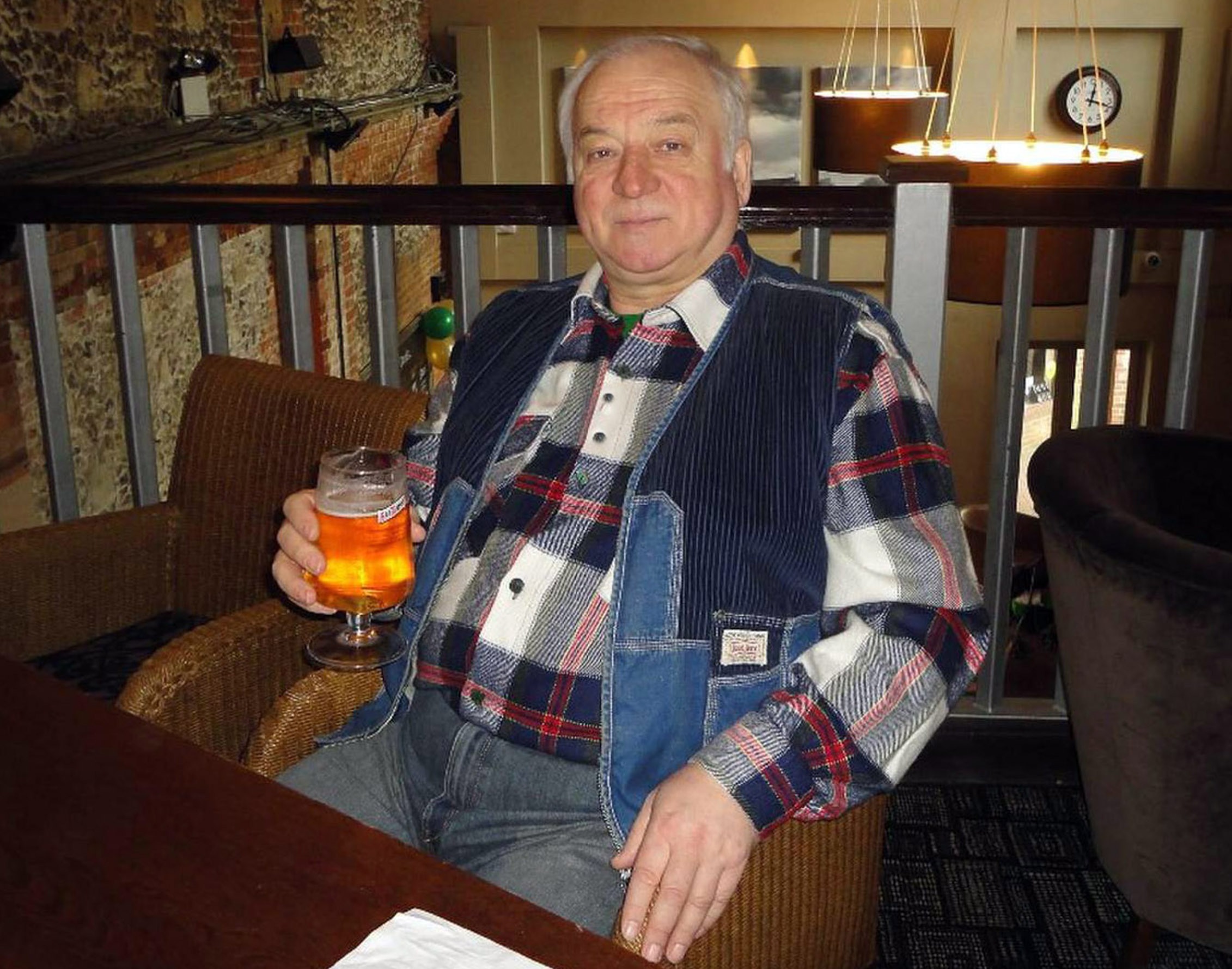 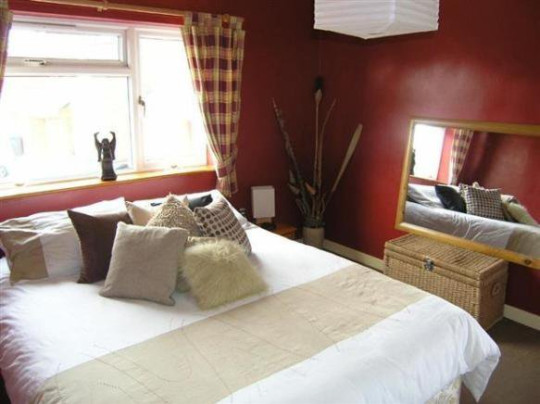 The ex-KGB spy and his daughter were exposed to the deadly chemical weapon and fell gravely ill after having a pizza lunch.

Skripal’s house in the Wiltshire town, which he bought for £260,000 in 2011, has been lying empty after the letterbox was smeared with Novichok.

The house was finally declared safe in September 2019 following a massive clear up by Wiltshire Council.

The council yesterday said it will “rebuild and refurbish” the property to allow it to be used again as a home – but nobody will be allowed “to trade on its history”.

Hundreds of specialists spent a total of 13,000 hours cleaning up the house and sites in and around Salisbury.

Decontamination workers, including 190 British Army and Royal Air Force personnel, with respirators and wearing hazardous materials suits, combed through the sites where the nerve agent was left. 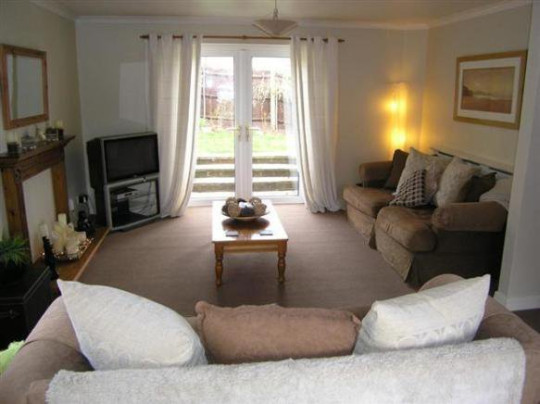 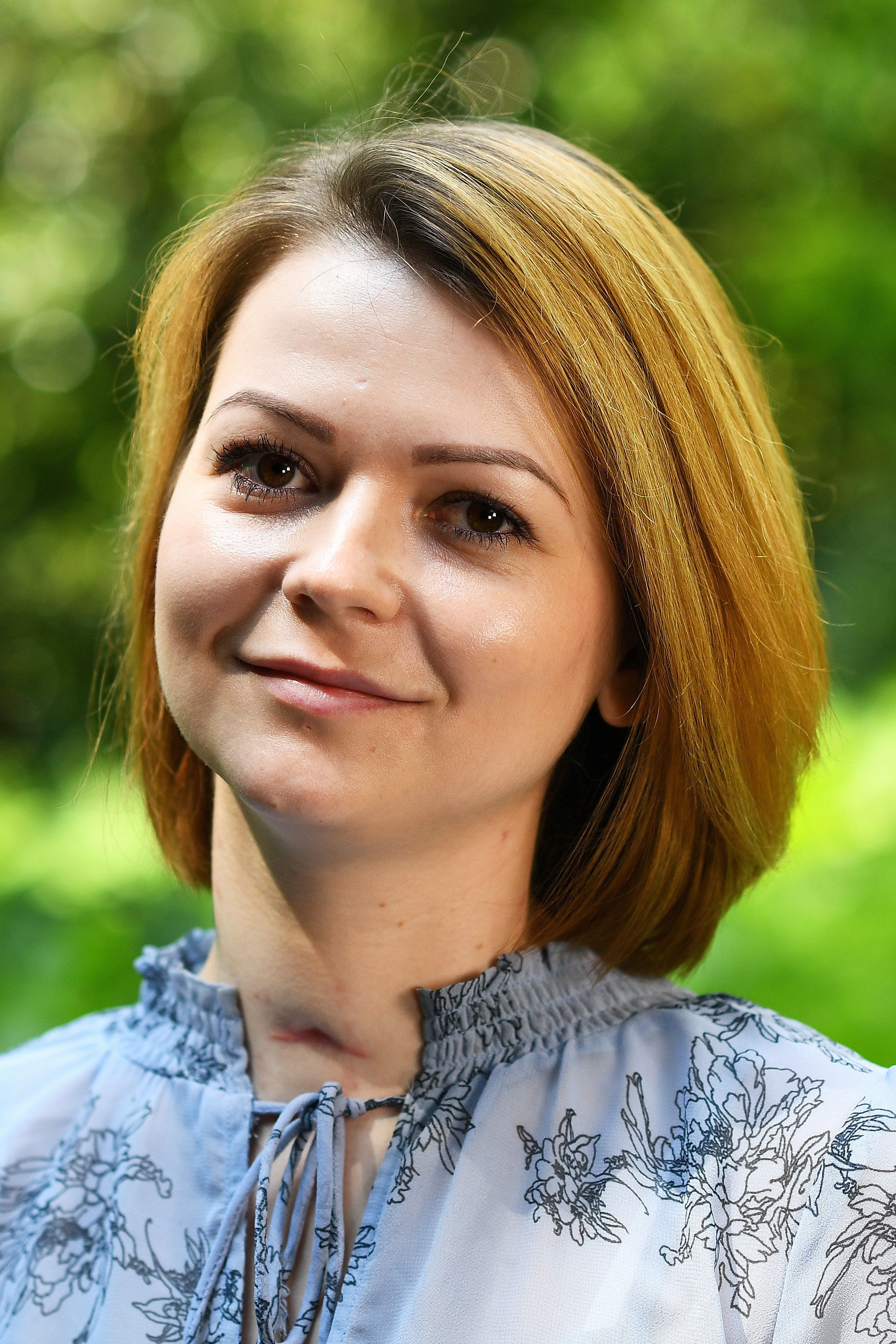 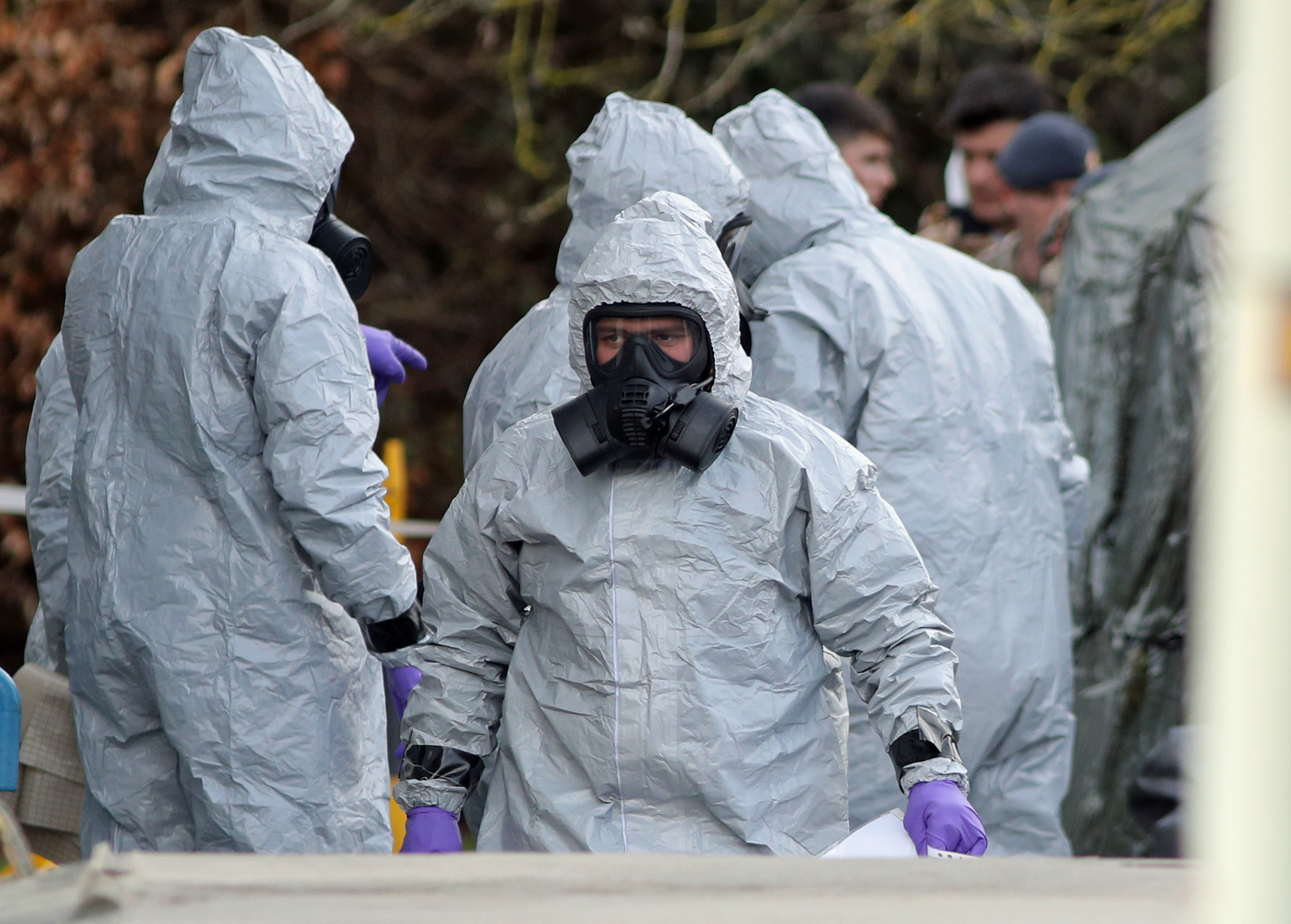 Mother-of-three Dawn Sturgess, from Salisbury, died in the attack while five others came into contact with the nerve agent.

The flat in Amesbury where Ms Burgess was fatally poisoned was demolished last year.

There will be a “legal stipulation that it must be used as a residential property that it may not be sub- let and that nobody can trade on its history”.

Council leader Councillor Philip Whitehead added: "It will be good to see this house used as a home again. 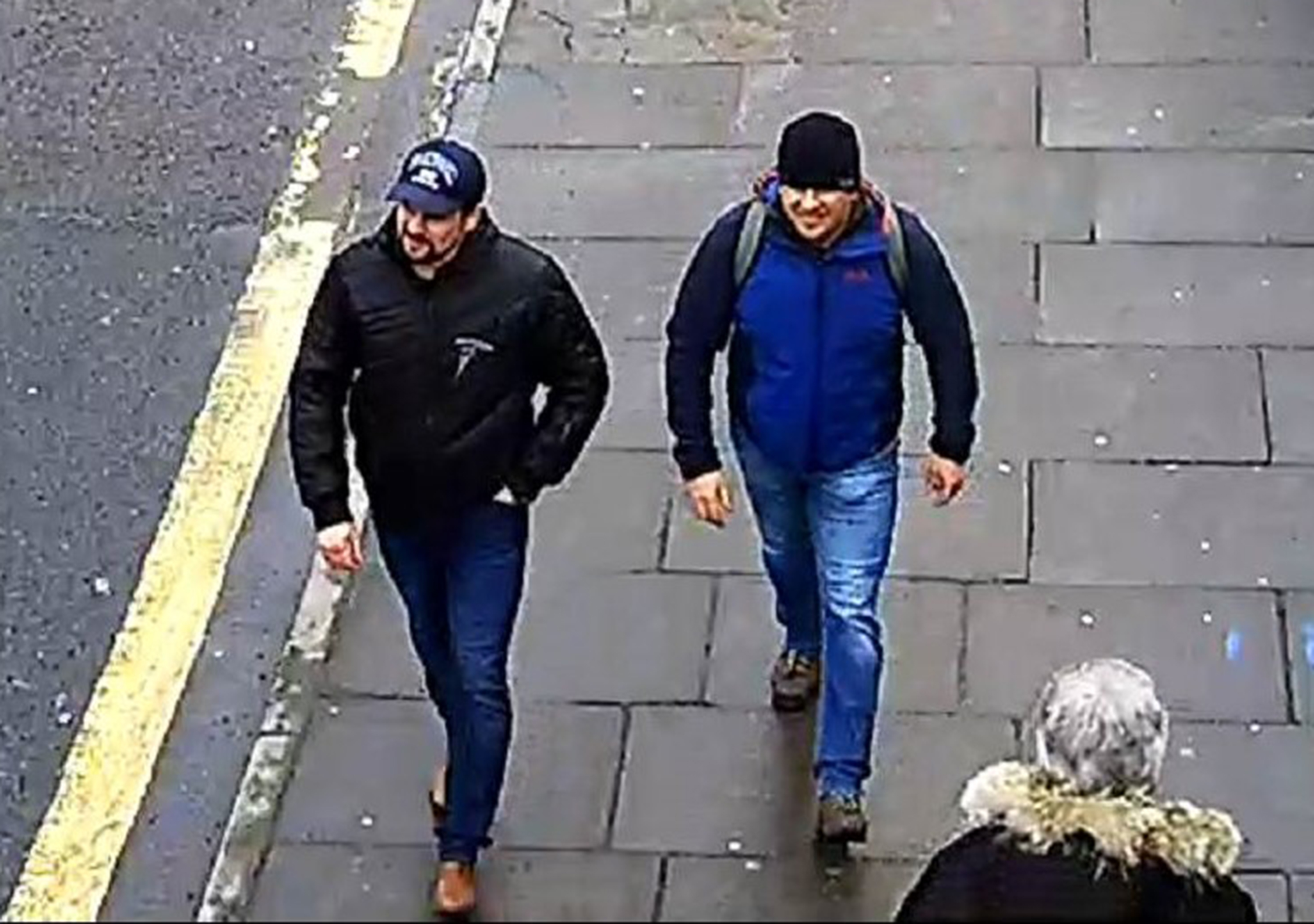 "Throughout this process we have been in regular contact with the local residents and after consulting with them we have agreed to refurbish the property.”

Russia denied that their special services were involved in the attack, which sparked a diplomatic spat and the expulsion of embassy staff.

But spies Alexander Petrov and Ruslan Boshirov were named as the two suspects in the poisoning and arrest warrants have been issued for them.

After being caught on CCTV in Salisbury, they claimed they had only gone there see its Catherdral and nearby Stonehenge as tourists.

Skripal was arrested in December 2004 and found guilty after being charged with "high treason in the form of espionage" and jailed for 13 years.

He was brought to Britain during a high profile spy swap with Anna Chapman.