SADIQ Khan is demanding new laws are drawn up so passengers who fail to wear masks on the London Underground can be fined.

The capital's mayor has urged people keep donning face coverings after the legal requirement to do was dropped on Freedom Day. 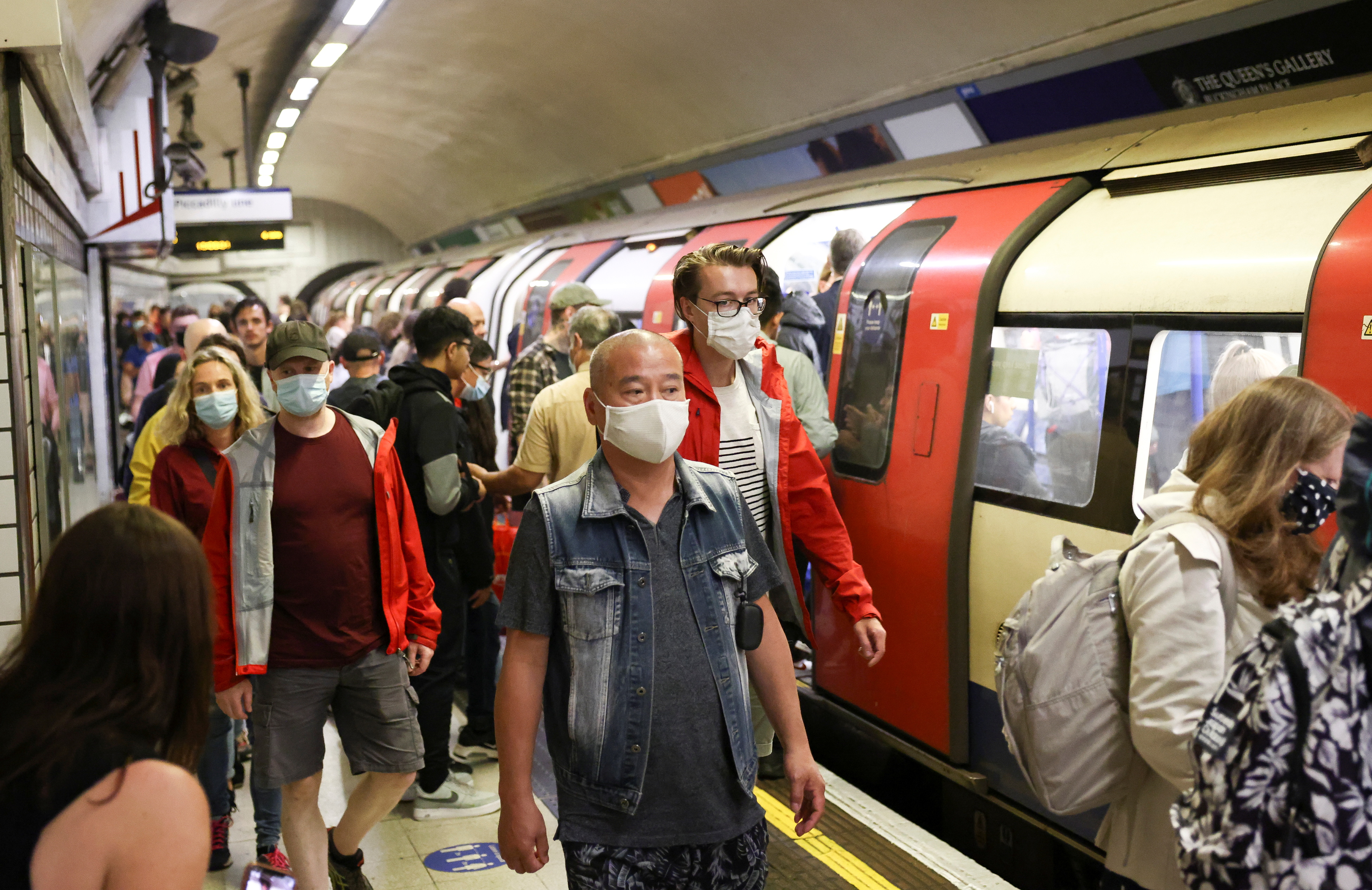 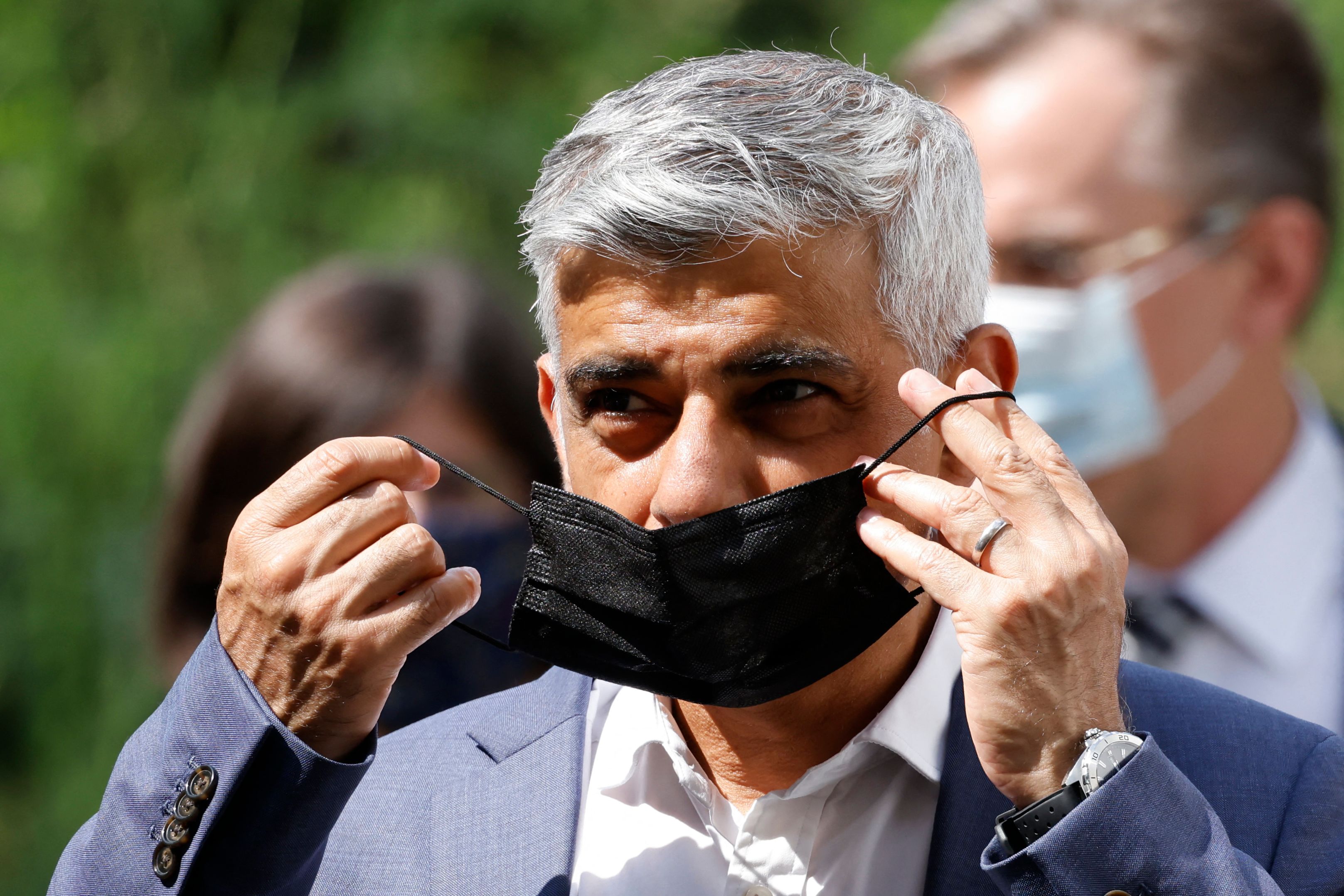 He says they help reduce the risk of spreading Covid on the tube and also help boost the confidence of fellow travellers.

During lockdown, when mask wearing was legally required, fines ranged from £200 to an eye-watering £6,400 for repeat offenders.

Transport for London says passengers must still cover up in stations and throughout their journey on the network.

It says those who refuse could be refused entry or told to leave immediately by the firm's 400 enforcement officers.

The rules apply to all services TfL operates, including buses and Overground trains.

But because masks are only a “condition of carriage” rather than a legal requirement it cannot fine people for failing to comply.

And there have been reports that the rules are being patchily enforced at best.

Mr Khan, who has faced criticism over his handling of the issue, now wants a new bye-law to be introduced so fines can be levied.

It would mean the police could get involved in dishing out financial penalties and stopping people from travelling.

The new rule wouldn't affect those travellers who have a medical exemption from wearing a face covering.

The London Mayor told the BBC: "We are trying to lobby the Government to allow us to bring in a bye-law.

"So it will be the law again, so we can issue fixed penalty notices and we can use the police service and BTP to enforce this."

But at the same time he said studies by experts at Imperial College found "not one example" of Covid being present in the Underground.

And he revealed the main reason for wanting to enforce masks is actually to reassure worried travellers.

He said: “Public transport is safe. What gives people even more confidence is if they know people are wearing face masks.

“We need people to be coming back to the West End."

He added: "We want to encourage people to return to their offices. They are not going to do so if they don’t feel public transport is safe.

“I’m hoping the Government understands, on the issue of public safety and public confidence.

"We want to be able to use the law to make sure people do wear face masks in spaces where you can’t keep your social distance for obvious reasons.”