THE US Air Force are seeing the "highest activity" of Russian aircraft over Alaska since the Cold War, a top US commander has said.

The increased military activity in the area is attributed to Russia's expanding activities, according to Air Force generals. 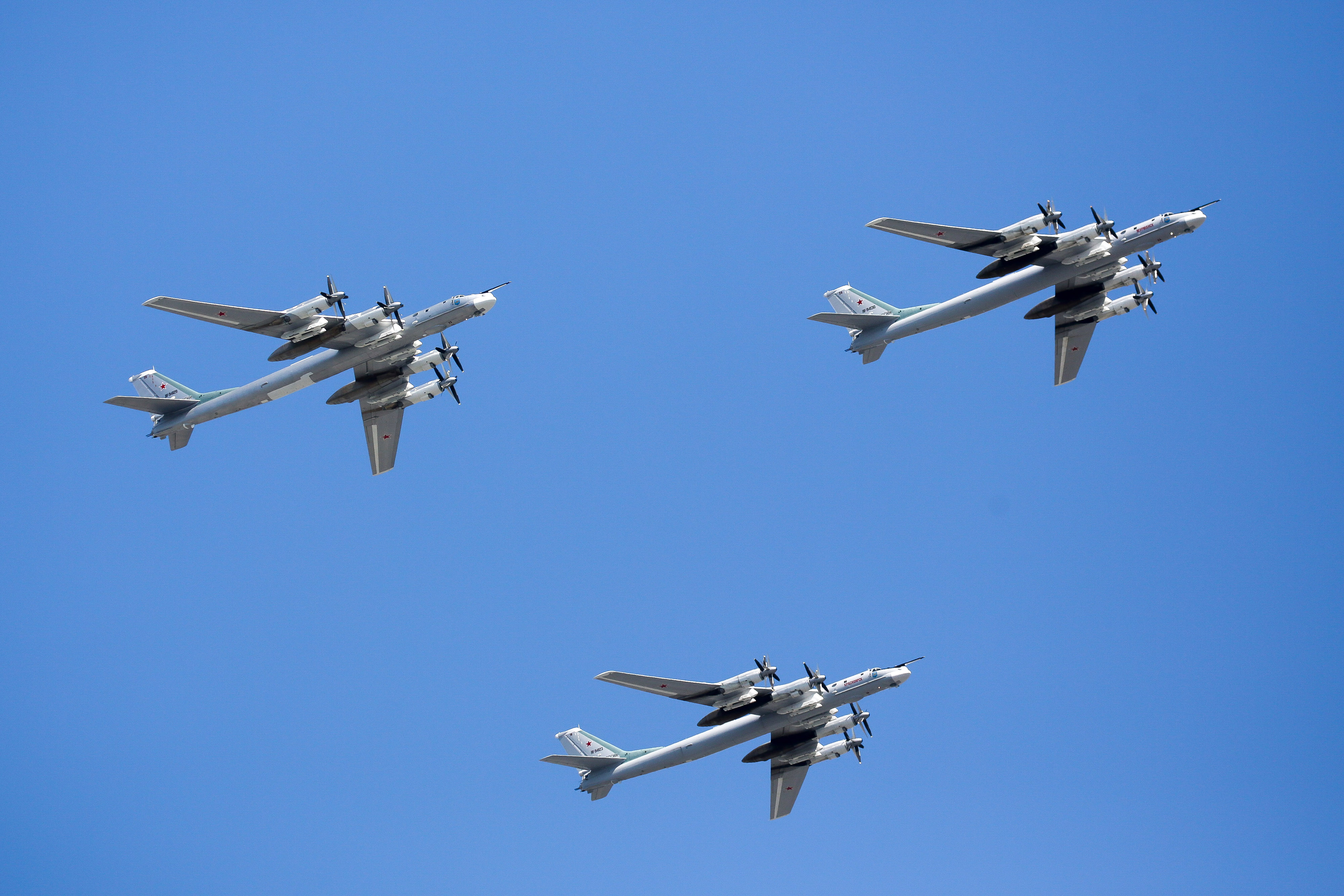 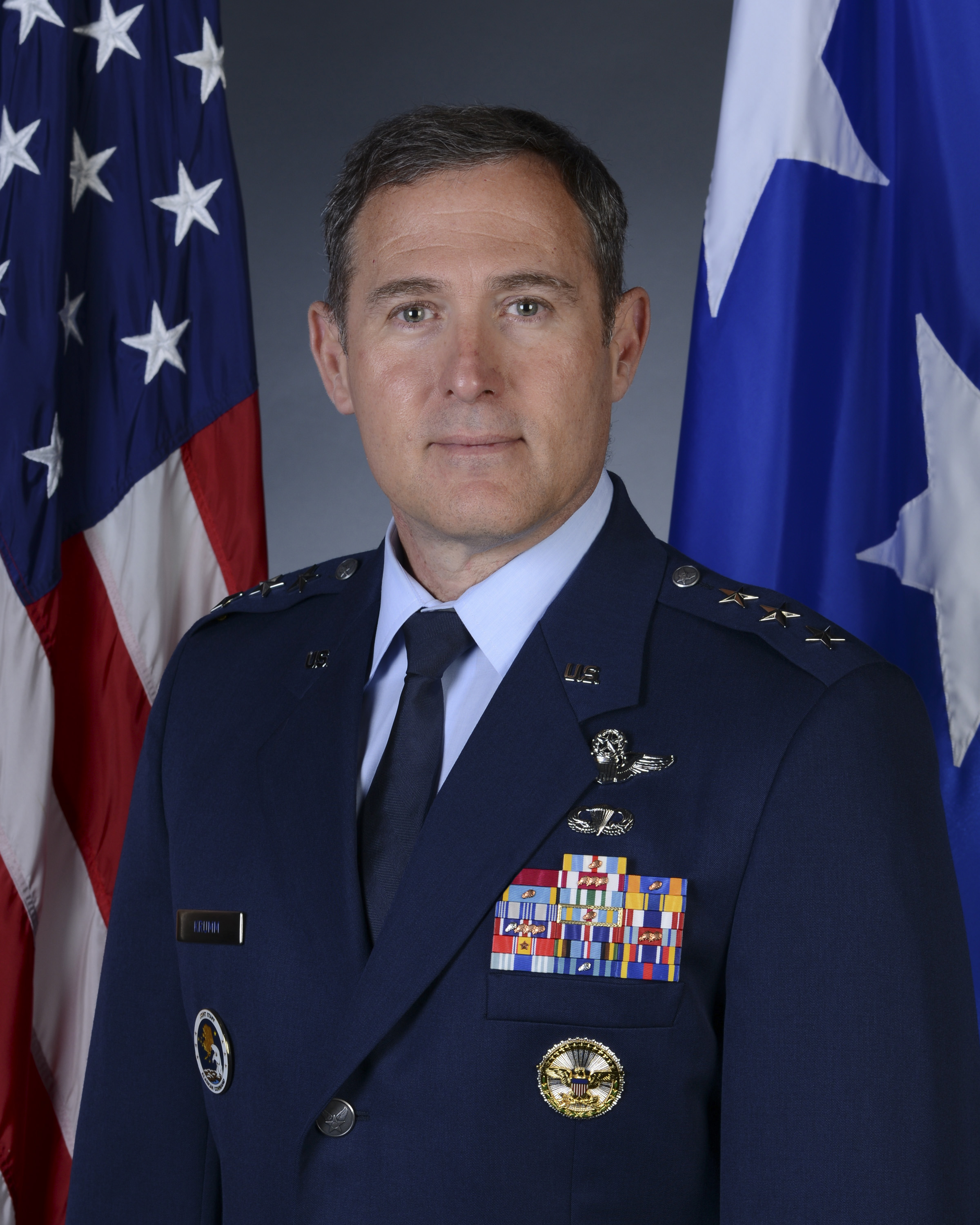 Top US commander, Air Force Lt. Gen. David Krumm, said on Wednesday that the activity was taxing for the units that intercept, but that they were handling it well.

The Lt. Gen. is the latest US military official to warn about those flights, which have "increased significantly."

He explained at an Air Force Association event: "As a matter of fact, the highest activity we've had since the fall of the Soviet Union occurred last year.

"So we've intercepted more airplanes in and around the Alaska Air Defense Identification Zone (ADIZ) than in a really, really long time."

The ADIZ is not US airspace, but US aircraft often intercept Russia aircraft that enter it.

"We intercepted over 60 aircraft last year in and around the Alaska ADIZ. We monitor more than that," Krumm said adding that F-22 fighter jets, E-3 early warning and control aircraft, and KC-135 tankers are typically involved.

"While there is a strain on our units, I will tell you that they're managing it very, very effectively," Krumm added. 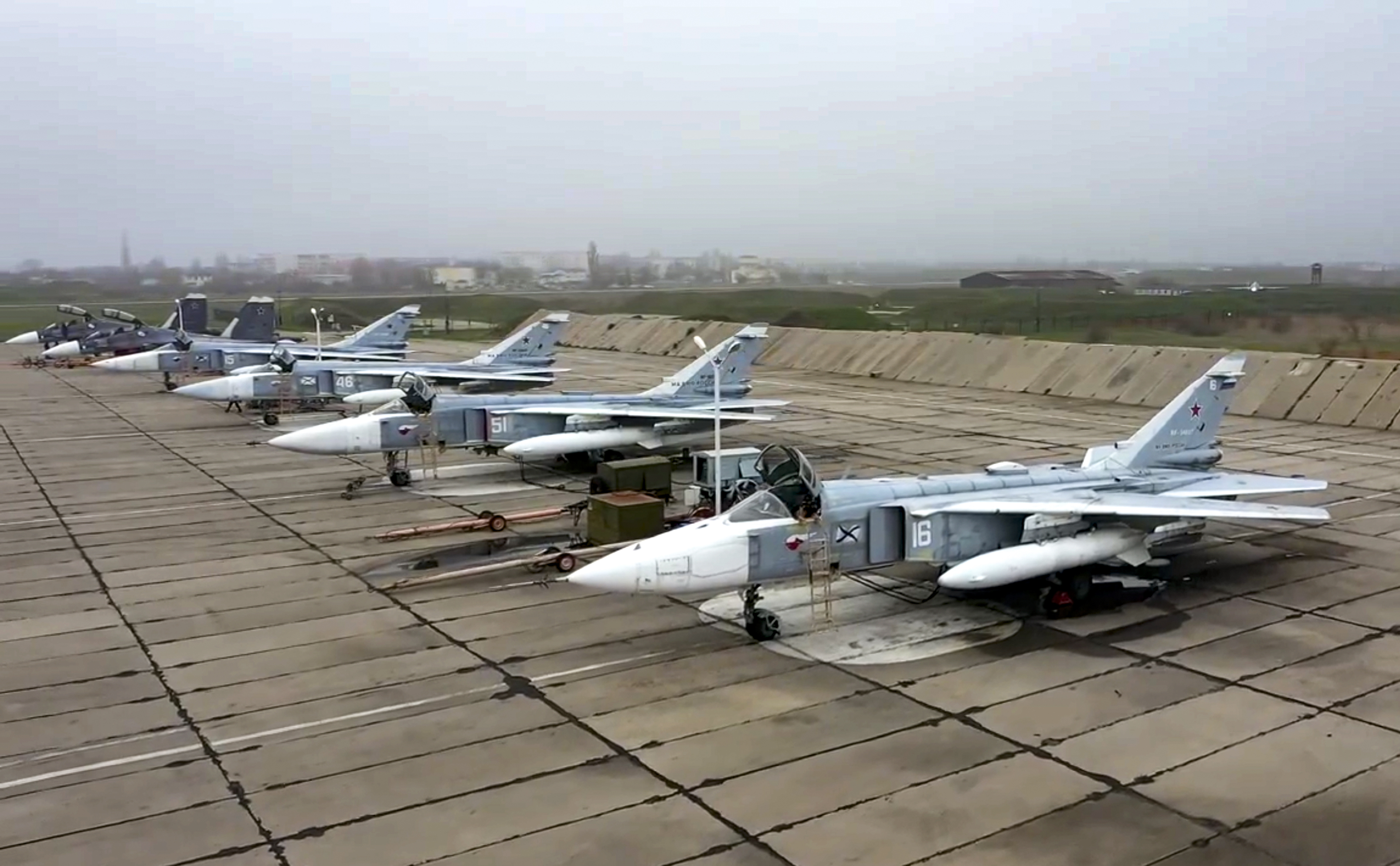 Conducting those intercepts has "some cost to readiness," but units in Alaska have balanced it with other demands, Krumm said.

He added: "Quite frankly, it's a good exercise for us as well, to be able to go across vast distances, to be able to execute intercepts in a timely, professional manner, and they do it with style."

Earlier this month, Gen. Glen VanHerck who leads US Northern Command and North American Aerospace Defense Command, told senators that the US and Canada have responded to more of those flights in 2020 than in any year since the Cold War.

"We’re back in the peer competition," he said during a Defense Writers Group discussion.

"Clearly, Russia is trying to reassert on a global stage their influence and their capabilities. That’s exactly what’s going on.

"The difference between the past and now is the intercepts are more complex – multi-access, multi-platforms and often times they’ll enter the [air defense identification zone] and stay for hours.

"That would be the significant difference. But why this is ongoing? It is playing out as the peer competition that we’ve talked about."

US officials have also expressed concern about Russia's military activity throughout the Arctic, which includes refurbishing bases, deploying more units, and increasing exercises.

VanHerck told the House Armed Services Committee in April that "a dozen or so" Russian Arctic military installations that "sat dormant" after the Cold War have been "revitalized" and that Moscow was adding defense and offensive capabilities to the region.