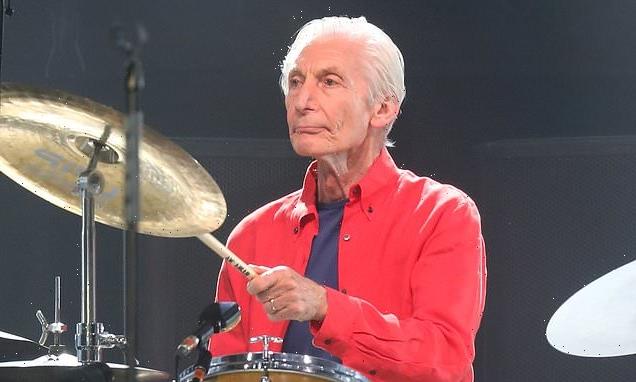 Rolling Stones star Charlie Watts has been forced to withdraw from the band’s tour of the US after having an emergency operation.

The legendary drummer, 80, underwent a ‘successful procedure’ in London after a routine check-up highlighted a problem, according to reports.

Clearly still in good spirits, he told the Sun: ‘For once, my timing has been a little off.’ 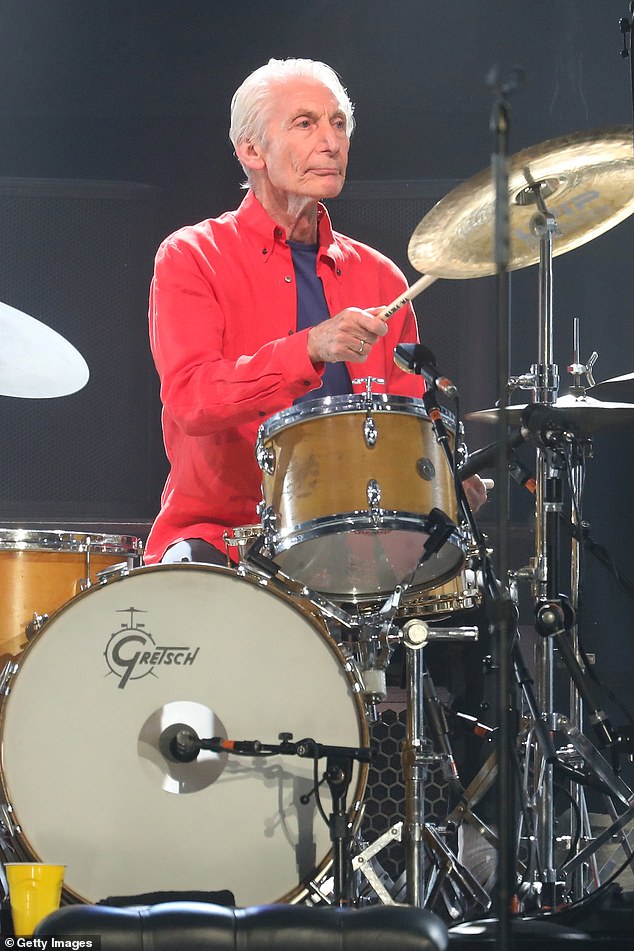 Watts now faces several weeks of recovery, meaning he will have to sit out the Stones’ 13-date No Filter tour of the states, which is due to kick off in September.

Hot session drummer and friend of the band Steve Jordan will stand in for him for the gigs, before Charlie plans to rejoin his bandmates later in the year.

The band had only announced the relaunch of the tour, derailed by the pandemic, last month, with the first performance coming in St. Louis on September 26.

‘I’m so excited to get back on the stage again and want to thank everyone for their patience,’ frontman Mick Jagger, 77, said in a statement. ‘See you soon!’

The opening night at The Dome at America’s Centre is followed by rescheduled stops in Charlotte, Pittsburgh, Nashville, Minneapolis, Tampa, Dallas, Atlanta, Detroit and Austin.

The band has also added three new dates, including the New Orleans Jazz and Heritage Festival – their first time playing there – on October 13, Los Angeles on October 17 at SoFi Stadium, and Las Vegas on November 6 at Allegiant Stadium.

Watts added last night: ‘I am working hard to get fully fit but I have today accepted on the advice of the experts that this will take a while.

‘After all the disappointment with delays to the tour caused by Covid, I really don’t want the many Stones fans in the States who have been holding tickets to have another postponement or cancellation.’