A DUTCH economist, who downplayed the impact of Covid andrefused to get jabbed, has died of the virus yesterday age 53.

Well-known Covid policy and vaccine skeptic policy, Robin Fransman revealed almost a month ago that he had tested positive for the virus. 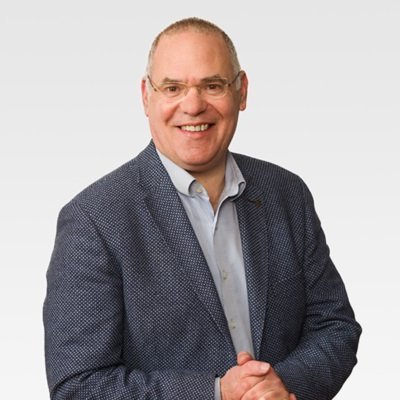 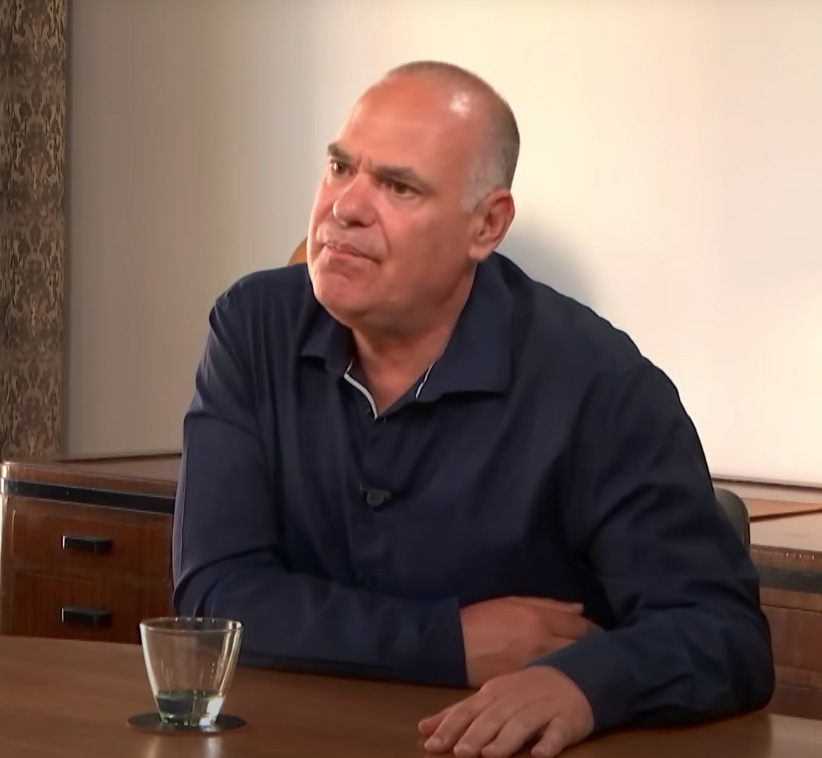 After his diagnosis revelation on December 3, he finally succumbed to Covid on December 28 in Amsterdam, Parool reported.

The economist first spoke out about the coronavirus measures in April last year in an article for the magazine ESB.

He became increasingly critical and used his social media platforms to promote multiple conspiracy theories, some of which denounced the concept of Long Covid as a fantasy.

He also downplayed the effectiveness of the vaccines, and vowed to not yet get vaccinated against the disease.

He said on November 28, he tweeted that was not vaccinated but that it was "fine for vulnerable people" to get a jab.

Five days later, he tested positive and was hospitalised soon after. He died one month to the day he sent his tweet.

Spanish newspaper jokes that Ronaldo has 'offered himself to Barcelona'

Dragons' Den millionaires slammed my idea – now it's worth £86MILLION

Fransman was the founder of Herstel-NL, a controversial organisation that lobbied for an alternative to lockdowns in the Netherlands founded in February.

In a later interview with newspaper AD, he said that what Herstel-NL wanted is to give industry sectors space to make their own safe decisions for everyone.

"Lockdowns and strict measures may help some but not others," he argued.

"Because this is not safe for students, for people in the hospitality industry, for shopkeepers and many other groups in society.

A healthcare worker on Twitter remarked about his death in response to Fransman's tweet about his coronavirus status. "How intensely sad and unnecessary. Strength to those surviving him," she wrote.

That drew a reply from another user, who wrote, "Unnecessary certainly, but a personal choice; by not wanting to vaccinate, it may be a lesson for others. And he's not the first to rely on his natural immunity."

Several others commented that it was disrespectful to discuss Fransman's vaccination status in posthumous replies to his tweets.

It comes as other anti-vaxxers make up hugely disprortionate numbers of those in ITUs and dying from Covid.

Kickboxing champion Frederic Sinistra died from Covid complications after he discharged himself from the hospital.

The 41-year-old, known as The Undertaker, died at his home in Ciney, Belgium, after deciding to treat the "little virus" himself at home.

And and a Florida radio host who blasted Anthony Fauci and coronavirus vaccines also died from the virus after he texted pals in his last few days urging them to get the jab, having changed his mind. 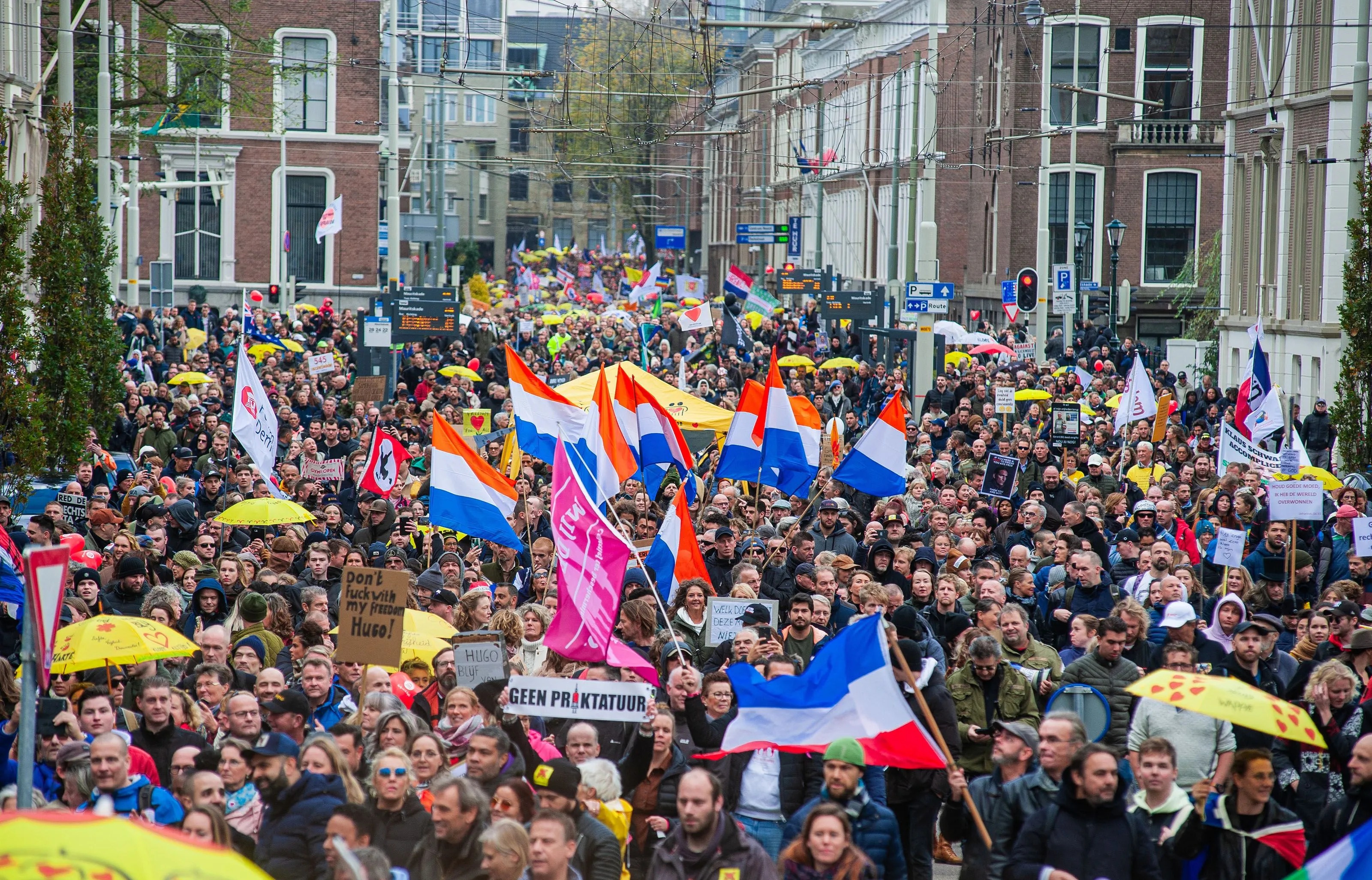