A FLORIDA Republican congressman is under fire for crude comments he made ten years ago regarding sex with underage girls and rape.

Congressman Brian Mast directed the remarks at Rocco LeDonni, his friend and current campaign manager. The first one was made in 2009, in response to LeDonni posting about a trip to South Africa on Facebook. 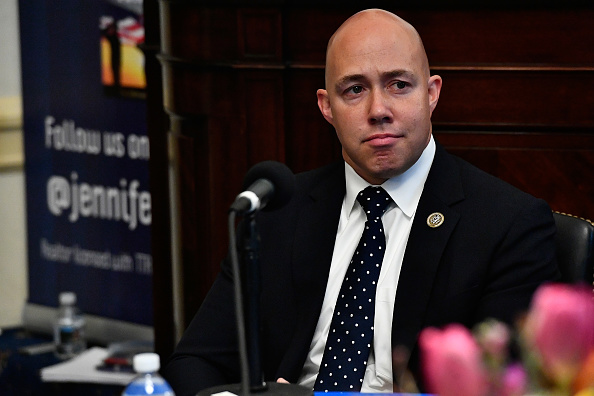 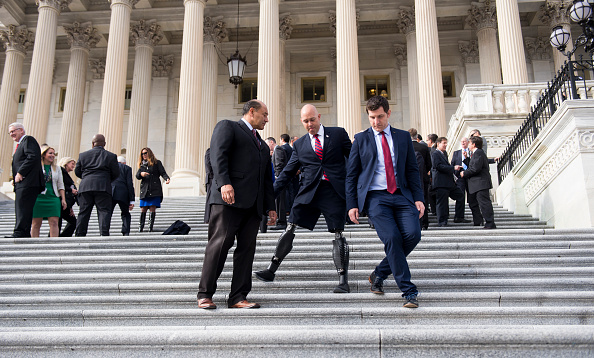 “im so proud of you… i hope you hook up with at least fifteen 15 year olds over there…. its [sic] legel there right,” he said.

A second comment from 2011 was in response to LeDonni posting a request for pickup lines. Mast, at that point recovering in an army medical center from an IED blast that left him a double amputee, made a rape joke.

“How about don't turn this rape into a murder,” he said.

Mast served in the army from 2000 to 2010, with his service ending after he lost his legs in Afghanistan, according to the Daily Mail.

The congressman apologized for the comments after being approached by the Sun Sentinel.

“A decade ago when I was in the Army, and following my injury, I made disgusting and inappropriate jokes that I am embarrassed to have associated with my name today,” he said

“I am sorry about that part of who I was, and I strive every day to be a better example for my kids.”

Mast, who represents a South Florida swing district, was elected in 2016 after narrowly beating Democrat Randy Perkins with 53% of the boat, and beating Lauren Baer in 2018 with 54%.

The 40 year old politician is seen by many as an up-and-comer in the Republican Party, and President Trump reportedly considered him for the position of secretary of the Department of Veterans Affairs.

Now Mast is up for re-election, and the comments could spell trouble. His rival is Democrat Pam Keith, who has jumped on the scandal.

“This is disgusting, unacceptable and dishonorable behavior for any man, let alone a sitting member of Congress,” Keith said.

“Rape, violence and intimidation of women and children are not Brian Mast's punchline — his words are an insult and betrayal to the women he claims to represent.” 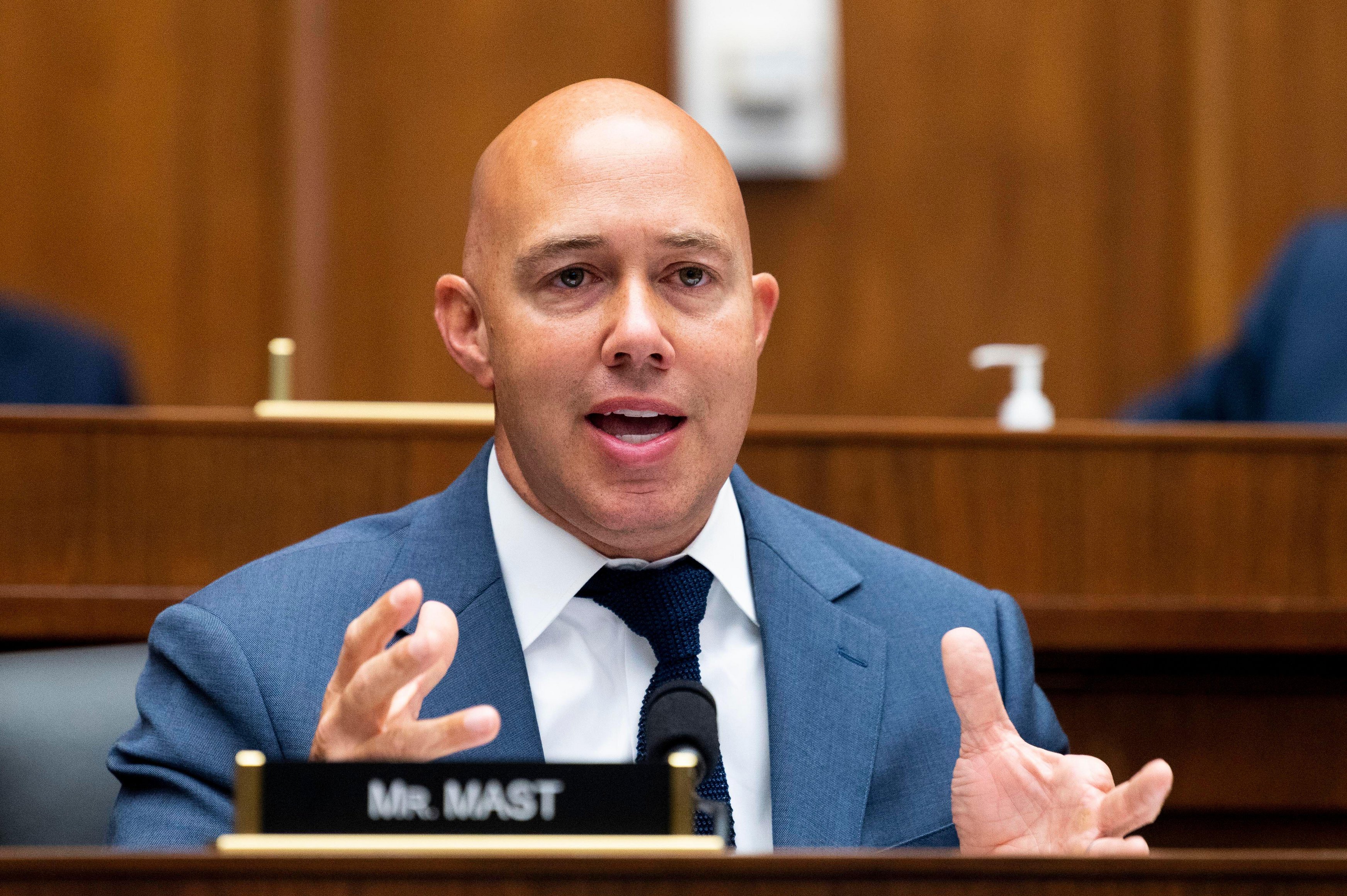 Keith, herself a Navy veteran, was also slammed for joking about rape in March of 2020, in response to a claim that Biden might have raped someone.

“That means he still has LOTS of rape to do to catch up to Trump. Also …. I highly doubt that's true,” she had said.

Mast had responded by asserting that “There is no room for joking about sexual violence.”