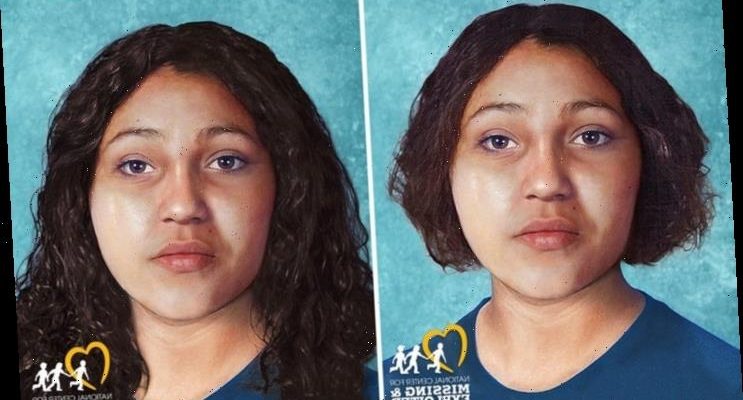 A New York man has been charged with murder in the death of a pregnant 15-year-old girl whose remains were found in suitcases along a Pennsylvania riverbank in 1976.

Luis Sierra, 63, was taken into custody Wednesday in connection with the mutilation death of Evelyn Colon. He is awaiting extradition to Pennsylvania.

Colon's remains were discovered in three suitcases on Dec. 20, 1976, on the riverbank of the Lehigh River in Carbon County, Penn.  Also found were the remains of a near full-term fetus.

According to the Morning Call, Colon's body and face had been mutilated.

Police believed the remains had been tossed from the westbound highway overpass off I-80 in Carbon County, Penn., the Morning Call reports.

At the time of her disappearance, Colon was living in Jersey City with Sierra, her then 19-year-old boyfriend, LehighValleyLive.com reports, citing court papers from police.

According to the court papers, Colon's aunt told troopers that Sierra was abusive and that Colon was afraid of Sierra.

The family later received a letter purportedly from Colon where she told her family she had given birth and would reach out if she needed anything, LehighValleyLife reports.

She was never reported missing and was later dubbed "Beth Doe" by authorities.

Her unidentified remains and the remains of her child were buried in a potter's field in Laurytown Road Cemetery in 1983, according to the Morning Call.

According to The New York Times, Colon's remains were exhumed in 2007 in an attempt to identify her. Last year, they were matched to a DNA sample from her nephew, the Times reports.

"We never thought this would be the way we would find her," Evelyn's niece Miriam Colon-Veltman told the Times. "We thought she was out there living her life. The hope that she was living her life, and the hope was that we would reconnect with her one day and find out why she wasn't around."

In a statement, the Pennsylvania State Police said that "numerous interviews and investigational processes were conducted following [Colon's] identification which led to the development of a suspect."

"She was very loved and very cared for," Colon-Veltman told the Times. "She wasn't alone. She wasn't cast aside in life or tossed like she was in the river. She wasn't a runaway."