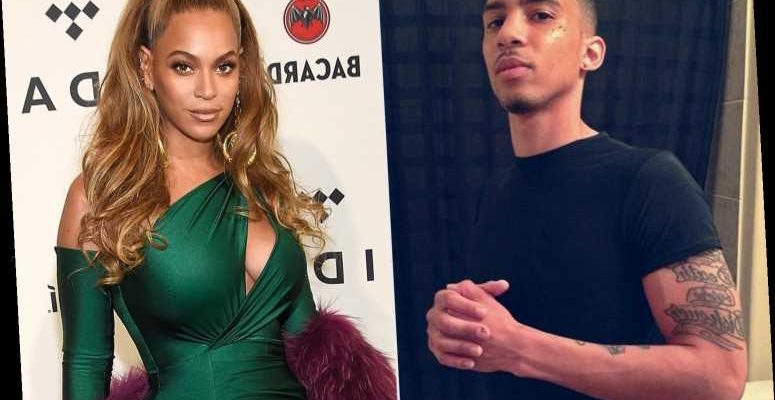 Authorities in Texas are searching for a 21-year-old woman suspected of fatally shooting a rapper believed to be Beyoncé's cousin.

San Antonio hip-hop artist Martell DeRouen was found dead by police in his apartment on Tuesday. Police had been called there for a welfare check after a friend reported not hearing from DeRouen for several days, the San Antonio Express-News reports.

The 34-year-old went by the stage name Kardone and was signed with a Sony-affiliated record label.

Friends have identified DeRouen as Beyoncé's relative. A rep for the singer did not respond to PEOPLE's request for comment.

The singer has not publicly spoken about her relative's death.

"Kardone was one of those ones who rose and shine bright, brighter than, you know, some of those that was in the room with him," Brian Mitchell, owner of Fyngermade Studio, told KSAT, describing his friend as "quiet," humble and gentle.

Mitchell said even though DeRouen was related to Beyoncé, he never let that get to his head.

"That's not even something he would even mention to people. We'd just have to put in his bios because it's just, it's worthy to put it in there, but he doesn't like stuff like that," Mitchell recalled.

Police have identified Sasha Skare, 21, as a suspect in DeRouen's murder, CBS Austin reports. A warrant is out for her arrest and she is currently at large. Mitchell said he is still having a hard time understanding why his friend was killed, telling KSAT, "It's like hurting a butterfly."

Anyone with information on Skare's whereabouts is urged to call SAPD's homicide unit at 210-207-7635.