Transport Secretary Grant Shapps has ripped up the rail franchise agreements today after 24 years to make the railways "more simple” while saving taxpayers billions in subsidies. 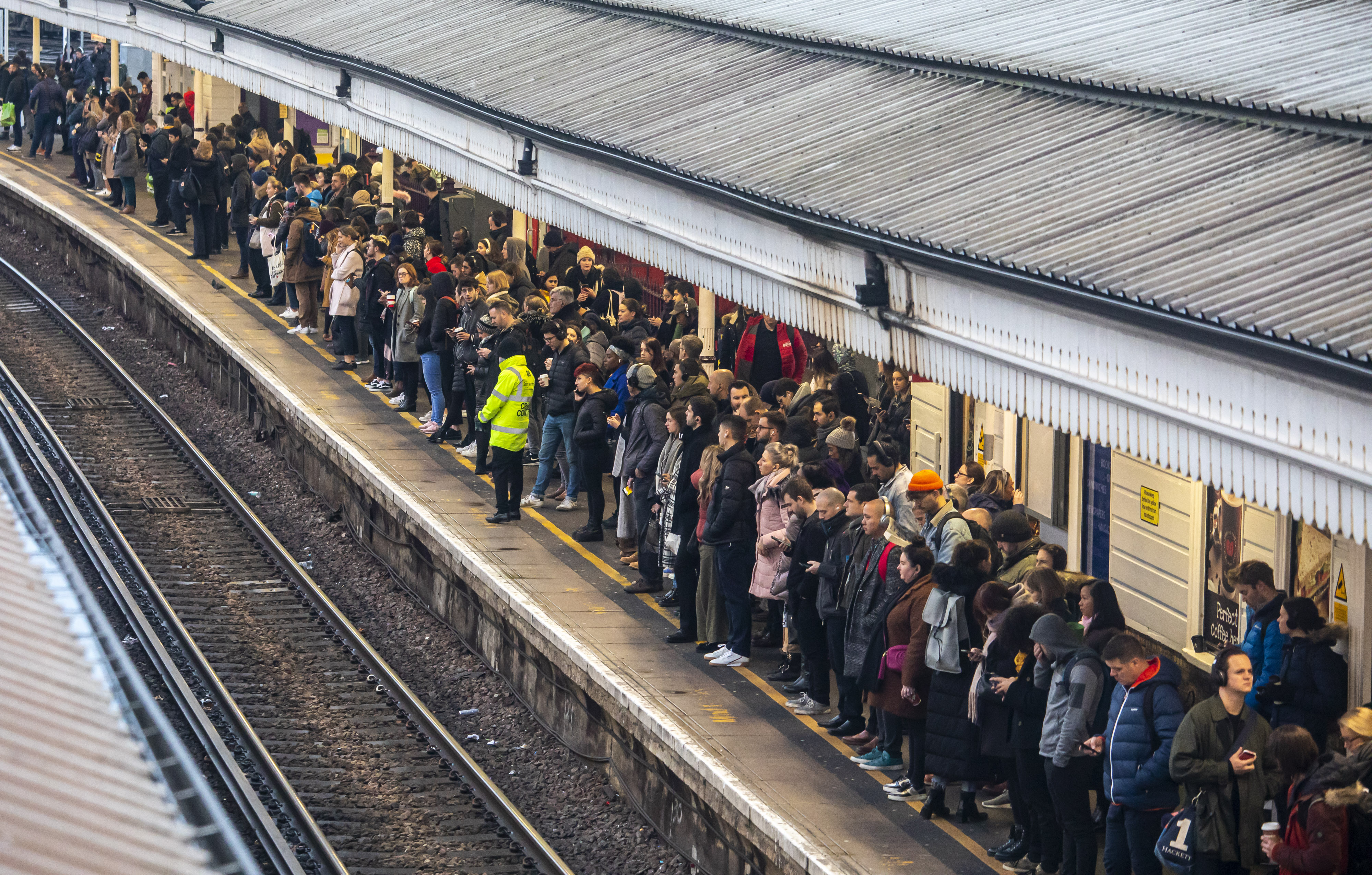 The Emergency Recovery Management Agreements effectively hand over control of railways to the government with the operators paid a management fee, opening the doors to full nationalisation in the future.

Officials in the DfT are still ironing out a long term plan with the fear the commuter lines will never return to pre pandemic levels.

Rail expert and former railway boss Sir Michael Holden said: “I don’t think we will ever return to the levels of demand for commuter travel that we saw in the period leading up to February.”

He added: “The franchising model as we know it is dead. It has been dying for quite some time.”

“I don’t think we will ever return to the levels of demand for commuter travel that we saw in the period leading up to February.”

Keeping the train lines running during the pandemic cost the taxpayer around £3.5bn in the first half year, which he said was “Clearly this is exercising the Treasury.”

Sir Michael added the current arrangement was "the worst possible arrangement to run the railways."

He said: "We've got the dead hand of the government on the helm… controlling all of the detailed decisions of the railway."

"And yet, they're still paying for public sector operators to run the railway for them."

Mr Shapps said the new rail management contracts will only pay out when trains run on time. 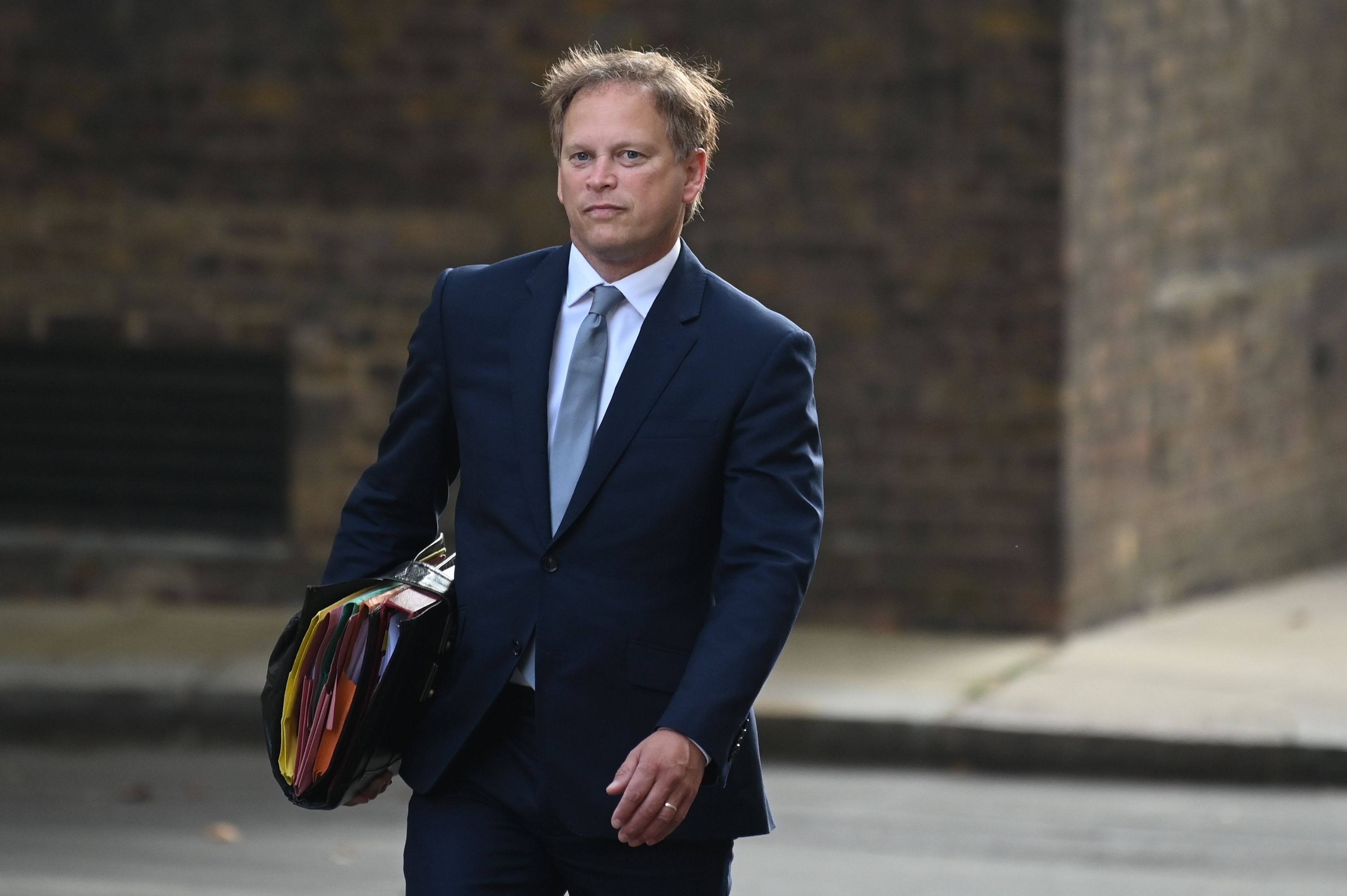 Under the old system trains could run late and still earn profits but that will not happen in the future.

He said: "They are given a flat fee but a very large chunk of that is based on delivering passengers to their locations on time.

"With the old system you could fail to run trains on time a huge amount of the time and still earn profits for doing so – that's what's ended today, these management contracts will pay only when they do their job and do it really well."

He added: “The model of privatisation adopted 25 years ago has seen significant rises in passenger numbers, but this pandemic has proven that it is no longer working.

Our new deal for rail demands more for passengers. It will simplify people's journeys, ending the uncertainty and confusion about whether you are using the right ticket or the right train company.

“It will keep the best elements of the private sector, including competition and investment, that have helped to drive growth – but deliver strategic direction, leadership and accountability.

“Passengers will have reliable, safe services on a network totally built around them. It is time to get Britain back on track.”

The franchise system was ditched after Keith Williams, the chairman of Royal Mail, was asked to review the railways after a chaotic timetable change and the failure of some franchises back in 2018.

Mr Williams, chair of the Williams Review, said: “These new agreements represent the end of the complicated franchising system, demand more from the expertise and skills of the private sector, and ensure passengers return to a more punctual and co-ordinated railway.

“I am ensuring the recommendations I propose are fit for a post-Covid world, but these contracts kickstart a process of reform that will ensure our railways are entirely focused on the passenger, with a simpler, more effective system that works in their best interest.”

"This is completely unacceptable."