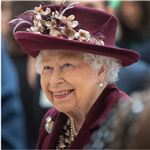 THE Queen has marked her 95th birthday with a solo photo as she spends the day without Prince Philip.

Her Majesty is still in a period of mourning following the death of her beloved husband of 73 years aged 99. 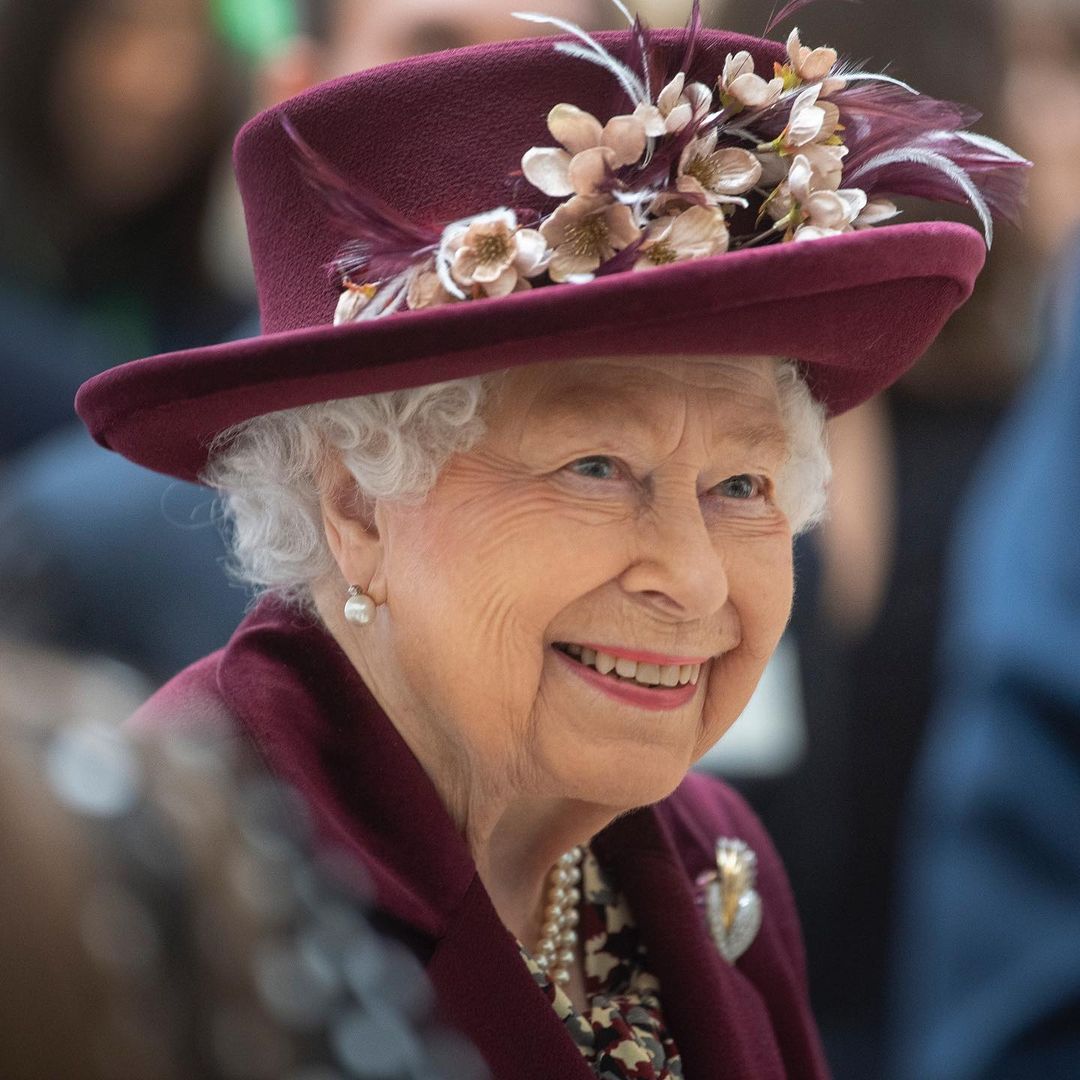 The Royal Family Instagram page today released a stunning shot of the Queen smiling while dressed in a plum coat and hat.

A caption says: "Today is The Queen’s 95th birthday.

"The Queen was born at 2.40am on 21 April 1926 at 17 Bruton Street in Mayfair, London. She was the first child of The Duke and Duchess of York, who later became King George VI and Queen Elizabeth.

"This year Her Majesty remains at Windsor Castle, during a period of Royal Mourning following the death of The Duke of Edinburgh."

Her Majesty is expected to have a low-key birthday with some senior royals due to visit her at Windsor Castle.

There will be no gun salute to mark the day as the occasion falls within the two-week period of royal mourning, which is being observed until Friday.

And no official new photograph will be released by the Palace.

This is the first birthday Her Majesty will spend without her husband at her side for more than 70 years.

It is understood she will take corgi Muick and dachshund-corgi cross Fergus for a stroll around Frogmore Gardens, as she has every day since Philip died.

The pandemic meant the Queen's official birthday celebration known as Trooping the Colour, normally staged in June, has been cancelled for a second year running.

Last summer, an event dubbed "mini Trooping" was staged at Windsor Castle with options for an "alternative parade" considered at the Queen's Berkshire home.

The royals have agreed on a rota to visit the grieving monarch – with Princess Anne and Sophie Wessex reported to be among the first visitors.

Her Majesty will also be visited by her son Andrew, granddaughter Eugenie and her newborn son August in the coming days.

But Prince Harry will not be among those visiting the Queen after he rushed back to the US to be with pregnant wife Meghan Markle.

The Duke of Sussex, 36, flew to Los Angeles on an American Airlines flight from London, which arrived at LAX shortly after 1.30pm local time on Tuesday.

His "tight schedule" has been blamed on the quick exit after Philip's funeral.

Harry was involved in a summit at Frogmore Cottage with Prince William, Kate and Prince Charles before he left.

He had two-hour peace talks with his elder brother and father, after the funeral of Philip on Saturday.

And he is said to have written the Prince of Wales a “deeply personal” note before arriving back in the UK.

Harry will now begin a second 10-day quarantine in the US with Meghan, who is expecting the couple’s second child, a baby girl, in the summer.

Philip's family and friends gathered at St George's Chapel at Windsor on Saturday to say their final farewell to the duke who died peacefully on April 9, aged 99.

His death came a few months short of his 100th birthday, which was due to be the focus of royal celebrations this year while the Queen's 95th was to be more low-key.

The grieving Queen sat alone as she said a final farewell to her beloved husband on her "saddest and most difficult day".