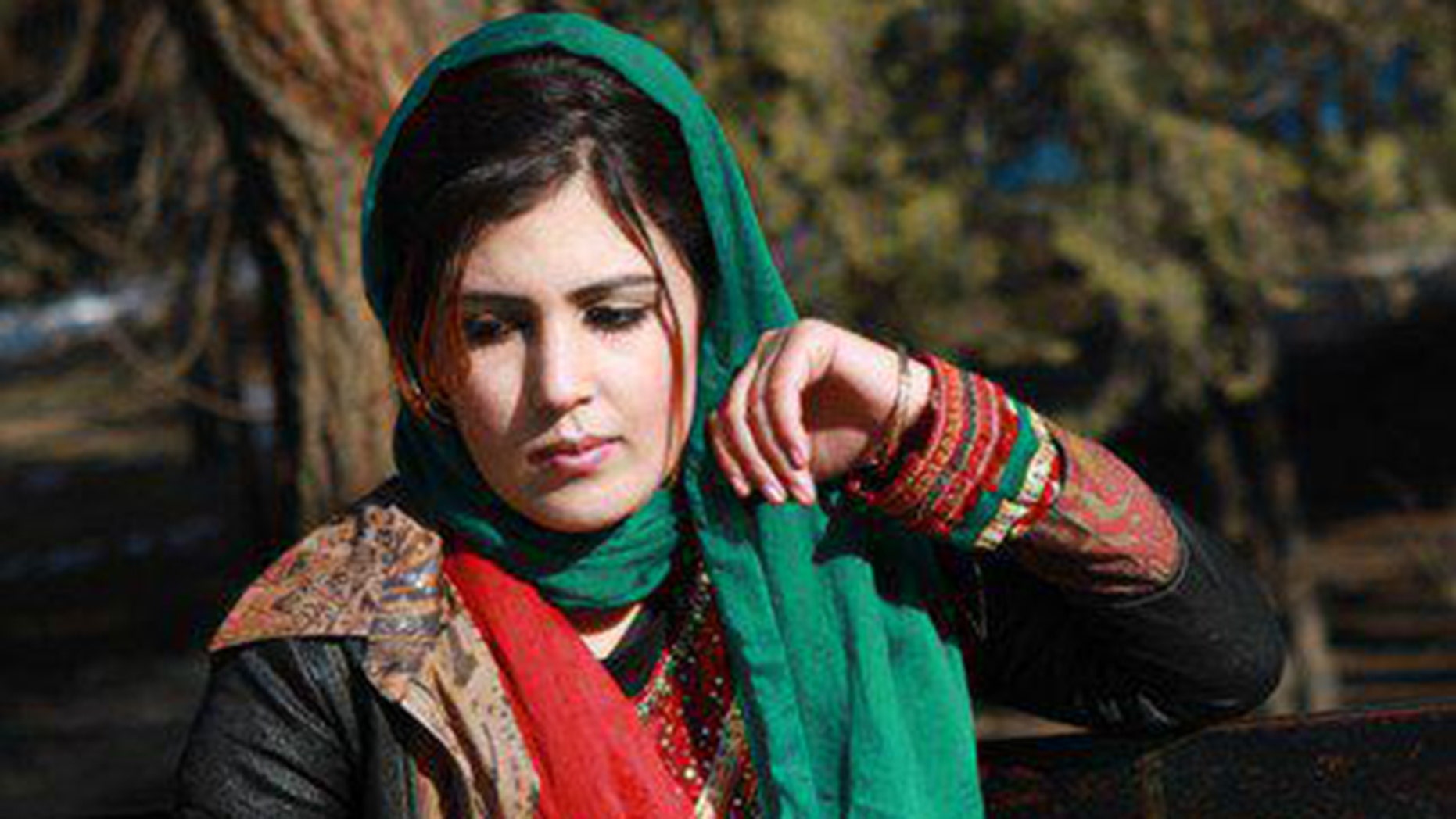 Mina Mangal, a former TV presenter and adviser for the lower house of parliament was killed in broad daylight on her way to work Saturday morning.
(FB)

A leading Afghan journalist has been shot and killed in Kabul nearly a week after she expressed fears for her own life.

Mina Mangal, a former TV presenter and adviser for the lower house of parliament, was killed in broad daylight on her way to work Saturday morning.

In a May 2 Facebook post, Mangal said she had been sent threatening messages. She countered back, exclaiming 'a strong woman wasn't afraid of death', according to the Guardian.

During her ambush, the attacker allegedly fired shots in the air to scare off the market crowds and then shot Mangal twice in the chest.

Her supporters, like Frogh, wondered why authorities in Afghanistan hadn't protected her, especially after her fearful remarks on social media.

“This woman had already shared that her life was in danger; why did nothing happen? We need answers,” Frogh told the Guardian. “Why is it so easy in this society [for men] to keep killing women they disagree with?”

Nasrat Rahimi, the Interior Ministry spokesman, says the attackers are currently unknown and a special unit is investigating the shooting.

Mangal's mother, however, says she knows who was responsible in an emotional post on Twitter. She says a group of men had already kidnapped her daughter in the past, but they had bribed their way out of prison.

“They took my daughter in the car, injected her 13 times. Her clothes are still stained with blood. She was beaten. I have proof. I have videos. I have every evidence and I have the file,” Mangal's mother told Tolo News.

In Afghanistan, the increase in women's rights over the past two decades have caused opposition groups to object to their new positions of power. Before the U.S. led war in Afghanistan, women weren't allowed to get an education or find work under Taliban rule. The Guardian says those groups are now targeting women in positions of power including politicians, teachers, journalists and policewomen.

Much of Mangal's work focused on the rights of Afghan women to work and the Afghan girls' rights to go to school.

Days before Mangal’s murder, the Taliban attacked the headquarters of an international aid group in Kabul, targeting the group for its work in women's rights, according to the Guardian.

An April report by Reporters Without Borders (RSF) says 2018 was the deadliest year since the fall of the Taliban regime in 2001 for Afghan journalists, with 15 journalists and media members killed throughout the year.