Doomsday community plans to open up shelters for US presidential election

The probe into the mysterious death of “Doomsday” cult mom’s third husband has determined that he died of natural causes, authorities said.

Lori Vallow Daybell, who is at the center of an Idaho case connected to the deaths of her two children, had been heard on recordings justifying why she “was going to murder” her ex-husband, Joseph Ryan, in October 2018, East Idaho News reported.

Recorded by Ryan’s sister Annie Cushing, Daybell could be heard talking about her bitter custody battle with her third husband over their daughter Tylee Ryan.

Daybell had appeared to be talking hypothetically, since Ryan had died six months earlier, on April 3, 2018.

Police in Phoenix reopened the case last year after Cushing made the recordings public, but concluded that he died of an apparent heart attack.

The case was the latest twist in the strange saga involving Daybell, who is a member of the Doomsday cult Preparing a People cult.

Vallow was fatally shot by Lori’s brother, Alex Cox, during a confrontation in Phoenix in July 2019, police said.

Cox, who claimed he shot his brother-in-law in self-defense, later died in December of natural causes. 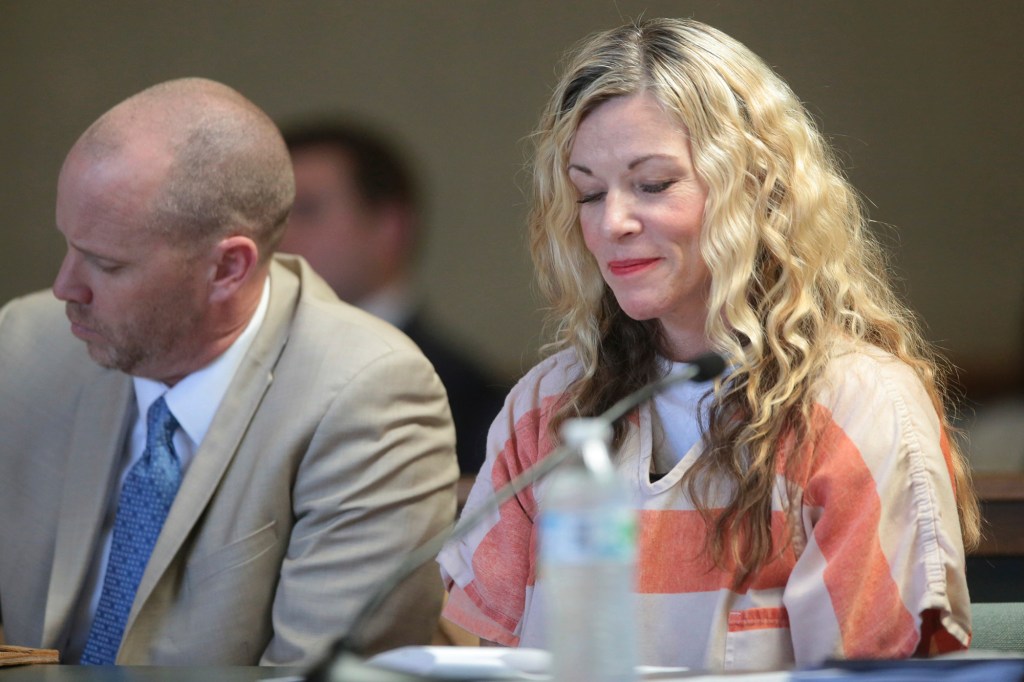 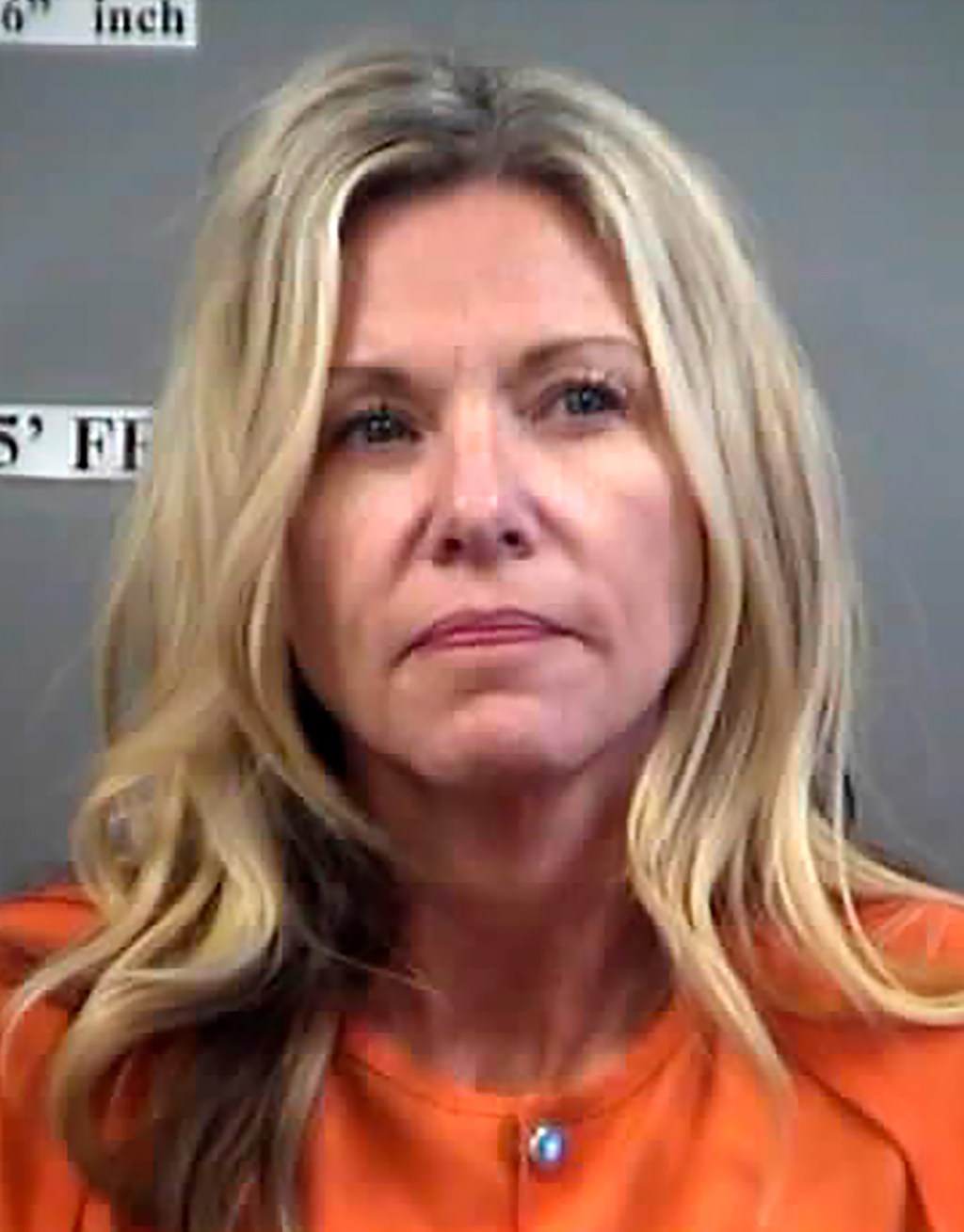