WILLS and Kate finally met their nephew Archie — more than a week after he was born.

Harry and Meghan had already introduced him to his great-grandparents the Queen and Prince Philip, along with Meghan’s mum Doria Ragland. 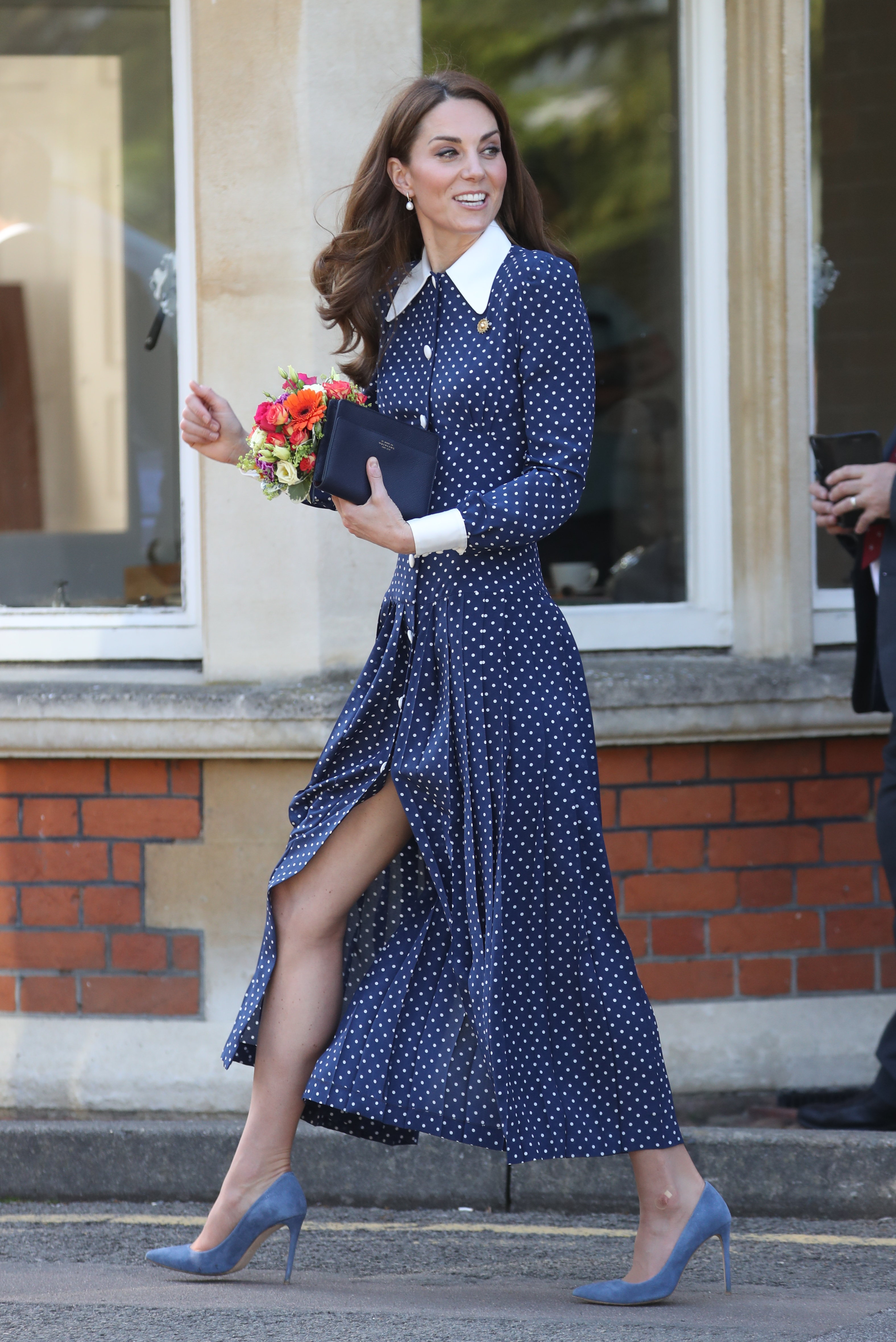 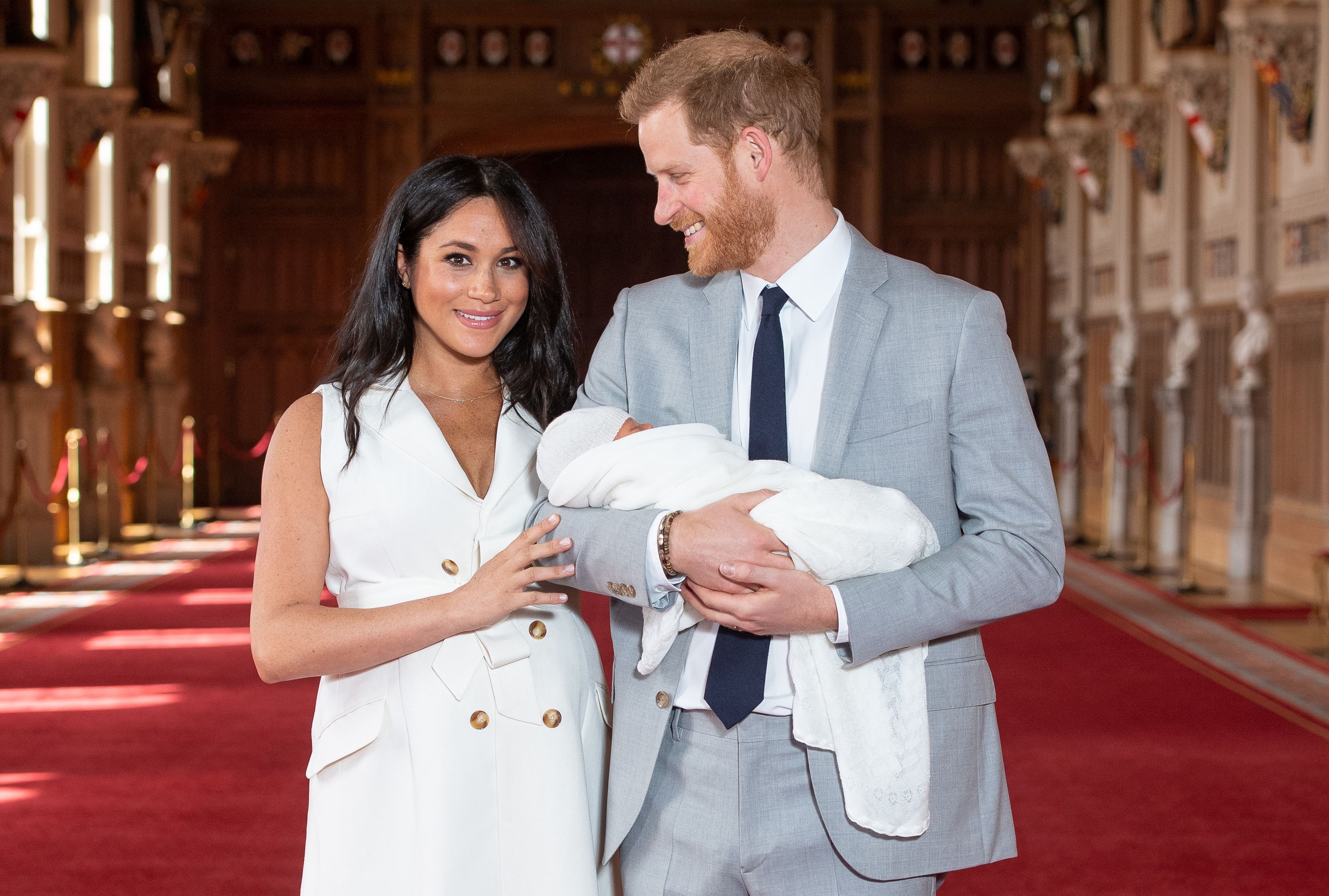 Kensington Palace confirmed to The Sun he had now been visited by the Duke and Duchess of Cambridge as it emerged Harry and Meghan are on course to overtake them as the world’s favourite royals.

The new parents already have 7.9million Instagram followers in just a month.

At that rate the figure will overtake Wills and Kate’s 8.7million fans in weeks.

The two couples shared the same Kensington Palace account before setting up their own amid reports of a rift.

Former Suits actress Meghan is a seasoned user of social media and blogs.

She had her own lifestyle page Tig after blogging anonymously while a struggling performer as The Working Actress.

And society mag Vanity Fair said her snap of Archie’s feet, posted on the Sussexes’ page to mark Mother’s Day in the US, showed her skill as a social media influencer.

It added: “One of the delights, so far, about the Sussex Royal Instagram account is in how Meghan’s influence can be felt in the way the posts are constructed, framed, and captioned.”

Harry toured Oxford, with a visit to a children’s hospital where he was given a teddy for Archie. 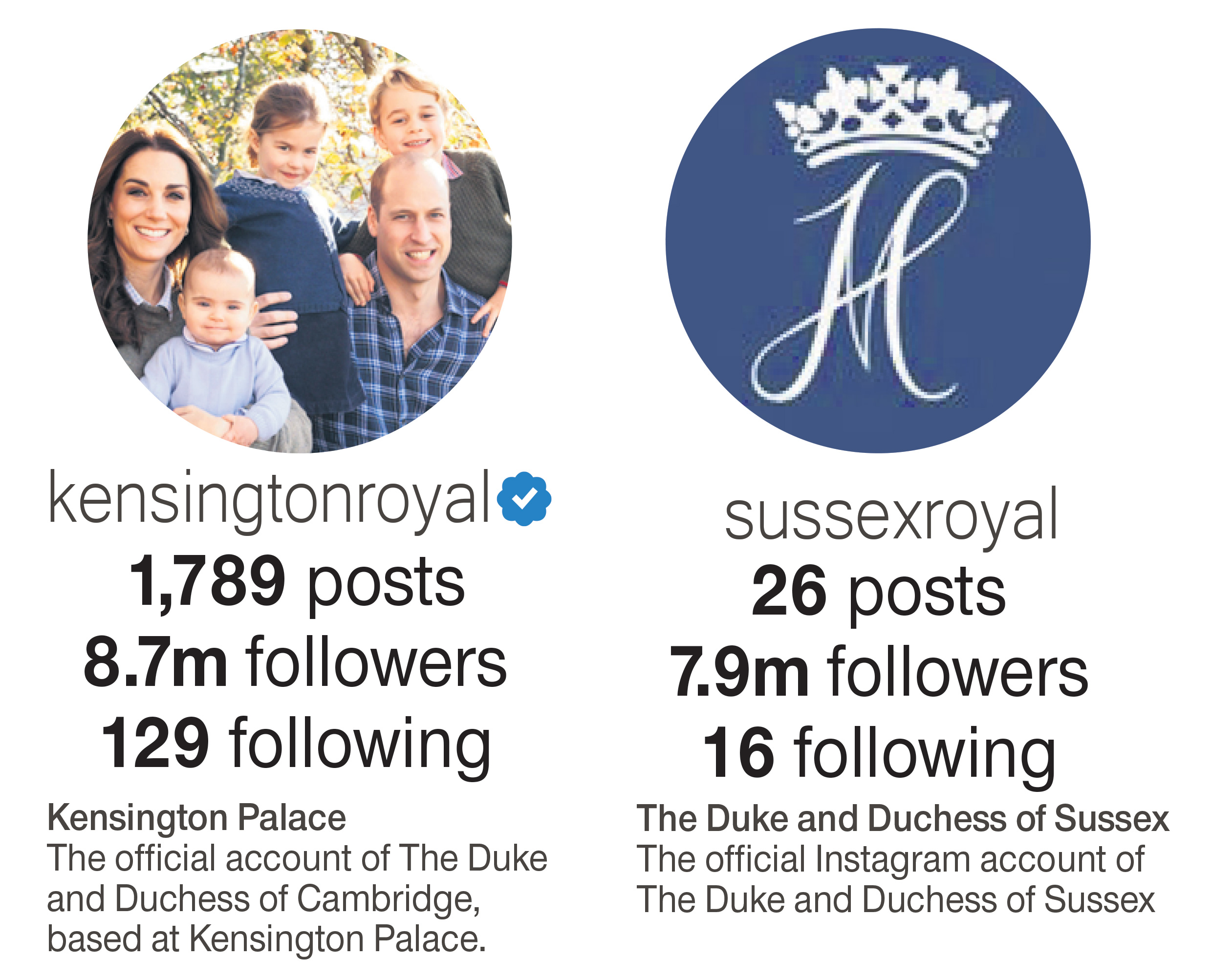 Amy Scullard revealed: “He said he just feels part of the family and he can’t imagine life without his son.”

Kate visited the home of the Second World War code-breakers, who included her gran Valerie, at Bletchley Park, Bucks, to see an exhibition marking the 75th anniversary of D-Day.

Meanwhile, Wills told a conservation summit in Kensington, West London, those involved in the “evil” illegal wildlife trade must be jailed. 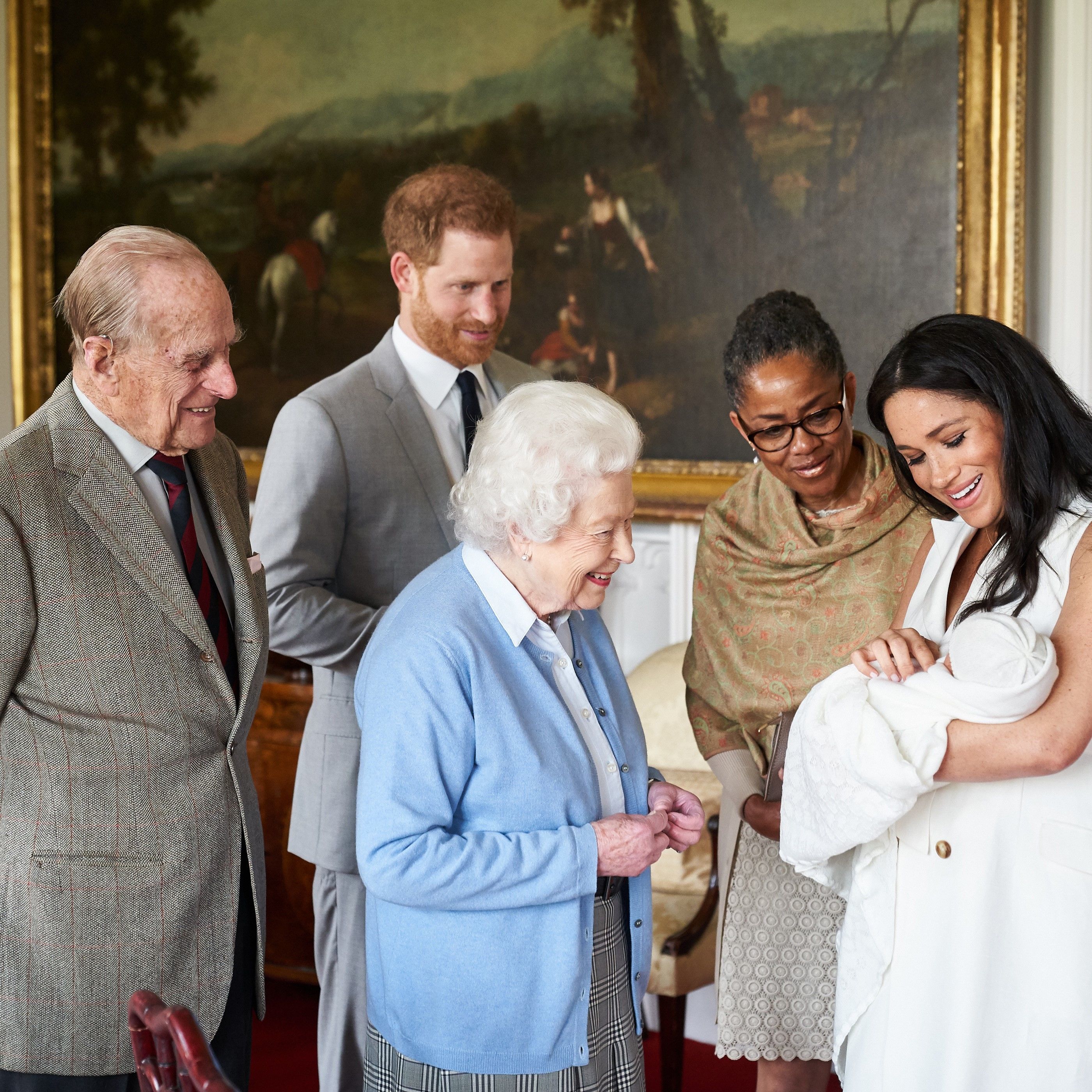 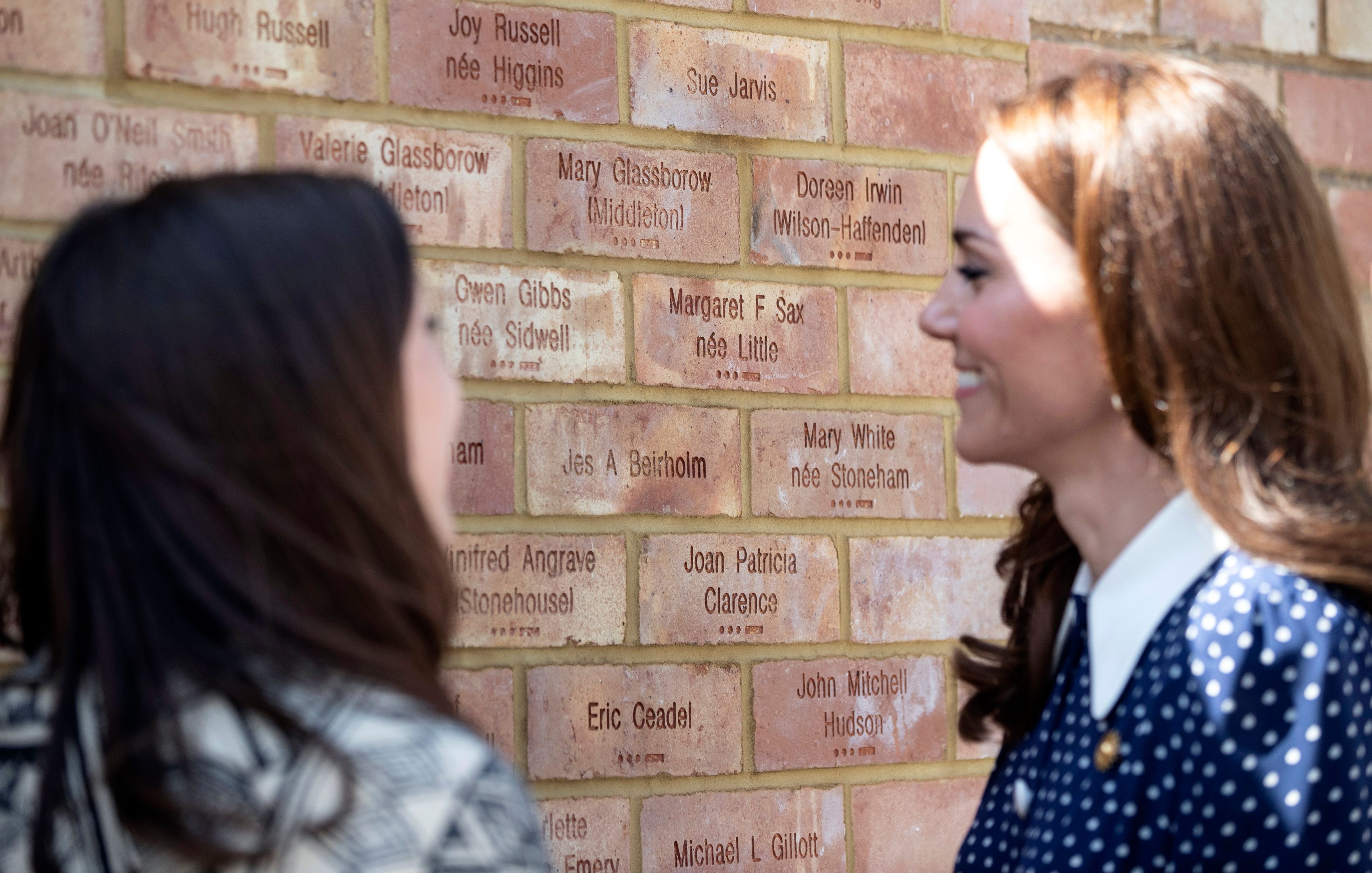 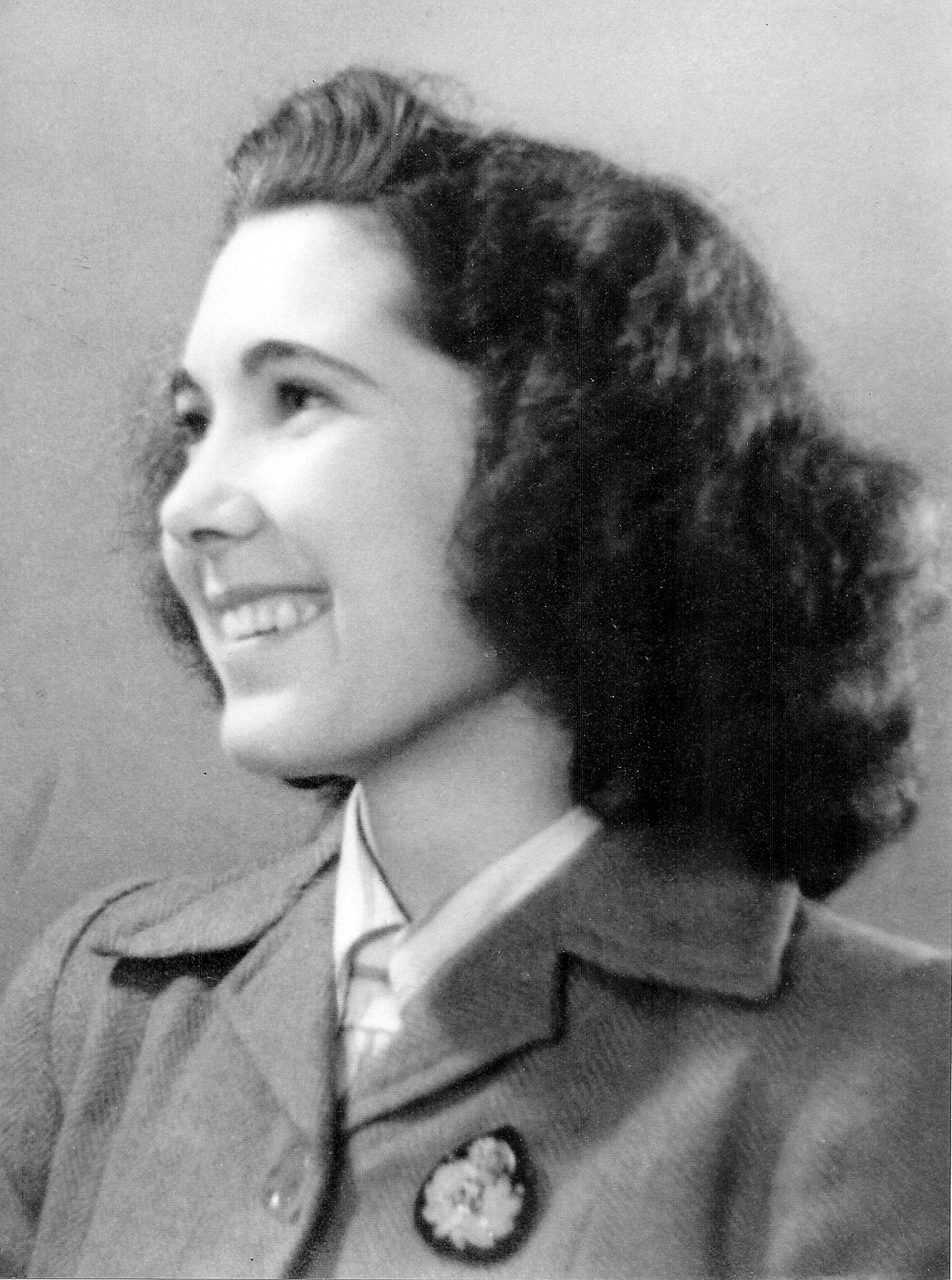 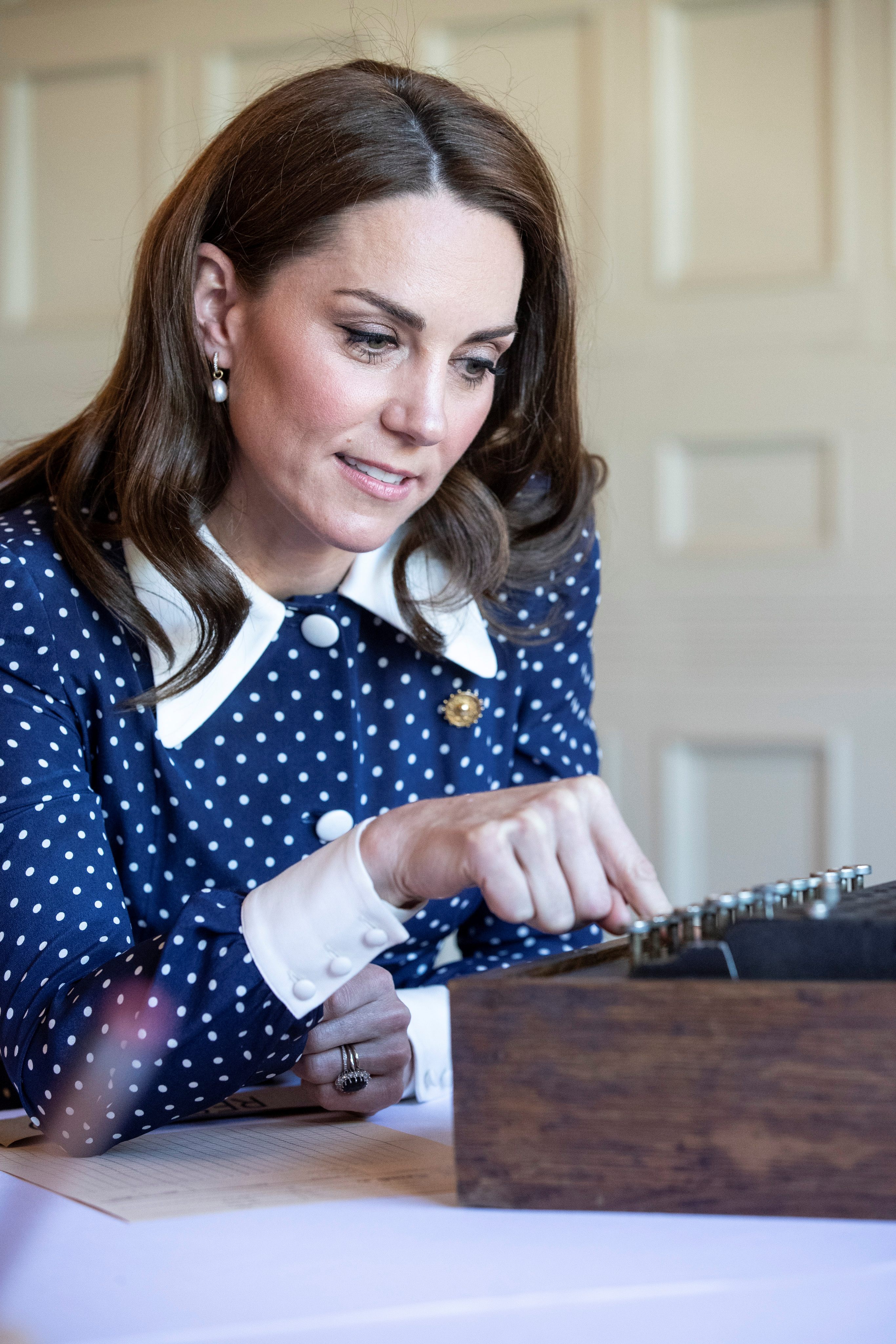 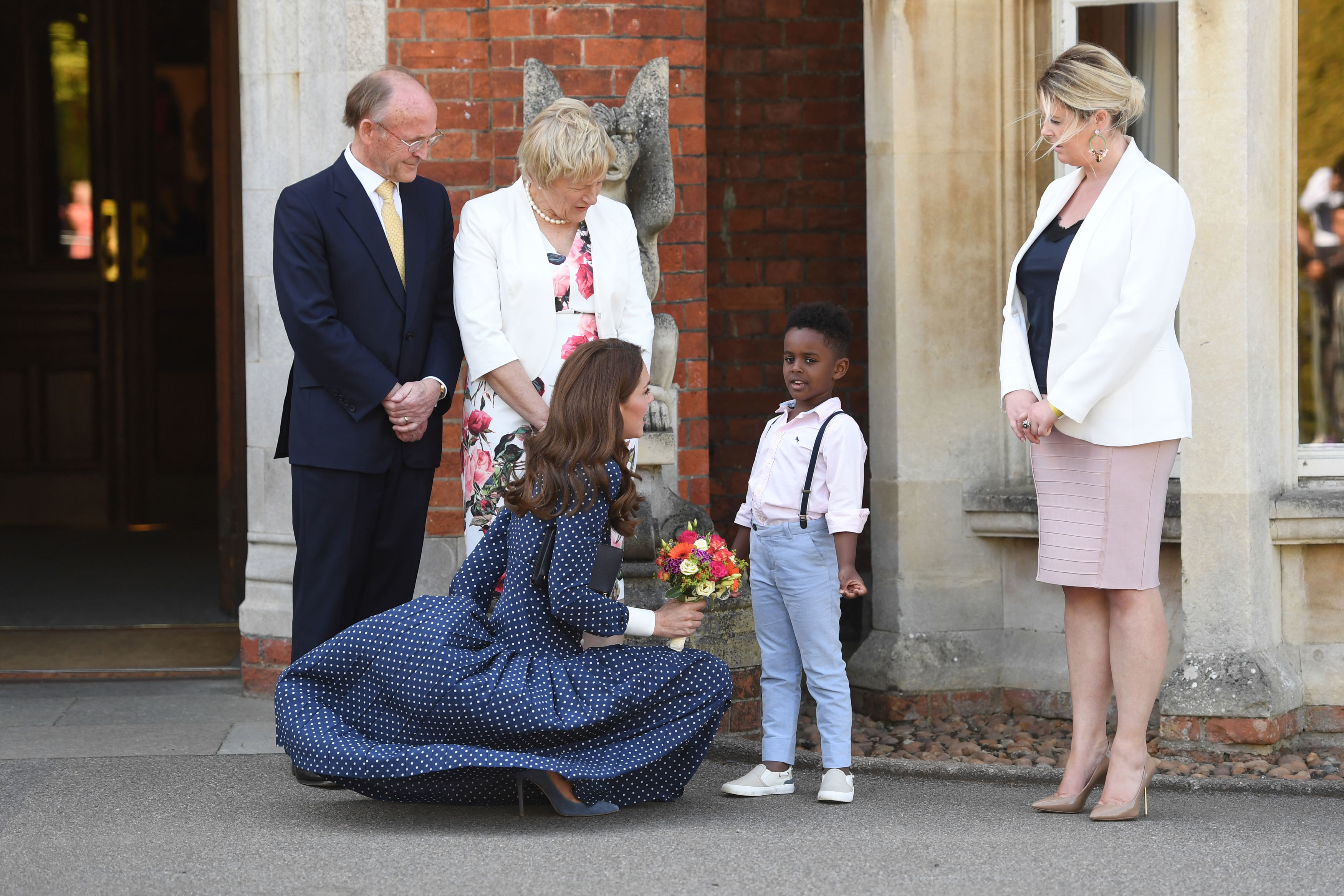 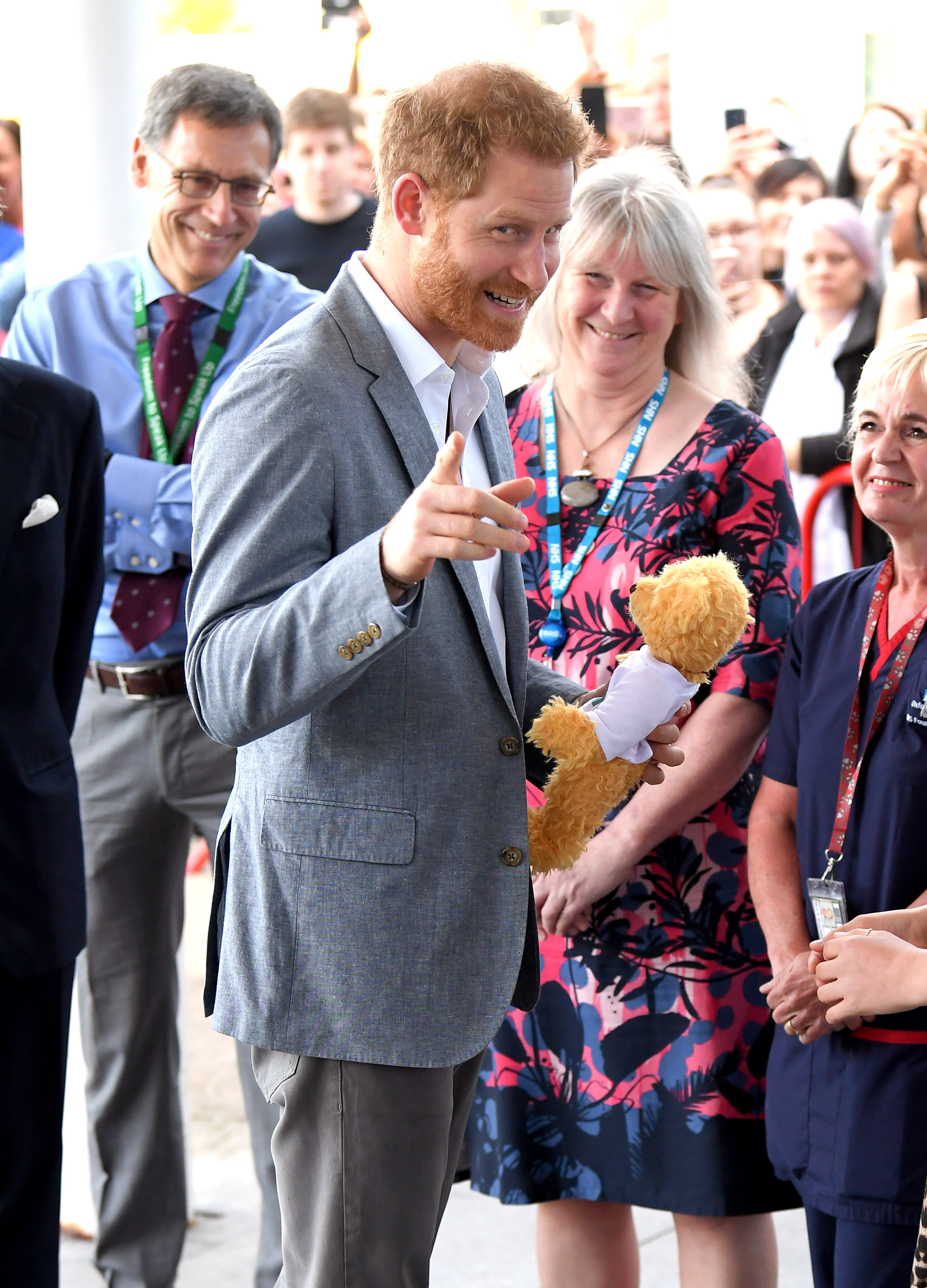 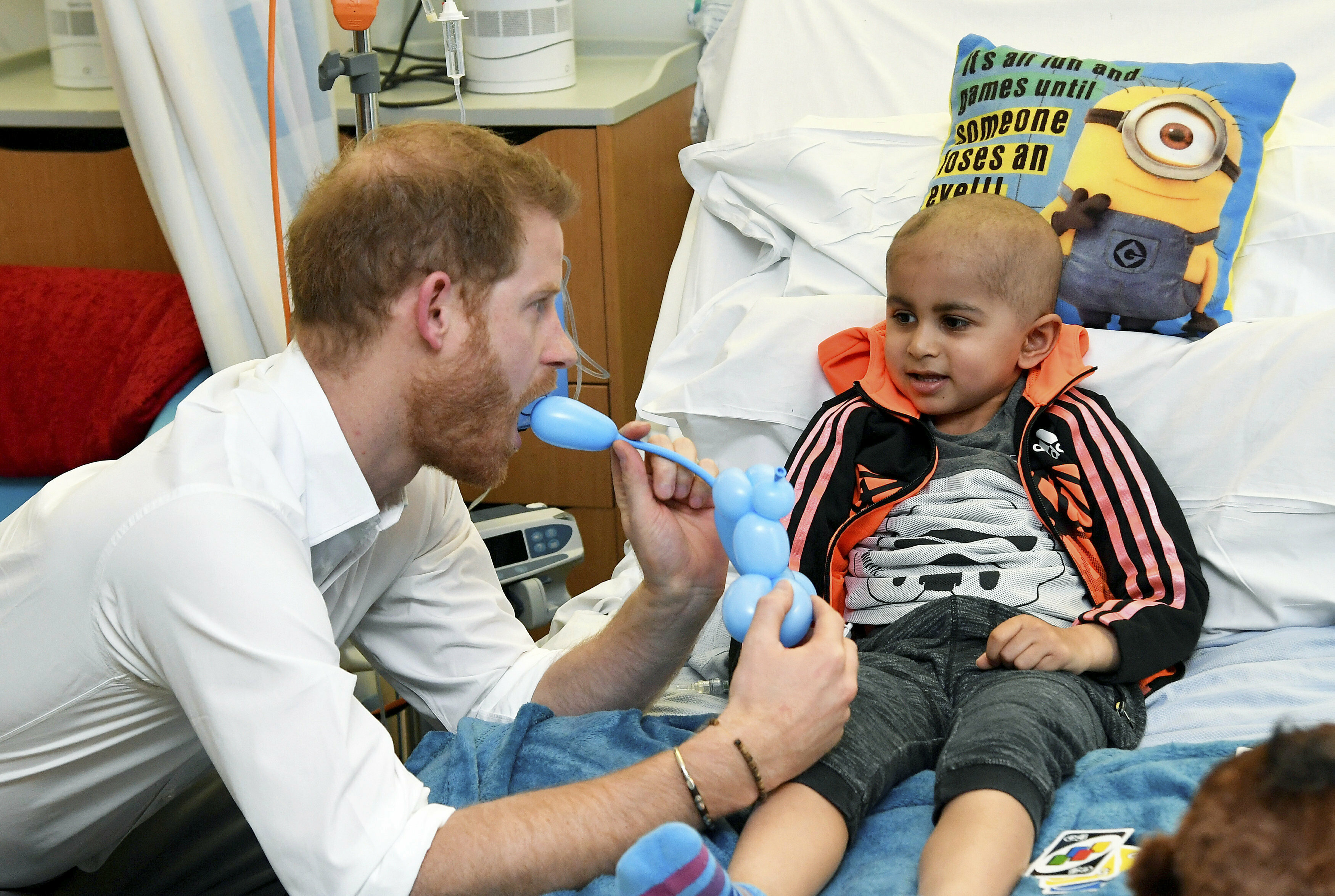 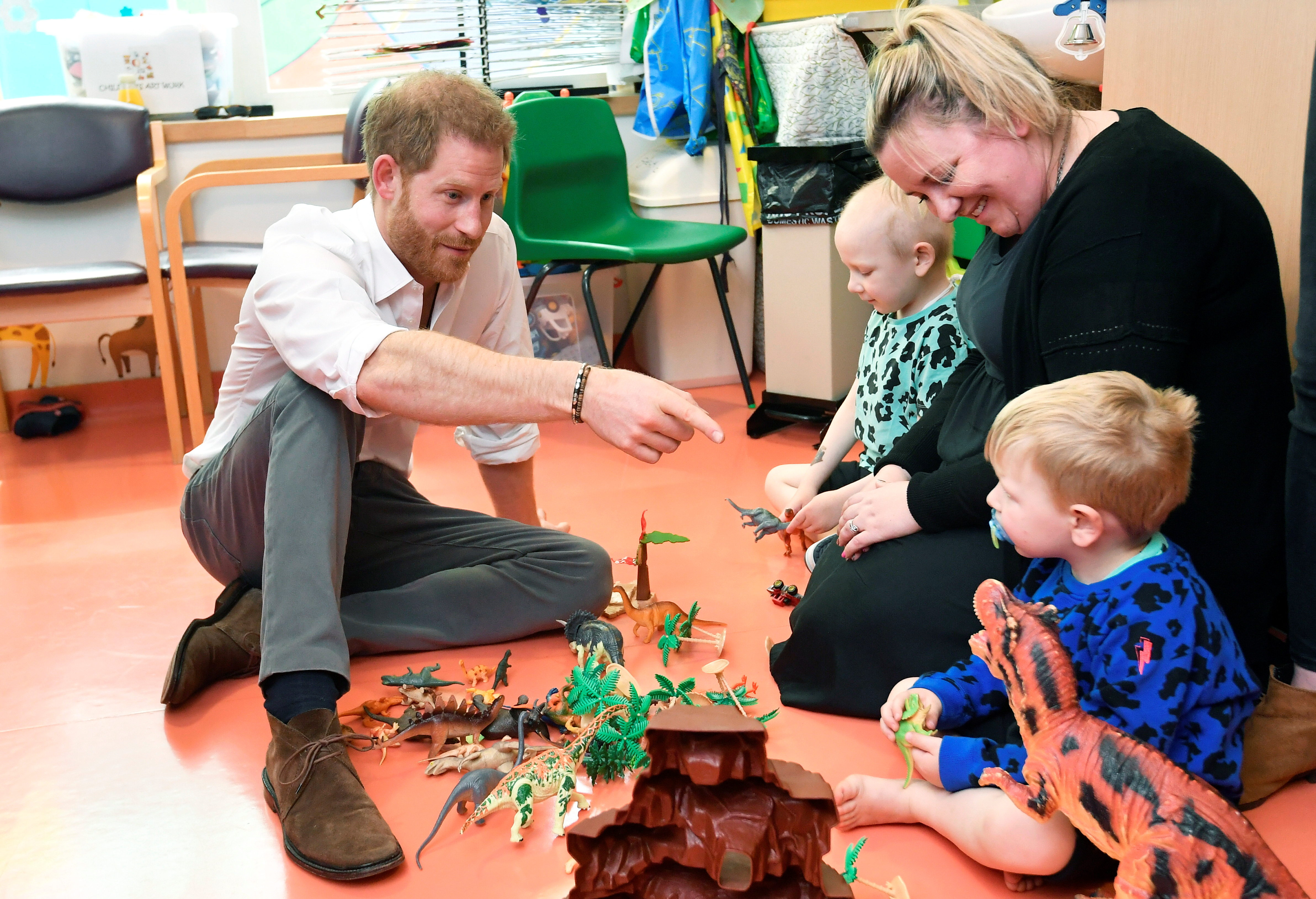 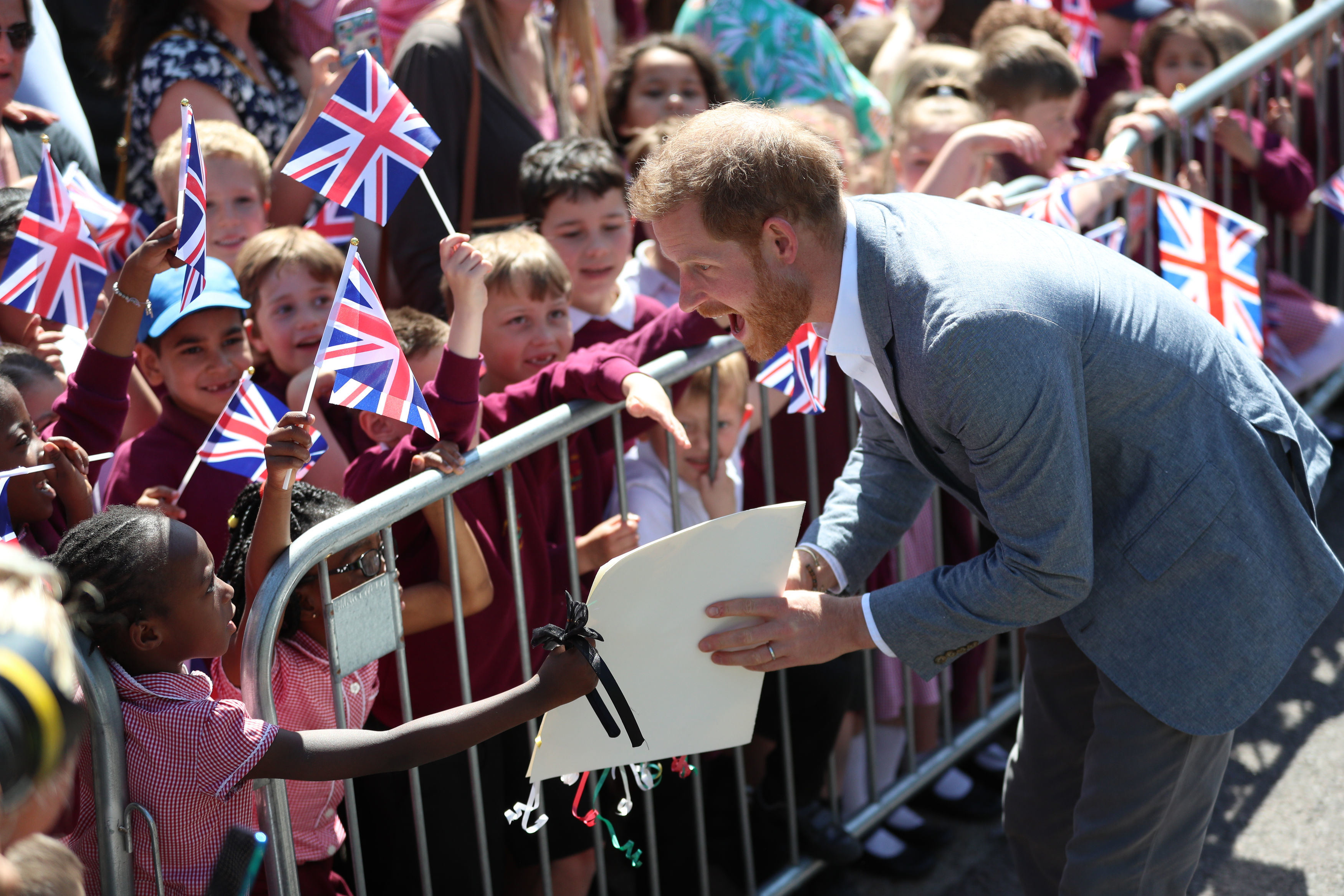