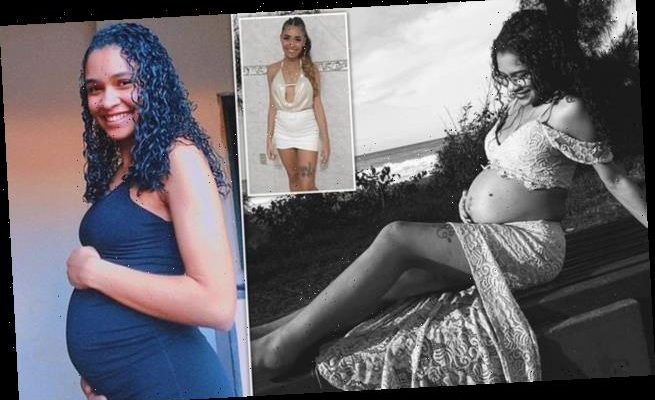 Eight-month pregnant mother, 21, is killed after baby is cut out of her womb in horrific attack at her home in Brazil

An eight-month pregnant mother has been killed after her baby was cut of her womb in an horrific attack at her home in Brazil.

A family member, who wished to remain anonymous, told local media that the victim was found inside a locked bathroom and the door had to be broken down. 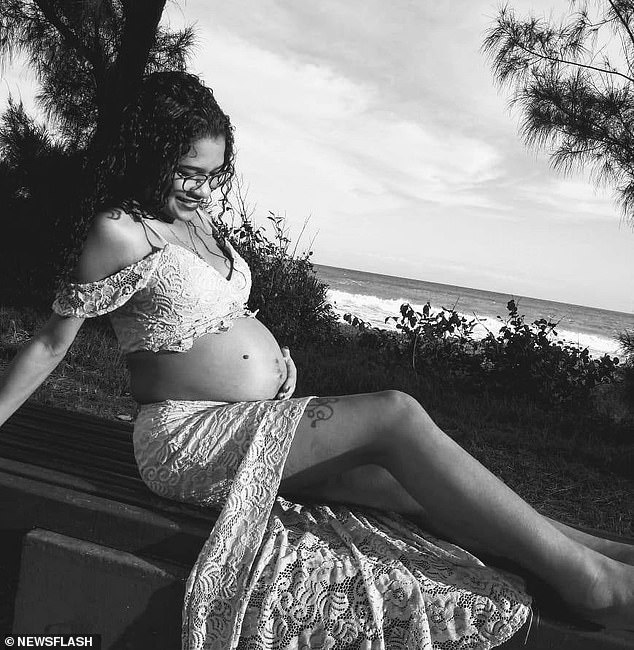 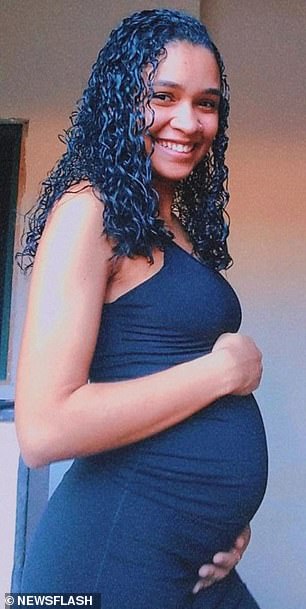 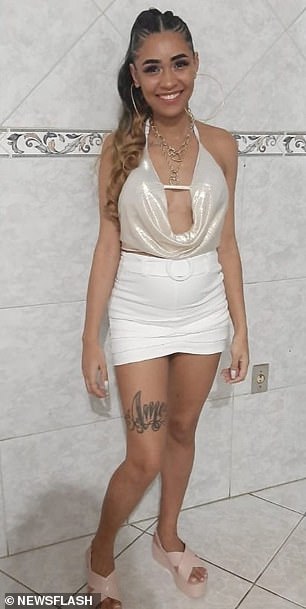 Ms Martins’ (left and right) relatives told police that the suspect said she ‘would get herself a child whatever it takes’.

Ms Martins was discovered butchered, with her belly hacked open and her unborn child missing.

A 22-year-old woman, whose identity has not been revealed, was arrested when she was admitted to hospital after checking into a nearby A&E carrying the dead baby.

According to reports, the woman had told the health professionals at the unit that she had given birth to the baby boy herself and had fallen down the stairs with him.

However, she was submitted to tests that proved she had not been pregnant. Local media also report that a knife and penknife were found in her handbag.

According to the police, the suspect had been pretending to be pregnant and was seen in the victim’s company the day before the crime.

Ms Martins’ relatives told police that the suspect said she ‘would get herself a child whatever it takes’.

However, they did not believe she was capable of committing such a crime.

Ms Martins leaves behind a husband and a two-year-old son.

The police are investigating the case and an autopsy will be carried out to determine the cause of death of the baby.

The suspect was questioned at the police station last night, it is not clear if she remains in custody.