AN adult film star allegedly lured young women into pornography by falsely promising them a big break into Bollywood.

Nandita Dutta, 30, was charged by police after two models accused her of forcing them into getting naked in front of the camera in Kolkata, India. 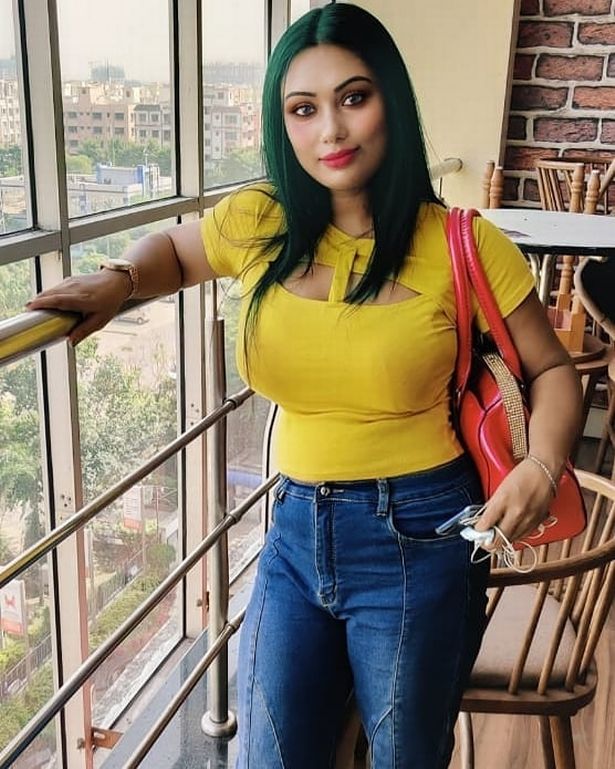 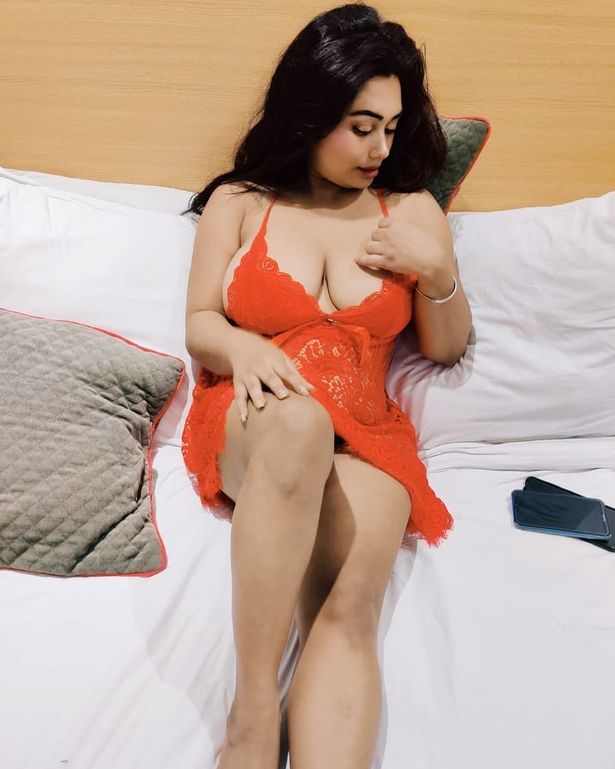 One claims she was forced to appear in an adult video at a New Town hotel, while the other alleges she was made to participate in a nude shoot at a studio in Ballygunge.

Both said they were told their acting careers would take off if they took part, the Times of India reports.

Her associate Mainak Ghosh, 39, was also arrested, in Naktala, for his involvement in the alleged coercion.

Both were charged under seven Indian Penal Code sections including the assault or use of criminal force to any woman or abetting such an act with the intention of disrobing or compelling her to be naked.

They appeared before a Barasat court last week and were remanded in police custody.

A spokesman for the Bidhannagar Commissionerate said: "We are going to interrogate them for their accomplices and also to know other places where they conducted the shoots.

Raj Kundra was also arrested for allegedly luring a woman into making an adult film with the promise of an acting job.

His wife Shilpa shot to fame in Britain during the 2007 series of Celebrity Big Brother and went on to win the series. 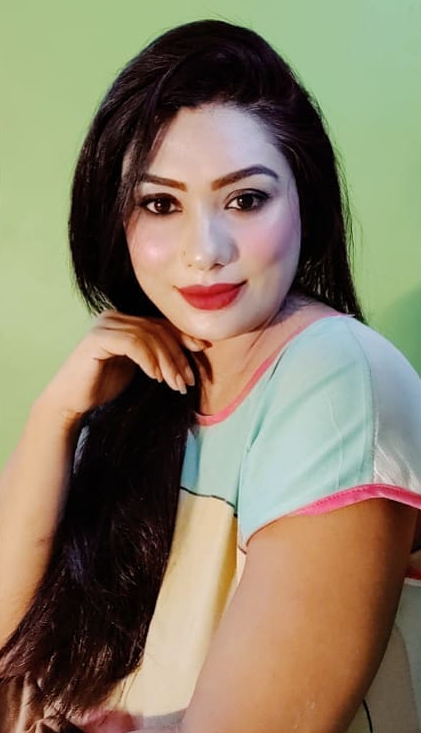 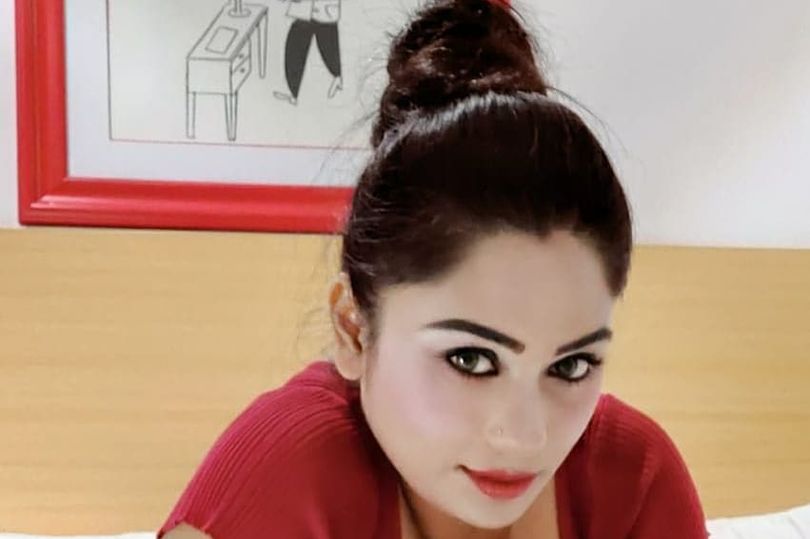