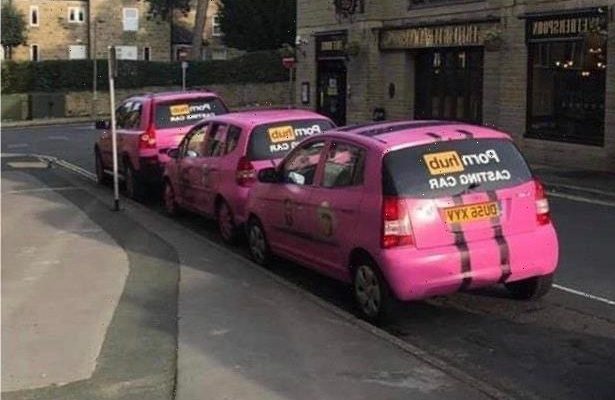 Worried locals have expressed their concerns over the bright pink cars but the company declines the vehicles were theirs. 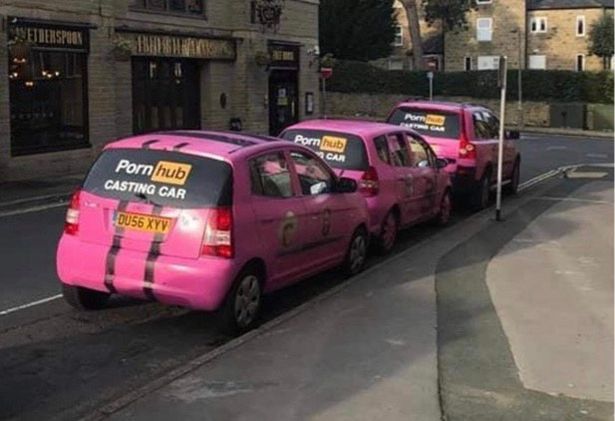 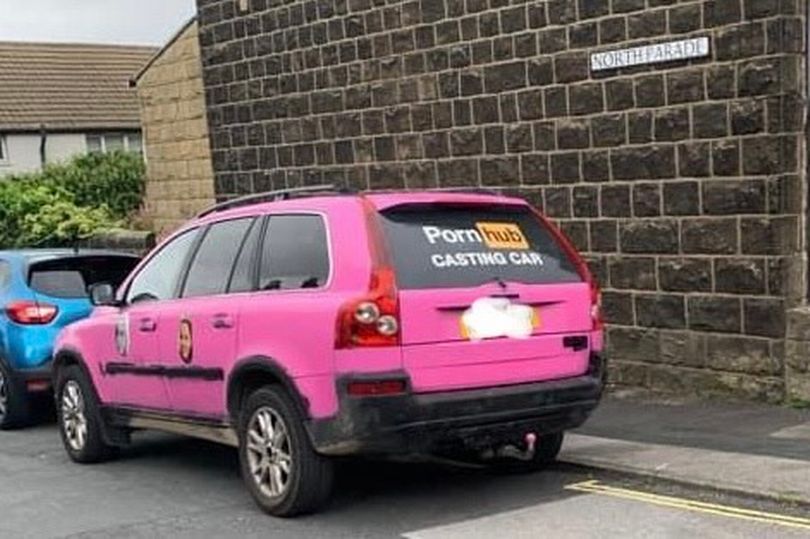 The vehicles featuring the Pornhub's logo were spotted in various locations across Ilkley, including Golden Butts Road and North Parade.

A local branded the incident "disgusting" and told YorkshireLive she had written a Post-It note which she was going to post on the car windscreen.

It read: "please park somewhere else – it's highly inappropriate as there are children walking along the road."

Another woman wondered if the cars were part of a stag do as she had seen one outside a Wetherspoon pub in the town.

"We do not have casting cars. We are investigating who may be behind this."