A Ukip candidate in the European elections is being investigated by police after releasing a video suggesting he might rape Labour MP Jess Phillips.

Carl Benjamin, who had previously come under fire for a social media message in which he said he ‘wouldn’t even rape’ the Birmingham Yardley MP, posted a video online suggesting that ‘with enough pressure I might cave’.

West Midlands Police said they had received a report of a malicious communication against the Swindon-based vlogger and were investigating whether an offence had been committed.

Ms Phillips said she broke down in tears after being told of Mr Benjamin’s comments.

Mr Benjamin released the video on YouTube, where he has a large following under the name Sargon of Akkad.

After announcing a list of spoof Ukip policies, including invading Spain and restoring the British Empire, he said: ‘There’s been an awful lot of talk about whether I would or wouldn’t rape Jess Phillips.

‘I’ve been in a lot of trouble for my hardline stance of not even raping her. I suppose with enough pressure I might cave. But let’s be honest, nobody’s got that much beer.’

‘Officers have spoken to Ms Phillips and the comments are being investigated to establish if an offence has taken place.’ 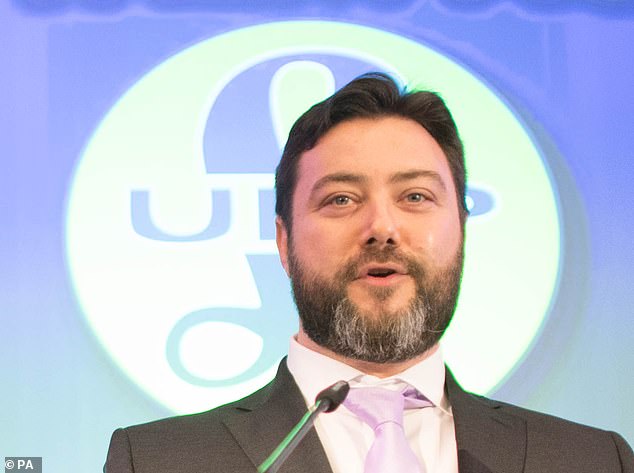 Carl Benjamin, an online personality under the alias Sargon of Akkad, is standing for Ukip in the South West 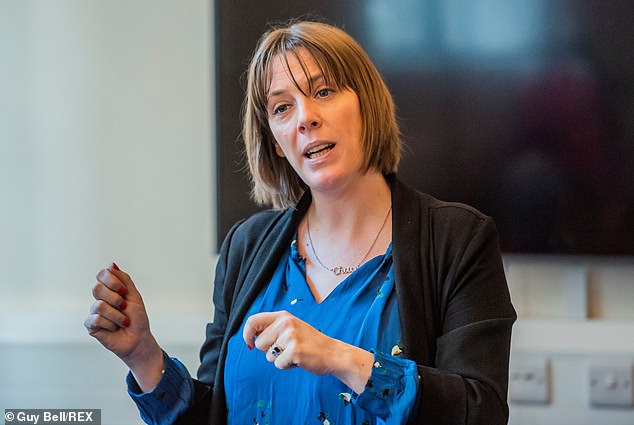 Ms Phillips told the BBC’s Victoria Derbyshire that she broke down in tears in Birmingham city centre ‘just because I felt the enormous weight of years and years and years of abuse’.

The Labour MP, a frequent target of online trolls, said: ‘I realised that I did what all women do in these situations – I had been putting a brave face on it and pretending that it was all fine and that I could cope.

‘It dawned on me that, for four years essentially, this man had made a career out of harassing me. And I felt harassed.

‘I felt ‘How can somebody say that they would rape me if forced, and be a legitimate candidate in an election?”

She said it was ‘one thing when he was just some idiot off the internet’ but now ‘it’s a different thing when he is standing on the same platforms I am standing on, that he will potentially go to a parliament himself as an elected representative’.

‘I cannot believe our system is so weak at the moment that’s allowed to happen.’