A POLICE officer was one of nine people who got into trouble while paddleboarding in a swollen river – leaving three people dead.

South Wales Police have confirmed that one of the paddleboarders involved inthe incident on the River Cleddau, in Wales, was a serving officer. 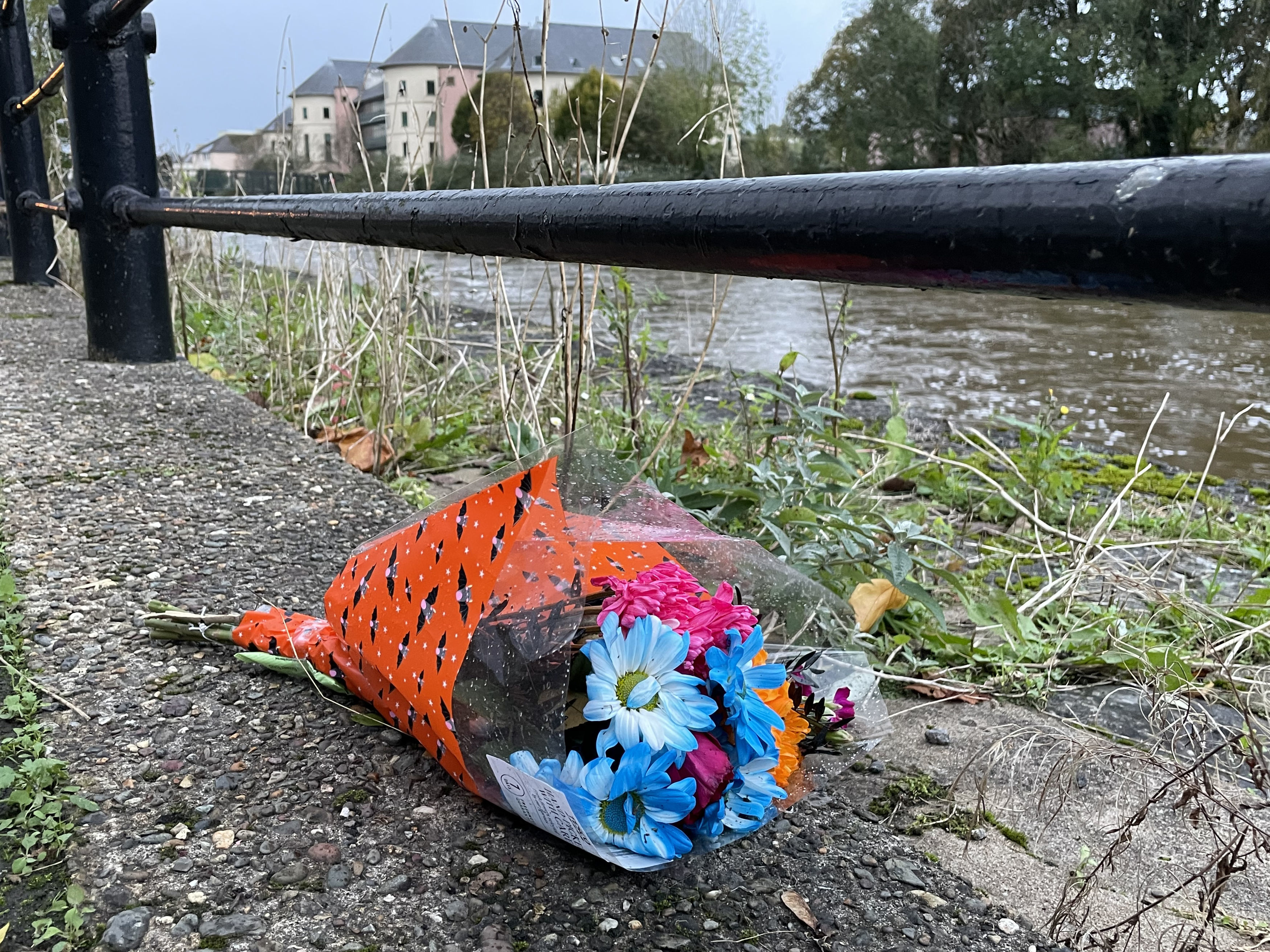 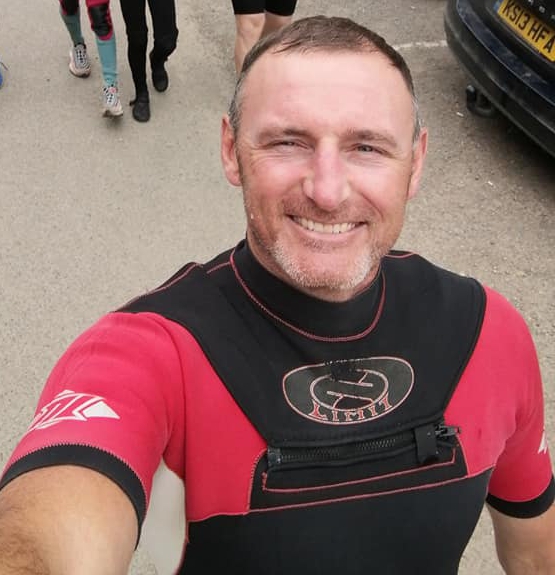 Ex-soldier Paul O’Dwyer, 42, also lost his life after jumping in after two women who got into difficulty after the incident on Saturday morning.

Two women were pronounced dead at the scene, while another remains in a critical condition in the IUCU of Withybush Hospital.

The group of nine adults from South Wales had travelled to Haverfordwest for a paddle-boarding excursion.

Member of the group are thought to be part of South Wales Paddle Boarders and Salty Dog Co.

A spokesman for South Wales Police said "our thoughts are with the families of all those in this tragic incident".

One member of the group, Vickie Mckinven said: "Paul did lose his life attempting to save two of the girls also in distress due to an unexpected downpour.

"Absolutely heartbreaking, was all good friends and did so much to raise money for charities."

Police were scrambled after reports of the group "in distress" in the water near the town centre just after 9am.

Tributes have since poured in for the ex-soldier from Port Talbot, who was named as of the three paddleboarders who died.

Mr O'Dwyer, a former Royal Engineer, described himself as a "dedicated daddy" and was a devoted charity fundraiser.

In a Twitter post, Salty Dog Co wrote: "It is with heavy heart that we say goodbye to our salty dog Paul.

"A lovely human being taken too soon.

"Our thoughts and prayers are with your friends and family. You will be missed greatly."

Dyfed-Powys Police said the exact circumstances of the tragedy are being investigated, but it's believed the group got into difficulty in the water.

The victims' next of kin are being supported by specialist Family Liaison Officers.

Thirty firefighters, including specialist wading crews and swift water rescue technicians, were scrambled to assist with the rescue mission. 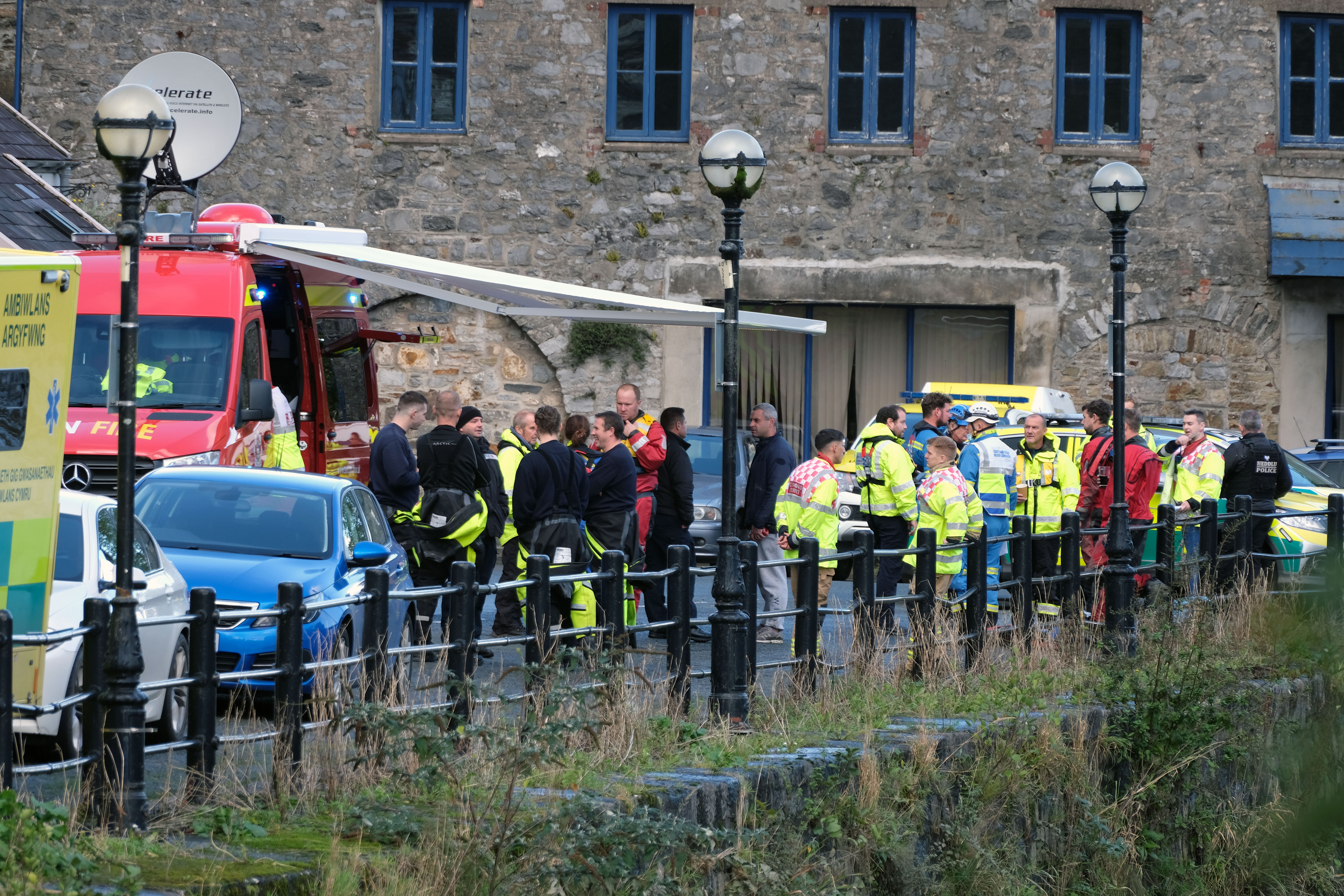 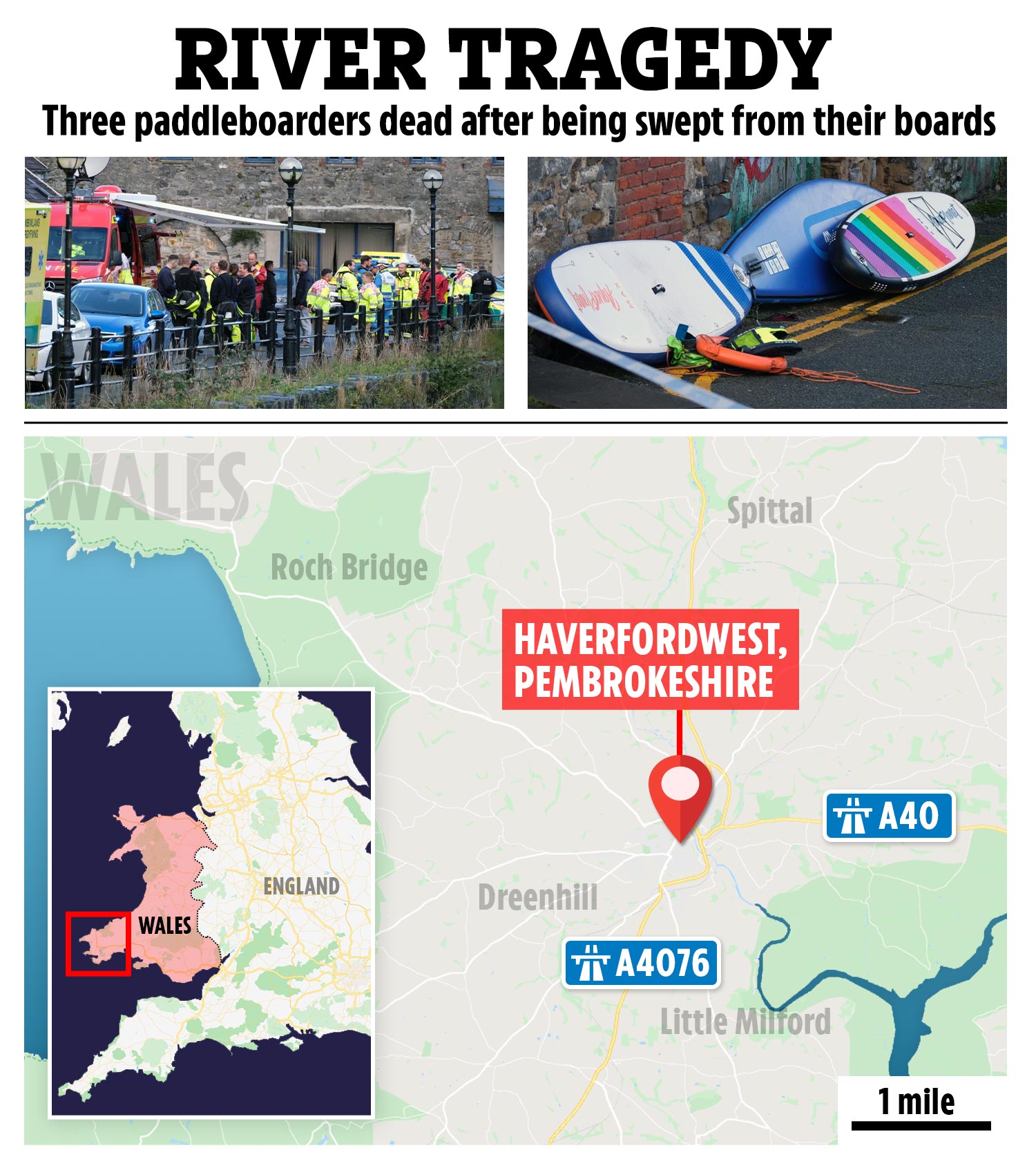 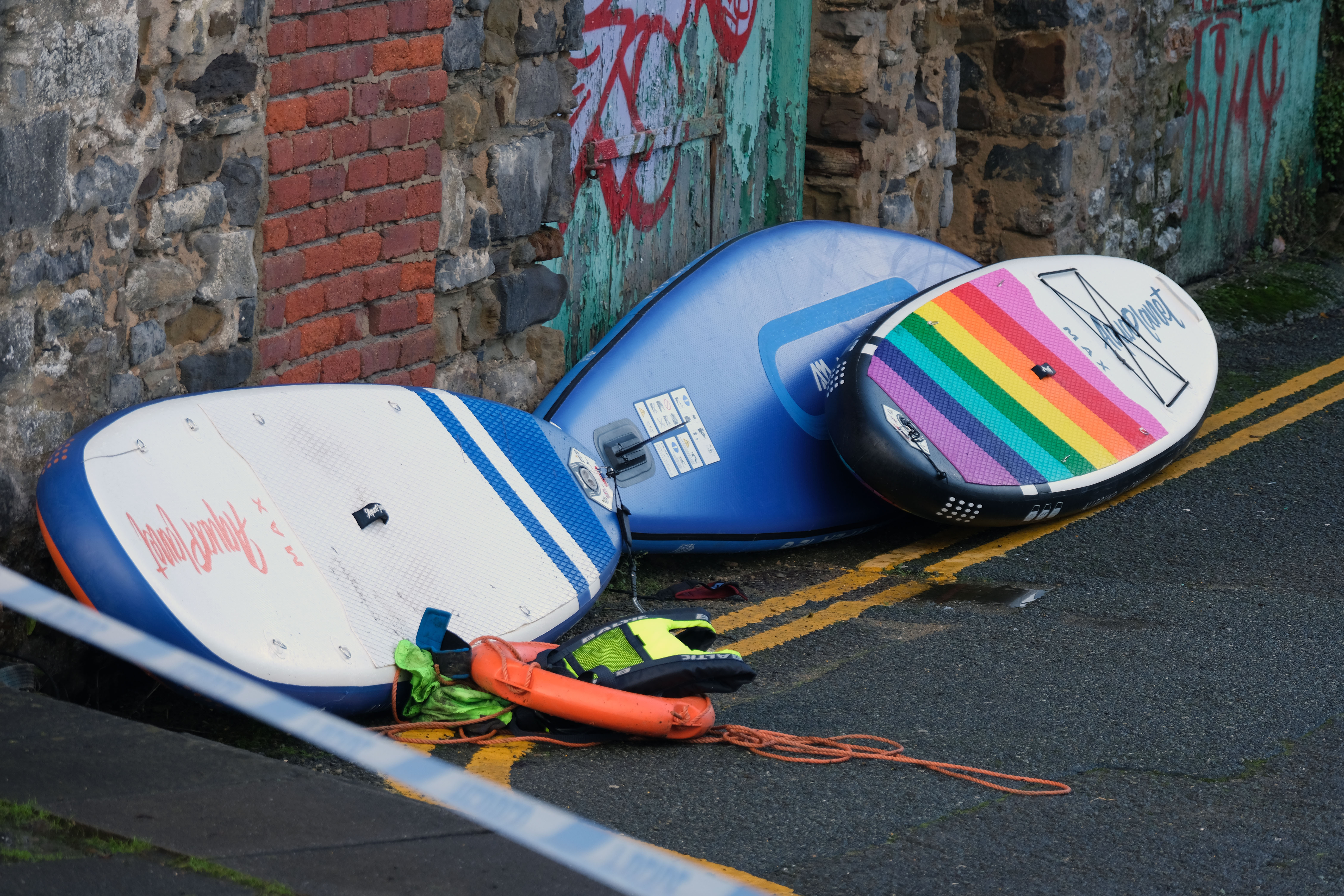 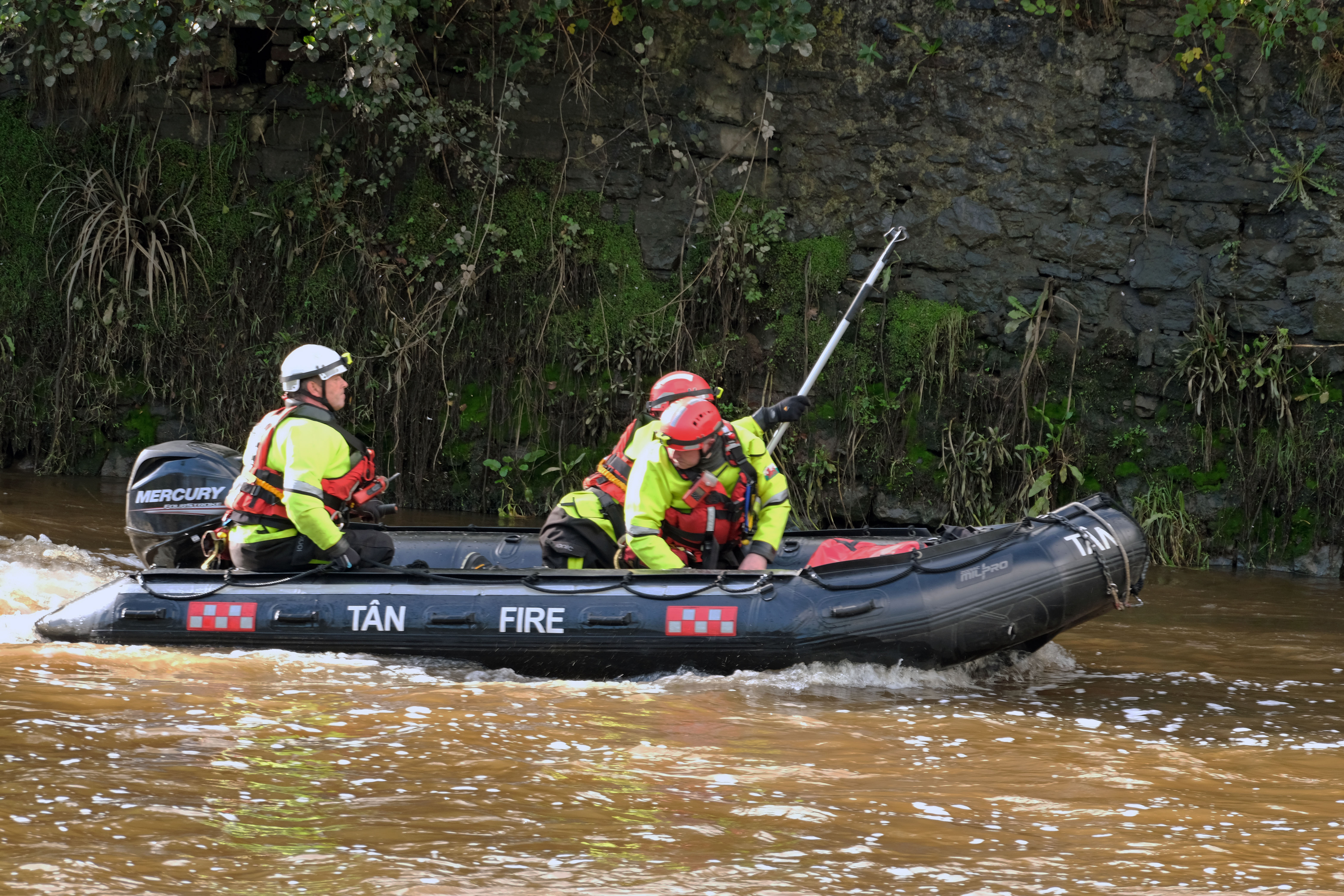