The death of a Perth man in South America is being treated as suspicious as his family appeals for help to bring his body home.

Benjamin Goode, 26, was considered a seasoned traveller and left Western Australia in June to explore the continent before his body was found in Chile earlier this month. 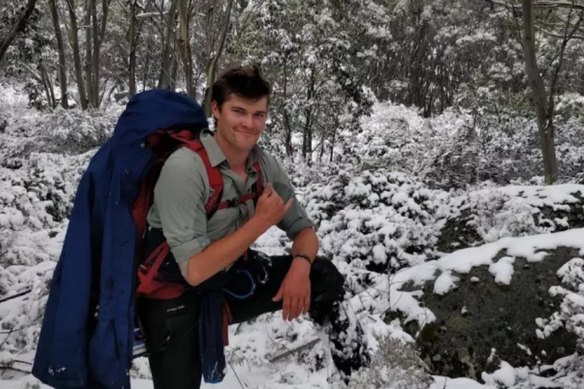 His sister Zoe Taylor-Goode said the devastated family was trying to raise funds to repatriate his body.

“Being a seasoned traveller with many years in his professional field, there were no reasons to worry for [Ben’s] safety in the wider world,” she said.

“Just as he had done in the past I’d expect his return home when he was feeling homesick or ready for his next journey.

“Unfortunately, due to his unexpected death, we are sadly waiting for his return which will never be.”

The family declined to detail the circumstances of Goode’s death, but said it was being treated as suspicious and was still under investigation.

The Department of Foreign Affairs and Trade spokesman confirmed the family was receiving consular assistance.

“The Australian government extends its deepest condolences to the individual’s family and loved ones,” he said. 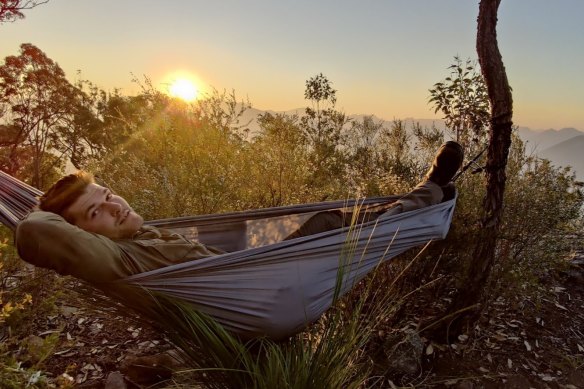 The 26-year-old was described as an experienced traveller. Credit:GoFundMe

Taylor-Goode has created a GoFundMe page to raise funds in the wake of the incident.

“[We are raising] funds to assist the family in returning Benjamin to his home state in Western Australia, as well as costs associated with repatriation, such as legal fees, translator services, funeral/memorial arrangements,” she said.

“Benjamin was an intelligent, responsible, sociable young man with a heart of gold who made many friends along his travels and was always available to help, so please take this opportunity to share and if you’re in the position to spare what you can.”