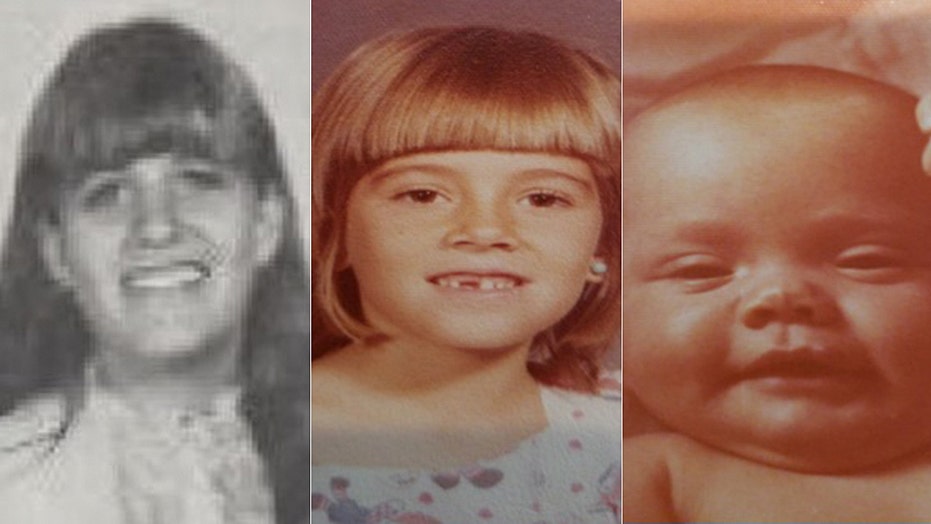 Three decomposing bodies found inside two barrels at a New Hampshire state park between 1985 and 2000 have finally been identified as a mother and her two children who were last seen with a known serial killer in 1978, officials said Thursday.

Associate Attorney General Jeffrey Strelzin announced at a press conference that all but one of the four Allenstown victims found inside two barrels in the woods of Bear Brook State Park nearly two decades ago have been identified.

The victims were confirmed to be Marlyse Elizabeth Honeychurch, 24, and her two daughters Marie Elizabeth Vaughn, 6, and Sarah Lynn McWaters, who was ust a year old at the time of her death. 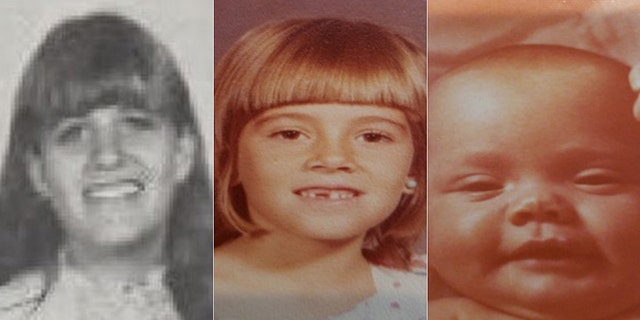 The body of a third girl found in a barrel has yet to be identified but authorities said she was unrelated to the other victims.

All four are believed to be victims of known serial killer Terry Peder Rasmussen, who was suspected of killing at least six women and two children prior to his death in 2010. 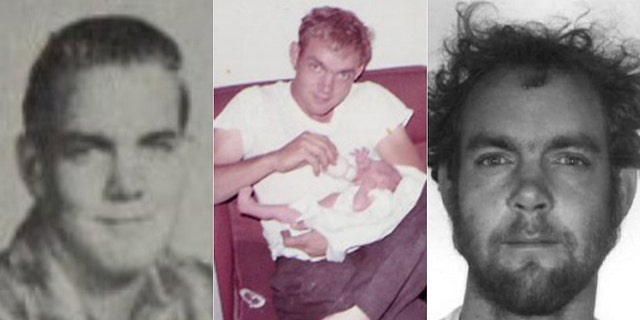 Rasmussen, a Navy veteran who went by five different names during his life, has been linked to many murders across the country.
(New Hampshire State Attorney’s Office )

Honeychurch, born in Stamford, Conn., in 1954, was married twice and had lived in California, Connecticut and Massachusetts throughout her life. She was last seen in California on Thanksgiving 1978 with her two daughters and Rasmussen.

Authorities said she got into a “trivial” argument with her mother and left. Her family attempted to locate her in 1985 to no avail.

That same year on November 10, the first barrel was found in New Hampshire. It would eventually be revealed that it contained the remains of Honeychurch and her oldest daughter Marie. 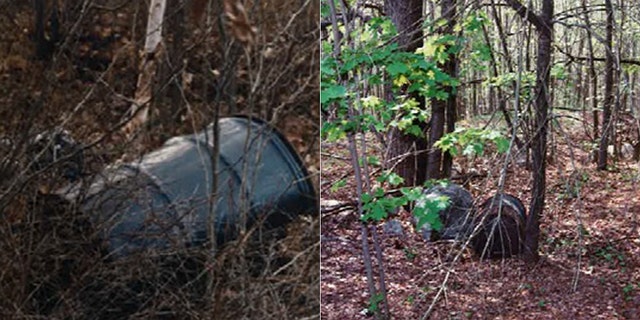 The second barrel was found nearly 15 years later on May 9, 2000. It contained the decomposing remains of Honeychurch’s youngest daughter Sarah and an unidentified girl who police believe was the biological daughter of Rasmussen.

Rasmussen, a Navy veteran who went by five different names during his life, has been linked to many murders across the country.

In 1981, Rasmussen was living with girlfriend Denise Beaudin and her 6-month-old daughter, Dawn, in Manchester, N.H. All three disappeared that year, but Beaudin's family never reported her missing, believing the couple left town because of money troubles. 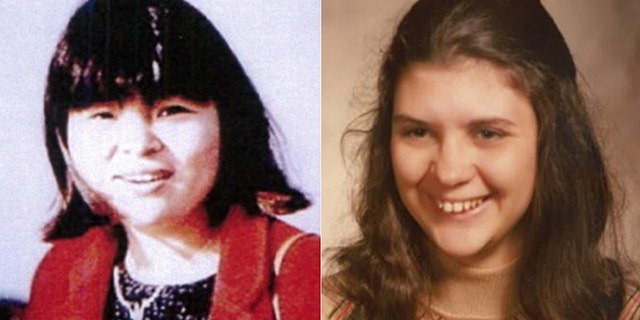 Although her body has not been found, authorities believe Rasmussen killed Beaudin somewhere between New Hampshire and California.

“It is possible that Denise Beaudin is in fact somewhere in New Hampshire and we haven't found her,” Strelzin said.

In 1986, Rasmussen abandoned the baby, whom he called Lisa, and fled. He later served about 18 months in jail for child abandonment but took off after being paroled in 1990, authorities said. 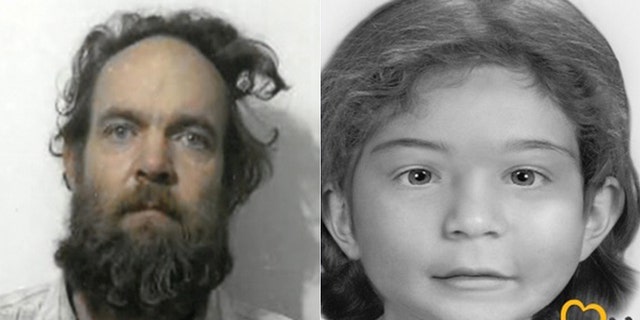 Police believe Rasmussen was the biological father of the fourth victim found inside the second barrel. She has yet to be identified.
(New Hampshire State Attorney’s Office )

In 2003, he was convicted of killing Eunsoon Jun, whom he had married two years earlier in an unofficial ceremony in Richmond, California. Her partially dismembered body was found in their basement, buried under cat litter.

Thursday’s announcement was a result of DNA testing and genealogical research that led investigators to confirming the three identities and at least the relationship of the last victim.