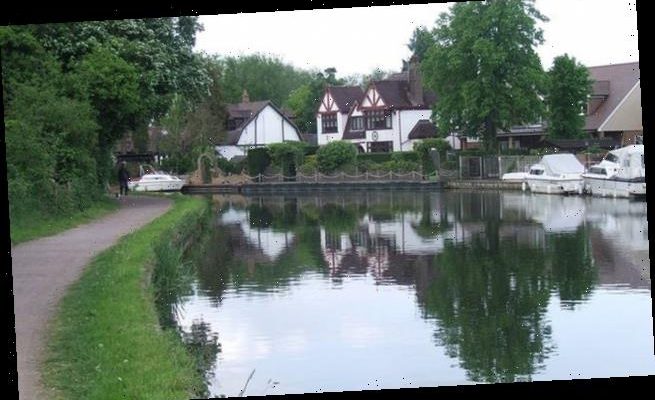 Lockdown party organisers have been slapped with £30,000 worth of fines for holding floating raves on canal boats – placing revellers in ‘grave danger’.

Police were called to a New Year’s Eve party on the River Lea in Broxbourne, Hertfordshire, where they discovered organisers selling tickets to 40 party-goers.

They found DJ decks, a bar and cannisters used for inhaling nitrous oxide.

It followed two more raves on December 11 and December 13 in Broxbourne – which has the highest infection rate of eastern England, with  1,376 people infected per 100,000 as of January 2nd. 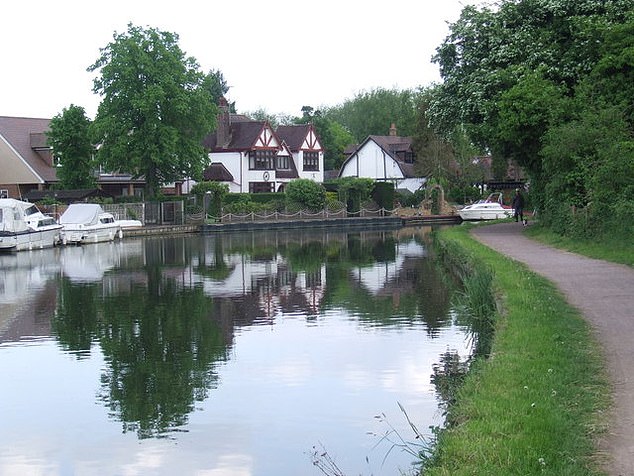 Police were called to a New Year’s Eve party on the River Lea (pictured: Library image) in Broxbourne, Hertfordshire, where they discovered organisers selling tickets to 40 party-goers

Hertfordshire Constabulary were also called to vessels on the nearby River Lee on December 11 and again on December 13.

Following the rave on December 13, officers dispersed more than 100 people from the scene, arresting a man who refused to cooperate.

Officers returned to the scene on December 17 to serve a closure order on the vessels, seizing four generators, four large speakers, two large amplifiers and a large quantity of alcohol in the process.

In the wake of the New Year’s Eve party a 33-year-old man from East London has been hit with a £10,000 fine for organising and selling tickets to the rave and has now been banned from returning to the area.

One vessel was ordered to leave Broxbourne, while the owners of both boats were fined £10,000 each.

The owners, who were both from North London, were aged 30 and 31.

Sgt Chris Fisher of Herts police said: ‘My team worked hard over the festive period to disperse and prevent illegal raves on board boats moored along the river.

‘Even if we weren’t living through a pandemic and under strict rules not to socialise in large groups to prevent coronavirus transmission, these party boats would be illegal, representing a grave danger to anyone who attends.

‘They are dangerous for attendees with no crowd control measures, medical staff or security provision on site.

‘Currently our area has one of the highest case rates in the region, so this makes it even more important that people adhere to the rules and not mix in large groups.’

‘I’d appeal to everyone’s sense of decency to do the right thing and follow the clear lockdown rules now in place.’