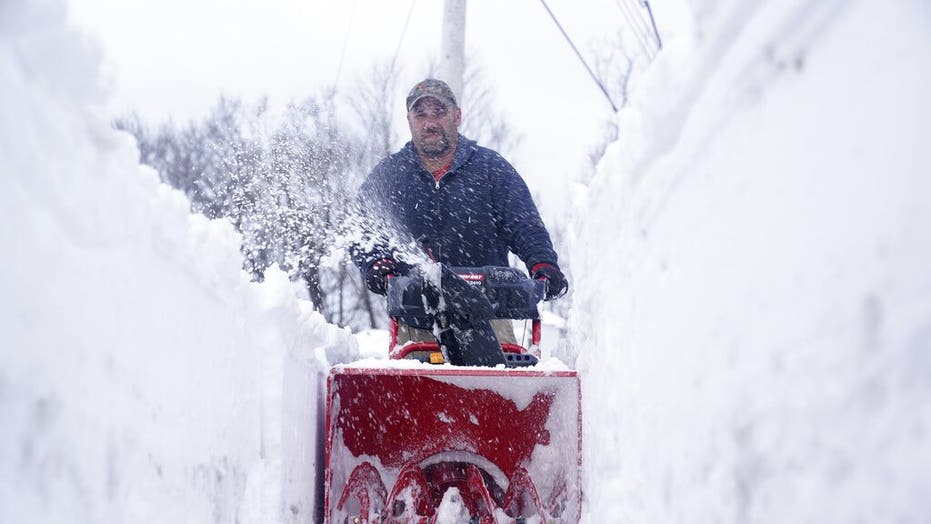 Winter storms are expected to impact large swaths of the country this weekend, ushering in an arctic blast that will send temperatures plunging, forecasters said.

As relatively light snow dusts Colorado’s northern Rockies and the central Plains, low-pressure areas will bring snow that could make travel tricky, according to the National Weather Service.

Winter weather advisories extend from Nebraska to Illinois in the Midwest, as the system moves into the Ohio Valley on Sunday morning.

Nebraska could see up to six inches of snow as a second low-pressure wave will hit the northern Rockies and Plains once more on Saturday night.

The continuous snowfall has led to storm warnings for parts of Montana through Sunday afternoon.

In addition to heavy levels of precipitation, frigid temperatures and dangerous wind chills will extend from the Plains through the Midwest, forecasters said.

In Montana, Minnesota and North Dakota this weekend, wind chills will potentially drop temperatures as low as minus-50 degrees.

The New York Post reported Friday that moves are already in motion to close schools and roads in St. Paul, Minnesota.

The Great Lakes will likely see lake-effect snow through Saturday night and snowfall totals in the area are expected to reach up to a foot. 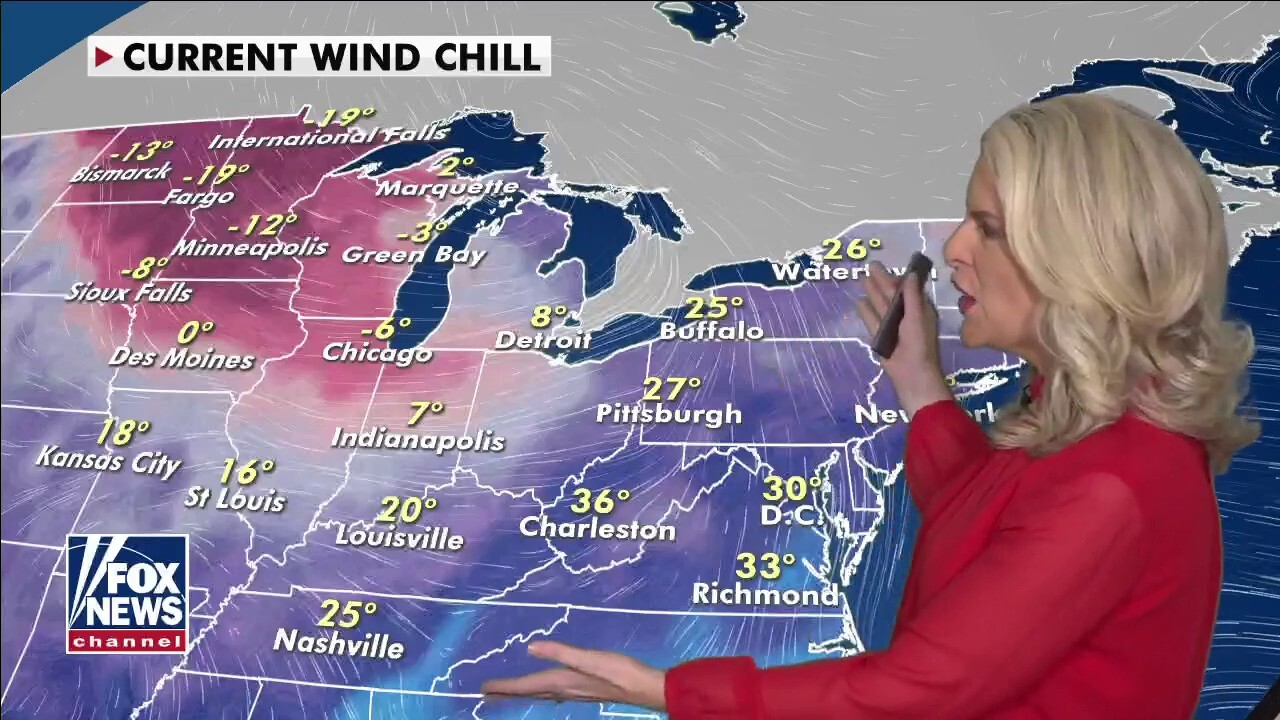 On the East Coast — which has already seen its fair share of snow over the last couple of weeks —  low pressure from Florida will cause snow from the southern Appalachians to New England and thunderstorms across the Southeast.

Precipitation from the system will move up the I-95 corridor to southern New England, with snowfall totals ranging from 2 to 6 inches in the Appalachians and 8 to 12 inches in New England.

Temperatures are expected to warm slightly by the end of next week, according to the Post.