AT least 280 people have been struck down by a mystery salmonella outbreak that is spreading like wildfire across almost 30 states.

Health experts at the Centers for Disease Control and Prevention say that no deaths have been reported despite the outbreak. 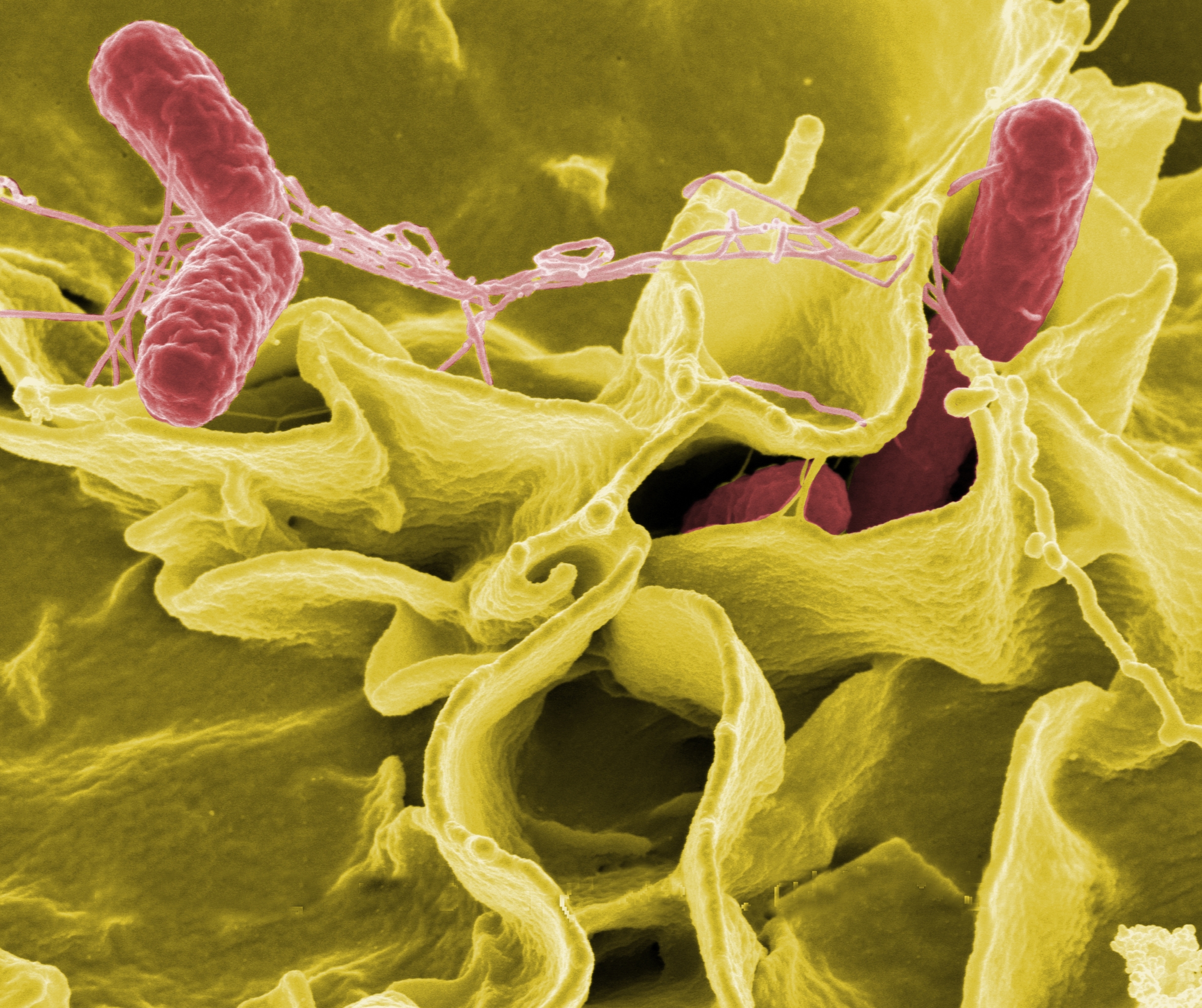 Infections have been reported in 29 states so far and doctors do not what the source of the “fast-growing” outbreak is.

Officials in Texas have reported 81 infections, according to CDC data from September 23.

Local health experts think the figure could be much higher as some cases go undetected.

Officials collected food from some of the restaurants where the people ate and found a strain of salmonella that was taken from a condiment cup, KZTV reports.

The container also contained onions but none were left in the cup when it was tested.

Health experts say because of this, it’s not known what food may have been contaminated.

Epidemiologist Brandi Smith, of Wichita County Public Health District, said: “Primarily what they have seen is cilantro lime jalapeno kind of mixture which is typically seen at our Mexican style restaurants.”

Clusters of outbreaks have been reported in Waco, Collin County, and Dallas County, according to KAUZ.

40 people are said to be sick with the bug in Oklahoma, while Illinois and Virginia have 23 and 22 reported cases.

Officials have recorded 19 known infections in Minnesota and 10 in Massachusetts.

Boffins have not recorded any cases in states including Georgia, Alabama, Kentucky, Arizona, Louisiana, and Nevada.

Experts say that it doesn’t mean there are no localized cases as some Americans are not tested for salmonella and recover without medical treatment.

To avoid contracting salmonella, Americans are encouraged to clean all utensils and surfaces that are used to store, prepare and eat food.

Fruit and vegetables should be rinsed thoroughly before they are consumed.

Americans should keep raw produce separate from cooked food in the fridge.

When cooking food, it should reach high enough temperatures that can kill the bacteria and other germs.

Food that starts to smell odd should be thrown away and not consumed.

Sometimes, food may look fine in its appearance but it doesn’t mean that it’s not contaminated.

Salmonella can also be contracted by touching infected animals.

Symptoms usually start within six hours after swallowing the bacteria.

But, there are cases where symptoms do not start until six days later.

Kids younger than five years old and the elderly may be hospitalized if they suffer a serious infection.

Some Americans may develop reactive arthritis having battled salmonella. The condition can be difficult to treat and symptoms can last for months.

CDC experts say that salmonella causes more than 26,000 hospitalizations and 420 deaths each year in the US.