Ofcom could force reality TV to provide more help to their stars after programmes are aired following the death of a Jeremy Kyle show guest, watchdog head reveals 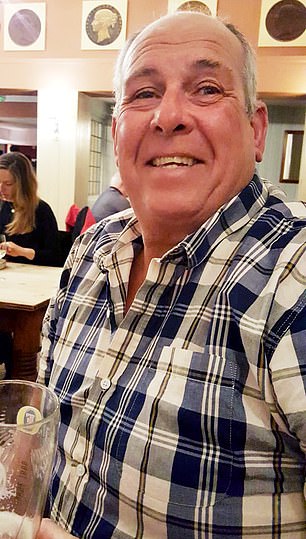 Steven Dymond died after appearing on the Jeremy Kyle Show. The episode he was in was not broadcast

Reality TV shows could be forced to provide more help to their stars after programmes are aired following the death of of a Jeremy Kyle show guest, the head of the media watchdog said today.

Ofcom chief executive Sharon White told MPs that it was investigating what changes were needed following the the death of guest Steven Dymond, 63, in a suspected suicide after he failed a lie detector test on a recording.

She also highlighted the tragic deaths of Sophie Gradon and Mike Thalassitis who both killed themselves after appearing on the hit programme Love Island.

Ms White told the Culture, Media and Sport Committee that people who appear on reality shows can face ‘months and months where the media and social media pressure is building and very significant on some of the participants’.

She  said the watchdog had been ‘particularly concerned about what has… happened to participants after’ reality TV programmes, saying: ‘As well as the most recent tragedy with Steve Dymond, alarm bells were particularly rung with the two suicides, Love Island, some months after the broadcasts.’ 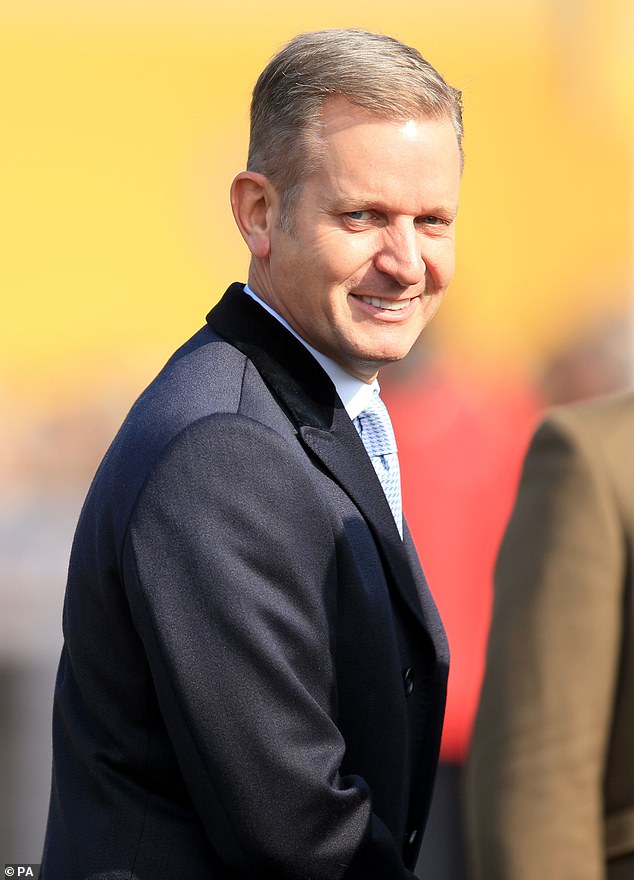 She said: ‘What happens after transmission at the moment, there is a window between filming and transmission where there is advice on the media and social media and going often from being a private person to suddenly to being casting into a media world.

‘I guess my question which I am asking my team is to think about whether that needs to be extended somewhat after transmission.

‘So it is that sort of regime guidance we are thinking for reality shows and factual programmes.’

The Jeremy Kyle Show was axed by ITV after the death of Mr Dymond following a programme which had yet to be aired.

Ms White also revealed ITV have asked for more time to report back on what happened.

Following the death of Mr Dymond, Ofcom asked ITV to give it information within five working days.

At the weekend Love Island revealed details of their overhauled aftercare following backlash from former contestants.

Ms Gradon, who hanged herself at her family home last year, and Mr Thalassitis, 26, who also committed suicide,

Producers will offer extensive care before, during and after the reality show, including increased therapy, social media training and even financial management.

It comes after calls for it to be axed like The Jeremy Kyle Show.

The programme-makers vowed they will work with GPs and psychological consultants to ensure hopeful contestants’ mental health are strong enough to take part.