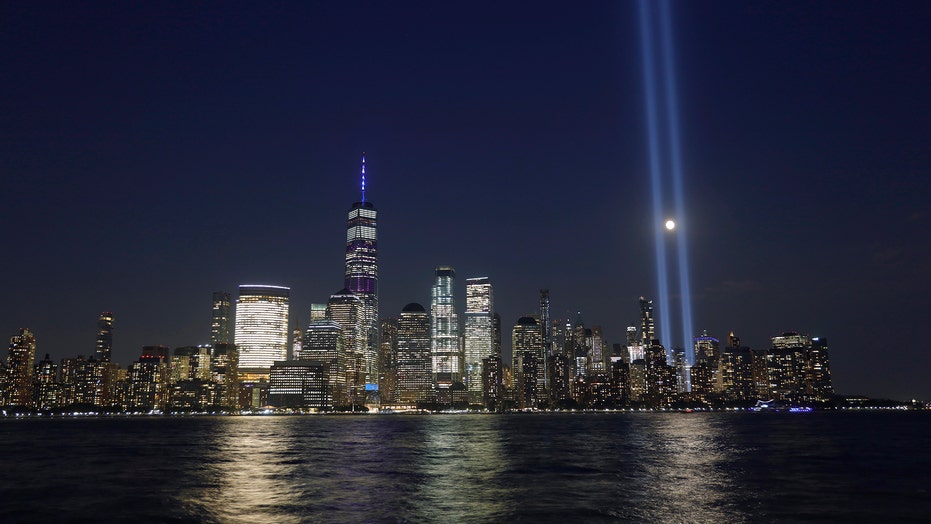 The "Tribute in Light" 9/11 memorial will happen after all.

This week, New York City said the tribute to the victims who died Sept. 11, 2001, would be canceled due to the coronavirus pandemic.

But on Saturday, New York Gov. Andrew Cuomo said the state will provide the support needed for the art installation.

“NYS will provide health personnel & supervision so that @Sept11Memorial can mount the Tribute in Light safely,” Cuomo announced on Twitter. “I am glad that we can continue this powerful tribute to those we lost on 9/11 and to the heroism of all New Yorkers. We will #NeverForget.”

He said that former Mayor Mike Bloomberg would provide support for the memorial. 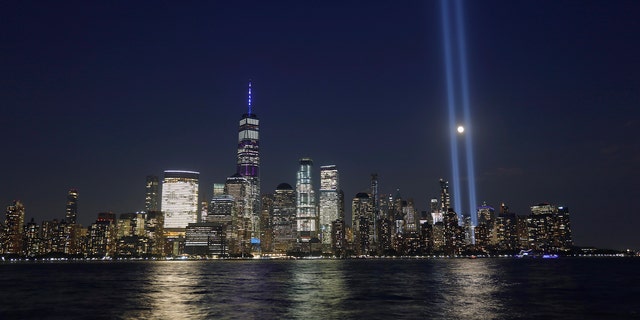 The moon passes through the annual Tribute in Light illuminated on the skyline of lower Manhattan on the 18th anniversary of the 9/11 attacks in New York City on Sept. 11, 2019 as seen from Jersey City, New Jersey. (Photo by Gary Hershorn/Getty Images)

"Throughout my tenure as Mayor the Tribute in Light was a powerful symbol of New York’s recovery after 9/11. I am pleased that once again it will shine this year as a beacon of our city’s resilience," Bloomberg, who chairs the 9/11 Memorial and Museum, said in a statement.

The two beams of vertical light, evoking the Twin Towers, have traditionally been set up in lower Manhattan in the days leading up to the anniversary of the attacks on the World Trade Center. But officials at the National September 11 Memorial & Museum said Thursday that they wouldn’t this year out of fear that the virus could spread among workers needed to create the display.

The lights first appeared in March 2002, according to the Municipal Art Society, which originally presented the installation. They can be seen for miles.

The decision to cancel the "Tribute in Light" memorial came after the museum also scrapped the in-person reading of 9/11 victims' names at the annual Ground Zero ceremony.

But the Tunnel to Towers Foundation announced earlier it will hold a separate memorial ceremony on Sept. 11.

Its “Never Forget” ceremony will allow families to continue to honor their loved ones by reading their names out in person after the 9/11 Memorial and Museum said that families would not be invited to participate.

The foundation said it will provide masks and hand sanitizer, and enforce social distancing to everyone in attendance.

"This is like the Biden-Harris commandment that everybody regardless of state or rural, suburban, urban, regardless of setting has to wear a mask when in public," Rivera said.

"It has the stink of let's stick it to the president and make life as grim as we possibly can and then try to saddle Donald Trump with the responsibility for it," Rivera added. "It's the harshest kind of partisan politics that you could possibly imagine."