DOWNING Street’s probe into Christmas lockdown breaking collapsed into farce last night as the chief inquisitor QUIT after it emerged his own staff had a party last December.

Cabinet Secretary Simon Case stepped down from investigating the slew of allegations that No10 staff flouted lockdown rules by boozing and playing party games last Christmas. 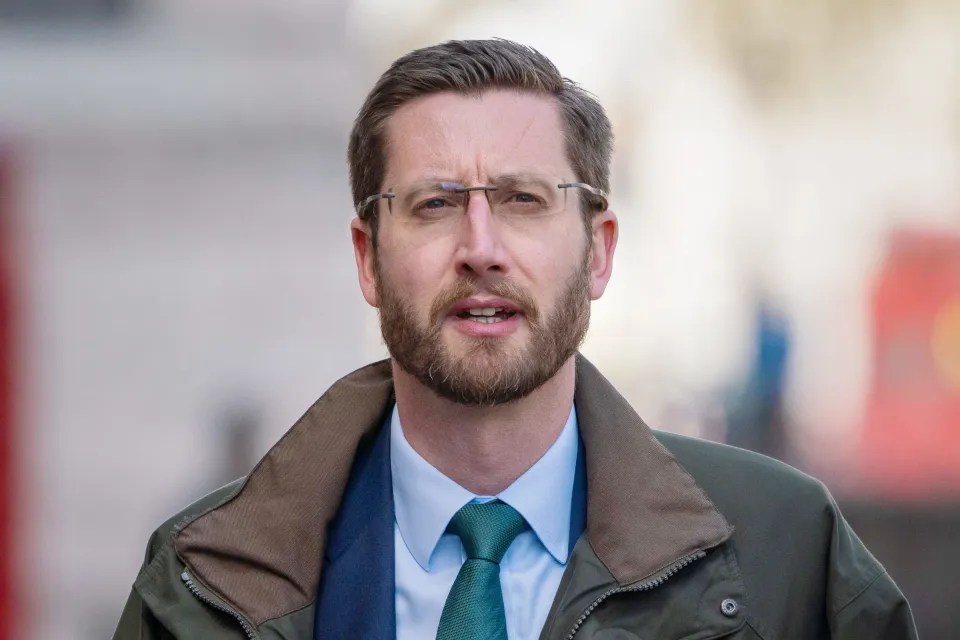 Boris Johnson had tasked Whitehall's most senior civil servant to look into the claims, but last night they were hit by fresh allegations that Mr Case's own team had flouted Tier 3 rules last year.

The Cabinet Office admitted that six members of his team had bought booze and snacks into the office on 17 December 2020 and took part in a virtual quiz with other colleagues from their desk.

Email invites were sent in advance called it "Christmas party!" – coming the night before Mr Johnson's own team were accused of a boozy wine and cheese knees-up.

Mr Case admitted he was aware of the social gathering that Labour claims appears to have broken the strict rules against social gatherings in place in London at the time.

But the top mandarin denied other claims that a bigger party had taken place in his vast suite of offices in the heart of Whitehall.

When asked if the Cabinet Secretary had been at any social gatherings, the PM’s spokesman insisted: “You can be assured due diligence will have been observed.”

Whitehall's former top sleazebuster Sue Gray was last night drafted in to take over the probe.

The official served as head of the Government's ethics team for five years and has a fearsome reputation as a no-nonsense street-fighter.

A statement said: “To ensure the ongoing investigation retains public confidence the Cabinet Secretary has recused himself for the remainder of the process."

Labour said there was "growing evidence of a culture of turning a blind eye to the rules."